Experts Believe Algorithm Dependency May Cause Mass Unemployment And Authoritarianism

Pew Research Center finds that artificial intelligence will push power away from the people and toward corporations and governments. 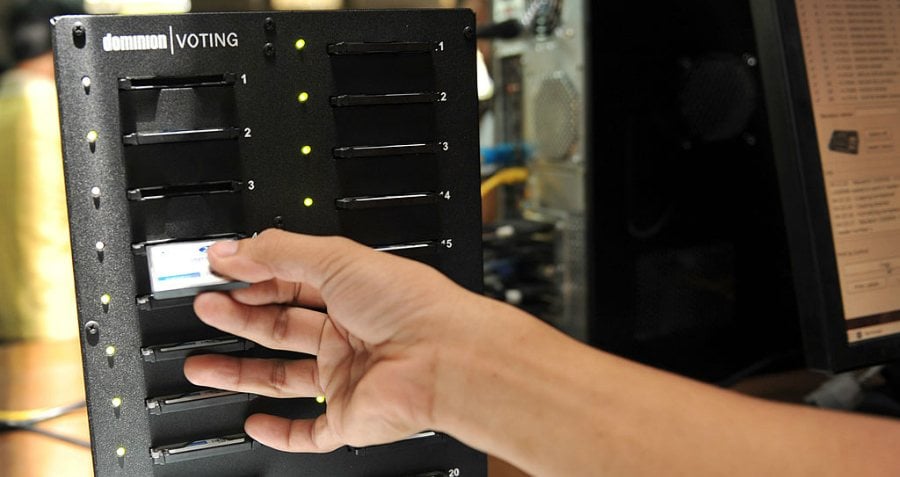 The Pew Research Center is reporting that many of the 1,300 “technology experts, scholars, corporate practitioners and government leaders” that they surveyed stated that they are concerned about the future of artificial intelligence.

Algorithms have already begun to take over many jobs around the world and have led to unparalleled jumps in progress — from tailored social media feeds to self-driving cars. However, such artificial intelligence could of course also have harmful unintended consequences.

“The core problem with algorithmic-based decision-making is the lack of accountability. Machines have literally become black boxes – even the developers and operators do not fully understand how outputs are produced,” said Marc Rotenberg, executive director of the Electronic Privacy Information Center, in the Pew survey’s news release.

“The problem is further exacerbated by ‘digital scientism’ (my phrase) – an unwavering faith in the reliability of big data. ‘Algorithmic transparency’ should be established as a fundamental requirement for all AI-based decision-making.”

“I see the positive outcomes outweighing the negative, but the issue will be that certain people will suffer negative consequences, perhaps very serious, and society will have to decide how to deal with these outcomes,” said David Clark, an Internet Hall of Fame member and senior research scientist at MIT, in the Pew news release.

Ultimately, in response to these concerns, the experts surveyed called for more algorithmic literacy in culture, as well as transparency and oversight into the way corporations and governments create and use them to shape all of our futures.