Amanda McClure tortured her boyfriend for three days before killing him and dismembering his body with help from her sister and father. 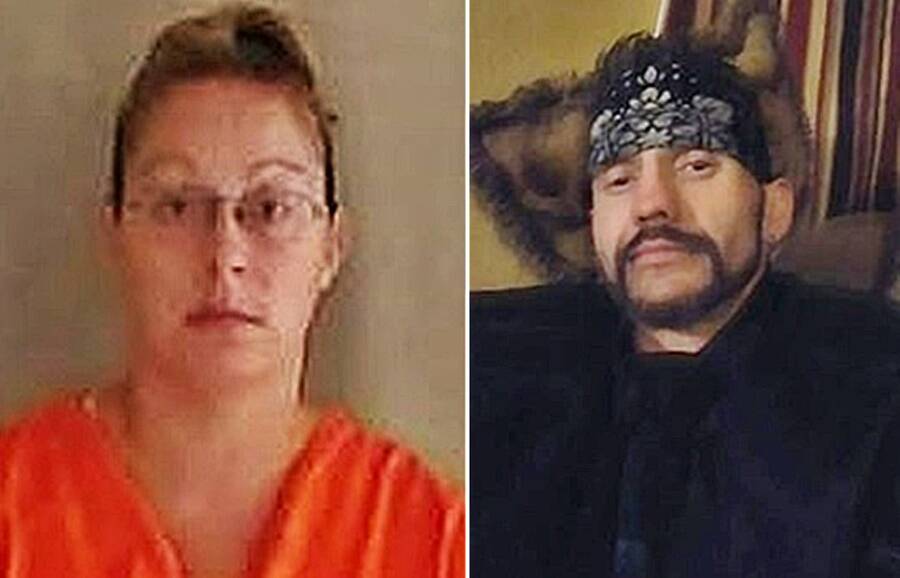 McDowell County Jail/FacebookAmanda McClure (left) was sentenced to 40 years in prison for the brutal murder of her boyfriend, John McGuire.

A bizarre murder that took place in West Virginia in February 2019 has come to a conclusion — at least, for now.

According to local news outlet The Bluefield Daily Telegraph, Amanda Michelle Naylor McClure, 31, pled guilty to second-degree murder for killing her boyfriend, 38-year-old John Thomas McGuire, with the help of her father and sister.

McGuire’s remains, which had been buried, dug up, dismembered, and reburied by the culprits, were uncovered months later in a grave at a Skygusty residence in McDowell County where the family had been staying. McClure’s sentencing took place in a virtual hearing via skype which was presided by Judge Ed Kornish.

McGuire’s mother, Karen Smith, also joined the virtual sentencing from her home in Alabama. “I just really want to know why she thought she could be God and take my kid,” Smith said. “She broke my heart and my grandkids’ hearts. They cry every night for their daddy.”

During the emotional hearing, McClure pleaded for the court and McGuire’s family to forgive her. She also painted herself as a victim of her biological father’s abuse. 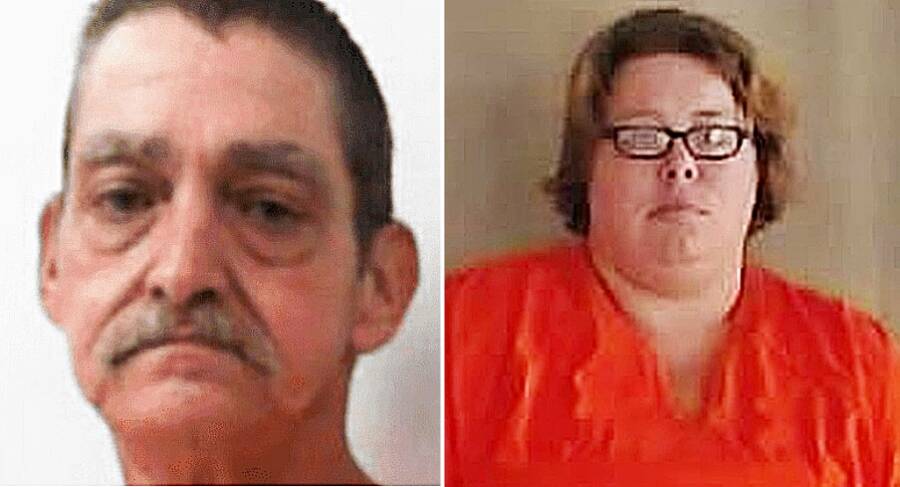 “I have to look at myself every day,” McClure said. “My family didn’t raise me to be this way. I’ve not only hurt John’s [McGuire] family, I’ve hurt my own family.” McClure is the biological daughter of Larry McClure, 55, who she later married after they murdered her boyfriend together.

She was raised by adoptive parents Allen and Gwen Holm, who were also present during the virtual sentencing.

“I want to apologize on our behalf,” Allen Holm said. “I can’t imagine what she [Smith] is going through.” Holm pleaded to the court to take McClure’s biological father’s influence into consideration and possibly reevaluate McClure’s sentence in a couple of years.

According to court records, Larry developed an incestuous relationship with his daughter, McClure. He had been estranged with McClure and her sister, Anna, who were all living in separate states. McClure was living together with McGuire in Indiana at the time.

Then, Larry decided to drive down and pick up his daughters at their homes. When he came to pick up McClure, according to court records, both his daughter and the victim, McGuire, were “dope sick.” The group traveled back to Skygusty where Larry was staying after his release from prison on sex offense charges.

After 10 days, the family hatched a plan to kill McGuire. McClure testified that the victim was killed because he “was with me. My dad didn’t want anyone else near me.” 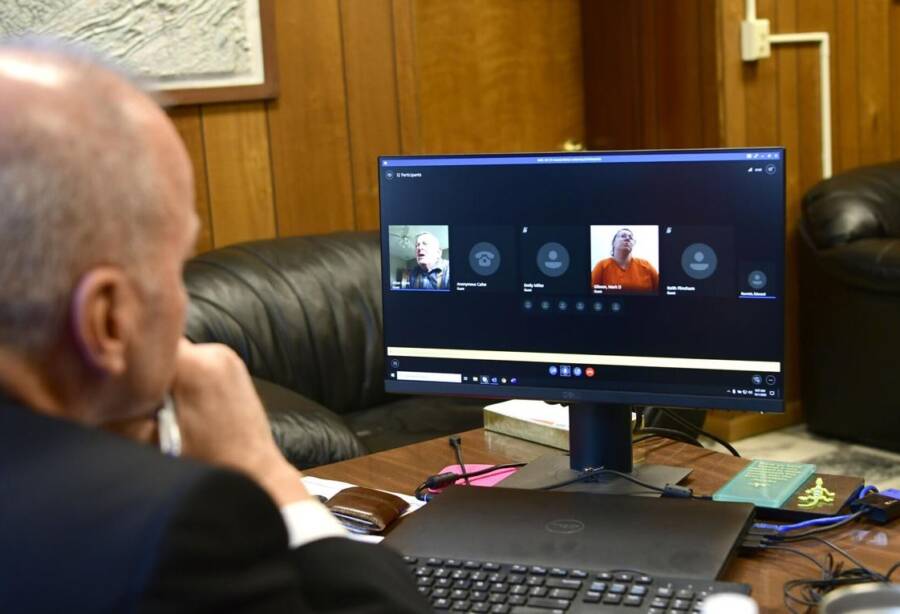 The Bluefield Daily TelegraphThe sentencing for the murder was delivered through a virtual session on Skype.

During his own sentencing hearing, Larry testified that McGuire had bought a bottle of wine for Valentine’s Day, possibly meant to be shared with McClure. McGuire was then struck in the head with the wine bottle, tied up, and injected with liquid methamphetamine — done by Larry and his daughters.

The victim was then tortured for “two to three days of hell,” Larry admitted.

By that Saturday, the family of killers had buried McGuire’s body in a two-foot grave behind the house. They dug up his remains after six days, dismembered his body, and reburied him. Then, three weeks later, Larry and McClure traveled to neighboring Tazewell County in Virginia and got married.

“I don’t think you’re taking full responsibility for killing John [McGuire] — you’re blaming it on your father,” Judge Kornish said in response to McClure’s claims that she was under the influence of her father.

McClure was sentenced to 40 years in prison in October 2020. Larry was sentenced to life without mercy for the crime earlier in August. Meanwhile, McClure’s 32-year-old sister, Anna Marie Choudhary, is also facing first-degree murder charges in connection with McGuire’s death.

“We can’t unring that bell…Karen [Smith] is not going to get her son back,” the judge said before his final words to McClure, “the time you will serve is not an adequate amount of time for the pain you have caused.”

Next, read about the horrifying case in which a teenager encouraged her boyfriend to commit suicide and learn the bizarre case of the man who married his ex-teacher after she served seven years in jail for raping him.