Given our own history, it's almost surprising that there aren't even MORE anti-American countries in the world. 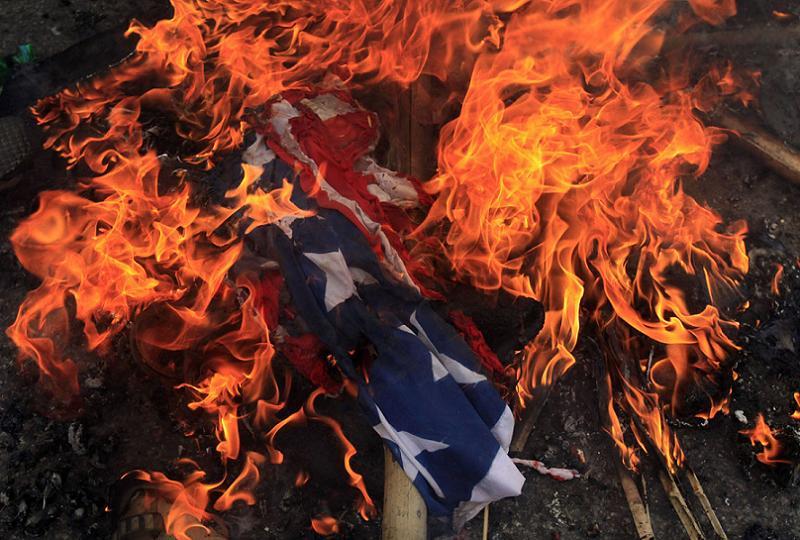 So, the world is horrible; we know this. Americans look out at the world (on occasion) and see—what? Like, twelve countries that don’t seem like they’d be too bad to live in and maybe another couple-dozen that might be fun to visit. The rest of Planet Earth all seems to be A) really messed up and needy, and B) probably our fault somehow.

This is all really depressing, but it isn’t acutely dangerous. It isn’t as if Americans can’t go and visit mountain gorillas in Virunga or try surfing in Vietnam. Your luggage is almost certainly going to be stolen at the airport in Singapore, but nobody is going to shoot you when you go to the red-light district to buy it back from the Triad gang that’s fencing it. In fact, apart from food poisoning, most of the world is pretty safe for big, loud, monoglot Americans.

Except for these places. Everybody in these places hates you, and none of them believe you when you claim to be a Canadian.

The Islamic State of Whatever 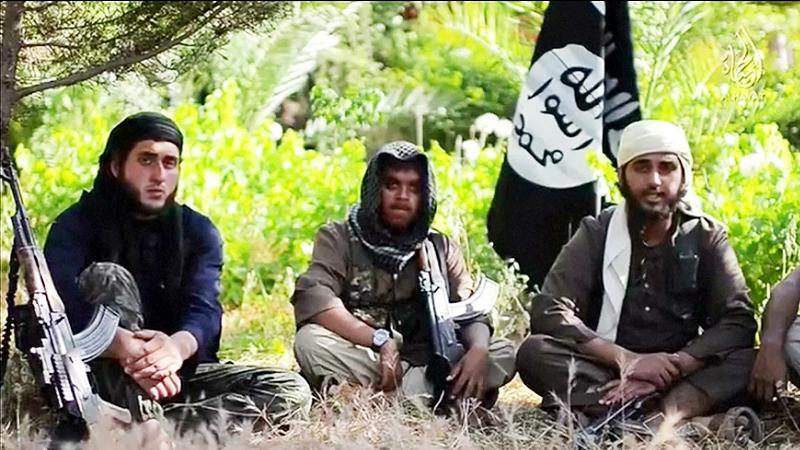 When bored partygoers are playing a word-association game and your name comes up, the terms “murder,” “mass rape,” and “child slavery” are bad omens. Such is the gigantic PR disaster that made big headlines in 2014 as the “Islamic State of Iraq and Syria (ISIS),” then changed its name to “Islamic State of Iraq and the Levant (ISIL).” Before that, it was “al Qaeda (Iraq),” or “Tanzim Qaidat al-Jihad fi Bilad al-Rafidayn,” which was a big improvement over the group’s old name of “Jama’at al-Tawhid wal-Jihad.” All that can get confusing. To save space, let’s just call them “Dudes Interpreting Contrived Koranic Suras (DICKS)”. 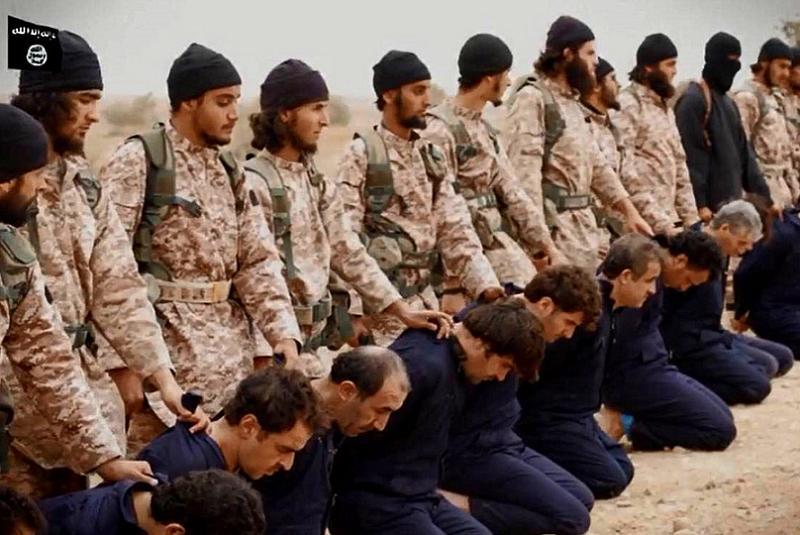 Surely this will satisfy everyone. Source: New York Post

The DICKS are easily the most over-the-top, theatrically evil lunatics in the modern Middle East, which is quite a feat when you think about it. They dress in black, wave a black flag with scary-looking writing on it, wear black ski masks that they somehow got hold of in Iraq, and routinely execute something like 100 percent of the Americans whose getaway cars run out of gas during their flight to Baghdad.

At the time of this writing, a reasonable-sized stretch of miserable, stinking desert stretching from eastern Syria to just outside of Baghdad and up into the Northern hills just short of Kurdish sniper range is unofficially the DICKS Caliphate.

Being American inside this caliphate is a capital offense, though the gunmen in the pickup trucks are so busy killing just about everyone else, so maybe they’ve just gotten carried away. The good news is that the only legitimate reason for going anywhere near the new caliphate is to pilot drone strikes, so your junior year abroad is unlikely to be affected by their antics unless you’re in one of those hard-core ROTC programs. 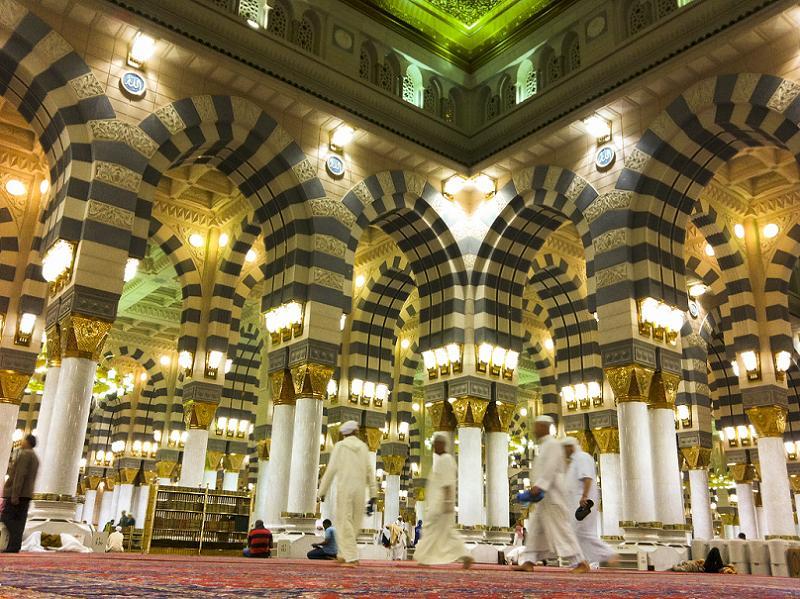 Saudi Arabia is actually three countries. There’s a rich Saudi elite sitting on top of the oil spigot and swimming in vice and hypocrisy, there’s a huge army of underpaid near-slaves from poor countries who do all of the real work and enjoy zero benefits of Saudi residency, and then there’s the Kingdom of Leftover Sand, population: 0. 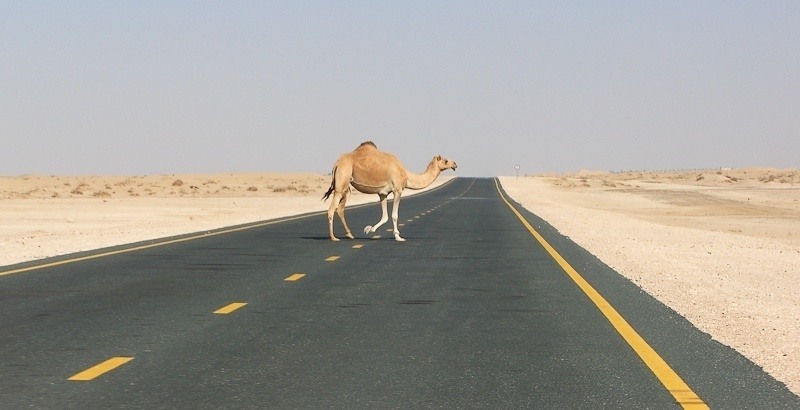 Surprisingly not the worst part of the country. Source: Grisha Marta

The problem in Saudi Arabia isn’t so much potential violence against Americans (though that happens) as much as traffic accidents and a set of laws that Cotton Mather would find a touch extreme. The country leads the world in executions for sorcery, for example, and occasionally breaks up co-ed parties by sentencing everybody to lashings and prison (don’t worry, the underage girl they caught only got 80 lashes; no prison). 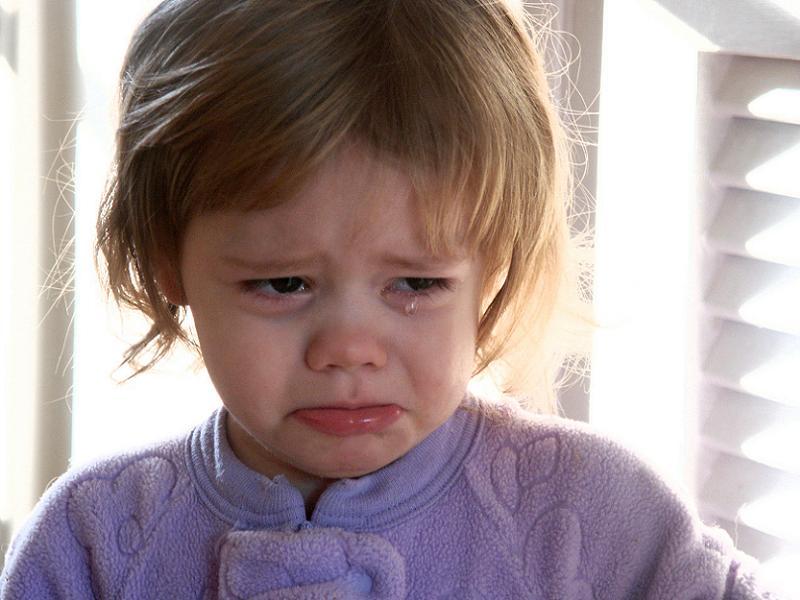 Keep crying, we can make it 100. Source: Soda Head

So, if you’re an American who likes pork, alcohol, free speech, mingling with the opposite sex, mingling with the same sex, dancing, singing, being Christian, being Jewish, or you practice some non-approved kind of Islam such as Shia—maybe Saudi Arabia isn’t for you. 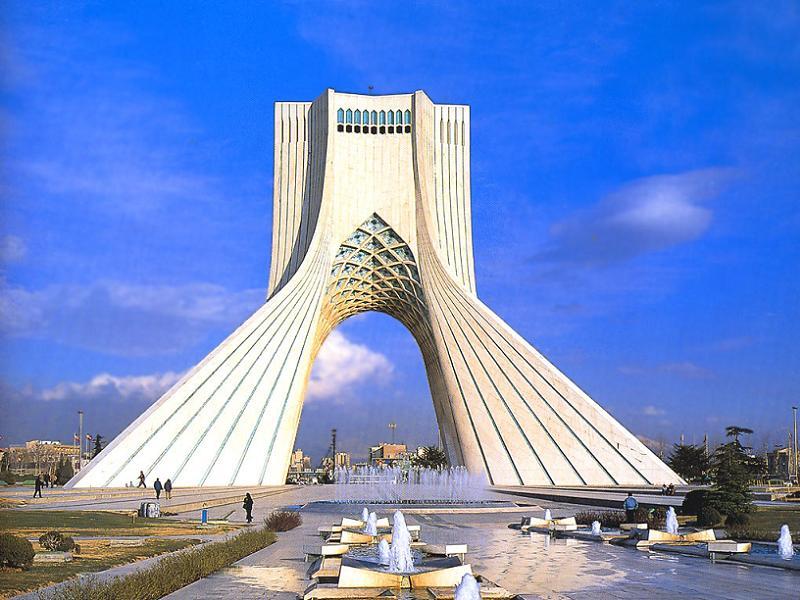 First things first—Iran is a big country. It has a land area of over 600,000 square miles and a population of over 78 million. Despite what the TV would have you believe, most of them aren’t splitting their time between burning Old Glory and stoning rape victims. That would be the government doing that, and it’s the same government that makes it easier for paraplegics to get into the Olympics than for Americans to get into Iran.

If, for some reason, you’ve been consumed with an ambition to shake off the dust of Kentucky and swing through Tehran, you’ll need more legal representation than Charlie Sheen. First, since Iran has no representation in the United States—technically, the US government is still pretending Iran is ruled by the Shah. We’re still in Stage One of dealing with loss, clearly—you have to find a Pakistani embassy and ask for their Iranian Affairs desk.

After you ask for a tourist visa, and they stop laughing at you and go find the forms, expect to pay a large, but always-changing, sum of money for “processing fees” or whatever euphemism bribes go by these days. You’ll also need at least two official invitations from Iranian hotels, employers, or generally important entities.

You will not have these, so you’ll have to pay another bribe. Whereupon your visa will be issued in a few months (maybe), and then arbitrarily revoked at the airport when you land. All things considered, it might actually be faster and cheaper just to take out Canadian citizenship and book your flight out of Toronto. 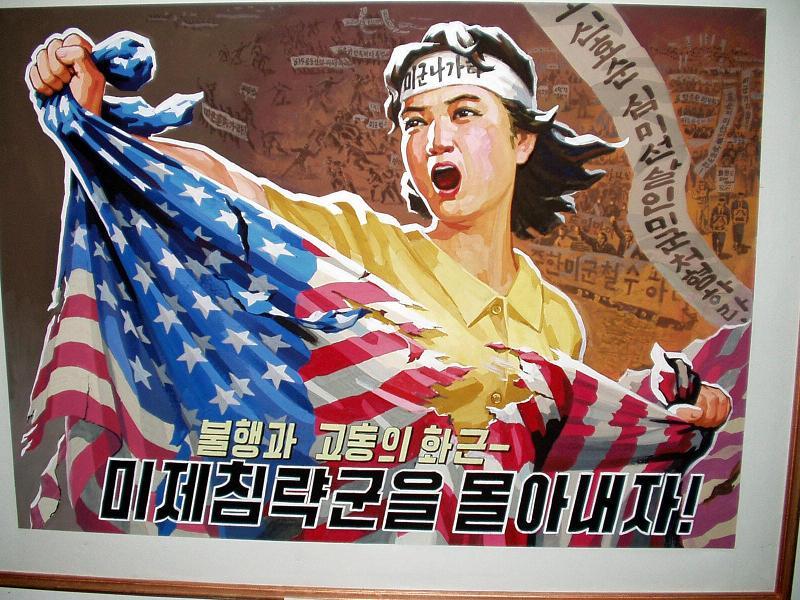 Imagine George Orwell’s 1984 sprung to life, with regimented citizens subjected to a neverending barrage of official propaganda which even includes a daily two-minute hate that is invariably directed against America.

To be fair, you’re probably physically safer in North Korea than almost anywhere else, even the streets of your own city. Considering that foreigners in North Korea are literally never alone during their visit, being accompanied at all times by an official tour guide/spy, the odds that you’ll be robbed in Pyongyang are nil. Unfortunately, your safety net is still a net.

Say the wrong thing in Best Korea, or even just have a smart look on your face near one of the zillion-plus pictures of Dear Leader, and they won’t have to chase you far before you’re on your way to prison. Don’t bother asking to speak to the American legation, there isn’t one, and abandon hope of your passport getting you out of trouble. It’s the reason you’re in trouble in the first place. Really, your best hope if they see fit to arrest you, is if Bill Clinton isn’t busy while you’re being interrogated. 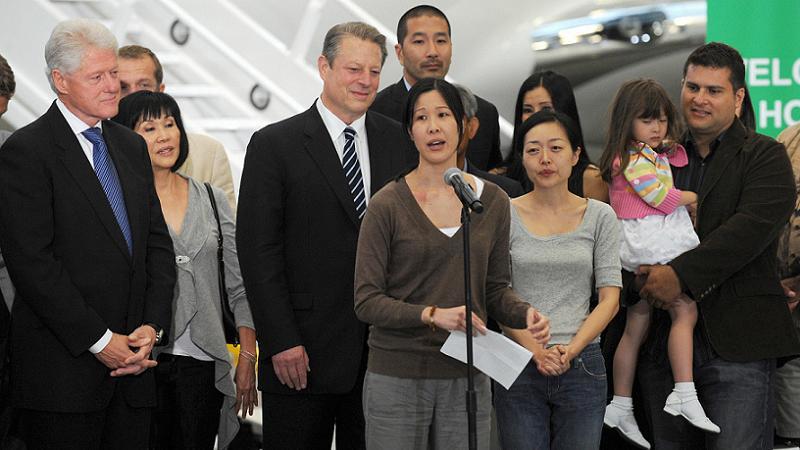