Community activist Antione Dobine was talking with neighbors on the city's South Side when he heard the victim's cries — and led police to the chilling discovery. 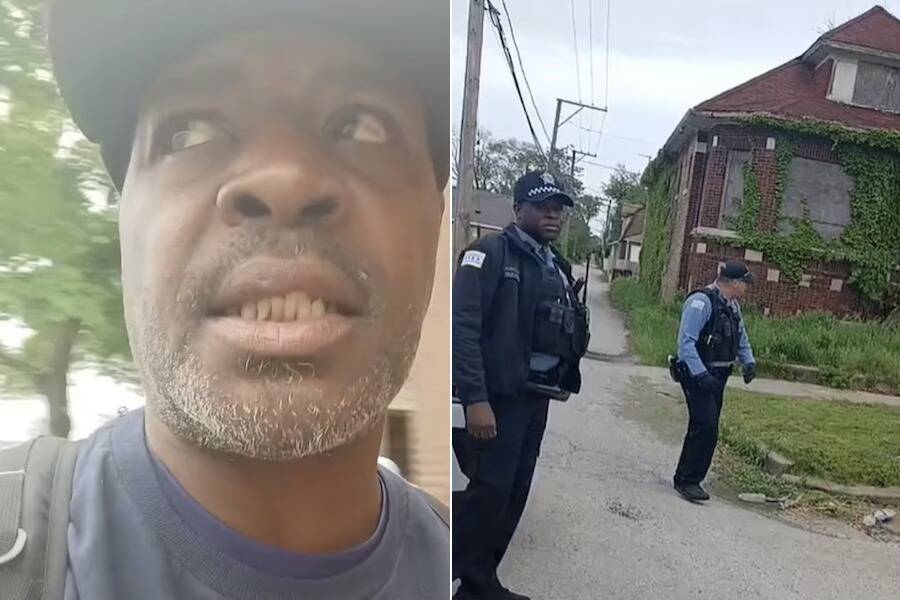 Antione Dobine was canvassing Chicago’s South Side on Saturday by talking to concerned locals about the many abandoned buildings in the area. According to The Daily Mail, the 53-year-old community organizer suddenly heard screams from one of the dilapidated homes and found an abducted woman wailing inside.

Dobine tracked her desperate cries to a boarded-up house on 119th Street and Eggleston Avenue. She was banging on the windows until he arrived and called the authorities.

“As I got closer, I’m hearing boom, boom, boom — ‘help!'” Dobine recalled. “That’s what made me call the police. I waited for them to come, and when police got there, they discovered a young lady in there, handcuffed and chained.”

While the house was thought to have stood empty for almost 30 years, Dobine saw a man in a corduroy jacket flee mere moments before the police arrived. Officers found a 36-year-old woman handcuffed and chained inside. Abducted in broad daylight four or five days earlier while walking to a store, she said she had been raped twice.

“She was screaming, ‘Help,’ and I was like, ‘Who is in there with you?'” Dobine said. “And I was asking her different questions. At that time, that is when I made the 911 call. The police said her legs were chained and her hands were handcuffed … I first thought it was a little young girl in there, but later on we found it was a young lady.”

Dobine has lived in West Pullman since 1973, and the Chicagoan said he has seen it fall into dire disrepair. He thus started community organizing, helping the destitute find jobs, and participating in local youth sports.

Dobine described the house as a former “candy store,” as he and his childhood friends used to routinely visit the woman who once owned it for free sweets. It was vacated in 1997, however, with the suspected rapist currently on the run apparently having used it as his personal refuge since Tuesday or Wednesday of last week. 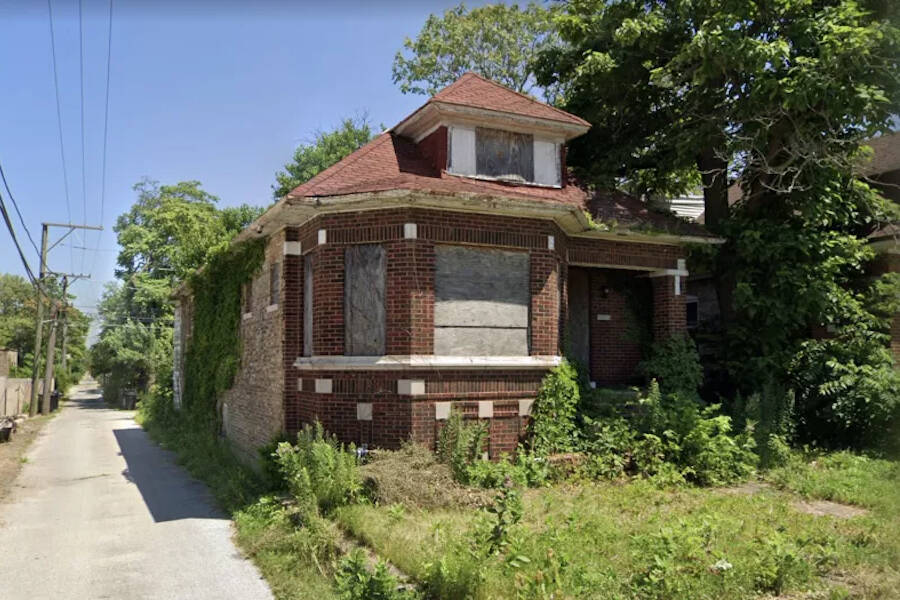 Google MapsThe house on 119th Street and Eggleston Avenue has been abandoned since 1997.

The victim was taken to the Little Company of Mary Hospital at around 5:30 p.m. and appears to be in relatively good condition. Her attacker, meanwhile, is believed to be in his 60s and around five feet, eight inches tall. The victim chronicled her abduction in harrowing detail for WGN-TV reporters at the scene.

“He left me there handcuffed and chained,” she said. “I ended up bumping into him and he was like, ‘you know, come here for a minute’ … I believe he will strike again. I just want him caught.”

Dobine “could have ignored me but he heard me and he helped me. I’m just blessed. I’m truly blessed.” 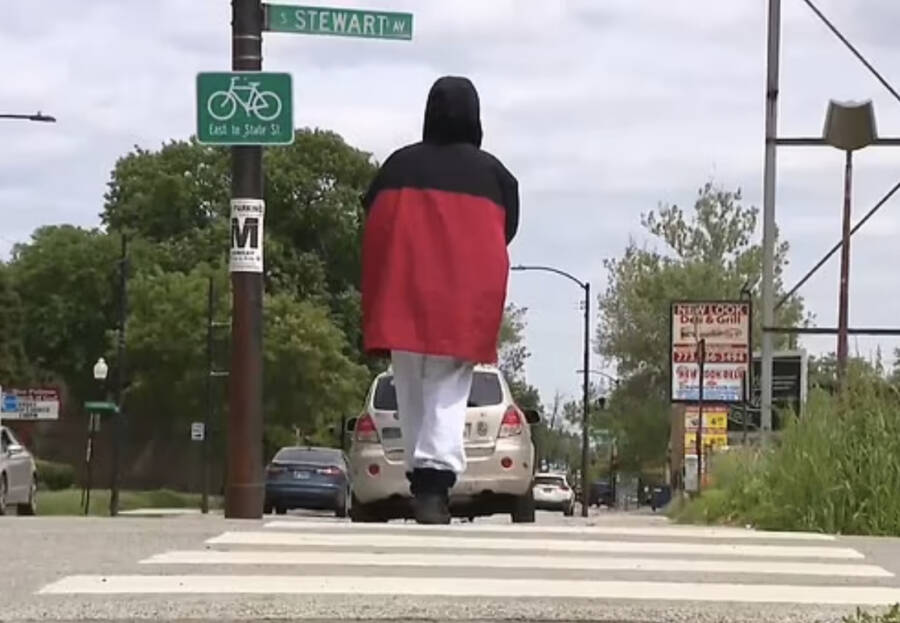 Chicago Police Officer and Chief of Detectives Brendan Deenihan said at a press conference on Monday that the investigation is ongoing and that no arrests have been made. The incident came on the heels of a 17-year-old boy being killed nearby and has only reinforced Dobine’s mission to help his community.

Dobine posted his story on Facebook Live and amassed more than 800,000 views to raise awareness about Chicago’s urban decay. He also raised $2,000 out of a $250,000 goal on Spotfund to provide the victim with permanent housing. For him, retaking the neighborhood from corporate banks and landlords is imperative.

After reading about the Chicago man who found a kidnapped woman, learn about the Christian school that told a 12-year-old rape victim to “turn the other cheek.” Then, read about the discovery of Susan Lund’s severed head leading to reinvestigations of her death.