From hidden Nazi artifacts to a secret Knights Templar crypt, these are some of the most jaw-dropping archaeological finds from this year. 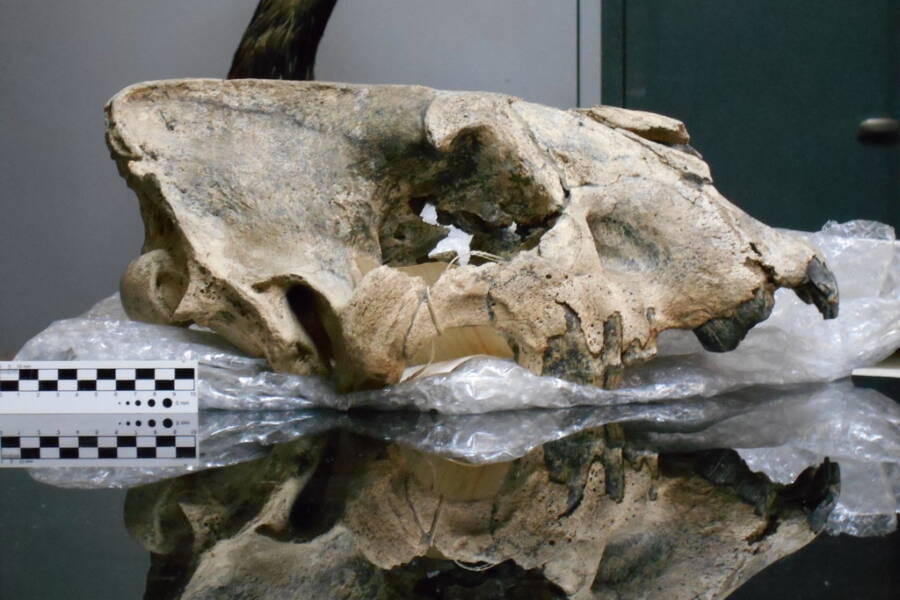 Aldo ManzuettiThis skull of a prehistoric saber-toothed predator was one of the best archaeological discoveries of 2020.

There’s no question that archaeological discoveries can change the world as we know it. With the push of a shovel at the right spot, cultures from long ago can be brought to light. And the remains of ancient flora and fauna can completely change our understanding of the past.

From a newly uncovered Viking settlement to prehistoric fossils, recent archaeological discoveries have helped experts paint a clearer picture of what the world really looked like years ago. While the picture wasn’t always pretty, it was certainly fascinating.

These 13 new archaeological discoveries show how much we’ve learned about our past — and how much we still have yet to learn.

Archaeological Discoveries From The Lost Colony Of Roanoke 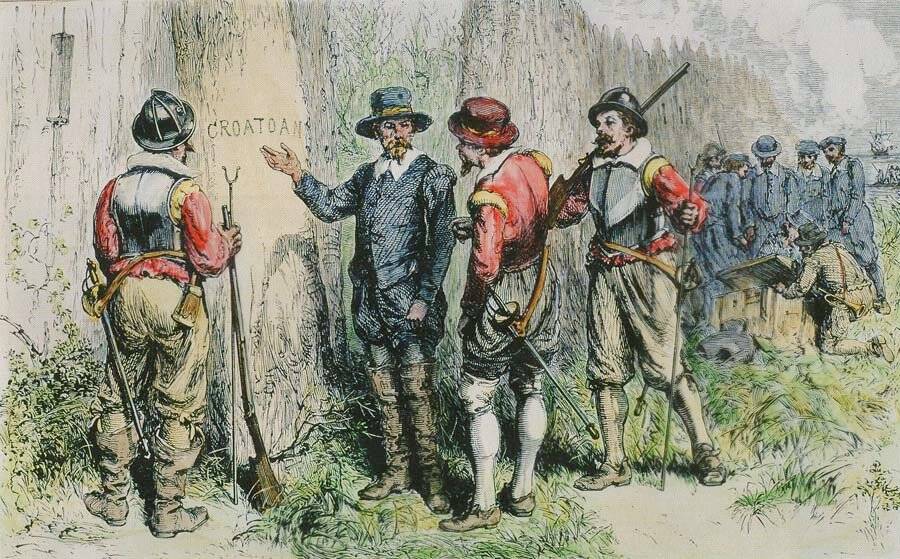 Wikimedia CommonsAn illustration from the 1870s showing John White returning to Roanoke in 1590 — only to find it abandoned.

The mystery of what happened to the lost colony of Roanoke has puzzled experts for centuries. English explorer Sir Walter Raleigh originally founded this colony in modern-day North Carolina in 1587. But three years later, all of the colony’s 100 residents had mysteriously vanished.

The colony’s would-be governor John White returned from a trip abroad — only to find the settlement abandoned. The colonists of Roanoke only left behind a couple clues. One was the word “Croatoan,” which was etched into a fort’s gatepost. Elsewhere, the word “Cro” was carved into a tree. A recent study has thrilled historians with the promise of answers.

The nearby Hatteras Island was originally named Croatoan. This initially led some researchers to believe that the settlers who abandoned Roanoke simply made their way there to set up camp. But it wasn’t until archaeologist Scott Dawson led a decade-long excavation in the area that this theory was potentially proven true in 2020.

A WAVY TV 10 interview with Scott Dawson about his archaeological discoveries.

As chronicled in Dawson’s book The Lost Colony and Hatteras Island, the archaeological digs began in 2009 and yielded historic finds in 2013. These artifacts — which included copper rings, sword handles, and writing slates — dated back to the 16th century and were also traced to England. So this discovery finally presented a solid explanation of what happened to the settlers.

“As much as I believed the colony went down [to Hatteras], I never actually thought we were going to find it,” said Dawson. “I can’t believe what we found. It’s kind of surreal.”

Together with professor Mark Horton, Dawson and his team are confident that what they found on Hatteras was the “survivor’s camp.” They believe that the dispersed settlers established a new home there before assimilating with the native Croatoans, who, according to Horton, “were friendly.”

Horton added, “It was a good place with one’s allies in a place where you could potentially be rescued.” 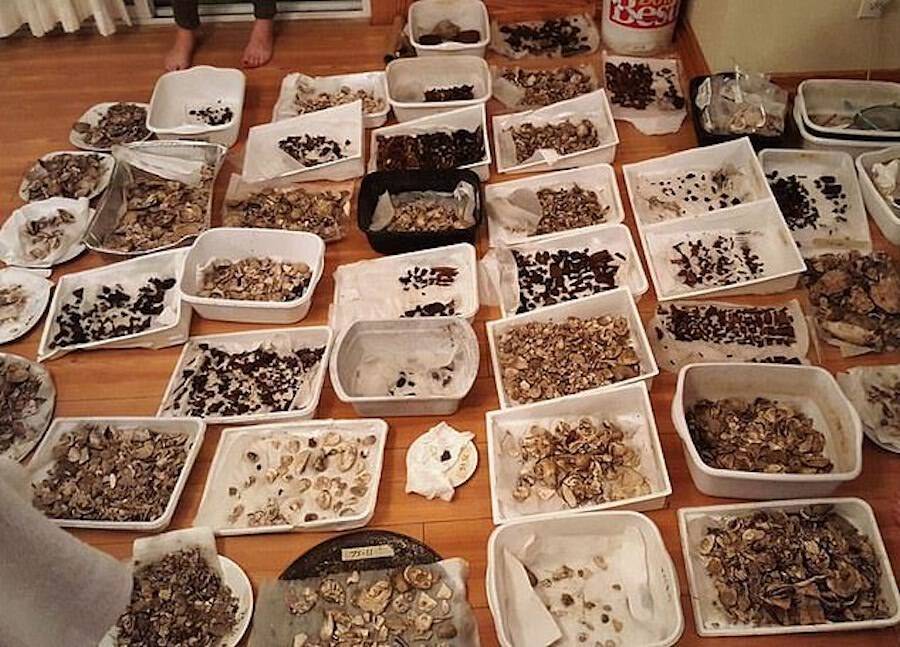 Mark HortonDawson and his team unearthed thousands of artifacts over the last 11 years.

“We not only found evidence of mixed architecture of houses but also metallurgy, where they had blacksmith shops and were also working in copper and lead, and this continued right on into the 1600s,” said Dawson. “It’s hard to say how many, but a few dozen at least lived for a few decades down there in the villages.”

Heartbreakingly, Dawson has witnessed contemporary locals tossing historic finds aside as they build new houses in the region — completely unaware of the value of these items.

That’s why he created the Croatoan Archaeological Society and vowed to settle the centuries-old mystery himself. He had a feeling that the settlers hadn’t actually gotten lost or disappeared. Instead, they simply relocated while waiting for White and his men to return.

By 2020, a trove of archaeological discoveries helped Dawson make his case.