In 1590, every settler in the colony of Roanoke suddenly vanished without a trace. An archaeological study has turned up thousands of artifacts that may prove what happened to them. 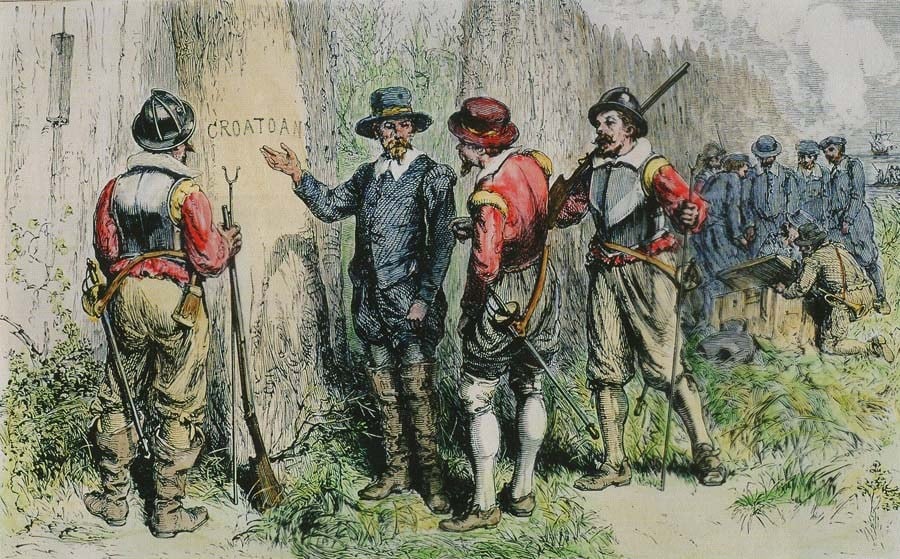 Wikimedia CommonsJohn White’s depiction of his 1590 expedition to Roanoke Island, when he discovered that the colony had disappeared.

The mystery of what happened to Roanoke has puzzled historians for centuries. English explorer Sir Walter Raleigh founded the colony in modern-day North Carolina in 1587, but the settlement ended after all its residents mysteriously vanished in 1590.

The missing settlers left behind only two clues: the word “Croatoan” carved into a fort’s gatepost and the word “Cro” etched into a tree.

Back then, Croatoan was the original name of Hatteras Island. So that discovery quickly sparked a popular theory that the English settlers had left the colony for the island.

Now, archaeologist Scott Dawson’s decades-long excavation work has potentially proven it to be true. Is this finally the solution to the Roanoke mystery?

What Happened To Roanoke?

According to The Outer Banks, Scott Dawson is particularly suited to investigate what happened to the colony of Roanoke. He’s not only an island native whose family roots go back to the 1600s but also an experienced archaeologist who serves as president of the Croatoan Archaeological Society, a group dedicated to the historical incident.

Scott Dawson and Mark Horton discuss the mystery of the lost colony of Roanoke.

His new book The Lost Colony and Hatteras Island posits that the “Lost Colony” was never really lost. There was simply not enough archaeological evidence to back up the most rational theory about what happened to Roanoke — until now.

According to Heritage Daily, local volunteers and professional archaeologists began excavations on Hatteras Island in 2009. A few years later in 2013, experts began to discover evidence that suggested their theory was correct. Finds included copper rings, sword handles, earrings, writing slates, and glass dating to the 16th century and traced to England.

“As much as I believed the colony went down [to Hatteras], I never actually thought we were going to find it,” Dawson said. “I can’t believe we found what we found. It’s kind of surreal.” 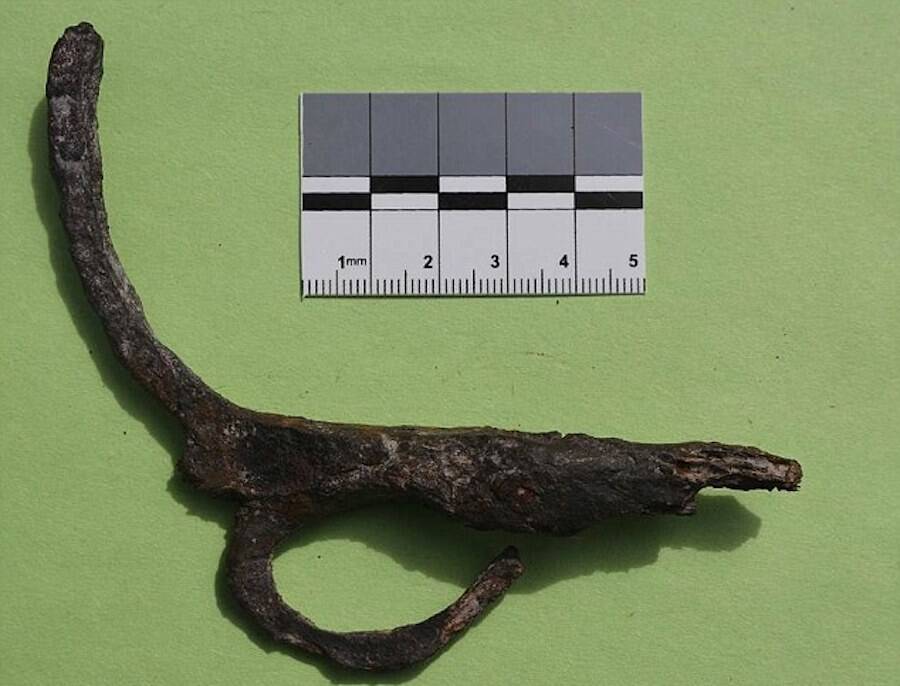 Professor Mark Horton, who helped Dawson in the excavations, explained that the Roanoke mystery was likely a natural dispersion.

“When these colonies become abandoned, you get massive political eruptions and disagreements and people walking out and things,” he said. “So it’s not unlikely that one group might have gone up the Chesapeake, up the Albemarle.” 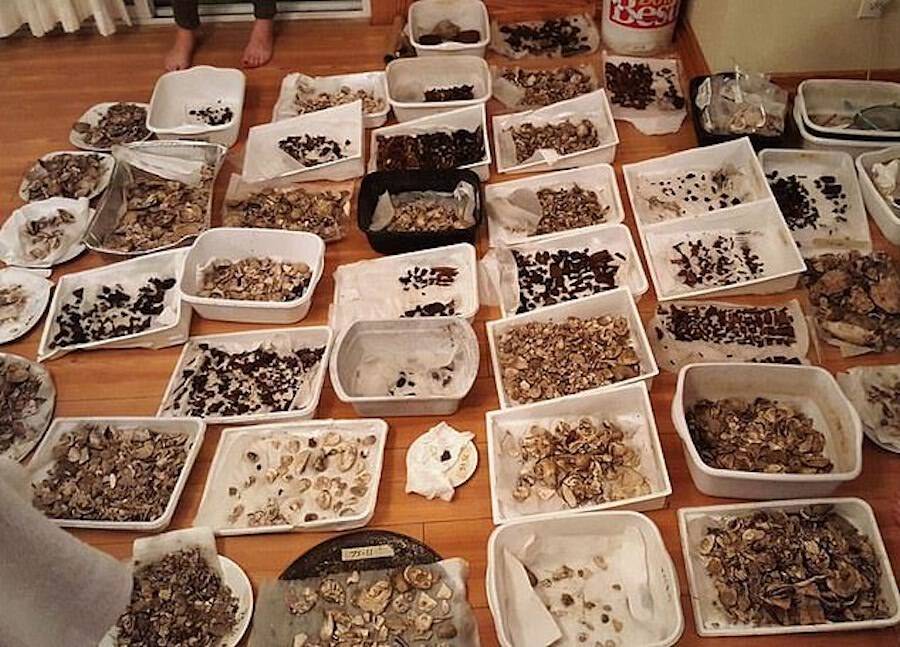 “But I’m pretty confident one group at least, probably the pretty substantial part, came out to Hatteras Island.”

The experts believe they’ve finally found the “survivor’s camp” on Hatteras where the colonists settled before assimilating with the Croatoans. Horton believes these Native Americans “were friendly. It was a good place with one’s allies in a place where you could potentially be rescued.”

The research made a giant leap forward in 2013 when experts dug through the layers of dirt in old Native American villages like Buxton, Frisco, and Hatteras — and found evidence that colonists had settled on Hatteras after all.

“We not only found evidence of mixed architecture of houses but also metallurgy, where they had blacksmith shops and were also working in copper and lead, and this continued right on into the 1600s,” said Dawson. 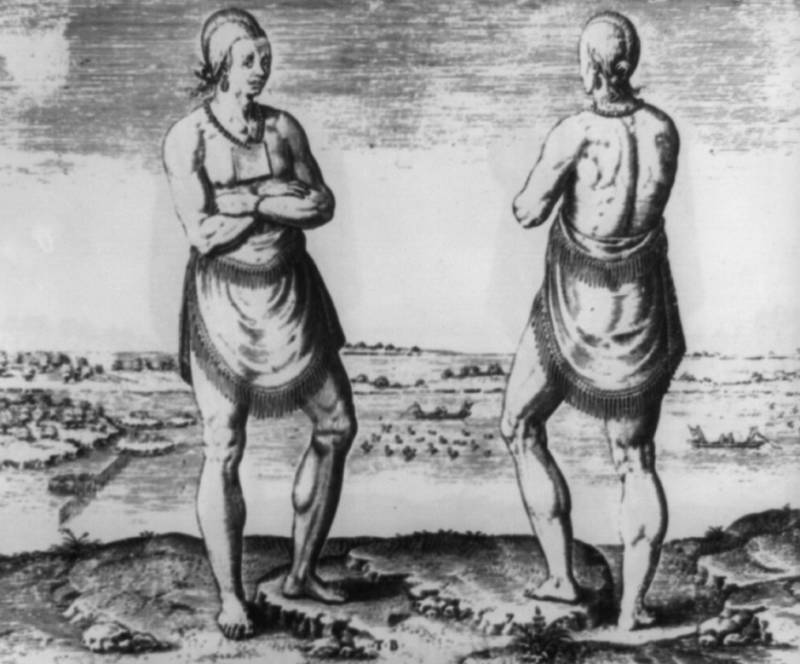 Wikimedia CommonsJohn White’s depiction of the Native Americans he encountered around Roanoke. 1590.

“It’s hard to say how many, but a few dozen at least lived for a few decades down there in the villages and continued to work in metals.”

They found several gun parts, which were mixed and matched with pieces from other guns, as the stranded settlers couldn’t procure new parts. Earrings and wires were turned into fishhooks, and many other objects were repurposed for more practical uses.

To understand how remarkable this discovery of Roanoke artifacts is, you have to look more than 400 years back in time to when the mystery began.

The Lost Colony Of Roanoke

Raleigh had approved a corporate charter to found “the Cittie of Raleigh” on Roanoke Island in 1587. About 115 English men, women, and children agreed to join. Most of them were middle-class Londoners, and this was the first voyage that brought English women and children along to the New World. 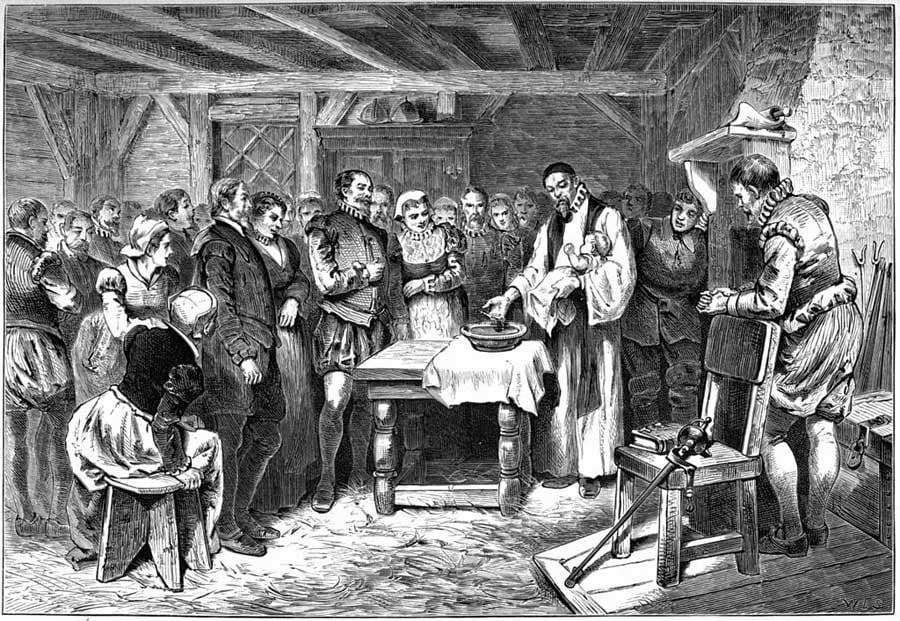 Wikimedia CommonsHenry Howe’s depiction of the baptism of Virginia Dare in the Roanoke colony. 1876.

Though the 1587 journey went well, a small group led by Roanoke Colony Governor John White returned to England to gather supplies — and found the colony abandoned when they returned in 1590.

But they also soon discovered the word “Croatoan” carved into a fort’s gatepost and the word “Cro” etched into a tree. The Croatoans were a purportedly friendly tribe that lived on the modern-day Hatteras Island. So it only seemed natural to assume the settlers might have gone there. 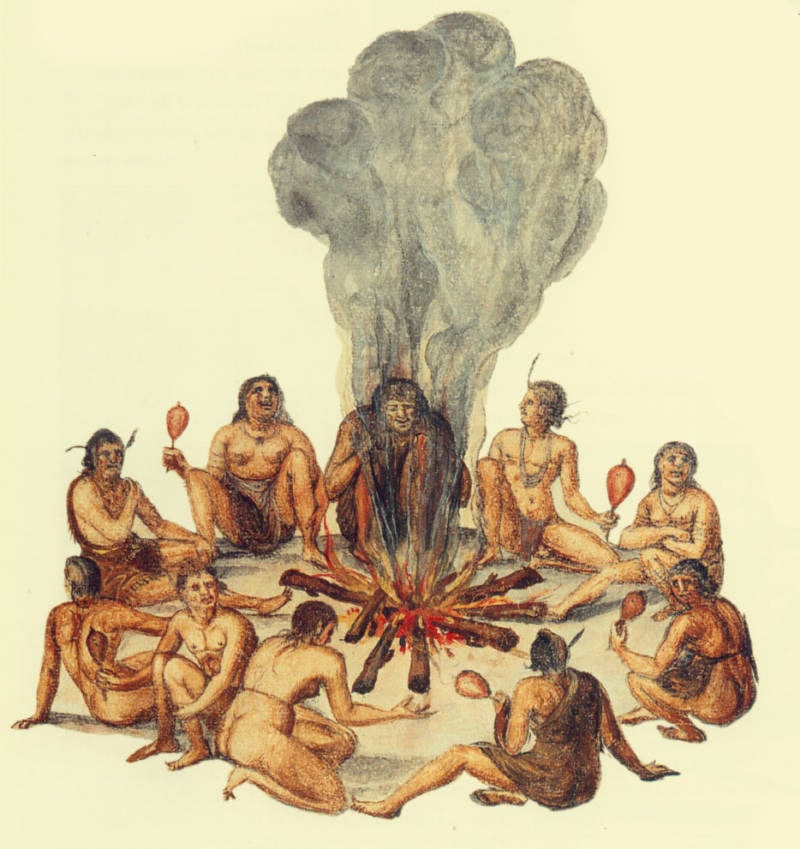 Wikimedia CommonsJohn White’s watercolors of the New World became famous back in England, especially depictions like this one of a ceremony being conducted by Secotan warriors. 1585.

“Before John White even left the colony, they were already hand and glove with the Croatoans anyhow,” said Dawson. “So, when he told them to write down where they were going and he saw that message three years later, he didn’t say, ‘Oh my God, what does this word mean.'”

“He knew exactly where that was and why they were there, and he said so.”

Despite this clear clue, it would take more than 400 years until archaeologists could confidently trace the settlers at Roanoke back to Hatteras Island.

Before this investigation, Dawson was frustrated that nobody had investigated Hatteras Island before to uncover what happened to Roanoke.

“I saw a lot of artifacts coming up when people were building houses or sometimes from erosion from storms,” he said. “It gutted me to see that no one was doing anything about it.”

So he formed the Croatoan Archaeological Society and vowed to find evidence of the colonists on Hatteras. He believed the colonists didn’t even know they were “lost,” and simply relocated while awaiting the returning troop with new supplies. 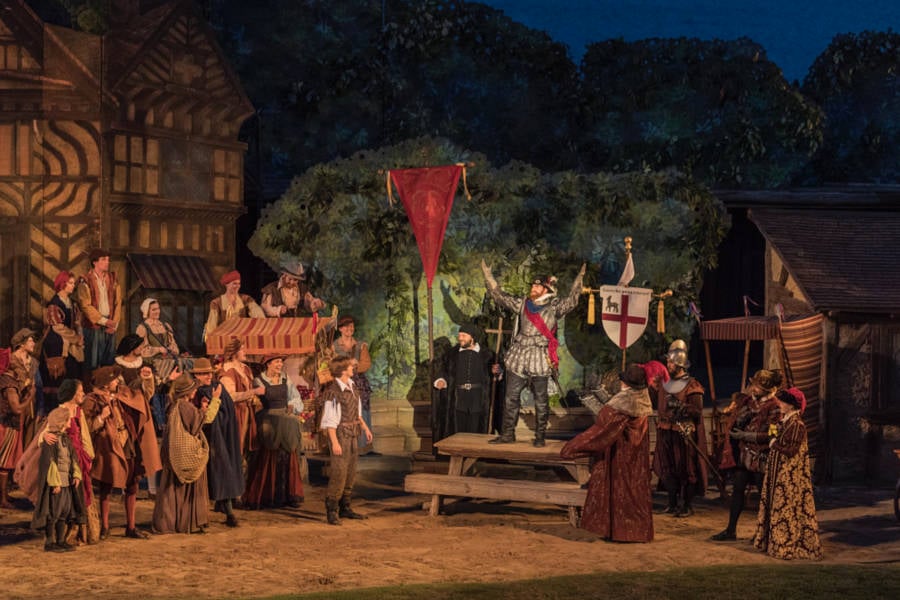 Carol Highsmith/Library of CongressA scene from Lost Colony, an outdoor historical drama about the lost colony of Roanoke that has been playing for over 80 years in Manteo, North Carolina.

“We don’t get this kind of lost mythology until [The Lost Colony Play production at Waterside Theatre] started in the ’30s,” said Dawson. “That’s the first time anybody ever referred to them as lost. It didn’t make a play about a mystery — they created a mystery with a play.”

As it stands, Dawson and his team hoped to further investigate what happened to the Roanoke colony — until the global COVID-19 pandemic put things on hold. For now, the results of this ongoing study were compiled in Dawson’s book — with more research to be done in the future.

After learning about the new study that potentially explains what happened to the lost colony of Roanoke, read about the 9,000-year-old city unearthed near Jerusalem being a “game changer” for archaeologists. Then, learn about the U.S. receiving millions of dollars’ worth of stolen artifacts from Middle East conflict zones.