The Long-Lost Tomb Of Alexander The Great 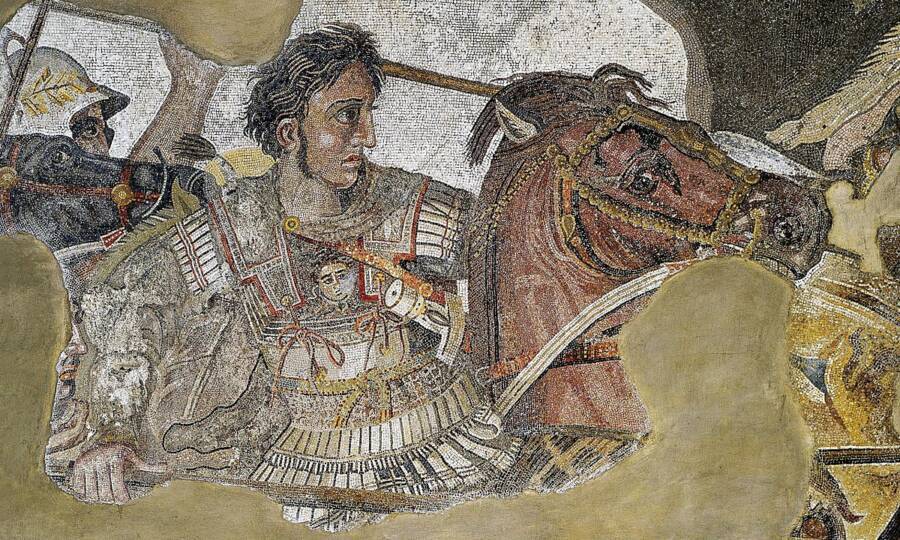 The location of Alexander the Great’s tomb has intrigued historians for centuries. Experts agree that the ancient Macedonian ruler died in 323 B.C., but his remains have been missing since 392 A.D.

The king was initially buried in Memphis, Egypt before being entombed in Alexandria. His tomb soon became a place of worship, and it survived many natural disasters like earthquakes and rising sea levels.

By 392 A.D., Roman emperor Theodosius had banned pagan worship. And the king’s body vanished — never to be seen again. 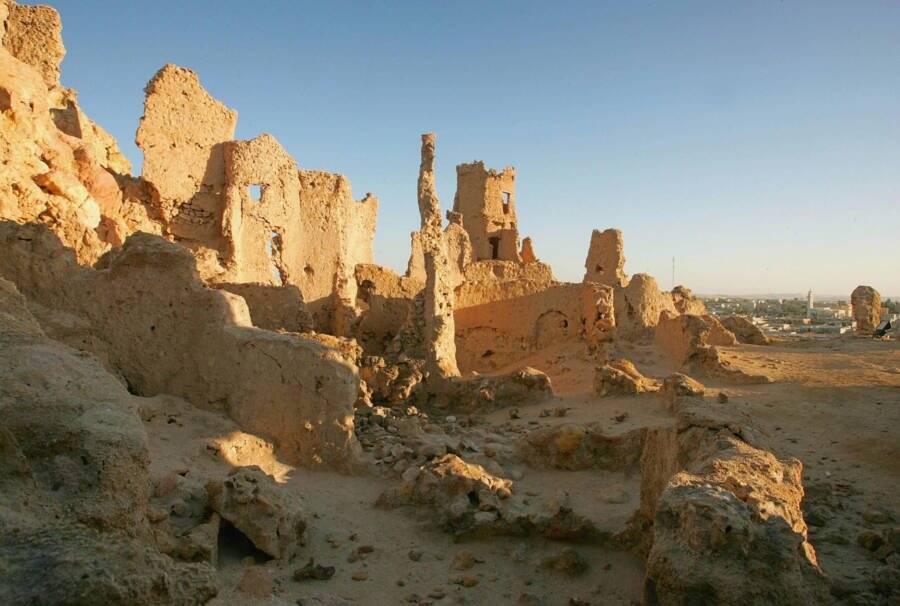 Cris Bouroncle/AFP/Getty ImagesSouvaltzi was granted permission to excavate at Siwa in 1989, but she was forced to stop in 1995 due to political tensions between the Greek and Egyptian governments.

While Souvaltzi believes that Alexander was buried in the Siwa Oasis in Egypt, Chugg thinks that Alexander’s body was stolen from Alexandria by Venetians who believed it was actually the body of Saint Mark the Evangelist.

Souvaltzi has long hypothesized that Alexander’s wish to be buried in the temple of Egyptian god Amun Ran was granted. So in 1984, she applied for permission to excavate the Oasis of Siwa in 1984. Egyptian authorities granted her permission a few years later in 1989.

Her dig at the Oasis of Siwa yielded limestone tablets that supported her theory in 1995 — but she was soon forced to stop digging due to political tensions between the Greek and Egyptian governments.

Souvaltzi still celebrated her finds, saying, “I have no reservations about whether this is Alexander’s tomb… I want every [fellow Greek] to feel proud, because Greek hands have found this very important monument.” Even now, she maintains her theory — and she’s reportedly still fighting for her right to resume digging.

But years after her excavation, Chugg claimed to find evidence of his theory in Italy. A piece of masonry at St. Mark’s Basilica in Venice matched the dimensions of the sarcophagus of Nectanebo II, which is on display at the British Museum. As the last native pharaoh of Egypt, Nectanebo II had built a temple near Memphis in which Alexander was believed to be buried.

However, Alexander’s body was apparently moved to Alexandria — and then disappeared from its resting place in 392 A.D. Meanwhile, a tomb of St. Mark appeared in the region where Alexander’s body used to be. This is what led Chugg to believe that the body had been stolen by merchants who mistook it for Saint Mark’s — and that the remains of “St. Mark” in the Basilica might actually be those of Alexander the Great. 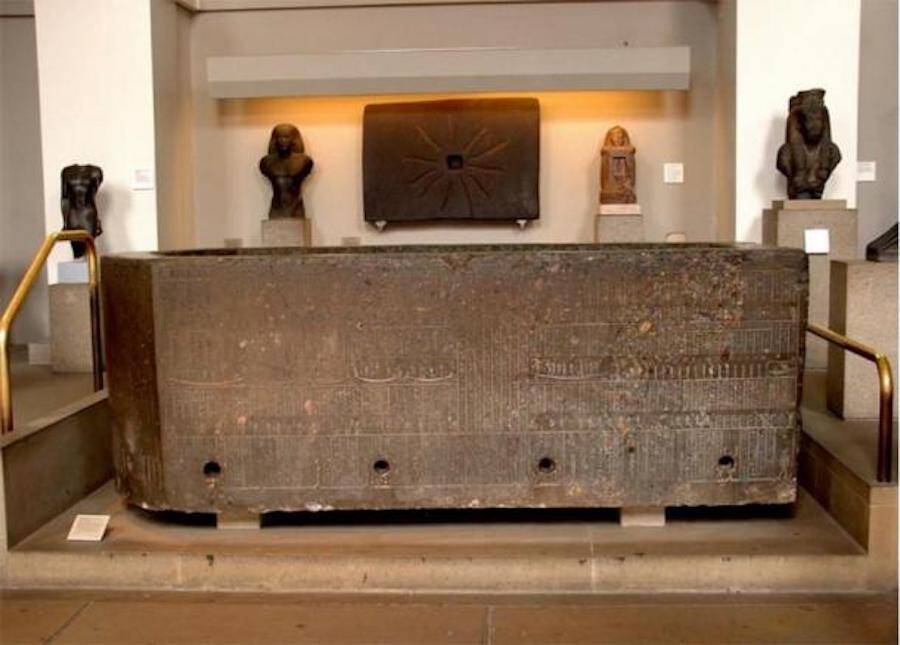 Chugg posits that Alexander’s body was transported to Venice and has been in the Basilica Cathedral Patriarcale di San Marco ever since. Since the fragment of masonry uncovered there is “exactly the right height and length” to have formed an outer casing for the sarcophagus of Nectanebo II, the evidence presented in his 2020 book seems promising.

To top it off, even the British Museum holding Nectanebo II’s sarcophagus has changed its tune. While the “Curator’s Comments” once read, “This object was incorrectly believed to be associated with Alexander the Great when it entered the collection,” the word “incorrectly” is now removed.