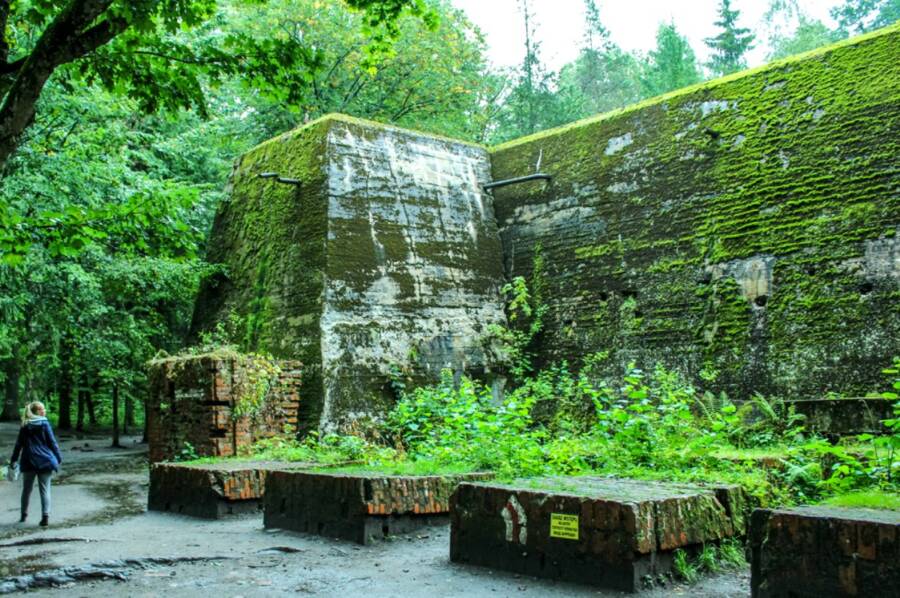 As the Nazis prepared to invade the Soviet Union in 1941, they built a covert military headquarters within Poland’s Masurian woods. They nicknamed it Wolfsschanze, or the “Wolf’s Lair.” These headquarters were found after the war, and many historic items were soon recovered. But a recent exploration uncovered a trove of new artifacts.

Ever since the initial discovery, the Polish government has been working on restructuring the lair into a historical exhibit. While it’s already a tourist site, there’s still more work to be done. And during a recent exploration of the area, researchers found something new to potentially put on display — a never-before-seen trove of Nazi relics. These artifacts included the stairs to Adolf Hitler’s barracks, two bunker doors, and armored doors.

“We were convinced that for decades the area had been extensively dug and thought that there would be no more discoveries left to find,” said Zenon Piotrowicz, the forest inspector of the Srokowo forest division.

But the stairs and doors had been there all along — in addition to water fittings for the bunker’s pipes, sinks, and boiler. They were only uncovered thanks to the collaboration between the Laterba Foundation from Gdańsk, the State Forests, and the Provincial Conservator of Monuments in Olsztyn. 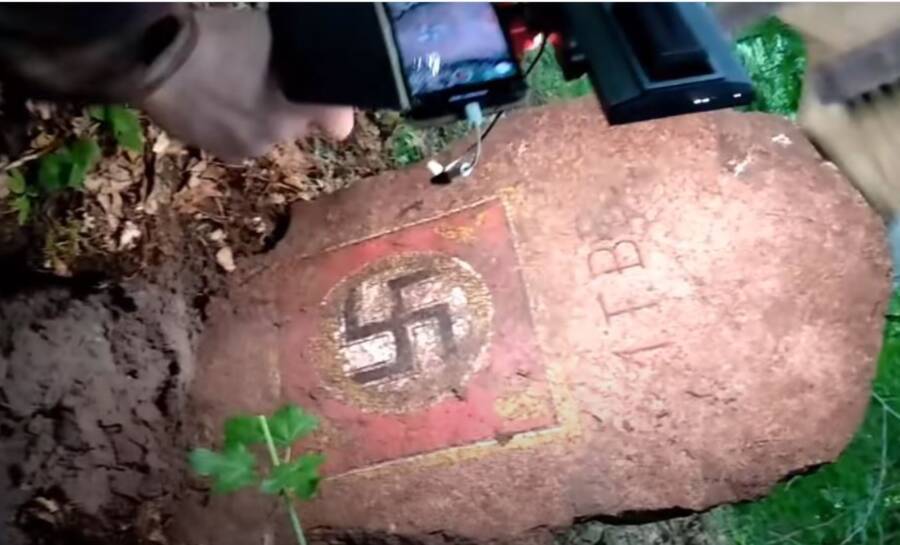 Notably, an engraved stone emblazoned with Hitler’s special protection battalion and a painted flag was also discovered in the forested Nazi headquarters. Discoveries like these are not only striking artifacts — they will also help researchers map out events that happened at the lair.

“The discovery allows us to determine what barracks they lived in and how the unit was marked,” said Piotrowicz. “It is also necessary to find a context for displaying the find so that it can be presented as a historical fact, without promoting a criminal ideology.”

To his point, critics of the Wolf’s Lair exhibit have argued that the site could become a beacon for neo-Nazis. In 2019 alone, it was visited by 330,000 tourists. That said, it’s impossible to say how many of those people actually admire the Führer. To Hitler, Wolf’s Lair was of significance, being the first major military base on the Eastern Front. 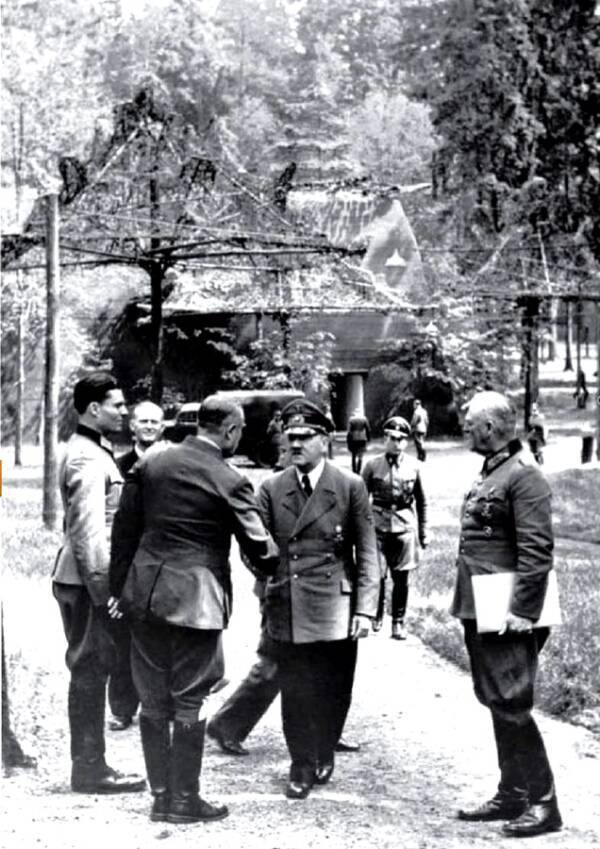 Wolf’s Lair was so impenetrable that it became Hitler’s home for 850 days during the war. It was only after a Nazi defeat seemed imminent that Hitler left Wolf’s Lair for his Berlin bunker.

Notably, Wolf’s Lair was the location of an assassination attempt made on Hitler by some of his own soldiers in 1944. Led by Colonel Claus von Stauffenberg, the plot ultimately failed.

In the end, the question remains of how to display these archaeological discoveries without promoting Nazi ideology.