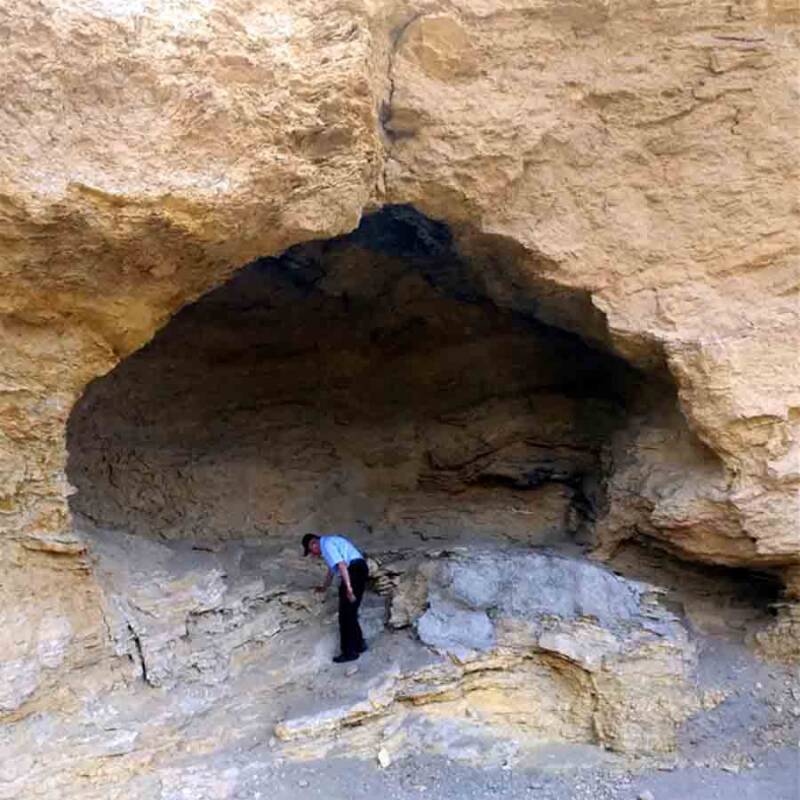 Iowa State UniversityCoxcatlán Cave in Mexico appears to have been inhabited by early humans around 30,000 years ago.

Anthropologists in Mexico’s Tehuacán Valley wanted to study the origins of agriculture in early human settlements. Instead, they stumbled across evidence that suggests humans arrived in the Americas 30,000 years ago — about 20,000 years earlier than previously thought.

Throughout the course of their study, the anthropologists found animal bones in Coxcatlán Cave. Believing the bones to be the result of human hunting, they radiocarbon-dated the samples. But to their surprise, their analyses revealed that the bones were between 33,448 and 28,279 years old.

That directly contradicts current understandings of human migration to the Americas, which suggests that the first humans arrived some 10,000 years ago from Asia by crossing the Bering Land Bridge.

“We were just trying to situate our agricultural study with a firmer timeline,” Iowa State anthropologist Andrew Somerville said of the shocking discovery.

“We were surprised to find these really old dates at the bottom of the cave, and it means that we need to take a closer look at the artifacts recovered from those levels.”

Because the Bering Land Bridge was inaccessible until about 15,000 years ago, the discovery also challenges the notion of how humans first arrived. If they didn’t travel by land, then some researchers suspect that they traveled by sea — perhaps sailing from Asia across the Pacific, landing on the western side of the Americas, and then moving eastward by foot. 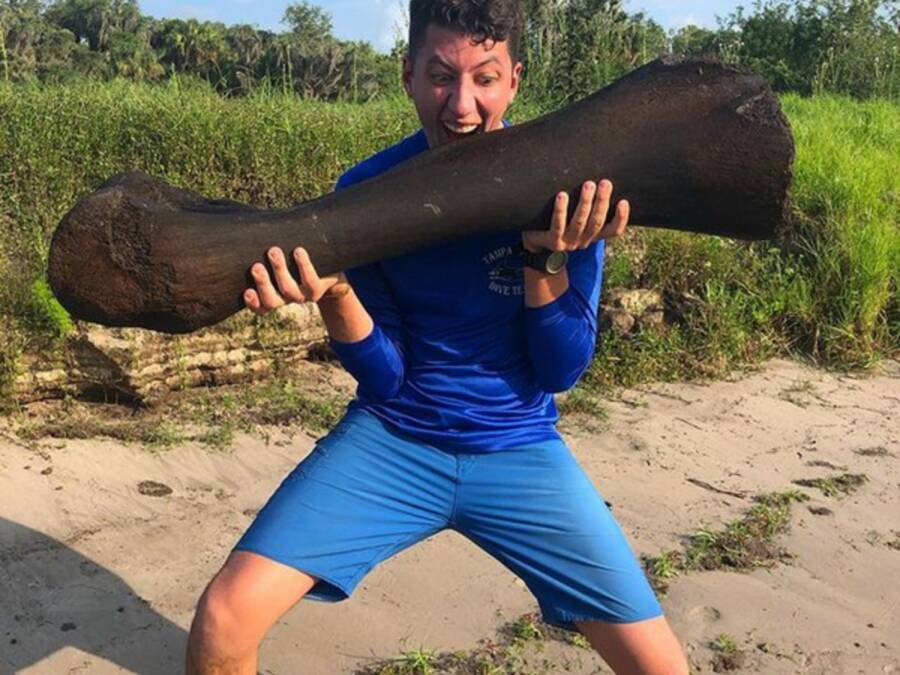 Sometimes, it doesn’t take a professional archaeologist to make a major historical discovery. In Florida this year, a pair of scuba divers came across a four-foot-long, 50-pound woolly mammoth bone.

Florida men Derek Demeter and Henry Sadler were diving in Peace River near the town of Arcadia when Sadler spotted the enormous bone.

“Henry is my dive buddy. He yelled out to me, said, ‘Hey, Derek. I found something!'” explained Demeter, who is also the director of the Seminole State Planetarium. “‘Oh my goodness!’ It was really, really cool.”

As amateur archaeologists, the diving pair have made a number of exciting discoveries. On the same day that they found the mammoth bone, Demeter and Sadler also found parts of an extinct shark and a saber-tooth tiger.

They believe that the mammoth bone dates back to the Ice Age, sometime between 2.5 million years ago and 10,000 years ago.

“This one’s much more dense, so we kind of think it’s somewhere in the middle,” noted Demeter. “Probably 100,000 years old.”

Following their discovery, they moved the massive mammoth bone to the middle school where Sadler works as a teacher.

“It’s currently sitting in the classroom,” Sadler said, “where the kids are able to see it, touch it, feel it and really get a history of the natural world.” 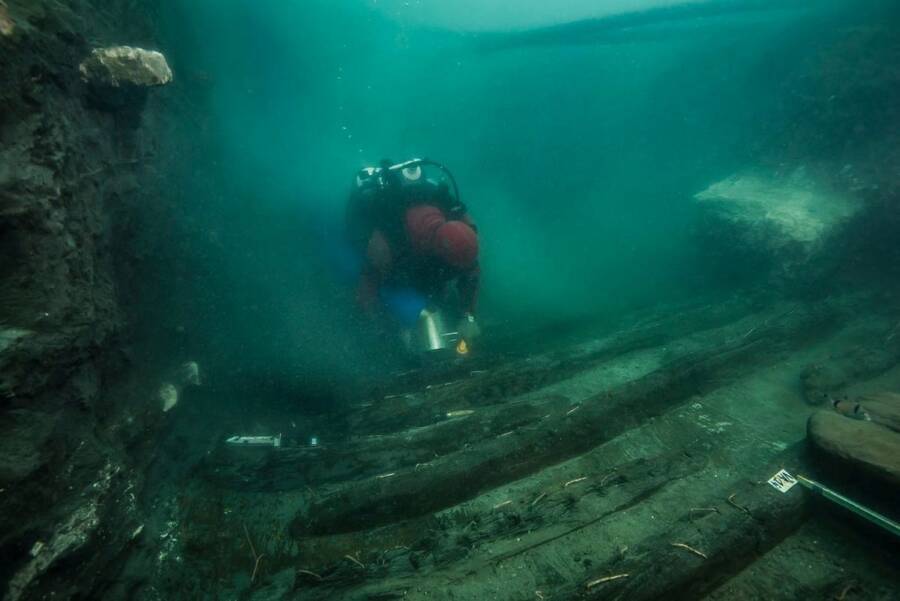 Egyptian Ministry of Tourism and AntiquitiesA diver explores the underwater city of Thônis-Heracleion, located near Alexandria.

While exploring the sunken ancient Egyptian city of Thônis-Heracleion this year, underwater archaeologists came across the wreck of a Greek ship. Remarkably, the ship sank before the city was completely submerged.

Some 2,200 years ago, Greeks moored the ship off the coast of Thônis-Heracleion. But when the city’s Temple of Amun collapsed, experts think the debris swept into the harbor and sank the vessel.

The 80-foot-long ship — which features both Greek and Egyptian designs — was found this year under 16 feet of hard clay. That clay helped preserve the ship, much to the delight of present-day archaeologists.

“Finds of fast ships from this age are extremely rare,” said underwater archaeologist Franck Goddio, who “rediscovered” the sunken city in 2001.

The find also demonstrates how Greeks and Egyptians once co-existed in Thônis-Heracleion thousands of years ago. In the city, Egyptian temples and Greek sanctuaries were built side by side.

When the Temple of Amun collapsed, it pulled Greek houses of worship into the sea with it. Archaeologists found remains of both in the shipwreck. In addition to the ship, archaeologists also discovered a Greek funerary complex from the fourth century B.C. at the bottom of another canal nearby.

“This discovery beautifully illustrates the presence of the Greek merchants who lived in that city,” said the Egyptian Ministry of Tourism and Antiquities.

The city of Thônis-Heracleion followed the shipwreck into the sea in the eighth century A.D. after a number of devastating earthquakes and tsunamis.