Civil rights organizations have filed a lawsuit against the bill, with the first hearing taking place this week. 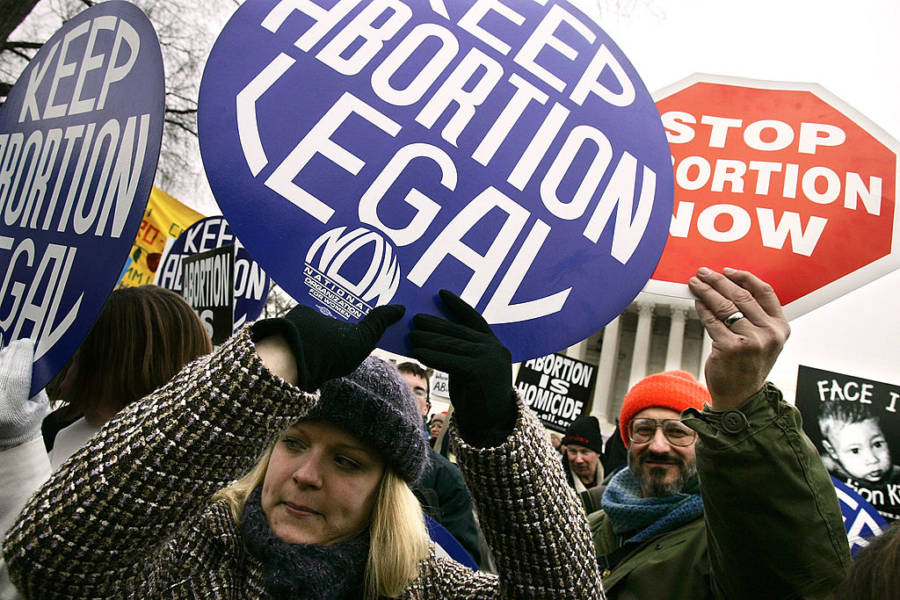 Arkansas is working hard to make abortions inaccessible to women.

With the passage of five new laws, the state has taken unprecedented steps to restrict the procedure, even in instances of rape or incest.

Reproductive rights advocates are particularly riled up about House Bill 1566, or the Tissue Disposal Mandate.

In the bill, which was sponsored by Arkansas State House of Representatives member Kim Hammer (R-28) and which was signed into law in March 2017 and set to go into effect this month, fetal tissue is considered part of a deceased family member. This is significant because the language of the state’s Final Disposition Act of 2009 states that the deceased’s family members have a say over what happens to the body. In other words, the law stipulates that a woman who wants to have an abortion is legally compelled to consult the father of the fetus about how to dispose of the tissue beforehand — even in cases of rape. 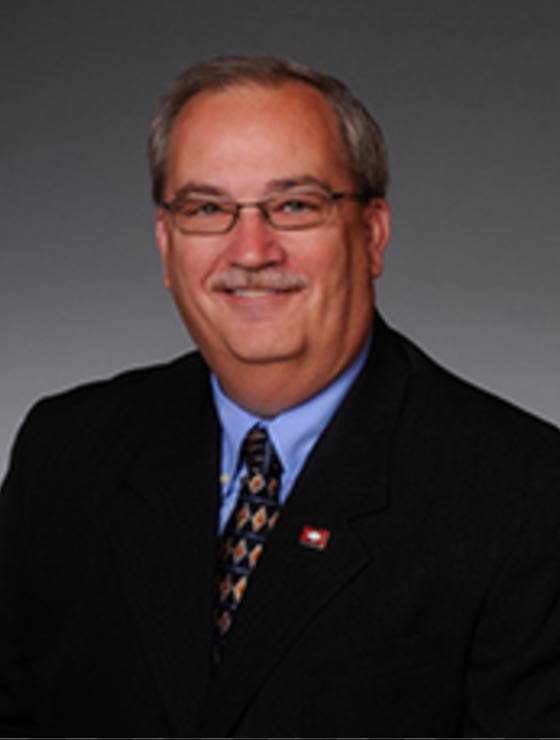 That’s right: no matter the circumstance, a woman must tell the father that she’s getting an abortion and ask what he would like her to do with the fetus before she can legally procure one — and before a doctor can legally provide her one.

Hammer says the bill is simply about keeping the father involved.

“He was there at conception so he ought to be there through the whole process,” Hammer told Bustle. “I think that all life, from conception through birth and right up through death by natural causes, needs to be treated with dignity, respect, and also a unified approach to deal with the remains.”

Pro-choice activists doubt that the legislation is truly about the need for team-effort in fetus disposal. Rather, they say, it’s about further restricting women’s access to abortion.

“In most cases, a woman has a circle of support in her decision,” Talcott Camp, the deputy director of the Reproductive Freedom Project at the ACLU, said. “But, that circle should include the people she brings in — her family members, her clinicians, her faith leader, her mom.”

“Whoever she brings in, that’s who belongs there. The state has no business notifying anybody who she does not choose to bring into the circle of her decision process.”

Only way to get Arkansas legislators out of exam room is taking them to court. https://t.co/0qCVTghGEb #abortion #reprorights #womensrights pic.twitter.com/7EUtRlcq0w

Though the father of the fetus wouldn’t be able to legally stop the procedure from happening, he (or the woman’s parents, if she’s a minor) would have to agree on the disposal method and could take the mother to court if they wanted something different.

“This is all happening before she even gets the abortion, because the doctor has to know he or she will be able to dispose of the tissue legally and without facing criminal liability,” Camp said, worrying that the process could take so long that it would be too late for the woman to get the procedure. “And meanwhile, time’s just a wasting.”

There are no exceptions in the bill for rape victims, but Hammer doesn’t think that will be an issue.

“I can’t speak for judges in the state of Arkansas, but I don’t see judges who ultimately have the control to make that decision applying it that way,” he said. “But I will tell you, if that becomes an issue, I’d be glad to bring clarity to that so somebody who is in that unfortunate situation isn’t required to do that. I don’t agree with the idea that she would have to notify who raped her.”

In response, the ACLU has partnered with the Center for Reproductive Rights (CRR) to file a lawsuit and challenge HB 1566 in court. The first hearing will take place this week, on July 13, and in the meantime the organizations hope to “freeze” the legislation until a court has issued its ruling. The ACLU and CRR have likewise filed lawsuits on other anti-abortion legislation in Arkansas acts 45, 603, 1018 and 733.

We are going to court to put an end to this disgusting bill. https://t.co/snt1mpSAl5

The first restricts a typical abortion procedure in the second trimester. 603 and 1018 further regulate how the fetal tissue is disposed of after the procedure. And 733 says that doctors can’t perform abortions if they think they’re being had solely due to sex discrimination.

One of the laws requires doctors to submit a large number of medical records before the procedure, making it more difficult for abortion providers at Arkansas’ three abortion clinics to do their jobs legally.

“The more regulations, the better,” Rose Mimms, the executive director of Arkansas Right to Life, told The Washington Post. “We need to protect these women who go into these abortion clinics.”

Next, read about the underground, female-run clinic that gave 11,000 women safe abortions before it was legal. Then, check out our story on how states with the least money (like Arkansas) spend the most fighting separation of church and state.