Inside The Disturbed Mind Of Arthur Bremer, The Would-Be Presidential Assassin Who Inspired ‘Taxi Driver’

On May 15, 1972, Arthur Bremer shot presidential candidate George Wallace five times at a Maryland rally. And once his diaries were published while he was behind bars, it became clear that he also wanted to assassinate Richard Nixon. 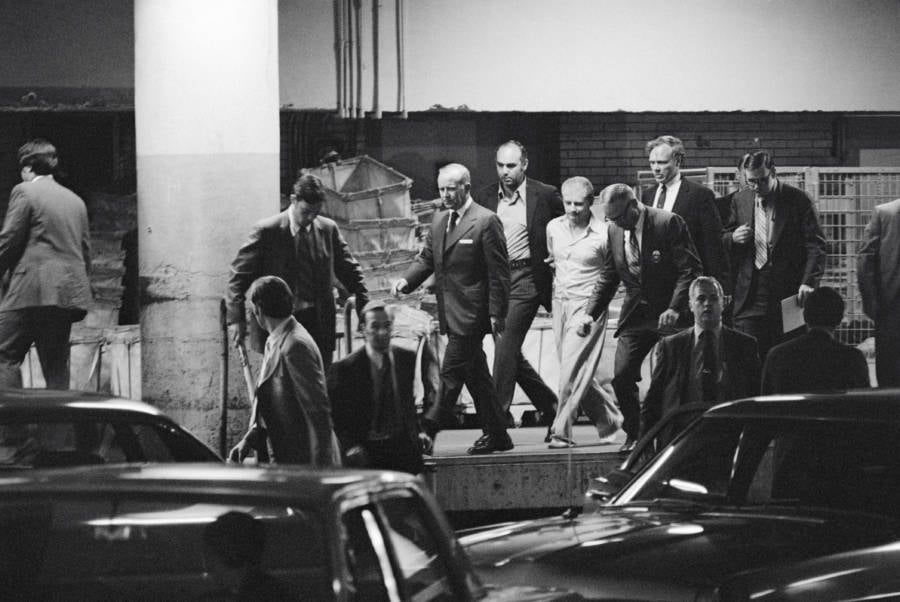 GettyArthur Bremer is escorted from Federal District Court in Baltimore after being held on charges of assault on a federal officer and violation of the 1968 Civil Rights Act provision covering candidates for federal office.

Arthur Bremer just wanted to be famous for something, anything, so long as it got him out of his dull life.

In 1972, the 21-year-old was an unemployed busboy from Milwaukee looking for a way out of his station in life. Then, on May 15, Bremer strode into a presidential campaign rally for Governor George Wallace and emptied a revolver into the segregationist candidate.

Remarkably, Bremer’s rambling diaries would be published the following year, giving a vivid look into the mind of a supposed madman — and inspiring the classic film Taxi Driver.

This is the bizarre story of Bremer, the disillusioned man who wanted money, fame, and fortune, no matter the cost. 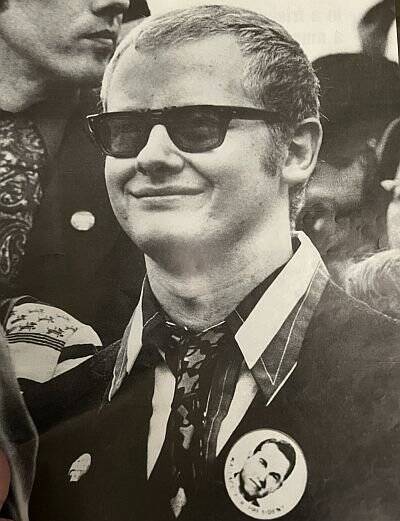 TwitterArthur Bremer is seen at a George Wallace campaign rally before his notorious assassination attempt.

For 10 weeks, Arthur Bremer hatched a plan. He wrote in a diary that he kept in his car and planned to sell that diary to TIME magazine for $100,000 after he became famous.

His plan was to kill the president of the United States.

In April 1972, Bremer followed President Richard Nixon to Ottawa, Canada, where he planned to assassinate him, the New York Times reported. It did not go as planned.

“He passed me six times and he’s still alive!” Bremer wrote in his diary.

“Just another goddamn failure,” Bremer wrote in another entry. “I may werewolf now, change to a wild man. I’m tired of writing about what I’ve failed to do. I’m traveling around like a hobo, and nothing has happened.”

Unfortunately for presidential candidate George Wallace, something would happen. Bremer never abandoned his obsession with finally being somebody. Wallace was running for the Democratic nomination.

As the former segregationist governor of Alabama, Wallace made headlines in 1963 by physically attempting to block National Guard troops escorting two black students to the admissions office of the University of Alabama. Wallace enjoyed widespread support among southern conservatives who resented the progress made by the Civil Rights movement. 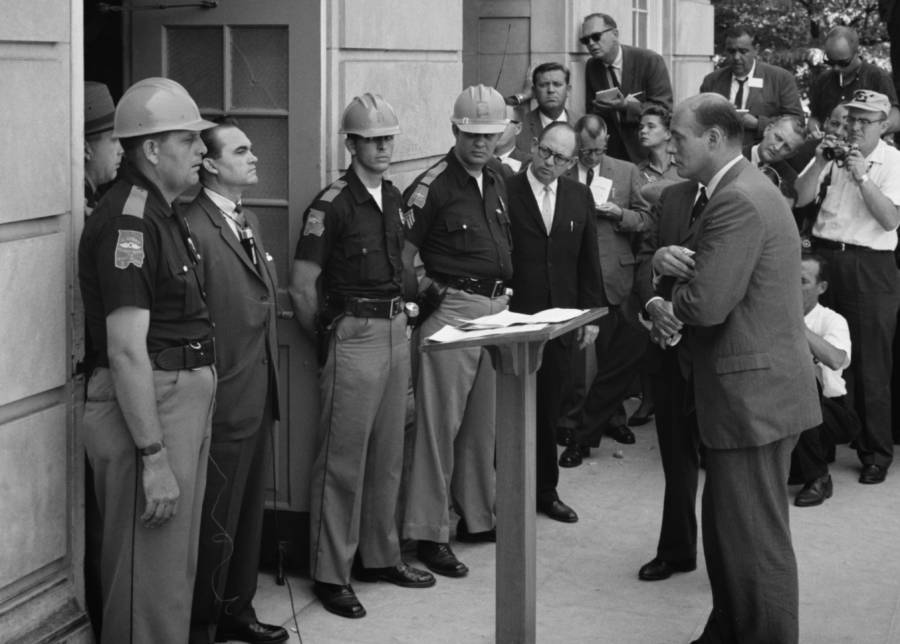 Wikimedia Commons George Wallace, then governor of Alabama, blocks the entrance to a building at the University of Alabama in June of 1963.

Arthur Bremer didn’t care about Civil Rights or segregation so much as making a name for himself. A month after stalking Nixon in Canada, Bremer finally achieved infamy at a shopping center in Laurel, Maryland on May 15, 1972, by shooting Wallace five times and wounding three others. Wallace survived, but one of the bullets struck his spine, paralyzing him from the waist down for the rest of his life.

While people initially believed (understandably) that Wallace’s political views were Bremer’s motive, they weren’t. It turned out that Bremer was, for lack of a better word, crazy.

FBI agents found a copy of Bremer’s diary in the trunk of his car following the shooting and used it as evidence against him at trial.

Bremer blamed tight security for his failure to shoot Nixon. “Can’t kill Nixie boy if you can’t get close to him,” he wrote. Less than a month later, he found a target with lighter security.

Bremer promised himself, “This will be among the best read pages since the scrolls in those caves.”

Arthur Bremer was almost right. Screenwriter Paul Schrader used the pages of Bremer’s diary as part of the inspiration for Travis Bickle, the character played by Robert De Niro in the 1976 Martin Scorsese film Taxi Driver. Like Bremer, Bickle was a man without much to do in life besides plot a political assassination.

In Taxi Driver, Bickle even shadows a fictional candidate for office, appearing at one of his rallies decked out in his campaign regalia.

At his trial, defense experts tried to paint Bremer as a schizophrenic with little control over his actions. Other evidence, however, painted an obsessed man who knew was he was doing. On May 9, 1972, six days before the shooting, he’d signed up to become a volunteer for Wallace’s campaign in Silver Spring, Maryland.

And on May 13, witnesses reportedly even saw Bremer waiting outside a campaign stop in Michigan a full two days before the assassination attempt — showing even more premeditation. Authorities raided Bremer’s apartment and found a book about security problems facing political candidates, a Confederate flag, Black Panther literature, and scraps of paper talking about bigotry and sexual fantasies.

Ultimately Arthur Bremer was sentenced to 53 years in prison for attempted murder. However, he was paroled after serving 35 years for good behavior in 2007, as reported by the Washington Post. Since his release, Bremer has lived in obscurity in Cumberland, Maryland, choosing to keep a low profile.

In 2015, the gun used in the assassination attempt fetched more than $28,000 at an auction. It seems Bremer’s actions still command the attention and money of some Americans.

And in a remarkable twist of fate, at least one other person was inspired by Arthur Bremer, or at least the film Taxi Driver. Supposedly, would-be presidential assassin John Hinckley became obsessed with Jodie Foster after she appeared in the film.

In 1981, Hinckley shot President Ronald Reagan and said he wanted to kill him to impress the young actress. Hinckley was found not guilty by reason of insanity. He was released from psychiatric care in 2016.

After learning about Arthur Bremer, check out these facts about JFK’s assassination that even history buffs might not know. Then see these photos of the chaos and despair in the aftermath of MLK’s assassination.