Inside The Aryan Brotherhood, One Of The World’s Most Dangerous Prison Gangs

The Most Isolated Man In America 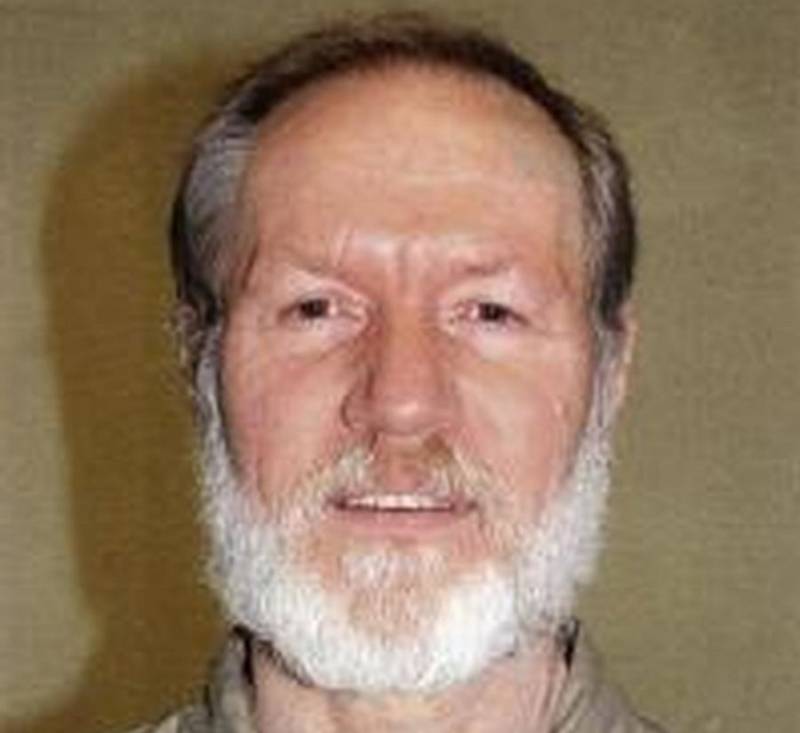 Baumgarten was just one of thousands of people who ran afoul of the Aryan Brotherhood. The gang makes up less than one percent of the U.S. prison population but is responsible for 21 percent of the murders across the system.

What makes the Aryan Brotherhood’s attacks so terrifying is the seeming lack of regard members show for their own safety. Members who are assigned a target generally have no problem leaping on the victim in front of witnesses and committing crimes they know will get them the harshest sentences imaginable.

A little over a year after the Baumgarten murder, an incident took place at the super high-security facility at Marion, Illinois, that perfectly illustrates both the recklessness of AB and the apparent futility of the system’s attempts to control it.

On October 22, 1983, an AB commissioner named Thomas Silverstein took revenge on a guard he later claimed had abused him. While the guard, Merle Clutts, walked Silverstein along a corridor, another prisoner distracted Clutts for a few seconds.

During that brief window, Silverstein leaned over to another inmate’s cell and slipped his shackled hands through the bars. The inmate quickly picked Silverstein’s cuffs and slipped a shiv into his hands. A few steps down the corridor, Silverstein pounced on Clutts and hacked him to death. A few hours later, another ranking Aryan Brotherhood member killed a second guard using the same trick. 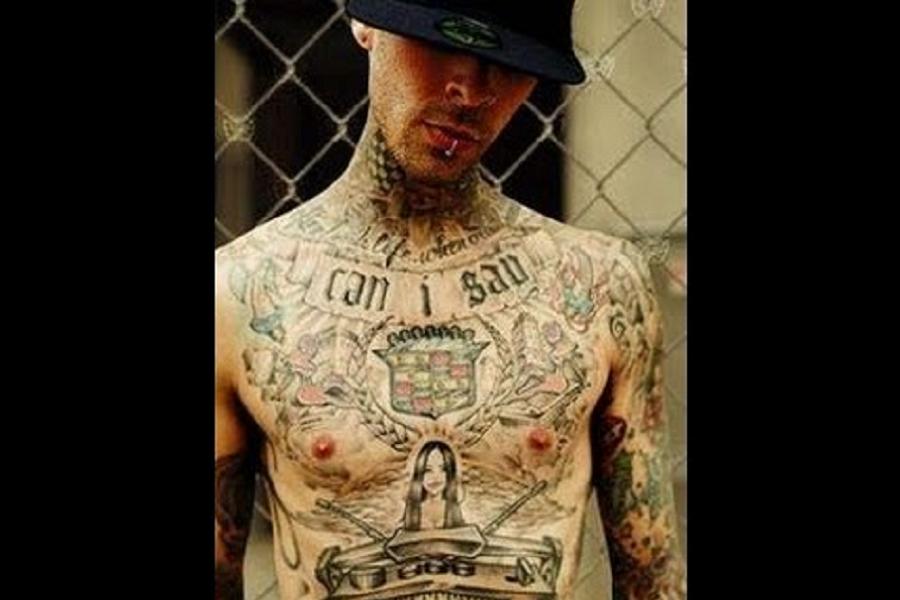 YouTubeThe Cadillac symbol is a reference to Raymond “Cadillac” Smith, a rival gang leader Silverstein and a partner stabbed 67 times and dragged around the cellblock, precipitating a gang war.

These murders shook the system to its core. The Marion facility was supposed to be the most secure prison in the country. That a prison gang managed to kill two guards in four hours and that it had obviously been part of a much larger conspiracy, drove everybody in authority around the bend.

The Marion facility immediately went under “indefinite lockdown,” with prisoners held in the most extreme confinement possible. Prior lockdowns had lasted for days or weeks; this one lasted for 23 years.

Silverstein was eventually shipped to the federal supermax facility ADX Florence in Colorado. This forbidding prison is built on top of a mountain and surrounded by miles of howling wilderness.

Deep inside the facility, Silverstein is one of two inmates held under maximum “no human contact” confinement. For the last 11 years (and counting), Silverstein has been locked for 23 hours a day in a solid-walled room the size of a king-size bed. During his one hour of “recreation,” he is allowed into a small, barren courtyard with nothing in it. The lights are never turned off.

An officer at the Bureau of Prisons admitted that the harshness of this punishment was meant to deter others who might try to kill guards.

If that’s true, it isn’t working. The Aryan Brotherhood remains as strong and as violent as it ever has been. Guards at every prison in America have to watch their backs in case they run afoul of a commissioner, as do the shot callers of every other gang in the prisons AB haunts.

For the foreseeable future, the Aryan Brotherhood will remain a threat inside prison walls, and a presence outside as well.

To learn more about those who have garnered millions through crime, check out this list of the most infamous living gangsters. Then, step inside the five worst prisons on the planet.