This tick species was initially indigenous to Asia, but made its way to Australia and New Zealand before arriving in the U.S. It now has populations in at least 10 states. 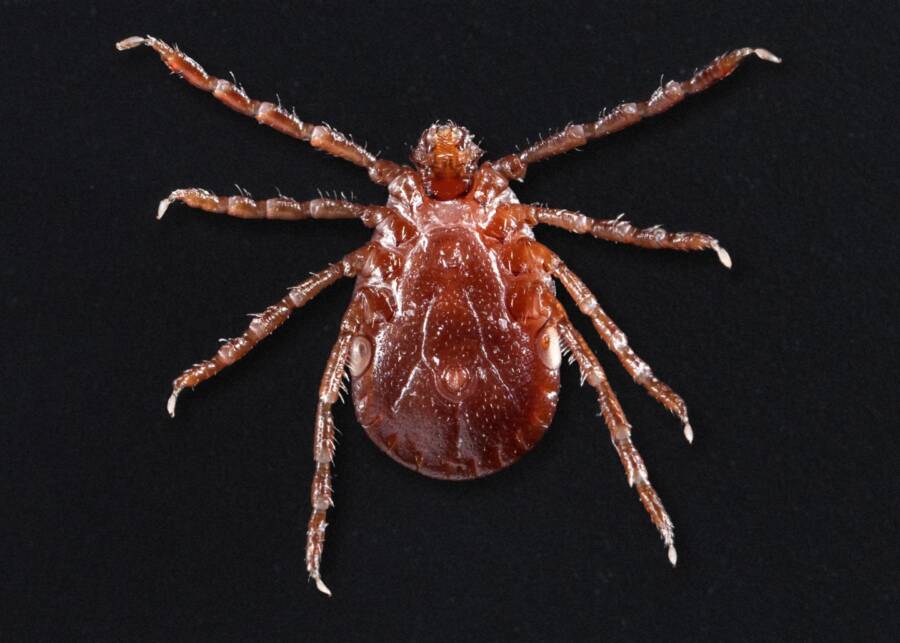 Centers for Disease Control and Prevention/James GathanyThe Asian longhorned tick was first noticed in the U.S. in 2017. It has since established populations in at least 10 states.

A fifth cow in North Carolina died by exsanguination this week, and the perpetrator was smaller than a penny. The state’s Department of Agriculture and Consumer Services has already issued a warning about these insatiable Asian longhorned ticks, or Haemaphysalis longicornis.

According to Ars Technica, the bloodthirsty critters were first noticed in the U.S. in 2017. They’re not only capable of killing cows by sucking their blood, but can transmit diseases — deadly ones — to humans.

In May, researchers in New York reported the first case ever of this species biting a human in the U.S. Director of the Mayo Clinic’s Clinical Parasitology Lab, Dr. Bobbi S. Pritt, wasn’t very surprised — though she did admit the phenomenon was “extremely worrisome for several reasons.”

The initial 2017 sighting occurred in New Jersey. Since then, the species has spread to at least 10 states, mainly on the East Coast. This rapid expansion is rooted in the tick’s ability to reproduce at a massive scale — with one single female being able to spawn 2,000 tick clones in a few weeks — without mating.

Additionally, the H. longicorni latches on and sucks on its prey for up to 19 days, while other, more common ticks spend no more than a week as pesky bloodsuckers. The fifth cow killed in North Carolina was a young bull in Surry County — who was found with over 1,000 ticks on him.

The bull’s owner experienced the same exact thing four other times in 2018. 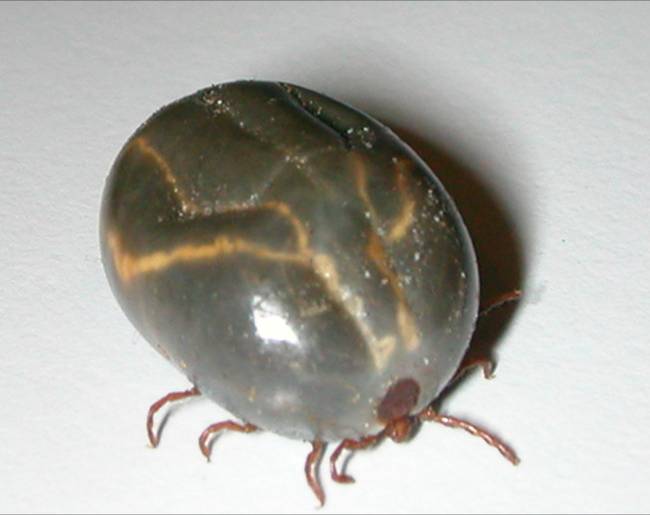 Wikimedia CommonsThis tick species doesn’t relegate itself to shade or moist areas, as it’s been found to sit in the sun and dwell in the short grass, too.

The first report of this tick regarded an embattled sheep trying its best to fend off hundreds of ticks while stuck in its paddock in New Jersey. When health investigators arrived, the creepy crawlers immediately scurried up their legs.

The National Veterinary Services Laboratory has since gone back through its tick samples and found an H. longicorni larva that was taken from a white-tailed deer in West Virginia in 2010. But researchers still have no idea when and where the first tick of this species came from.

The animal originates from Asia, but has since spread to Australia, New Zealand, some Pacific islands — and now the U.S. It may seem like a small, negligible annoyance to some, but this tick is responsible for some serious physical ailments.

In South Korea and China, for instance, it’s known to spread the Severe Fever with Thrombocytopenia Syndrome, or SFTSV, which has a mortality rate of up to 30 percent. That’s not the only concern, though.

The Asian longhorned tick transmits Rickettsia japonica which causes Japanese spotted fever, as well as Theileria orientalis, which causes cattle theileriosis (which itself can result in bloody stool). It also harbors pathogens that cause anaplasmosis, ehrlichiosis, babesiosis, and the Powassan virus. 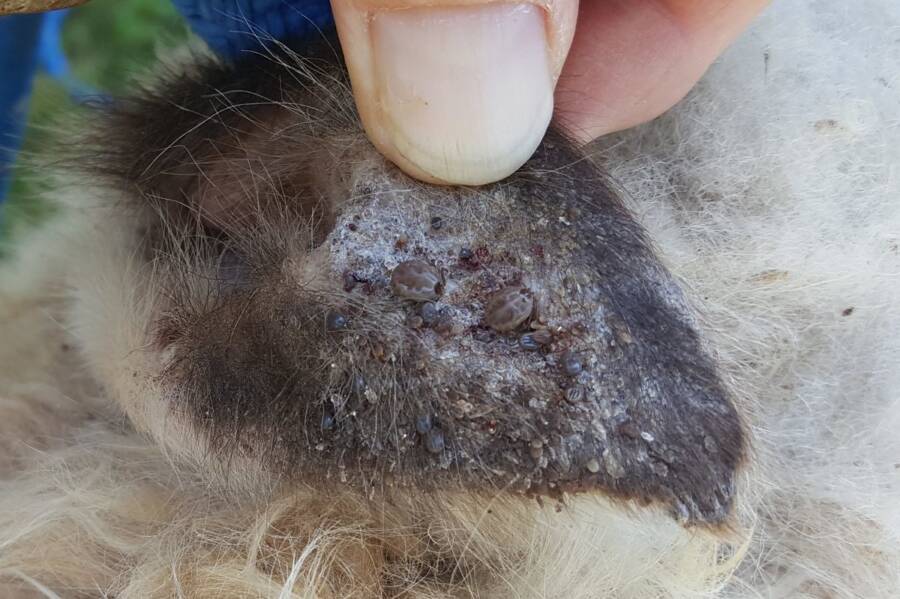 Penn State UniversityThis tick is capable of spreading diseases, some of which are deadly, to human beings.

For now, at least, we can all breathe a humbling sigh of relief. Health investigators have not found the ticks harboring any of the aforementioned germs yet. Pritt is quick to remind people, however, that this could change at the drop of a hat, and that diseases like these are spread like wildfire in the world of ticks.

The 66-year-old New Yorker who experienced the first official bite from an H. longicornis in the U.S. encountered the animal on his right leg. He was working in his garden when it happened, and made sure to visit the Lyme Disease Diagnostic Center when he spotted it sucking the life out of him.

He was found to be disease-free, thankfully, but investigators were still suspicious, and went back to the man’s lawn and nearby park. They found countless ticks — in short grass and in the sun, which other ticks avoid whenever they can.

“The findings of this investigation suggest that public health messages may need to be changed, at least in certain geographic areas, to emphasize a wider range of potential tick habitats,” the authors noted.

To begin, anyone living in the following states may want to keep an eye on out: Arkansas, Connecticut, Kentucky, Maryland, New York, New Jersey, North Carolina, Pennsylvania, Virginia, and West Virginia.

After learning about the Asian longhorned ticks that killed a five cows in North Carolina in the last year, read about the Asian Giant Hornet, which decapitates bees and is the stuff of nightmares. Then, learn about the blood test that predicts whether a pregnancy will end in premature birth.