Dr. Scott Dolginow said he sees between three and 10 high dogs come in per week. However, this isn't from the dogs getting into a stash at home, but rather indulging in a trail-side snack. 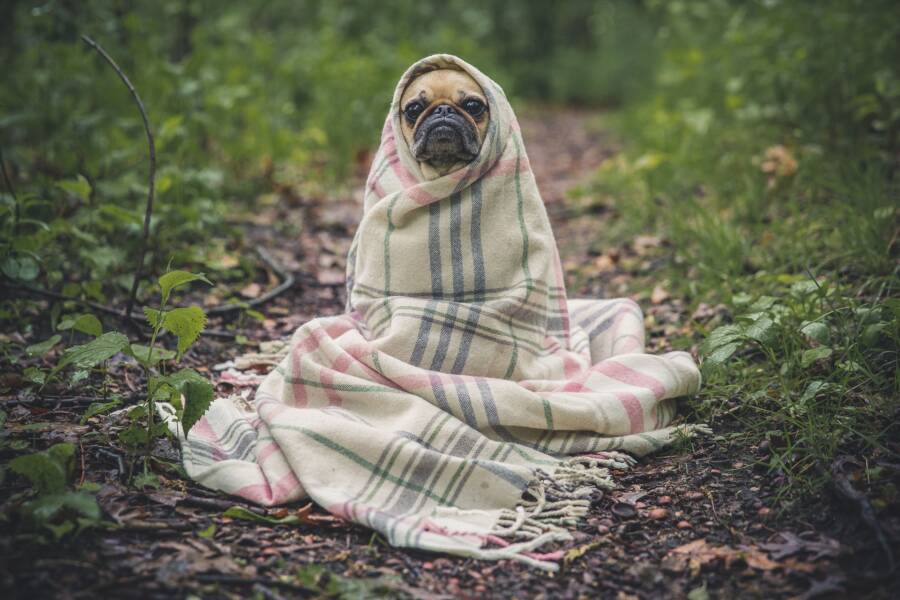 PixabayDr. Scott Dolginow said he sees anywhere between three and 10 dogs experiencing marijuana toxicity per week. His clinic is near numerous campgrounds.

With the legalization of marijuana steadily sweeping the United States, mistakes at home are bound to happen. A toddler or a pet might grab a colorful edible mistakenly left on the living room table, utterly unprepared for the effects. In the case of Aspen, Colorado’s dogs, however, snatching edibles off the counter has been replaced with eating human feces laced with marijuana.

You read that correctly, according to The Aspen Times, dogs in Aspen’s Roaring Fork Valley a finding weed-laced stools out on hiking trails or in camping sites and are imbibing.

Weirder still, this isn’t even an anomaly. Veterinarian Dr. Scott Dolginow said he sees between three and 10 dogs experiencing marijuana toxicity per week. While his theory is that these dogs eat human feces containing so much THC that the psychoactive ingredient is effective a second time around, questions remain.

“Seventy to 80 percent of people say they have no idea where their dogs got it, but they say they were out on a trail or camping,” said Dolginow. “I can’t believe that the owners are lying.”

An Inside Edition segment on the mostly harmless effects THC has on dogs.

While Dolginow seems ready to accept the idea that the dogs are finding and ingesting these weed-laced piles in the wild, one has to wonder just common it is for marijuana users to defecate in the woods — and subsequently how likely is it for dogs it.

The more rational explanation, of course, would be that in a state where marijuana is legal, owners likely leave edibles out in the open by mistake and are too nervous to admit to a doctor that they’ve put their pets in potential danger.

On the other hand, some of these “piles in the wild” accounts do seem entirely genuine.

Rebecca Cole’s 2-year-old cattle dog mix, Marty, for instance, started acting strangely while being walked on the No Problem Joe Trail last spring. He was staggering, vomiting, peeing at random intervals — generally not his normal self.

“He was crashed out; I had to carry him to the vet,” Cole recalled. “I literally walked in the door and they said he was high…I couldn’t believe it because I don’t have anything in my house.”

She did remember that Marty had an unidentified chunk in his mouth while walking the trail. This just confirmed it even further for the vet.

“Most dogs will eat human feces give the opportunity,” said Dolginow. 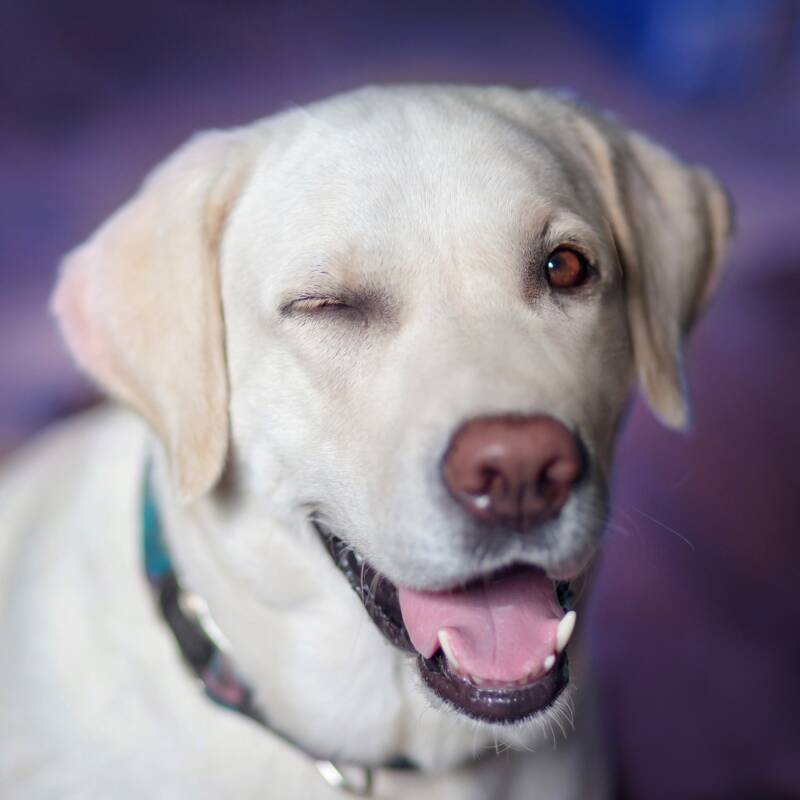 PixabayDr. Scott Dolginow said that “most dogs will eat human feces given the opportunity.”

Dolginow’s Valley Emergency Pet Care clinic is situated near numerous camping areas so he’s seen no shortage of stoned dogs. The number of red-eyed pooches is so high (so to speak) that he’s convinced it has to be due to humans relieving themselves on the trail.

“It’s unlikely that many people toss an edible or a roach on the side of the trail,” he said. “It also makes sense from the level of toxicity we see.”

Dolginow’s certainly right about that — eating a roach won’t produce any notable psychoactive effects, if any, at all. Lending support to Dolginow’s poop-centric hypothesis is the fact that San Francisco has seen this phenomenon quite frequently, as well. With legal marijuana use on the books and a large homeless population defecating in the parks, it doesn’t seem too much a stretch to assume dogs are enjoying a spiked stool. 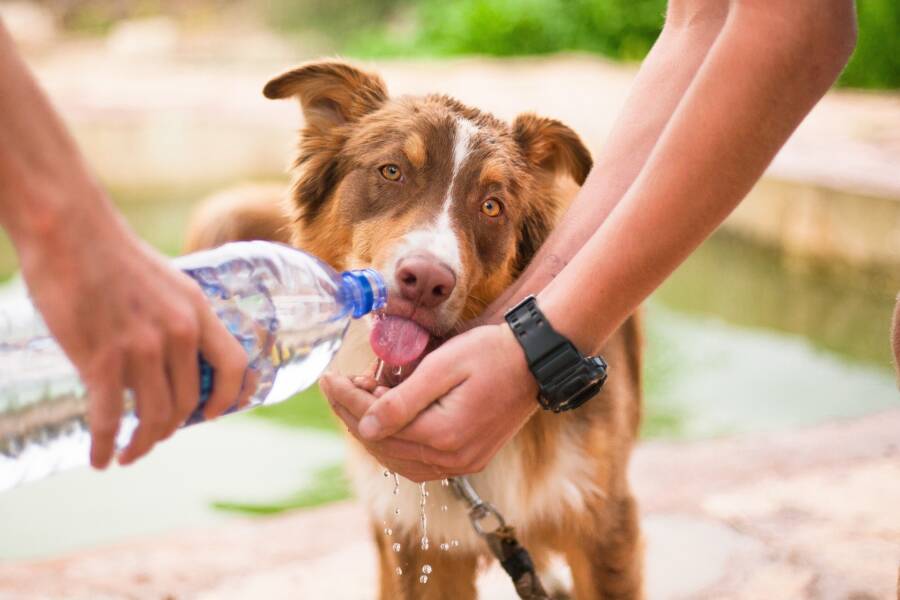 PixabayMost of the time, dogs just have to ride it out and let the effects pass. In extreme and rare cases, they’ll be treated with IV fluids or a sedative.

Of course, there really isn’t too much a veterinarian like Dolginow can do with patients like this. Most of the time, dogs just have to ride that proverbial wave, relax, and let the symptoms pass. In extreme, severe cases, a dog will receive IV fluid treatment or be given a sedative.

Dolginow also said that he, himself, has seen human feces right off the trail when hiking Hunter Creek. But he’s either a keen observer of human feces in the wild or mistaken, according to ranger supervisor for Pitkin County Open Space and Trails, Pryce Hadley.

“Obviously we encourage people to follow the ‘leave no trace’ principles in the backcountry and use established facilities in the front country,” said Pryce.

Cole couldn’t agree more with that golden rule and consequently, the sightings of human feces seemed to have left her in shock.

“It was scary,” she said. “I want people to pick up their poop.”

After learning about dogs getting stoned by eating weed-laced, human feces, read about the train with 10 million pounds of human feces getting stuck in Alabama for almost two months. Then, learn about the frozen meteor which turned out to be frozen feces from a passing airplane. Finally, read up on all of today’s strangest news items.