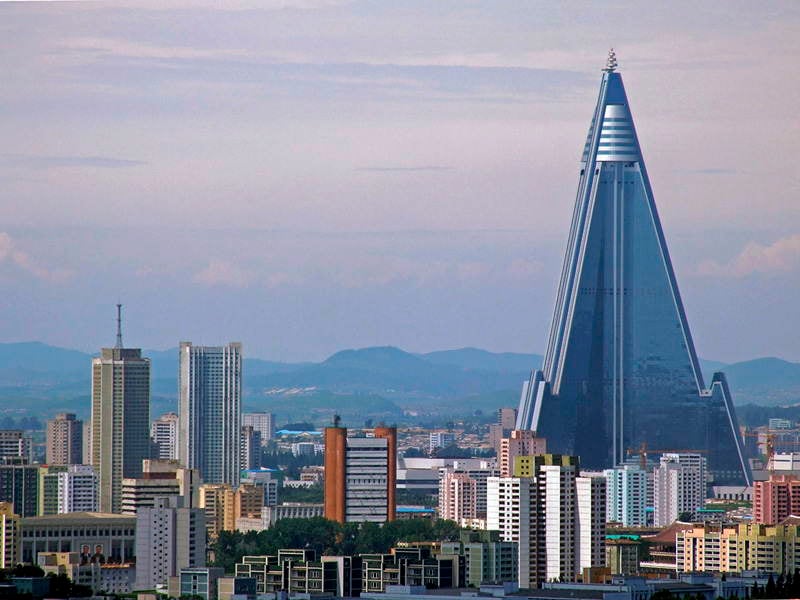 Ryugyong Hotel’s astonishing heights are matched by the controversies surrounding its construction. Construction originally began in 1987 in preparation for a festival, but was abandoned due to an economic crisis. Construction did recommence in 2008, with an Egyptian telecommunications company funding the glass façade’s completion. 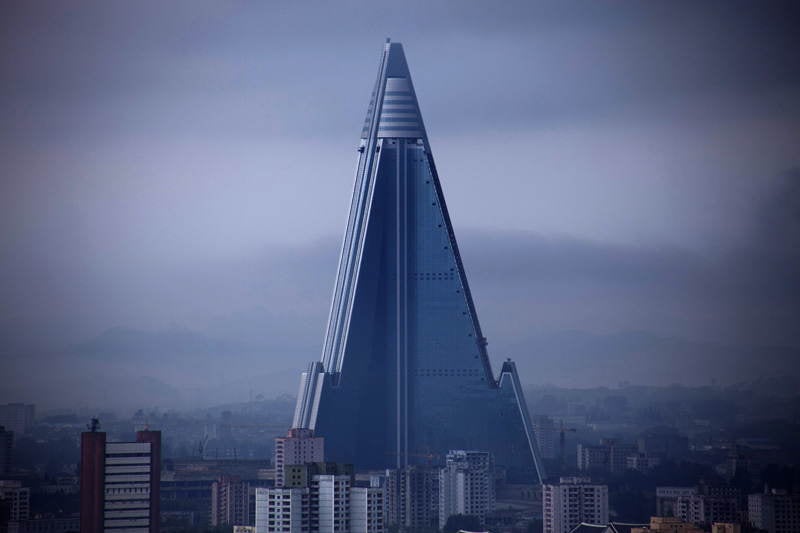 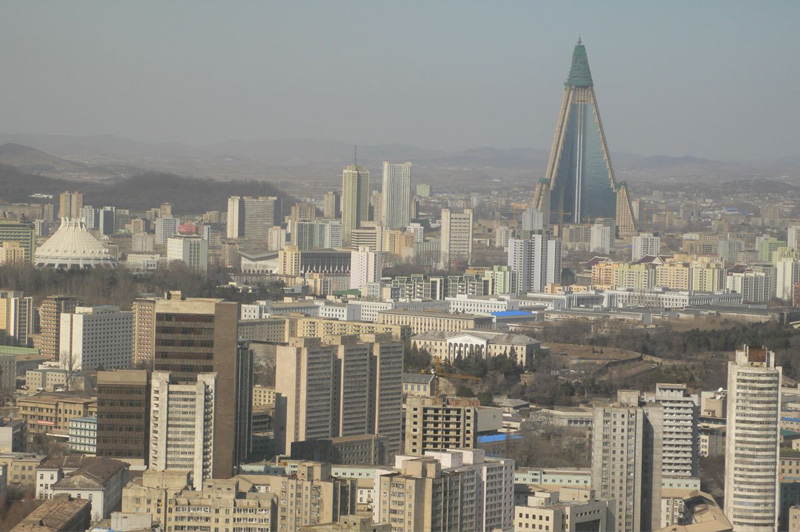 However, ensuing mismanagement and disputes led to yet another abandonment of the project. Couple that with poor construction materials and bare concrete surfaces, and the building was completely written-off by the European Chamber of Commerce during a 1990s inspection. Intentional or not, the building’s disrepair and derelict status is befitting of a failed totalitarian regime. 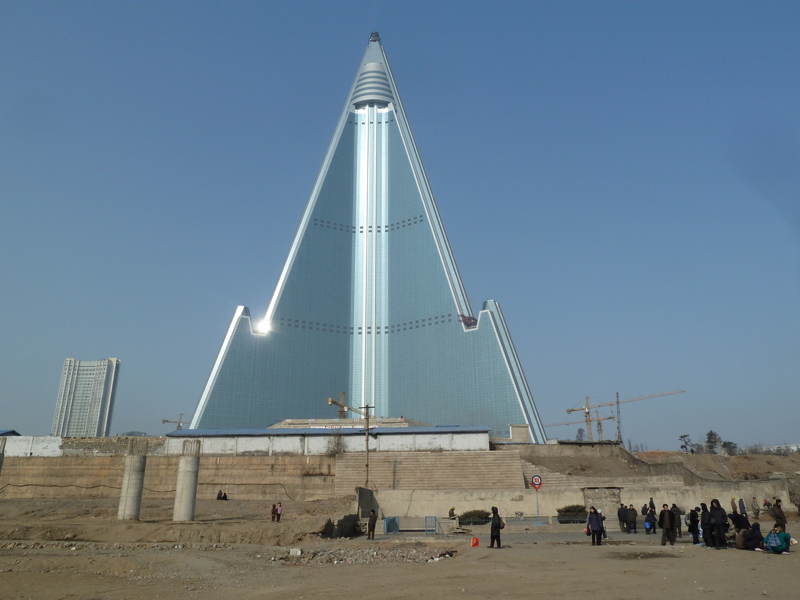 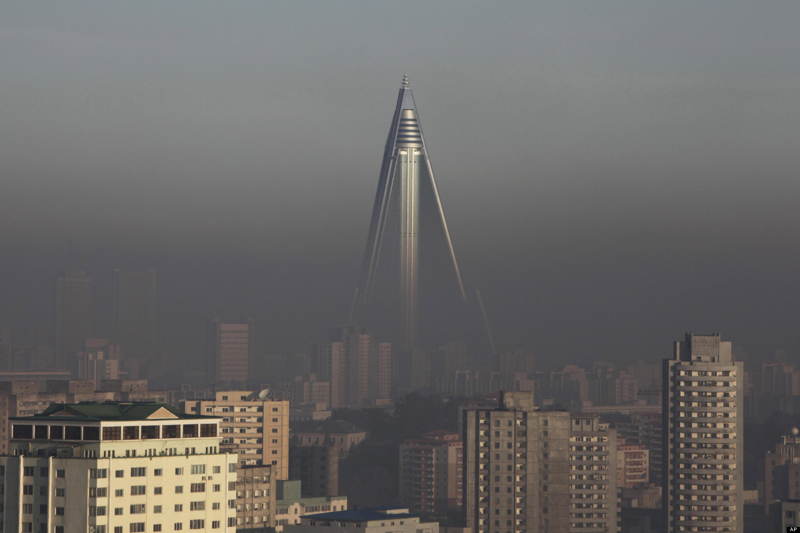