The farmers wanted to increase the fertility of their own pigs as Danish hogs produce more pigs per litter, but in so doing, they ran the risk of introducing Australian pigs to foreign diseases like pig plague. 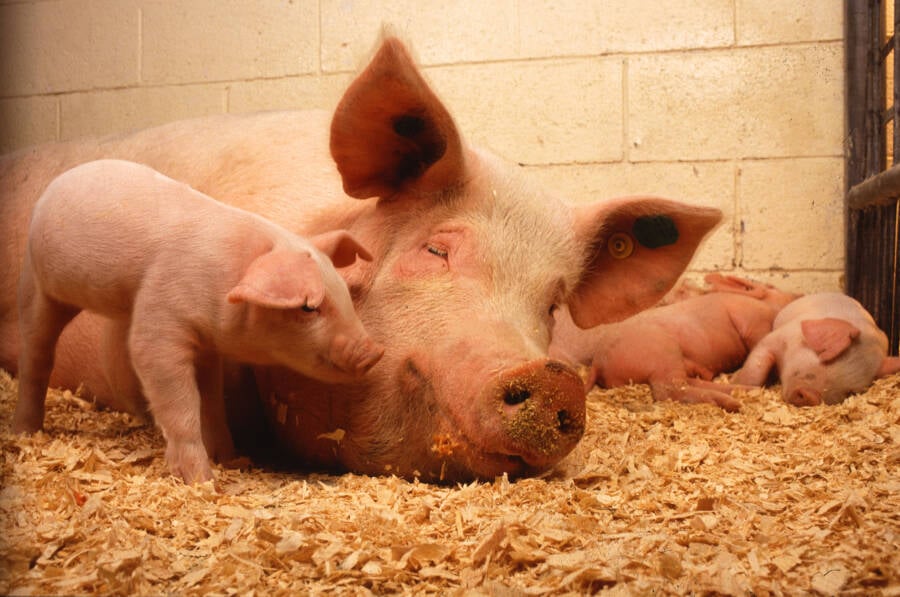 Two Australian pig farmers have been jailed for their involvement in an illegal racket that has spanned years and endangered the public with viral diseases like pig plague (Porcine Reproductive and Respiratory Syndrome), African Swine Fever, and Foot and Mouth Disease.

According to ABC News Australia, GD Pork managing director Torben Soerensen and production manager Henning Laue plead guilty to several charges of facilitating the illegal importation of Danish pig semen. At least 199 GD Pork sows were inseminated with the illegal biohazard between 2009 and 2017 — spawning over 2,000 piglets.

Soerensen received three years in prison and Laue two. GD Pork, which is a subsidiary of a Danish corporation, was slapped with a $337,400 fine. 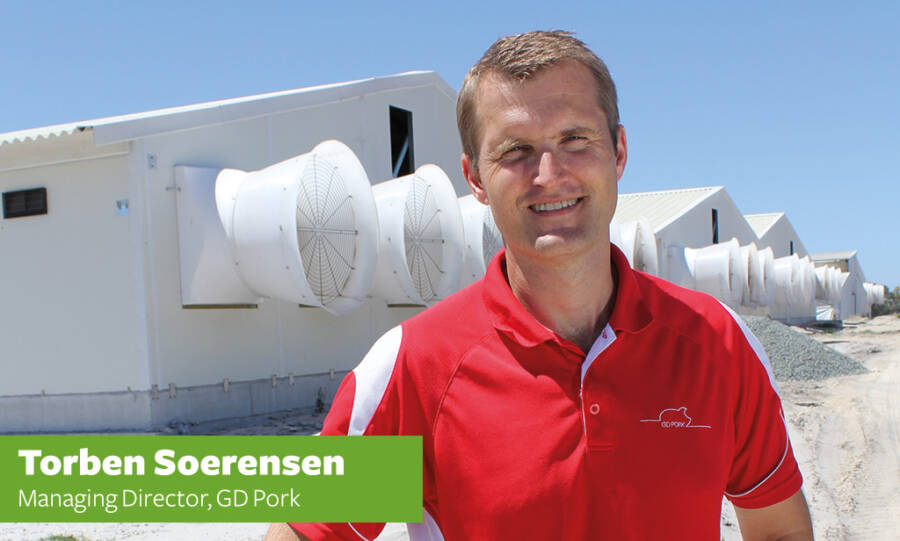 Finrone SystemsTorben Soerensen was sentenced to three years in prison, while GD Pork received a $337,400 fine.

Soerensen and Laue hoped to introduce new genetics into their Pinjarra piggery in western Australia by using the semen of Danish hogs which produce 6.5 more piglets per litter. Unfortunately, this action breached Australia’s laws on biosecurity which work to ensure that the spread of foreign genes among pig herds does not also spread foreign disease.

“GD Pork imported the semen illegally in an attempt to get an unfair advantage over its competitors, through new genetics,” Federal agriculture minister Bridget McKenzie said. And in so doing, the two men endangered the health and wellbeing of the entire pig industry and those in contact with it.

Meanwhile, Soerensen’s lawyer called the shady scheme “stupid” and that Soerensen himself was merely a “front man” for an operation headed by Danish investors.

Danish nationals and major shareholders of GD Pork’s parent company, Pork Australia ApS, were allegedly behind the racket. Between 2009 and 2017, the majority of the semen importations were carried out by Pork Australia ApS shareholder and Danish pork producer, Henrik Enderlein.

Soerensen became involved in the operation in 2012 and, artificially inseminated some of the pigs at a breeding facility in Pinjarra.

Since GD Pork and Pork Australia ApS are both corporations based in Denmark, Australian law is unable to intervene in their business. GD Pork is, however, currently being liquidated — presumably to free up funds for the hefty aforementioned fine. 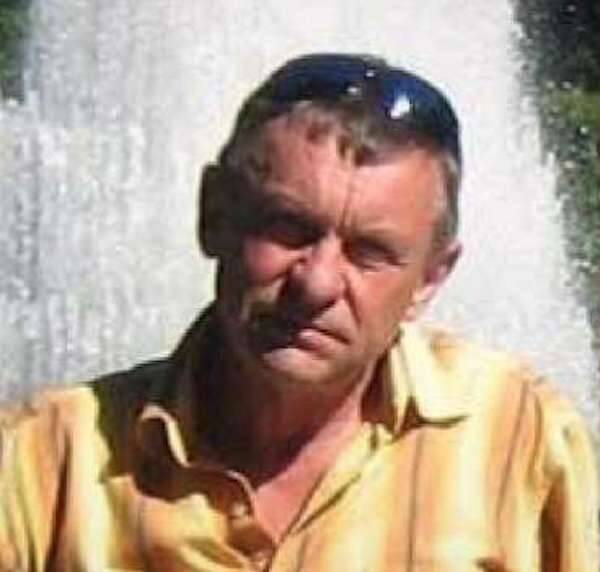 9NewsHenning Laue is said to have been the one who conceived of using shampoo and hand lotion bottles for the smuggling. He was sentenced to two years in jail.

Judge Troy Sweeney admitted that if the Danish men who did the actual smuggling were in court, she would’ve given them longer sentences.

In an interesting display of leniency, Judge Sweeney said that both Soerensen and Laue were “influenced to offend” by these “persuasive” Danish investors — as though they had no agency of their own in consciously rejecting an illegal offer.

Since the two men did jeopardize the health of the public in a fairly serious manner, however, their sentencing had to be punitive enough to reflect that. Judge Sweeney said the breaches in Commonwealth biosecurity and quarantine laws were “too serious, too blatant, and too sustained” to dismiss.

However, prosecutor Jackie Stewart was less moved than the judge. She said it was “fanciful” to claim that Laue was ignorant of the smuggling operations, as he had moved from Denmark to Australia to start work at GD Pork in 2014. According to the proceedings, it was Laue who suggested hiding the pig semen in shampoo and hand lotion bottles.

Soerensen also admitted that he had fabricated a variety of stories to explain away GD Pork’s successes to the pig industry should their advantage and consequent profits be noticed. Australian Pork Limited chief executive Margo Andrae called GD Pork’s schemes a “shocking violation of trust.”

Authorities found out about this illegal operation in 2017. Later, the Agriculture Department discovered emails explaining the plans of delivering the “special semen” and “special merchandise” into the country. They then seized 100 pig hair samples and confirmed their genetics at the Pig Research Centre in Denmark.

Smuggling pig semen, believe it or not, has been explicitly prohibited in Australia since 1995. No permit to import pig genetics has been granted since then, because of an inherent biosecurity risk involved. 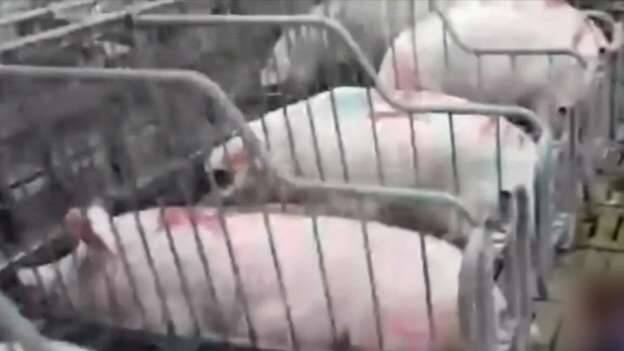 The interbreeding of foreign pigs poses a serious risk of spreading PRRS — which fortunately has yet to be detected at GD Pork.

This legal fiasco also comes at a time when concerns about African Swine Fever — a virus that has killed hundreds of thousands of pigs in China — are at an all-time high. If GD Pork’s greed had resulted in an outbreak of this virus, the entire continent’s $3.6 billion pork industry could’ve been jeopardized.

Foot and Mouth Disease, too, would’ve made an enormous economic dent in Australia’s animal industries that may have cost an estimated $33.7 billion. Fortunately for Australia, no pigs from GD Pork were harmed in their artificial making — and they also won’t be slaughtered as a result of this debacle.