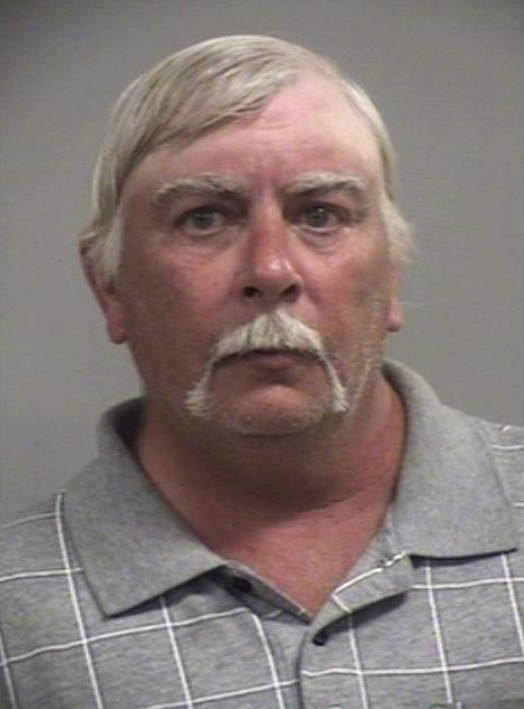 An unidentified victim told police that, on the evening of August 10, Robert McCoy followed her and another person around Louisville’s Lannan Memorial Park with his genitals exposed as he pleasured himself, reports the Louisville Courier-Journal.

After police arrived on the scene, McCoy sped away on a moped, writes local WDRB news, only to be caught later that evening.

And once caught, McCoy offered officers an unusual explanation for the incident. According to the arrest citation, the Courier-Journal states that McCoy told officers that “he was peeing in the area… when his pants fell down. A groundhog then ‘startled’ him and he turned away quickly — possibly exposing himself to passersby.”

Now, he’ll report to court for a preliminary hearing regarding his latest offense on August 21.

Next, read about the man who just recently masturbated onto a 13-year-old at “Pittsburgh’s Best Amusement Park For Kids and Families.”