Fisherman Trapman Bermagui caught the shark in the deep waters off the coast of New South Wales. 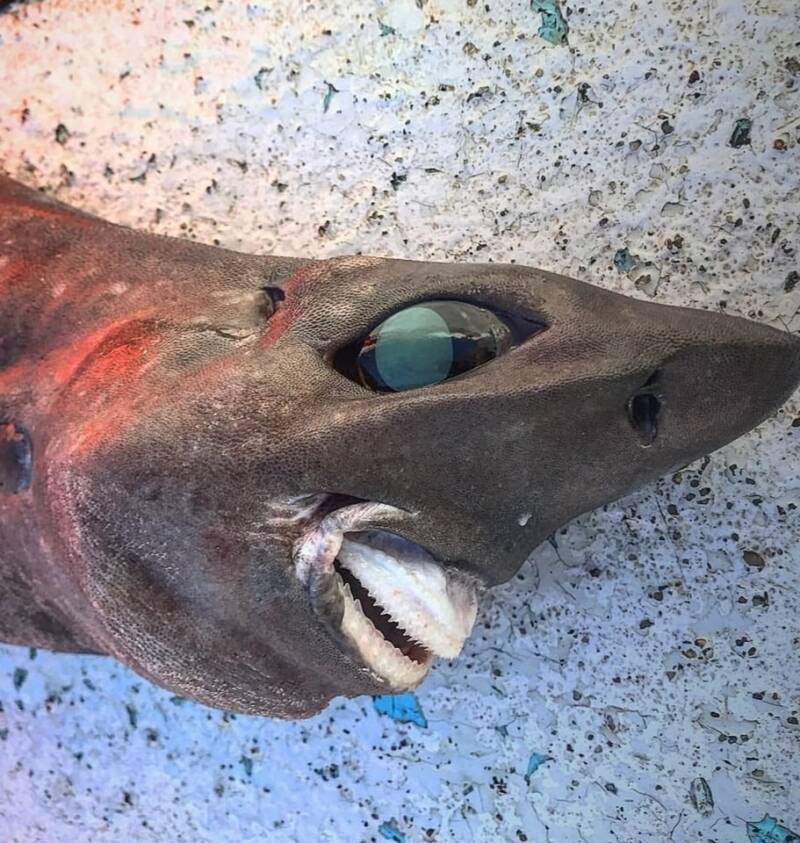 Trapman Bermagui/FacebookExperts are debating the species of this bizarre shark.

A fisherman off the coast of Australia was in for a terrifying surprise when he pulled a shark out of the ocean — and then noticed its bulging eyes and human-like smile.

The deep-sea angler, Trapman Bermagui, shared a picture of the frightening creature on Facebook, identifying it as a “deep sea rough skin shark,” which was reeled in from 650 meters (2,132 feet) beneath the water’s surface.

The photo shows the shark’s apparent sandpaper-like skin and two massive blue-green eyes bulging from its skull. The shark’s razor-sharp teeth also seem to take the same loose shape as a human’s smile, though they protrude at an angle beneath the upper lip.

Some commenters noted that the shark’s appearance looked “evil,” while others joked that it looked like it was wearing false teeth.

Debates about the species of the shark raged in the comments section, with some users suggesting the creature might be a type of goblin shark, while others noting it looked more like a cookiecutter shark. 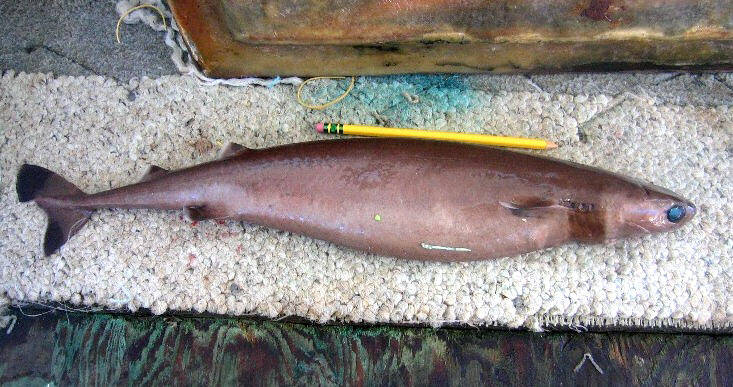 Wikimedia CommonsCookiecutter sharks tend to reach only 16 to 22 inches in length.

“Totally not a cookiecutter,” the fisherman told Newsweek. “It’s a rough skin shark, also known as a species of endeavor dog shark. These sharks are common in depths greater than 600 meters. We catch them in the wintertime usually.”

Dean Grubbs, associate director of research at the Florida State University Coastal and Marine Laboratory, told Newsweek that he believes the shark’s species may be Centroscymnus owstoni, commonly known as a roughskin dogfish, a type of gulper shark.

Another aquatic researcher, Christopher Lowe, professor and director of the California State University, Long Beach Shark Lab, had a different theory. “Looks to me like a deepwater kitefin shark, which are known in the waters off Australia,” he said. “It looks like Dalatias lata to me.” 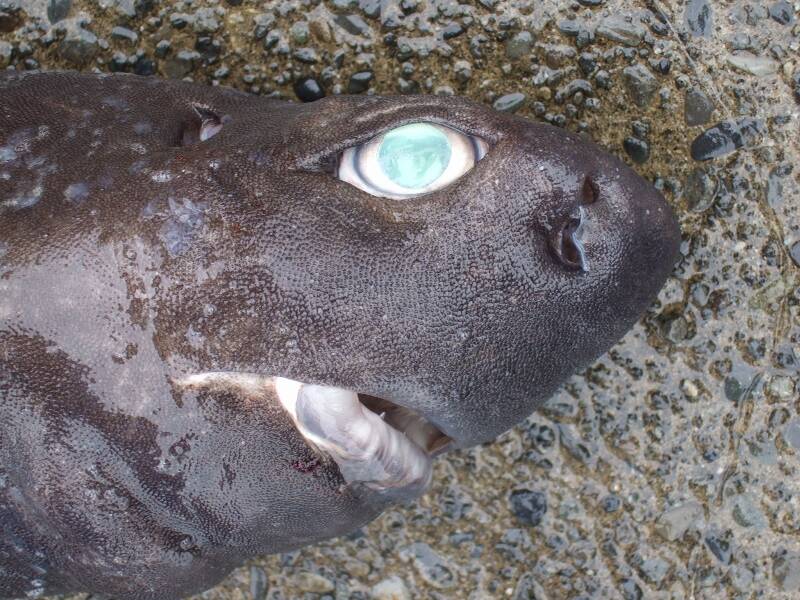 Wikimedia CommonsA kitefin shark. It does bear similarities to the shark pulled up by Bermagui, though with some notable differences.

Lowe also acknowledged that the catch may be an entirely new species of shark that researchers haven’t seen before. “We discover new species of deepwater shark all the time and many look very similar to each other,” he said.

Another expert, Brit Finucci, a fisheries scientist at the National Institute of Water and Atmospheric Research in New Zealand who specializes in deep-sea sharks, told Live Science, “It’s a gulper shark.”

“In the past, gulper sharks were targeted by fisheries for their liver oil in New South Wales,” Finucci said. She explained that gulper sharks are “very sensitive to overexploitation from fishing” and “some species are now highly threatened and protected in Australia.” 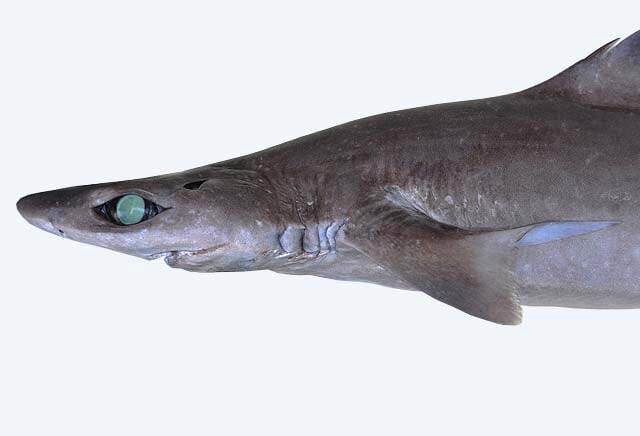 Wikimedia CommonsA gulper shark, commonly about three feet in length and found in deep waters around the world.

Finucci’s conclusion was additionally backed up by Charlie Huveneers, a shark scientist at Flinders University in Australia, who also felt that Bermagui’s shark was likely some species of gulper.

Whatever the case may be, one commenter on Bermagui’s post put it best, writing, “The deep sea is another planet down there.”

And that “other planet” is filled with unique and terrifying creatures.

After seeing Bermagui’s terrifying shark, take a peek at the shark caught in Indonesia that had a disturbingly “human” face. Then, look at some of the scariest sea creatures on planet Earth.