Michael Close fired 24 shots at Isabella Thallas and her boyfriend from his apartment window on June 10, 2020, leaving him wounded and her dead. 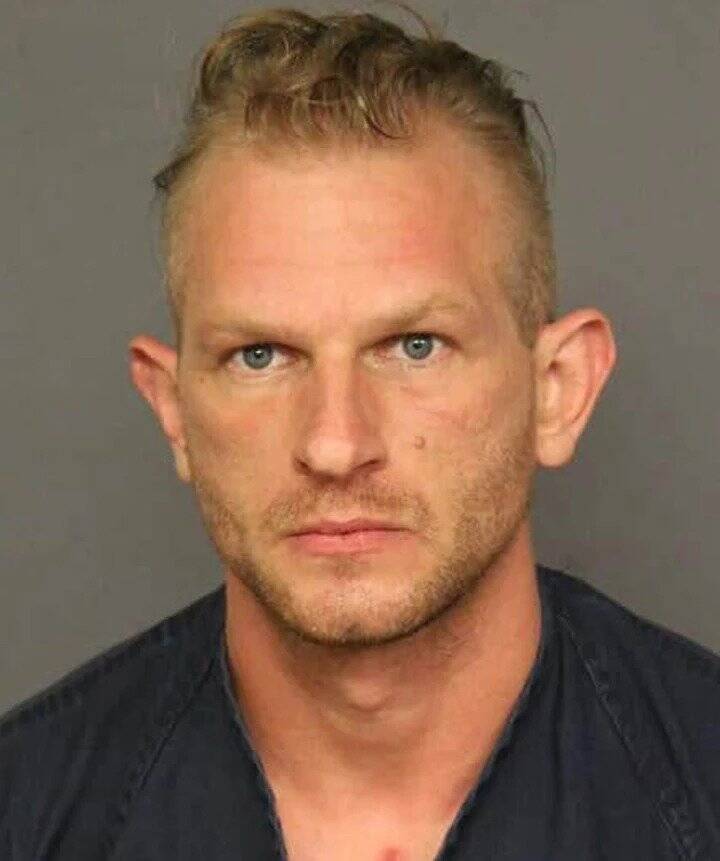 Denver District Attorney’s officeMichael Close pleaded not guilty by reason of insanity but jurors found that he was aware of his actions.

When Michael Close saw a dog defecating outside his Denver, Colorado, apartment in June 2020, he became enraged. After exchanging words with the dog’s owners, he retrieved an AK-47 and opened fire — killing 21-year-old Isabella Thallas and injuring her boyfriend. Now, he’s been found guilty of first-degree murder and attempted murder.

“We’ve been waiting two and a half years for this day and what happened in there just went by … almost as fast as my daughter was slaughtered,” said Thallas’ mother, Ana, per the Denver Post. “And our lives were changed forever.”

According to NBC News, Close confronted Thallas and her boyfriend, Darian Simon, on June 10, 2020, as they encouraged their dog to relieve itself outside his Denver apartment. Prosecutors maintained that Thallas and Simon were unaware that they were near Close’s home as they stood nearby and told their dog to “go potty.”

But their proximity rankled Close. According to the Independent, he shouted at the couple from his window, demanding: “Are you going to just yell at that dog or train it?” When Simon told him to “mind his own business,” Close retreated into his apartment and grabbed an AK-47, which he’d taken from a friend who was a Denver police sergeant.

Then, he fired on the young couple 24 times. 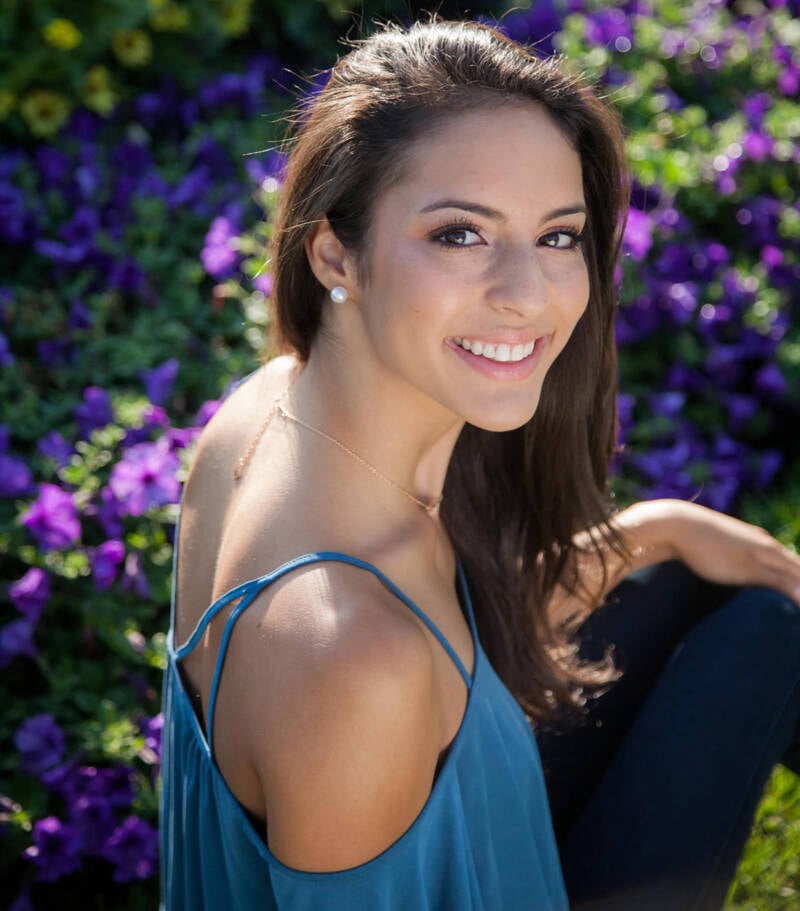 As the Denver Post reports, Thallas was shot in the back and died instantly. Simon was shot twice and managed to run a short distance until he collapsed. And as the young couple lay bleeding outside his apartment, Close retreated back indoors, where he called an ex-girlfriend and told her he’d “just killed two people.”

Police were able to track down and arrest Close that night after he fled from his apartment. But ever since, Close and his legal team have argued that he wasn’t in his right mind when he shot at Thallas and Simon.

NBC News reports that Close’s public defender, Sonja Prins, argued that her client had had a mental break. She claimed that he’d suffered an abusive and traumatic childhood, as well as a number of more recent personal setbacks including job losses, the COVID-19 pandemic, and a breakup.

But, while Close pleaded not guilty by reason of insanity, a jury found that he had been aware of his actions when he shot at Thallas and Simon. According to the Denver Post, they rejected his claim of criminal insanity and found him guilty of first-degree murder, two counts of attempted murder, and two counts of assault. He will be sentenced on November 4, and face a mandatory sentence of life in prison.

To Isabella Thallas’ family, though, it a bittersweet victory.

“There is no justice in this,” her father, Joshua, said according to the Denver Post. “There are so many losses all around. Our family, obviously, Bella’s friends lost, the community lost, even Close’s family lost today because of his poor choices.”

Thallas had turned 21 just two days before her murder. She was studying finance at Metro State University of Denver, and enjoying her relationship with Simon, which had grown serious.

“She really did want to be a mom and she wanted to have a family,” Ana Thallas said, according to CBS News. “She and Darian were planning a beautiful future together.”

Ana Thallas added: “I’m just waiting for this dream to end, and for me to wake up, and for Isabella to be in her bedroom and her bed … All I know is that a piece of me died that day with my daughter.”

After reading about the man who shot at a couple with an AK-47 over a dog poop dispute, discover the story of Mikhail Kalashnikov, the man who invented the AK-47. Or, learn about Jeffrey Spaide, the man who killed two of his neighbors and himself over a snow-shoveling dispute.