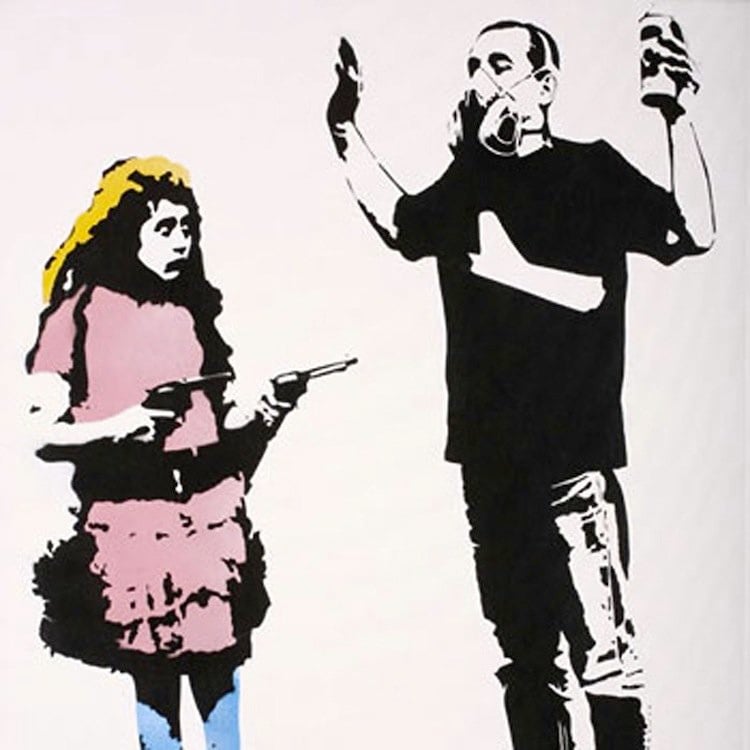 No graffiti list can be complete without a mention of Banksy, but if one wants to praise Banksy they must also mention his inspiration, Blek le Rat. Blek is an old-school French street artist who has been stencilling since the early 80s. A trip to New York City greatly influenced his distinct style of graffiti and since then he has stencilled the world-over – from Paris to South America – with varying subjects (though favoring the rat). 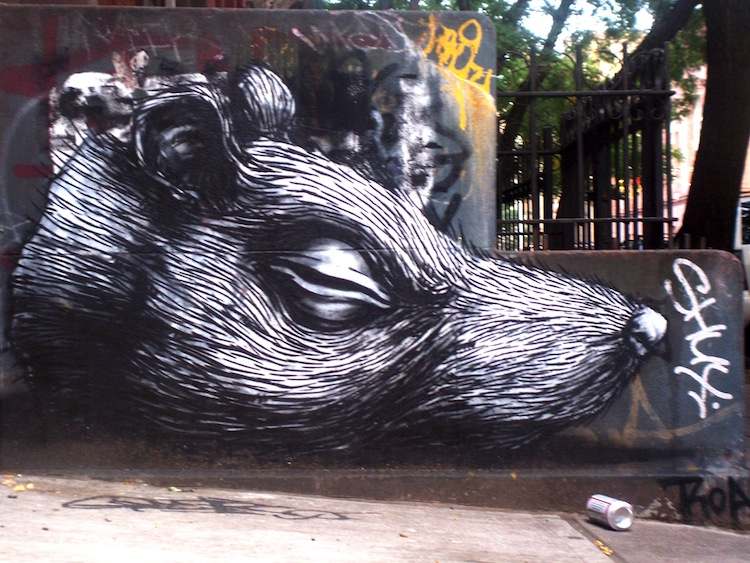 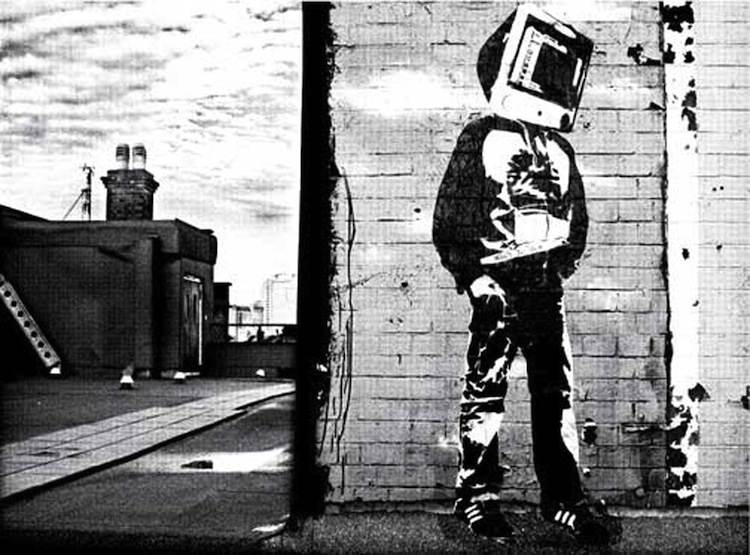 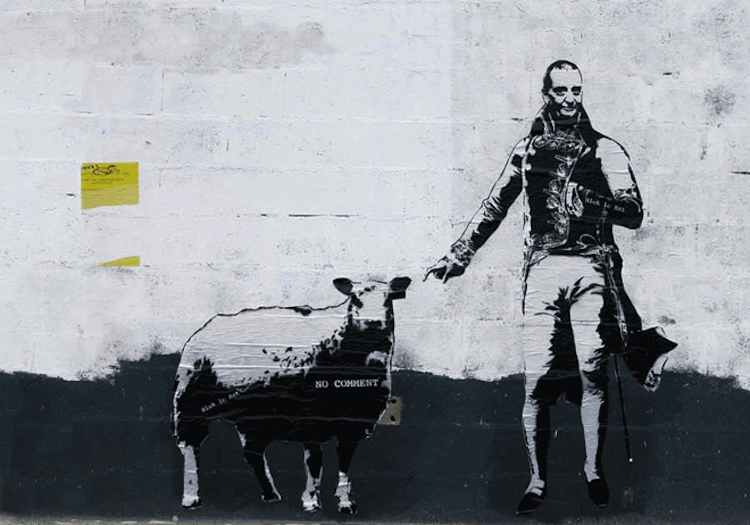 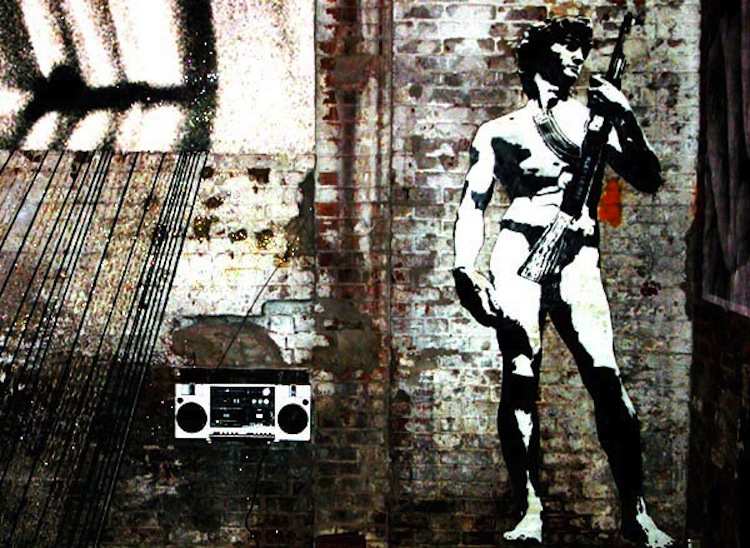 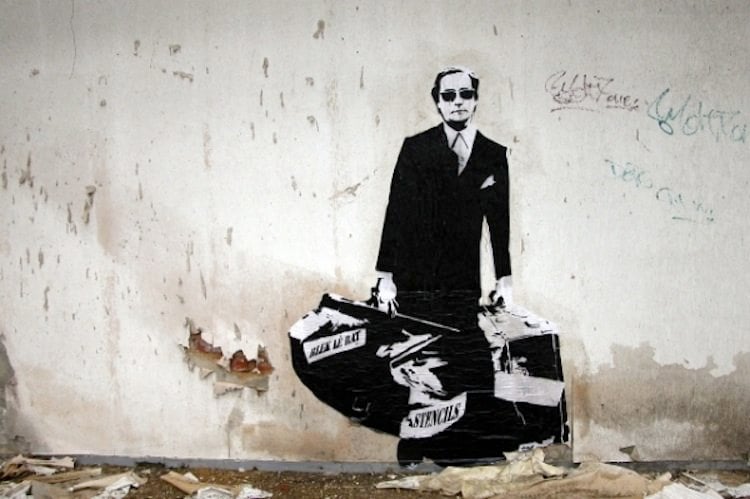 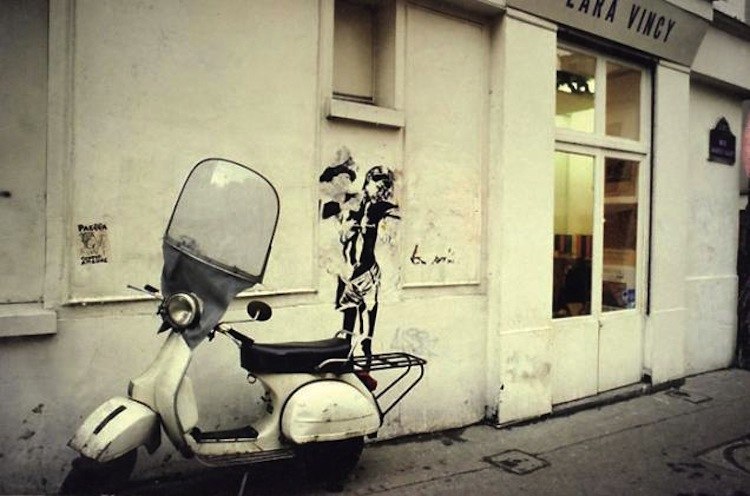