Called the Siren of the Shenandoah and La Belle Rebelle, Maria Isabella "Belle" Boyd was one of the Civil War's most notorious spies. 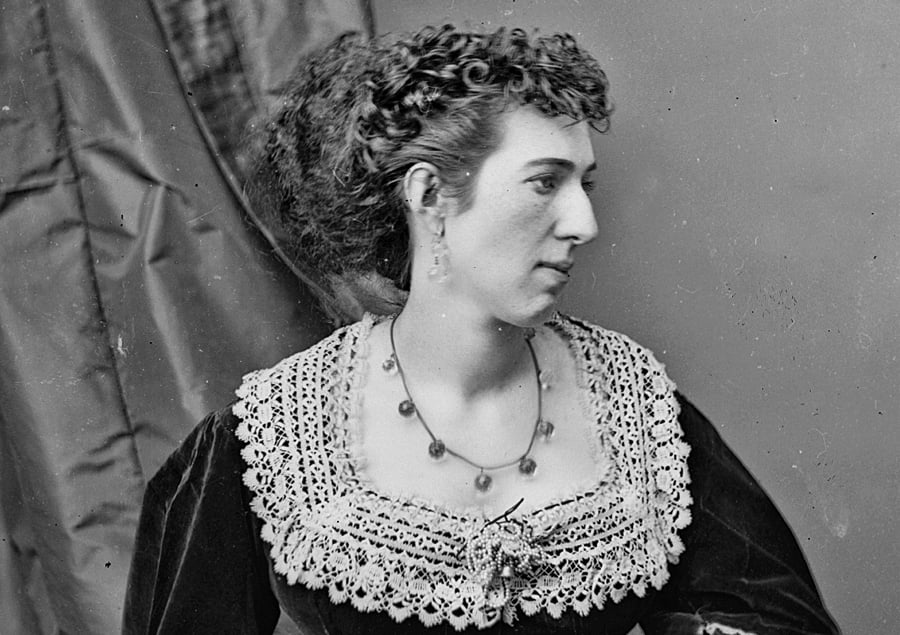 BELLE BOYD MUST HAVE BEEN QUITE A SIGHT TO BEHOLD. As she darted across the blood-soaked Fort Royal, Virginia battlefield one day in 1861, Lieutenant Henry Kyd Douglas caught sight of her, noting in his book I Rode With Stonewall that she “seemed…to heed neither weeds nor fences, but waved a bonnet as she came on.”

Boyd came bearing messages. Rushing to Douglas’ side, Boyd relayed that the Union had fewer than 1,000 men stationed at Fort Royal, and if Confederate General Thomas J. “Stonewall” Jackson hurried, he might be able to capture them.

18-year-old Boyd’s message — which made its way to Thomas — resulted in a Confederate victory that day. But it was just the beginning of Boyd’s exceptional career as a spy and informant. 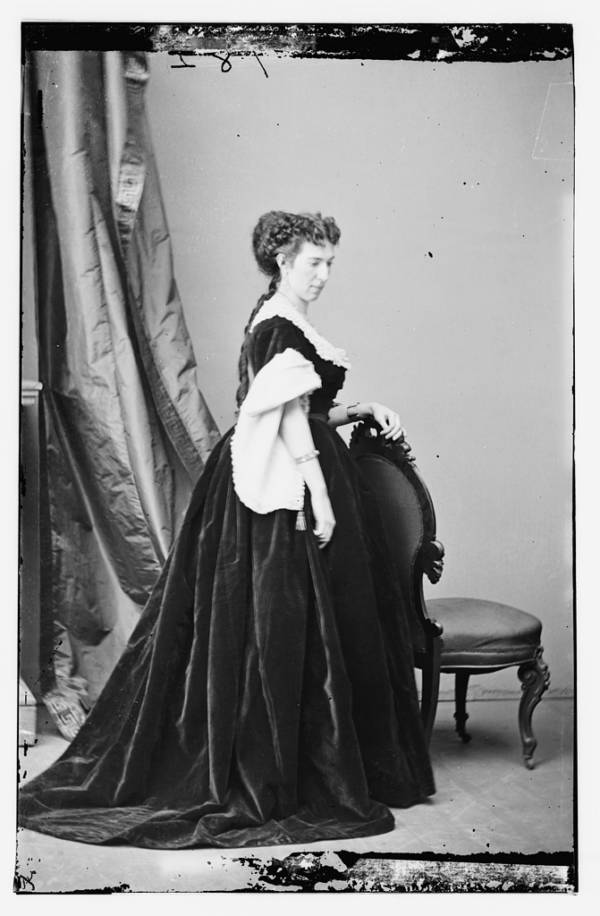 Born in 1844 in Martinsburg, Virginia (now in West Virginia), Boyd hailed from a wealthy family who deeply cherished their Southern roots — so much so that during the Civil War Boyd’s father fought alongside Stonewall Jackson in the Stonewall Brigade.

Boyd wouldn’t spend too much time in Martinsburg, though. At age 12, Boyd’s family sent her to Baltimore’s Mount Washington Female College — a rarity for women of her time. At 16, she graduated and moved back home.

Her storied crusade against the Union would commence soon after, when in 1861 Union troops occupied her hometown. At just 17, Boyd shot and killed a Union soldier who had, she later wrote in her 1865 memoir, “addressed my mother and myself in language as offensive as it is possible to conceive.”

In Boyd’s mind, firing the weapon was not rash, but necessary. “We ladies were obliged to go armed in order to protect ourselves as best we might from insult and outrage,” she added.

While Boyd would stand trial for shooting the soldier — and ultimately be acquitted for it — her involvement with the Confederacy would not diminish but deepen. After the trial, Boyd joined Confederate Generals Pierre Beauregard and Stonewall Jackson as a courier. 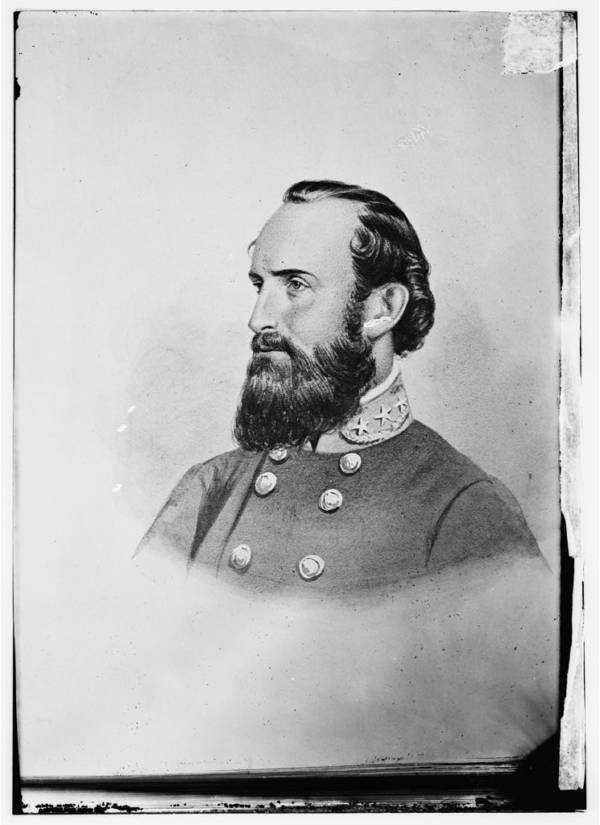 That’s not to say she definitively worked with the South out of loyalty, though. As she would later writ in her memoir, “Slavery, like all other imperfect forms of society, will have its day.”

No matter her motivations, Belle Boyd proved herself to be tough and brave. She often put herself in danger in order to send the Confederacy information on the Union army’s movements, be it stealing weapons from Union camps and even delivering liquor to Confederate soldiers — a service for which she charged $2 (which would be between $25 and $40 today, depending on the estimate).

Her missions became infamous: In one episode, Boyd rode 15 miles to inform Stonewall Jackson that Union Major General Nathaniel Banks’ forces were on the move.

Later, while Boyd and her mother were staying at hotel in Virginia, she eavesdropped on the plans of Union soldiers in the room next door — information which she then delivered to Confederate officers. According to her memoirs, Stonewall Jackson sent Boyd a personal note thanking her for her “immense service.”

On July 29, 1862, Secretary of War Edwin Stanton issued a warrant for Boyd’s arrest. She was captured and jailed at Old Capitol Prison. Boyd was released a month later and exiled to Confederate capitol of Richmond. Ever defiant, Boyd returned to northern Virginia the next summer, where she was arrested again. This time she remained in prison until December 1863. 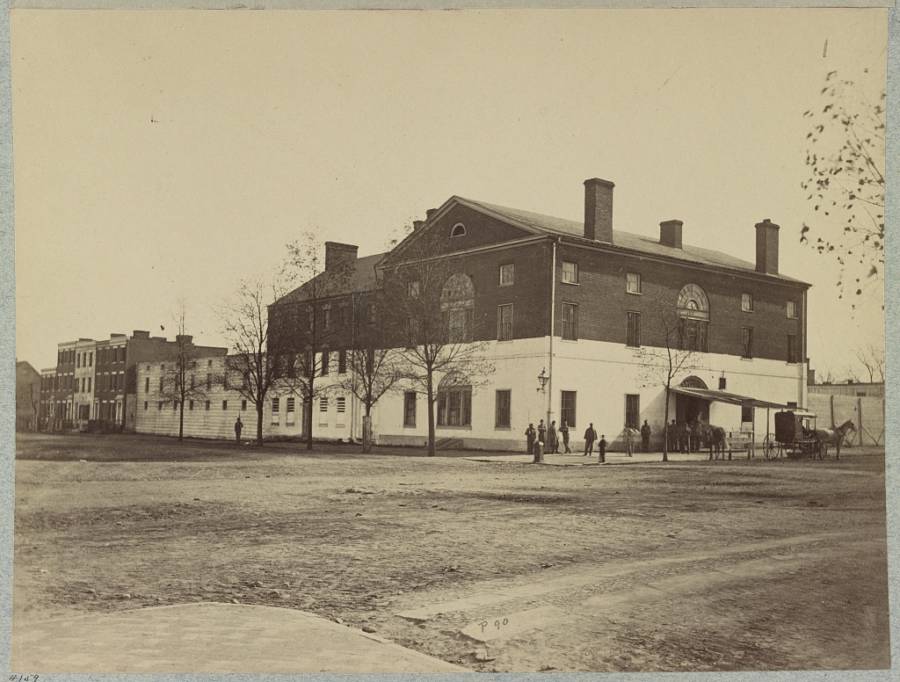 Library of CongressOld Capitol Prison, circa 1861-1865

Upon her release, Boyd was again banished to Richmond, but she tried to flee for England. Her ship was intercepted, however, and she was arrested — and deported to Canada.

With the help of Union naval officer Samuel Hardinge, Belle Boyd managed to escape to England, where many Confederate supporters were trying to persuade the country to enter the war. The two married in 1864, and had a daughter together named Grace. A year later, Boyd wrote and published Belle Boyd, in Camp and Prison. Though Boyd sensationalized many of her experiences, the book was a hit. Indeed, tales of her exploits spread so far and wide that people began to roam the South claiming to be her.

Boyd would not live out the remainder of her life in England, though. In 1866, following Hardinge’s death, Boyd and her daughter moved back to America, where she unsuccessfully attempted to launch a career on the stage.

In 1869, Boyd retired from the theater and took on a new, thrill-seeking pastime: serial marriage. After leaving the theater, Boyd married yet another ex-Union officer, John Swainston Hammond, whom she divorced in 1884. She then took on a third husband, Nathaniel High, 17 years her junior.

A fitting end to such a storied life, Boyd returned to theater once more, where she would draw her last breath. Indeed, during a 1900 performance of a Civil War-themed play, Belle Boyd died on stage. She was 56 years old.

Next, check out some stunning photos of the Civil War in color. Then, see what Abraham Lincoln looked like before and after the Civil War, and find out more about George Henry Thomas, the Civil War’s forgotten hero.