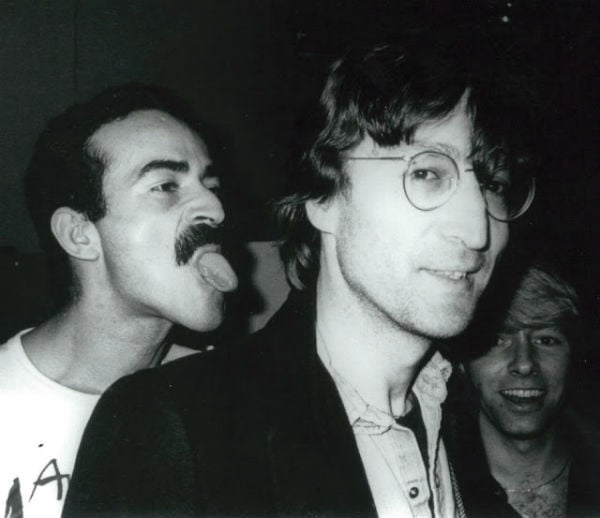 Vintage EverydayJohn Lennon, a year before he was shot dead, with fashion designer Roy Halston Frowick’s boyfriend poking his tongue out behind the Beatle. 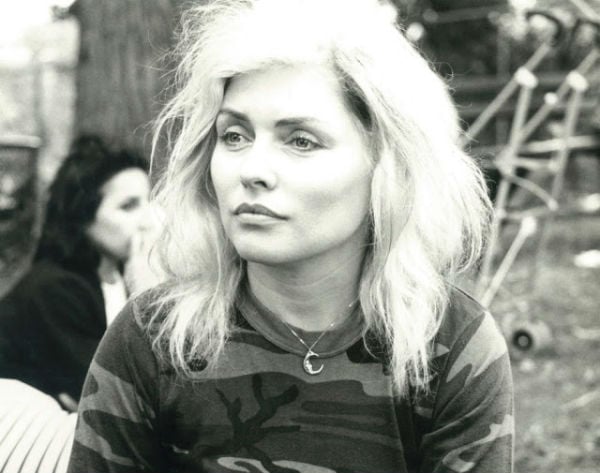 If you were one of Andy Warhol’s fabulous, famous friends, there was a great chance he photographed you. Beginning in the 1960s, the American pop artist had a camera by his side at all times. He often captured his portraits at his legendary studio, widely known as The Factory, his beach house, or anywhere else he would stumble across his friends, for that matter. 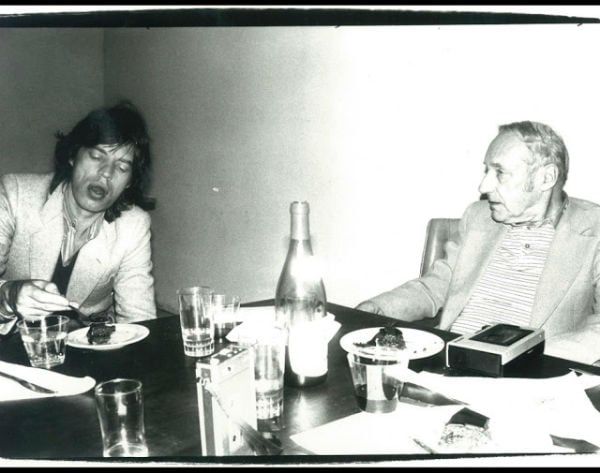 Vintage EverydayIn 1980, Andy Warhol captured a dinner that he, Mick Jagger, and author William S. Burroughs had together. 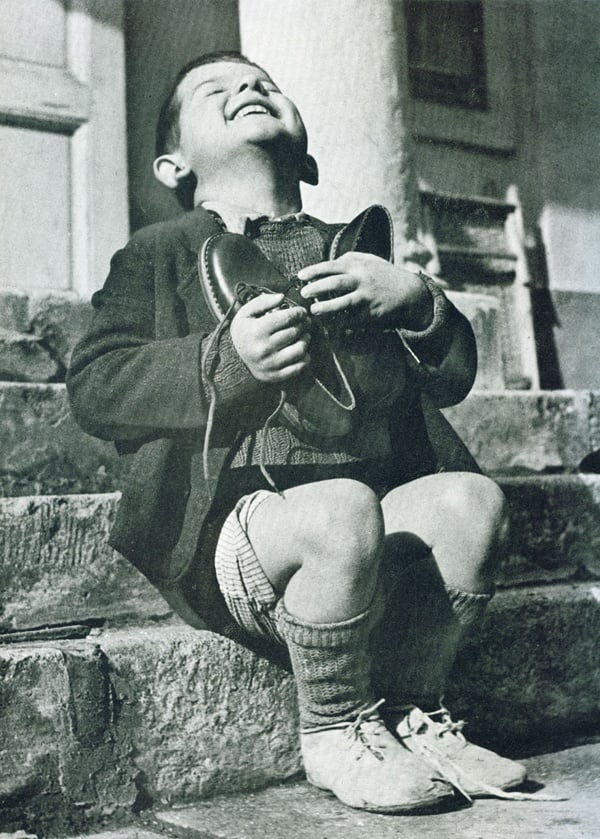 Sometimes, history’s most impactful and poignant moments are big ones: wartime triumphs, major assassinations, deadly natural disasters. But, perhaps just as often, those important moments are small ones, moments that belong only to one or two people whose names the history books will never remember.

And if we’re truly lucky, both kinds of moments, the big and the small, are photographed so that we can all commemorate them decades later. 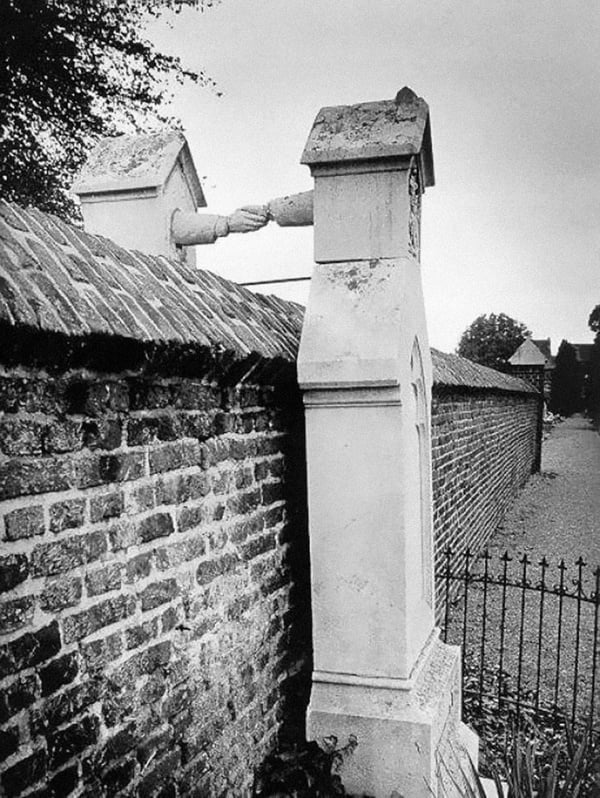 Bored PandaThe graves of a Catholic woman and her Protestant husband, Holland, 1888 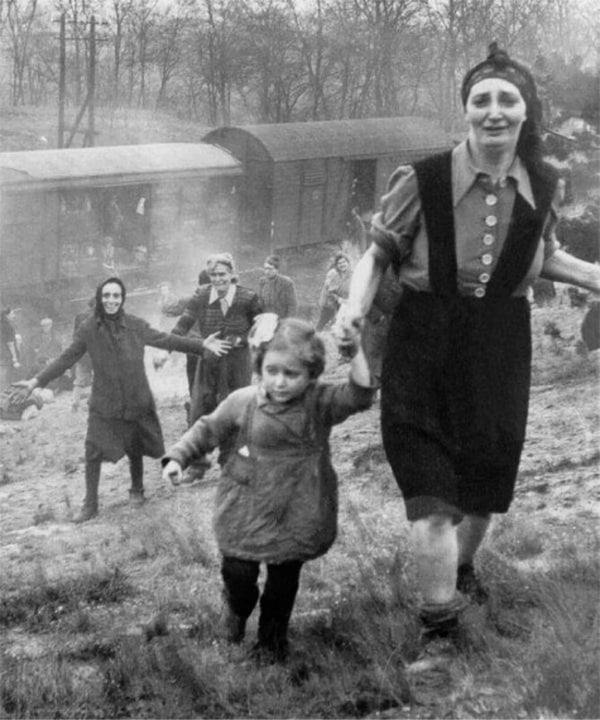 Prize Winning Rabbits And Their Owners 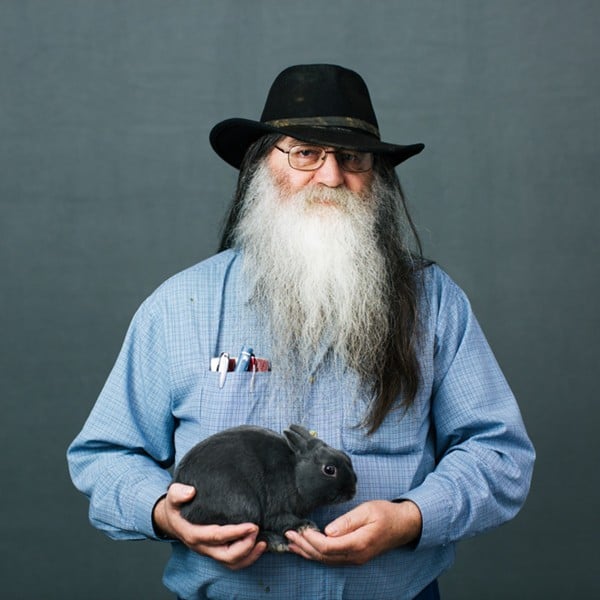 Katya RezvayaBill Nelson has been breeding rabbits since 1983. He has about 60 animals, and think that’s too many to name. This is one is called DL11.

After watching a documentary on rabbit conventions, photographer Katya Rezvaya was inspired to travel from her native Russia to Oregon so that she could take portraits of bunnies and their owners at the American Rabbit Breeders Association convention. She took photographs of 30 attendees and their adorable pets, which she hopes to document in a book called Oh My Rabbits. 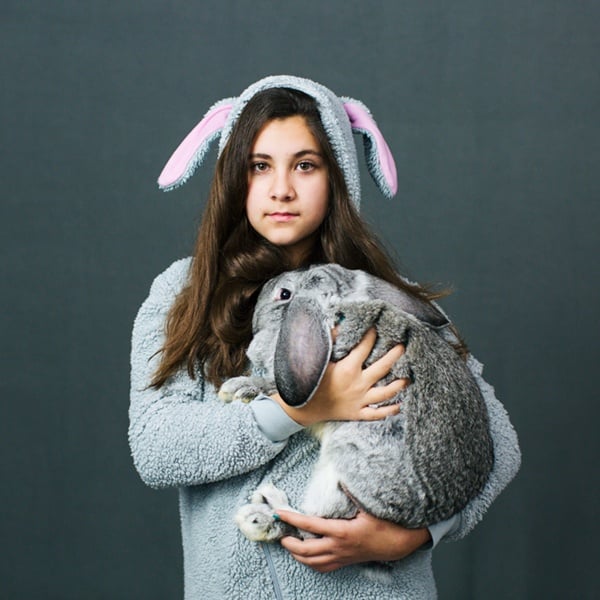 Katya Rezvaya12-year-old Peyton with one of her rabbits. “Raising rabbits by myself I learned responsibility,” she said. 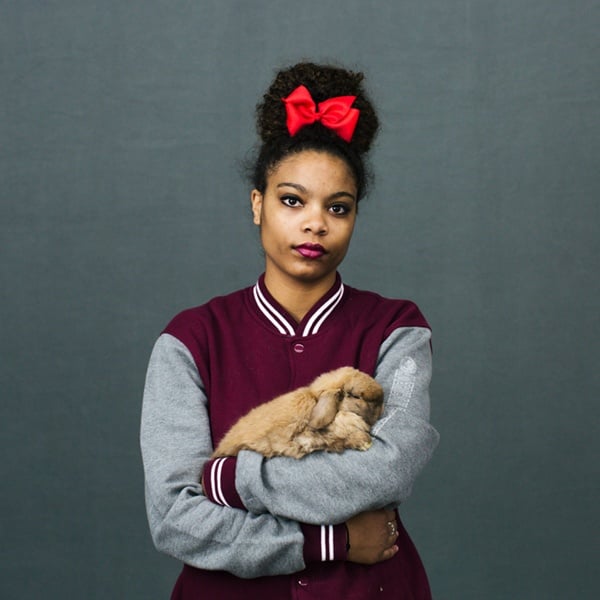 Katya Rezvaya Kaytlyn with her bunny, Henry. “At one of the shows the cage got opened and all four rabbits ran out. I started to cry as thought I was never going to catch them. And as I’m crying and going to get my mother, all four rabbits just started to follow me. They followed me like I was their mom,” she said.