Fighting ISIS On The Front Lines: In Photos 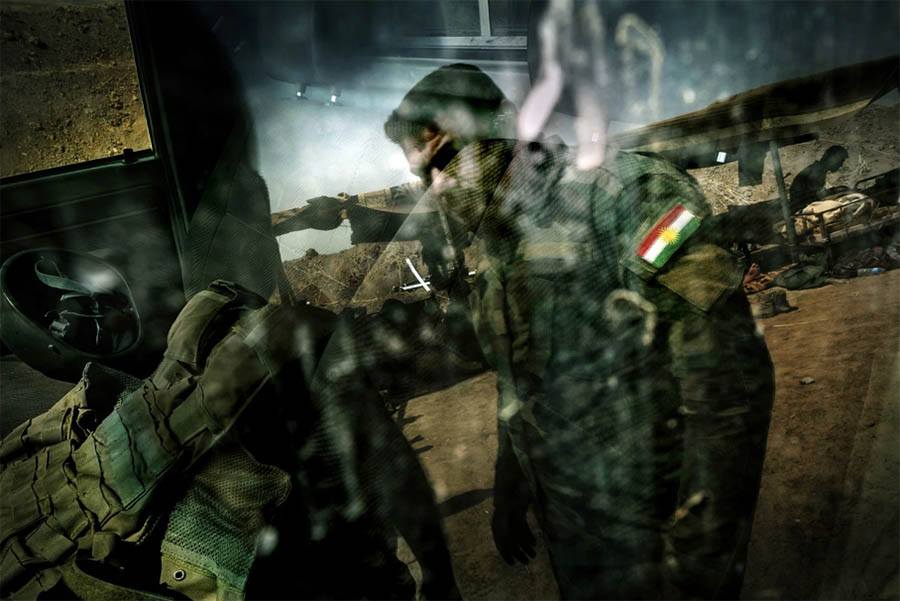 Ricardo Garcia VilanovaA peshmerga soldier searches for his bulletproof vest and combat helmet as troops gather in a village outside of Mosul in Iraq.

Each morning we wake with news of another bombing, another massacre, another area overtaken by ISIS. We are inundated with figures and maps and talking points, but little in the way of just what exactly this fighting looks like. Photojournalist Ricardo Garcia Villanova seeks to remedy that.

The Spanish photographer has worked in Libya, Afghanistan, Iraq, and Syria — where in 2014 he was kidnapped and held hostage — and now has set his sights on Mosul, Iraq, largely considered the Islamic State’s primary headquarters. There, he joined ranks with the Kurds fighting ISIS, documenting their struggle in high definition. 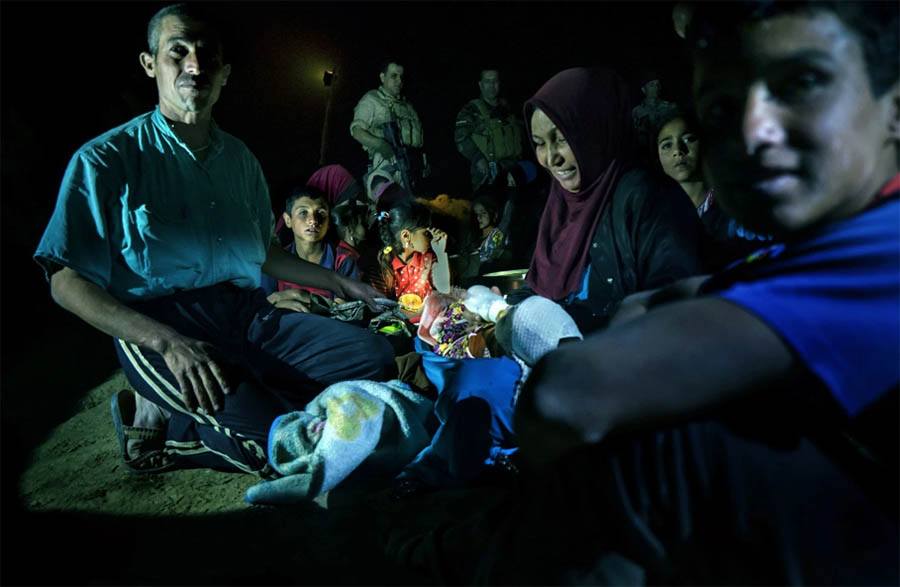 Ricardo Garcia VilanovaRefugees fleeing the city of Mosul were rescued by Kurdish peshmerga soldiers in Kubeiba and subsequently moved to a refugee camp in Iraq. 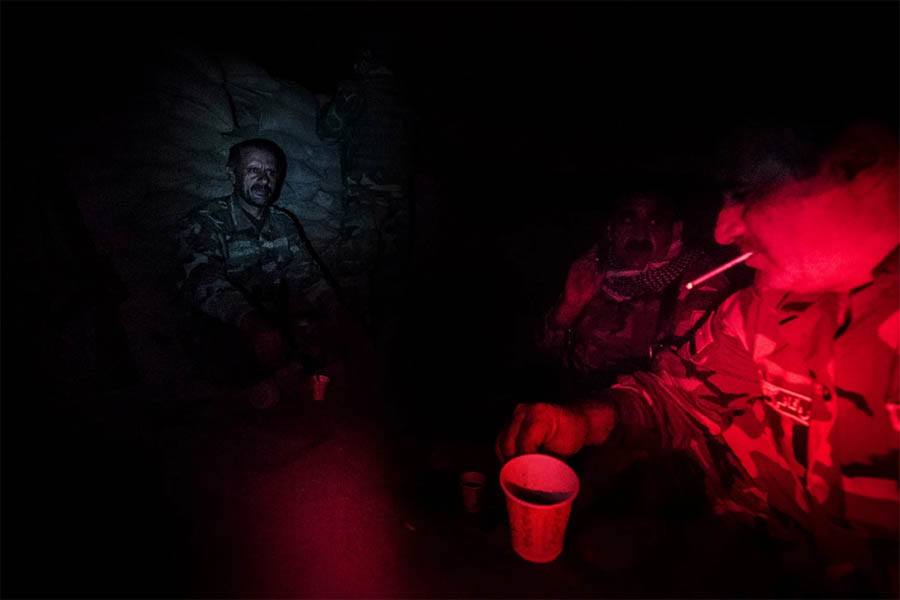 Ricardo Garcia VilanovaKurdish peshmerga soldiers stay up all night, drinking tea and coffee to fight fatigue, as they remain alert in a trench on the front line for a possible attack from Islamic State forces. 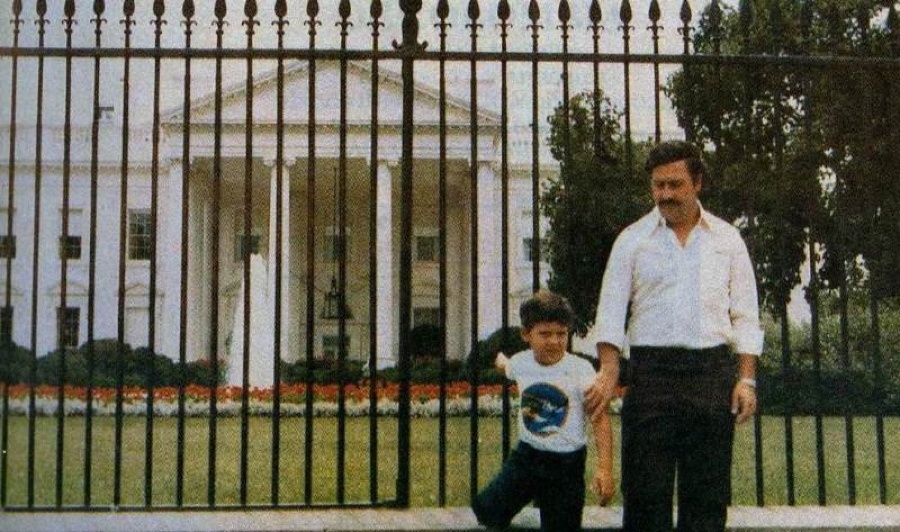 Wikimedia CommonsEscobar and his son pose for a photo in front of the White House.

Although Pablo Escobar, history’s most infamous drug lord, pushed so much poison that he was once making $40 million a week, he also once, in a pinch, burned $2 million cash just to keep his daughter warm.

Perhaps that’s the kind of guy he was: both vicious gangster and devoted family man. These rare Escobar photos reveal the latter side of his otherwise notorious life. 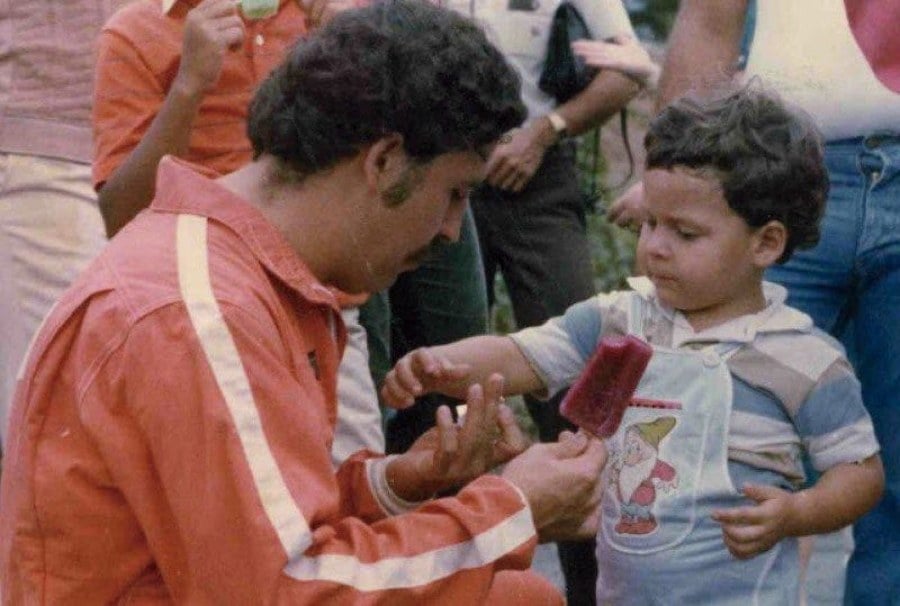 Vintage EverydayEscobar helps his son with a popsicle during a family outing. 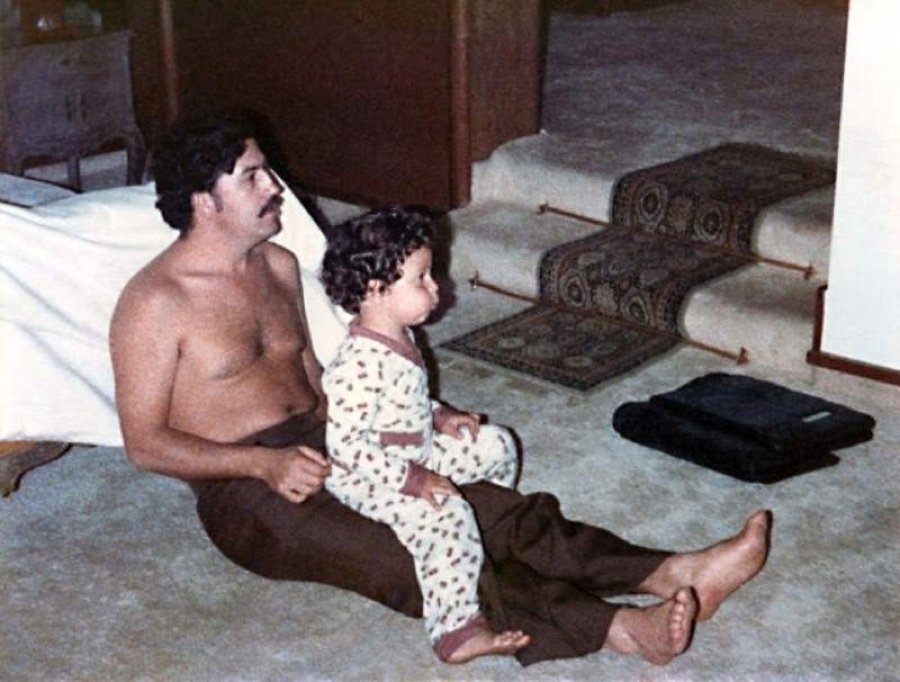