Police believe that 62-year-old Bernard Raymond von Bredow and his 14-year-old daughter were tortured and killed for their four rare Stradivarius violins. 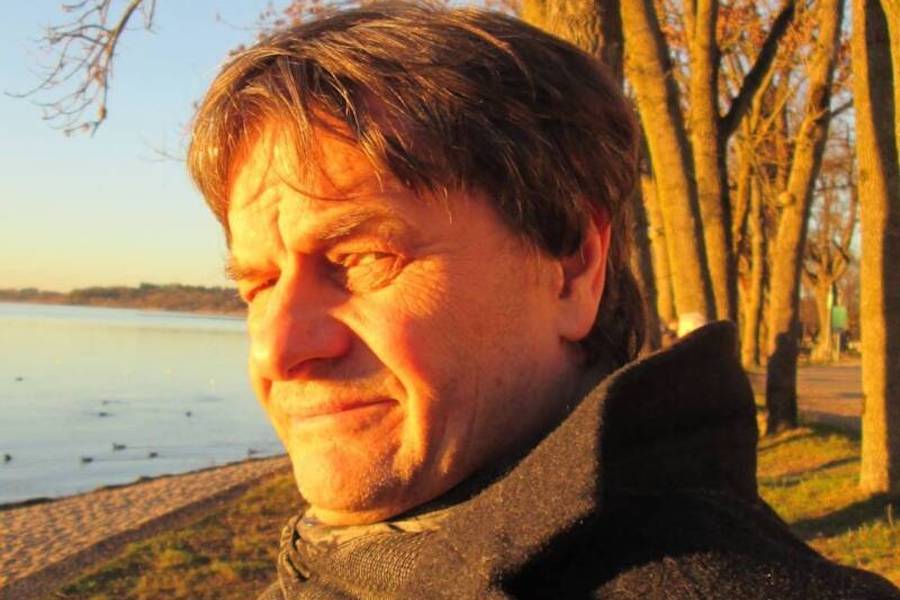 On Oct. 21, police in Paraguay came upon a bloody scene in a home just outside the capital of Asunción. A father and his teenage daughter had been tortured and murdered. And now, police believe it was over a set of Stradivarius violins.

Bernard Raymond von Bredow, 62, moved to Areguá in 2019 and found comfort in the local expatriate community of Germans with his 14-year-old daughter Lydia. He had run a small archaeology museum in Germany and became well-known in his new neighborhood as a connoisseur of rare violins.

Police Chief Hugo Grance initially believed the murders had resulted from a random robbery because the house had been ransacked. But soon, they discovered that von Bredow’s body showed signs of having been tortured, prompting a further investigation.

“[The house] was found in complete disarray and blood stains indicated that the Germans were probably killed elsewhere on the property,” said Grance.

“The man had traces of having been tortured… [Evidence at the scene showed] that two or more individuals sought something [inside the house].” 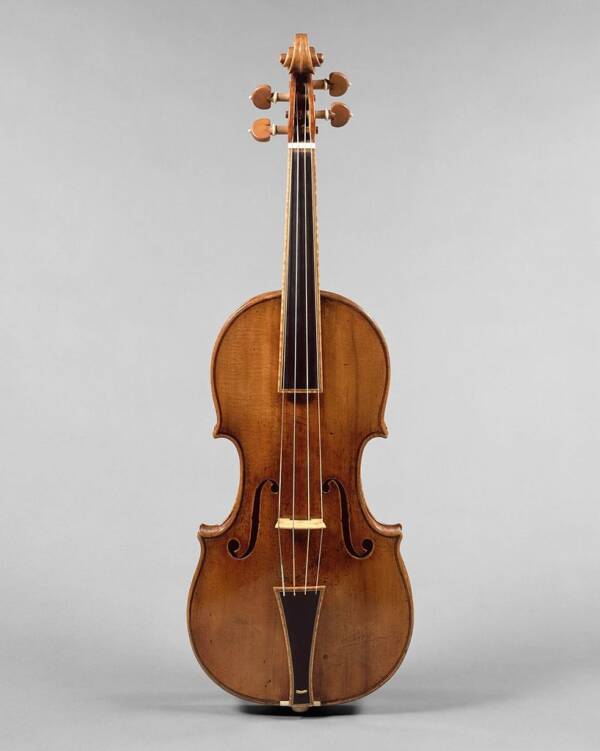 Wikimedia CommonsStradivarius violins, like this one, can be worth millions with an authenticity certificate.

“Our principal hypothesis is that the motive for the double crime was to find the international certification of authenticity of the violins in order to be able to sell them,” said Grance. “This idea agrees, then, with the traces of torture on von Bredow’s body.”

Born and raised in Siegsdorf, Bavaria, Bernard Raymond von Bredow had already made a name for himself as a teenager. According to The Guardian, he found the complete skeleton of a mammoth on the outskirts of town and later founded a museum on the extinct species while pursuing his interests in biology and geology.

In Paraguay, von Bredow spent much of his time crafting stringed instruments and collecting antiques with his daughter. Von Bredow’s collection included four violins made by renowned Italian luthier Antonio Stradivari in the 17th and 18th centuries. On the open market, these instruments could sell for millions of dollars.

So when von Bredow took a trip to Germany, he left the violins in possession of a neighbor, 58-year-old Volker Grannas, for safekeeping. 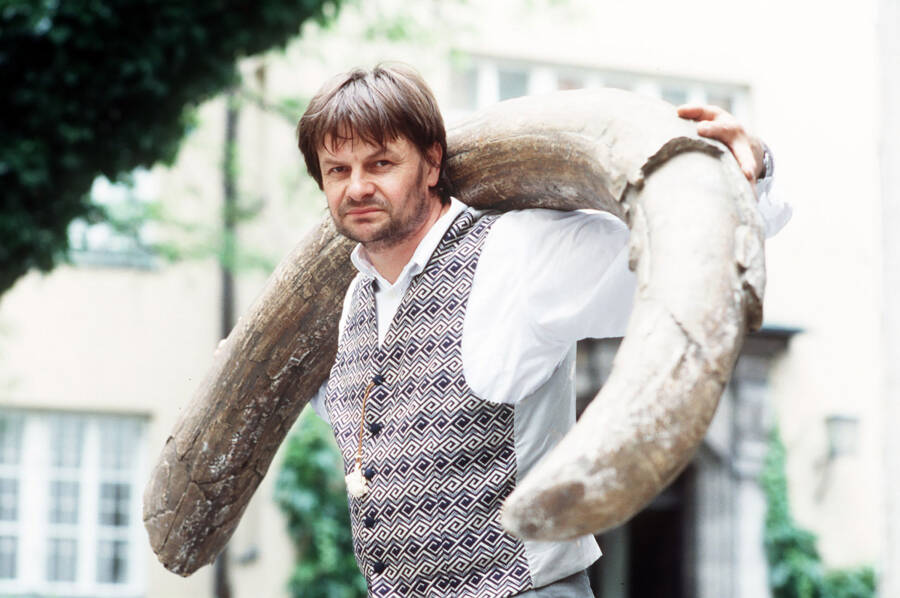 KPA/United Archives/Getty ImagesVon Bredow with part of the mammoth fossil he discovered in his youth.

But when von Bredow returned from Germany, Grannas told him that his prized possessions had perished in a fire. However, unbeknownst to von Bredow, Grannas had simply stolen them but had failed to locate their certificates of authenticity — without which the violins would be worthless to resell.

According to police, that’s when Grannas and others allegedly resorted to burglary, torture, and murder to find them. Police found von Bredow slumped over his table with a gunshot wound to his head. And his daughter was found in the bathtub with a bullet to the stomach.

“To commit the crime and such a brutal murder it must be because they knew the victims,” said Ledesma. “We’ve found a lot of evidence… It’s like something out of a movie.”

After reading about the Germans murdered in Paraguay over invaluable violins, learn about the $400,000 Atrio wine heist in Spain. Then, read about the Paraguay woman who woke up in a body bag.