The year’s best stuff you may have missed: hippie communes, the women fighting ISIS, bizarre foods around the world, and more. 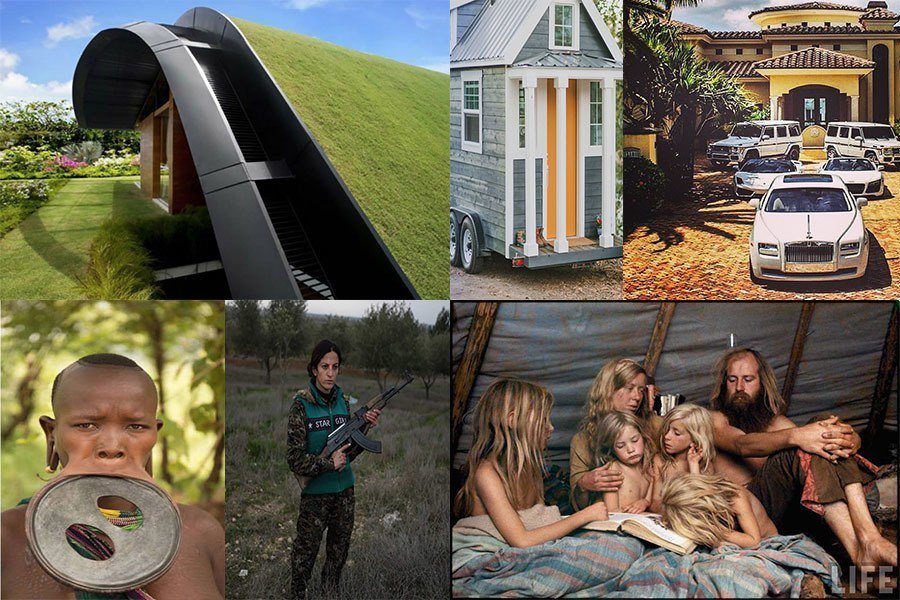 Nothing is off-limits for examination at ATI. As people generally and genuinely curious about the world, we cover not just what is shareable, but substantive. This year, our curiosity covered the globe, history and even the universe. Below are some of the articles we had the most fun writing this year, and that you may have missed along the way: 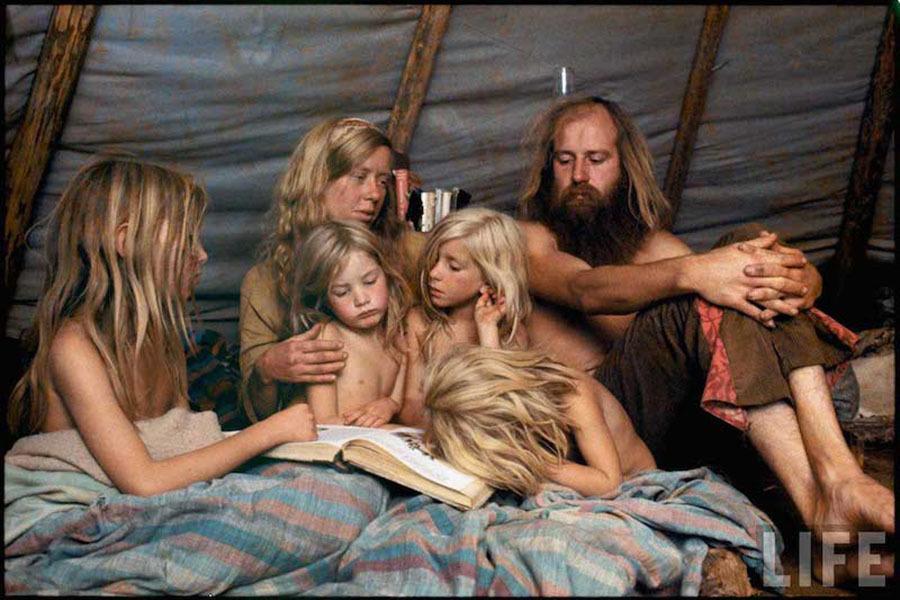 Escalating foreign and domestic conflicts in the late 1960s and 1970s led some in the United States to throw their hands up in the air, eschew modernity and attempt to eke out a different path for themselves. For some, this led to new visual art forms; for others, it brought about the desire to live in communes. We explore the latter in all of its hedonistic glory in photos.

33 Maps That Explain America Better Than Any History Book 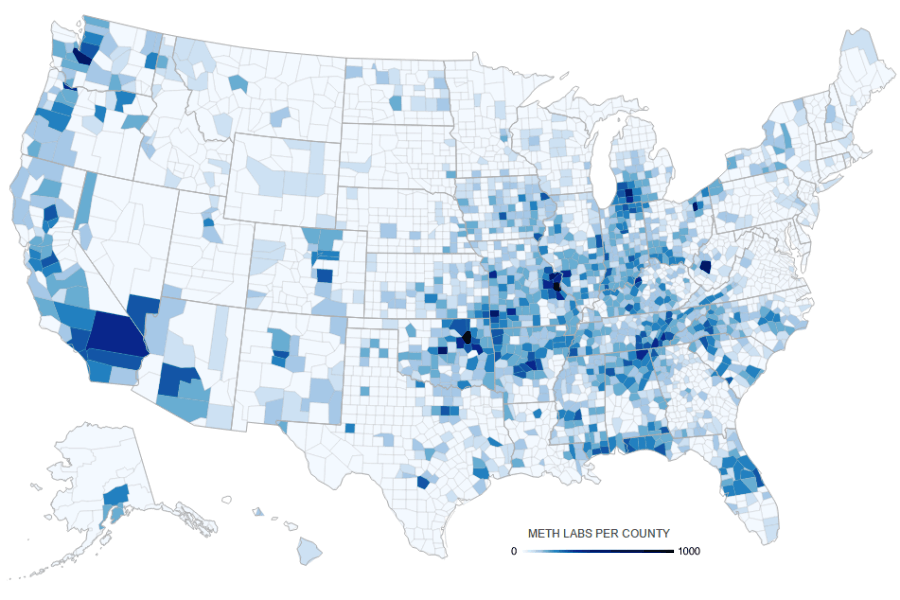 A map documenting meth use by county in the United States. Image Source: Wikipedia

There are many ways to convey meaning and reality, and the map is one of the most impacting — yet least utilized — of them all. With an emphasis on space and the “big picture,” maps can tell us a lot about everything from distributions of drug use to the handful of physical spaces which account for nearly half of the United States’ economic activity. We’ve hand chosen 33 maps that explain America just for you — we hope you’ll find them as interesting as we did. 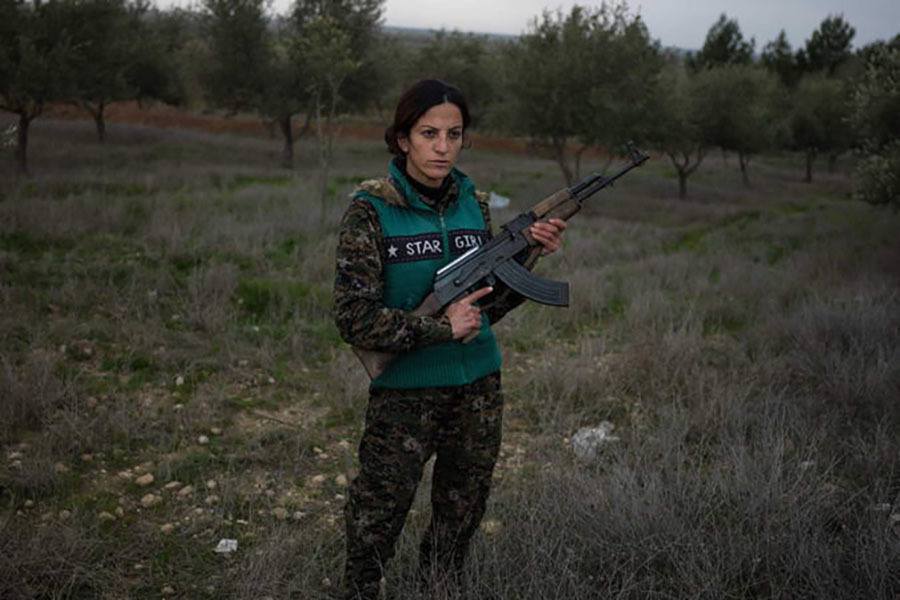 18 year-old YPJ fighter Saria Zilan from Amuda, Syria:
“I fought with ISIS in Serikani. I captured one of them and wanted to kill him, but my comrades did not let me. He kept staring at the ground and would not look at me, because he said it was forbidden by his religion to look at a woman.”
Image Source: Time

Following the Paris and Beirut attacks, much of the discourse surrounding international responses toward ISIS have centered on major Western powers. The reality is that many have already been responding to the militant group for years, and the most successful so far have been the Kurds. Many of these Kurdish fighters are women, and their stories, motivations and strategies are absolutely fascinating.

The Meanest (And Funniest) Insults In History 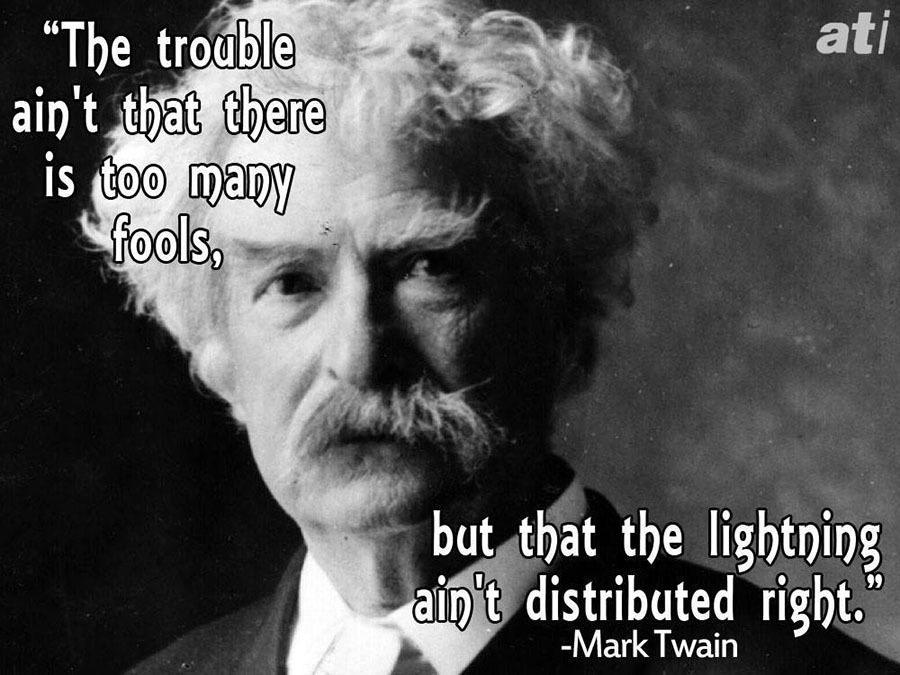 L’espirit d’escalier is a French term for coming up with the perfect thing to say to someone…but moments too late. We highly doubt that the individuals who appear on our list of the most devastatingly hilarious insults in history ever experienced this sensation.

The Coolest Urban Treehouse In The World 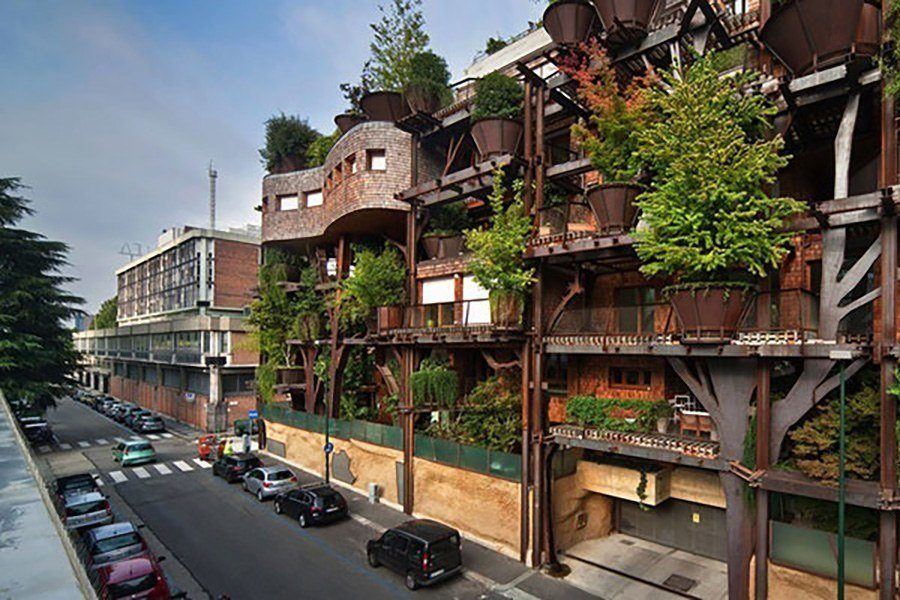 An urban treehouse in Turino, Italy. Image Source: This Is Colossal

And you thought treehouses were for kids. Perfect for the more urbane naturalist, this arboreal dwelling can be found in Turino, Italy, and its stunning features kind of make us wish that we could call an urban treehouse home.