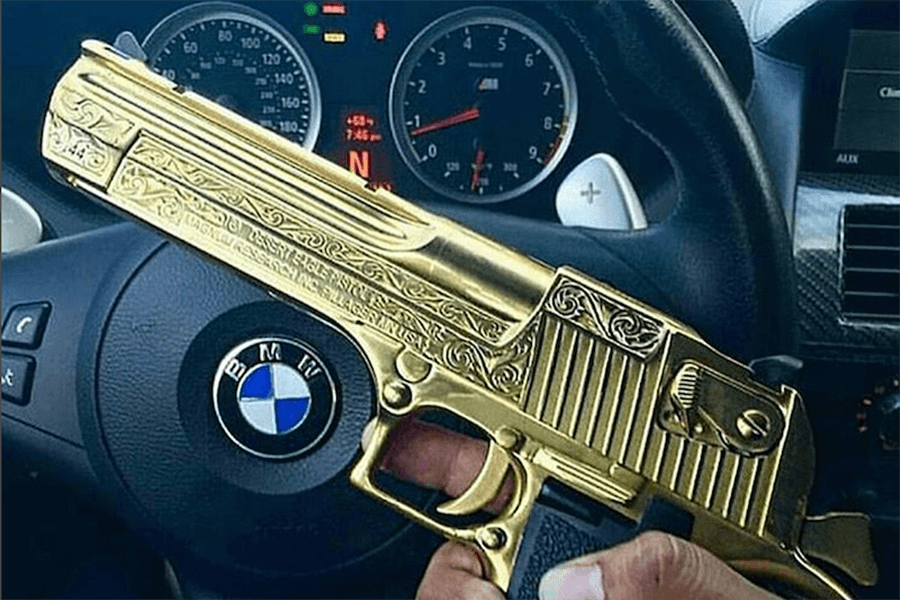 A member of a Mexican drug cartel shows off one of the spoils of trafficking. Image Source: Instagram

Instagram offers itself as a portal into the lives of anyone with a smartphone — or at least the lives that app users want us to see. In the case of Mexican drug cartels, the realities its members are keen to show off are lives wherein the spoils of extortion, murder and drug trafficking far outweigh their moral costs. Don’t believe us? Check their Instagram photos.

The Woman Who Delivered Thousands Of Babies In Auschwitz 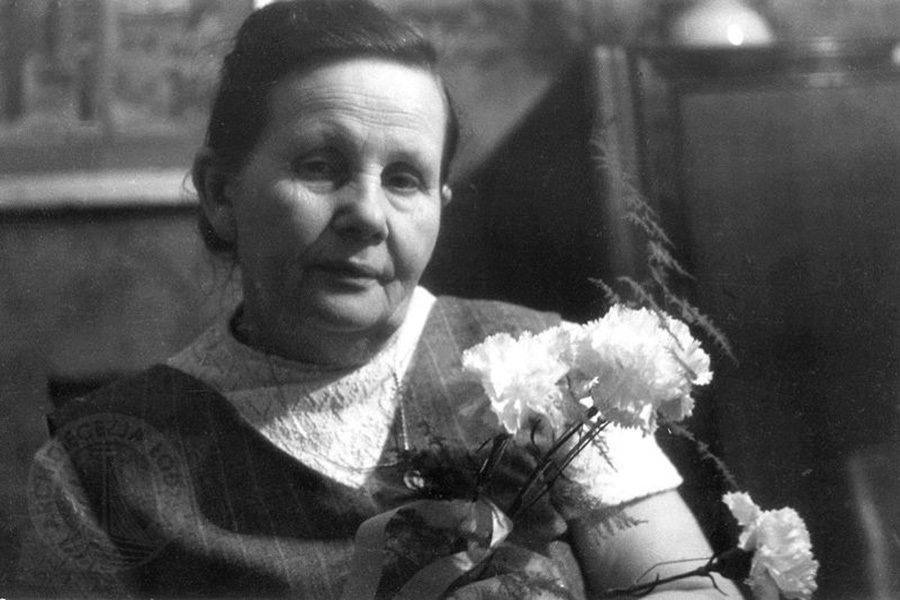 The woman who managed to deliver thousands of babies at Auschwitz. Image Source: Archidiecezja

We equate the Auschwitz concentration camp with death, and rightly so: at least 1.1 million people perished within its borders. But there was also life: midwife Stanislawa Leszczyńska — whom many in the camps called “Mother — delivered thousands of babies while at the camp. The midwife disobeyed orders and provided many women at the camp with a glimpse of hope, in what is one of the most interesting stories we’ve read this year.

The Weirdest Foods From Around The World 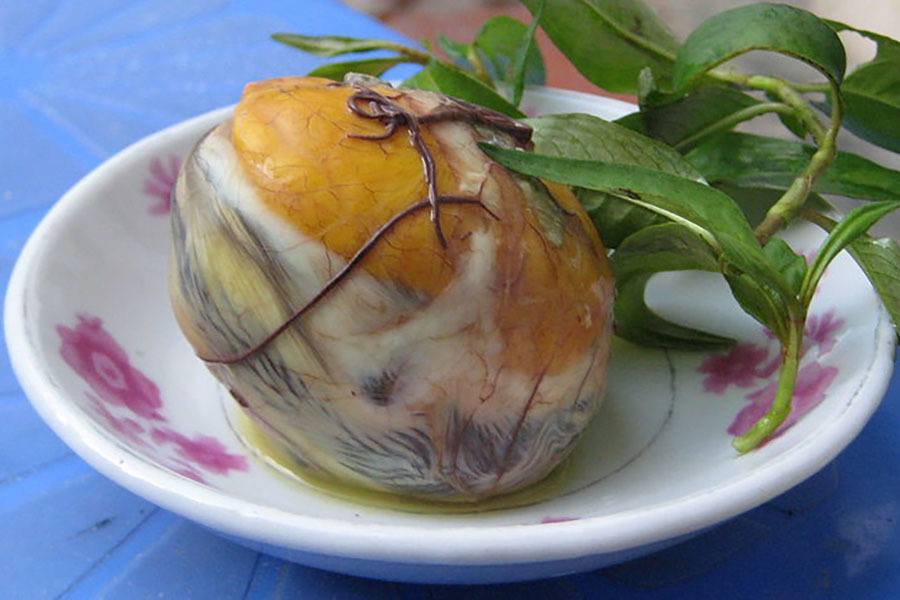 Balut, featured above, is a duck embryo popular in Southeast Asia and the Pacific. Image Source: Blogspot

So much of the human experience is shaped by circumstances external to ourselves. Where we’re born can influence our lifespan, our politics — even our taste in food. With that in mind, it shouldn’t be too surprising that popular cuisine and tastes correspond with geography. What might be surprising, however, is the kinds of dishes cultures around the world cook up on the daily. Whole bat in broth, anyone?

What Syria Looks Like After Nearly Five Years Of War 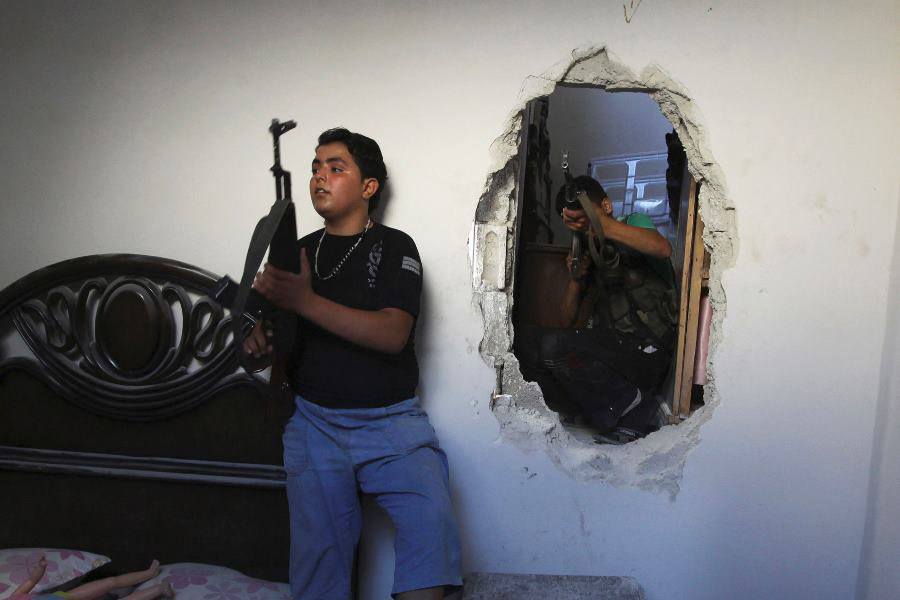 All sides of the Syrian conflict have enlisted soldiers as young as 11. Image Source: NBC News

In 2011, Syrians joined a handful of Middle Eastern and North African countries in a series of civil uprisings known as the “Arab Spring,” but the so-called flowers of Syria’s “spring” revolution have yet to bloom. Initially calling for enhanced political freedoms, Syrian demonstrators were swiftly — and continuously — met with the unrelenting might of President Bashar al-Assad’s military forces. Since then, the protests simultaneously collapsed and expanded, falling into a deadly civil war that has produced over four million refugees to date, while also involving global powers such as Russia, Iran, Turkey, the United States and Saudi Arabia in a proxy war over the political fate of the country in ruins. We explore these on-ground conditions in a devastating photo gallery. 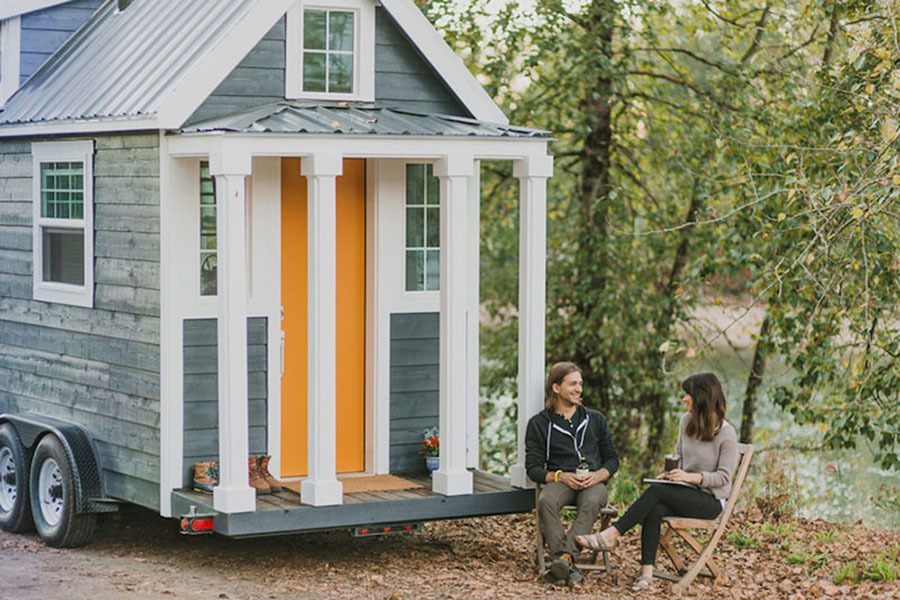 The tiny homes movement has begun to pick up speed as rents soar, carbon emissions creep ever upward, and a generation who doesn’t want to — or perhaps cannot afford to — be shackled to a mortgage comes of age. What they lack in size these homes make up for in versatility and general visual intrigue — and we have to say, they’re pretty cool. 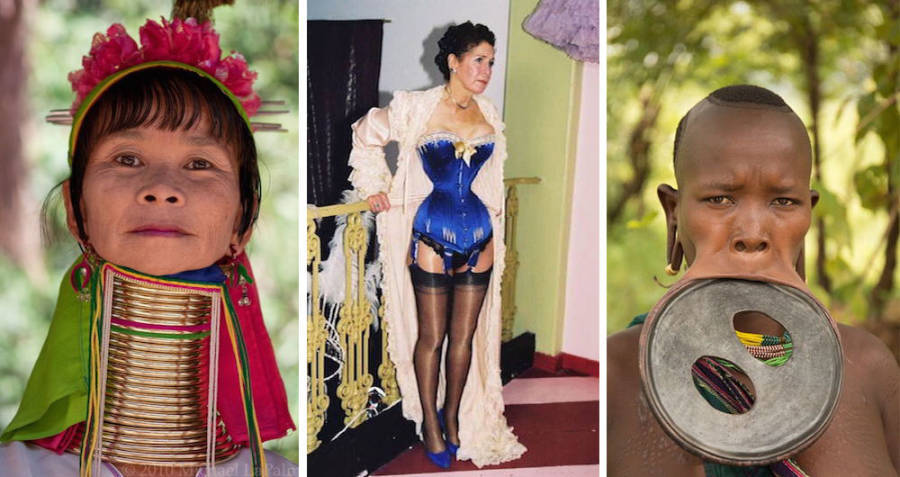 Just a handful of all the extreme body modifications practiced around the world.

The body can be both an expression of self and the instrument through which we express ourselves. Given the myriad cultures that have existed across time and space, physical self expression has assumed vast forms. To the Westerner who views tattoos an exercise in bad taste, these examples of extreme female body modification might seem a bit, well, much.