The Black Panther Party Around the World 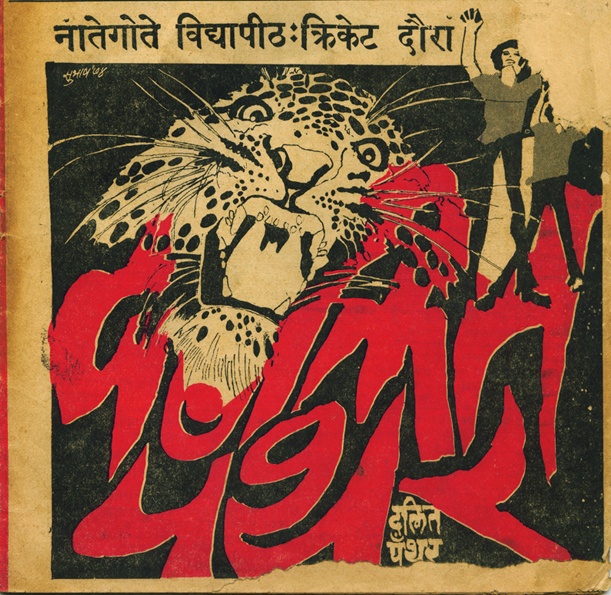 Wikimedia CommonsDalit Panthers distributed many pamphlets and fliers such as this one.

The Dalit Panthers formed in early 1970s India. Dalit means poor or downtrodden, and the group indeed focused on the nation’s “untouchable” castes. These were people that Indian law historically excluded from society and relegated to poor-paying jobs and slums.

“Untouchability is the most violent form of exploitation on the surface of the earth,” the Dalit Panthers’ manifesto read. “Today it is necessary to seek its soil, its root causes. If we understand them, we can definitely strike at the heart of exploitation.”

Like its American predecessor, the Dalit Panther group used a militant approach to effecting cultural reform.

Unlike the Black Panthers, though, the Dalits also incorporated religion. Many Dalits believed that conversion to Buddhism could liberate Indians from the strictures of the class system, which divided people by the Hindu sects they were born into. The Panthers continued pre-existing efforts to promote mass conversions and incorporated Buddhist teachings into their doctrine. 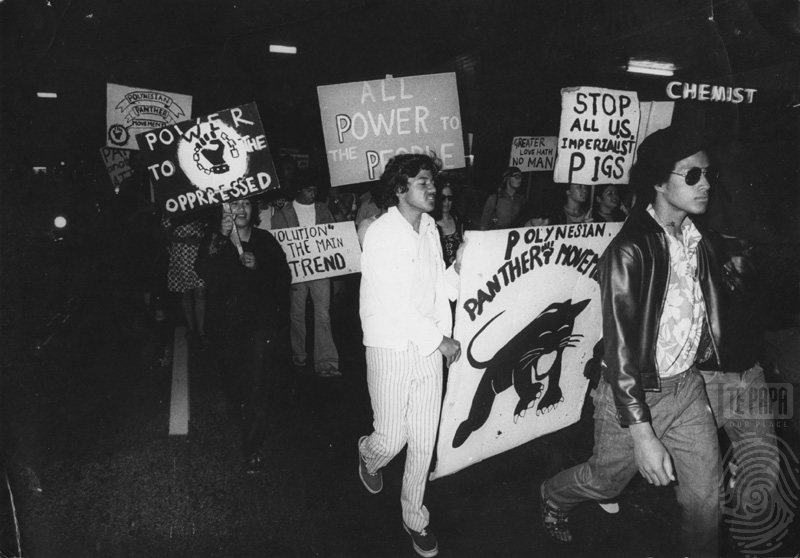 The Polynesian Panther Party was mainly founded by high school students whose parents had immigrated to New Zealand in the 1960s.

Their most well-known retaliation stunts, however, were the “dawn raids” they conducted in response to police brutality.

At the time, it was a common occurrence for New Zealand police to knock down the doors of Polynesian homes in the middle of the night and demand that all of the residents show their passports.

When Panthers began doing the same thing to New Zealand politicians – banging on doors and windows and shining floodlights into their fancy homes in the early hours of the morning – the police raids promptly stopped.