The Black Panther Party Around the World

While short-lived, the Black Panther Party succeeded in inspiring marginalized people around the world to join the struggle against oppression. 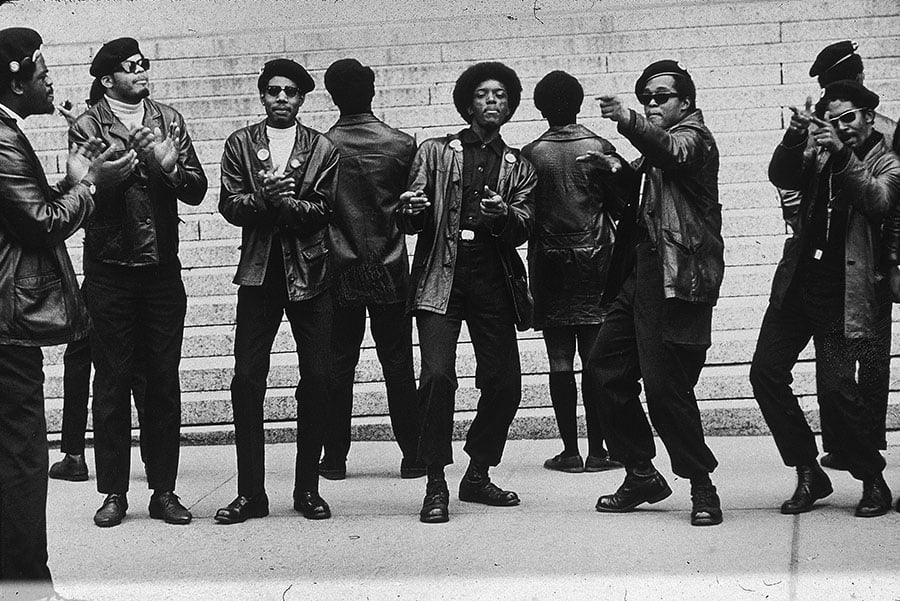 Jack Manning/New York Times Co./Getty ImagesMembers of the Black Panther party demonstrate outside the Criminal Courts Building in New York City on May 1, 1969.

When most people think of the Black Panther Party, Buddhists in India don’t come to mind. Neither do Polynesians in New Zealand, Jews in Israel or aboriginals in Australia.

Yet they all rallied behind that very name and honored one of the Party’s tenets — to fight against oppression — by creating their own movements in response to their localities’ unique socioeconomic conditions and injustices.

No matter their differences, these international outfits serve as an apt reminder that racial tensions have never been confined to the United States — and that the Black Panther movement was more influential than history often gives it credit for.

Here are seven countries where the Panthers and their supporters — while no longer active today — looked different than the young, black, American men that we typically associate with the movement:

The first international branch of the Black Panther Party was formed by West African and West Indian immigrants in London, who ran the British Black Panther Movement from 1968 to 1972.

The group had minor ideological differences as well as different end goals from the American party. While UK legislation never enshrined segregation into law as it did in the US, businesses did discriminate against non-white populations, especially in the 1960s as the economy declined and jobs were scarce.

“We were a movement aiming to educate our communities and to fight injustice and discrimination,” former British Panther Neil Kenlock told VICE. “That was our mantra. America was just coming out of segregation then, while we never had it. So there was a huge difference between our problems and theirs.”

Even so, its leaders agreed with the American founders that the problem of racial discrimination was a global one that had to be fought with global cooperation.

“We do not dream for one moment that the Black people in Britain can organize themselves as a unit totally separate from other Black forces in the world,” London’s Black Power leader, Obi Egbuna, said. “Black Power is an international concept.”