23 Disturbing Photos Of The Toxic Black Snowfall In Siberia

"Our children and us are breathing it. It's just a nightmare." 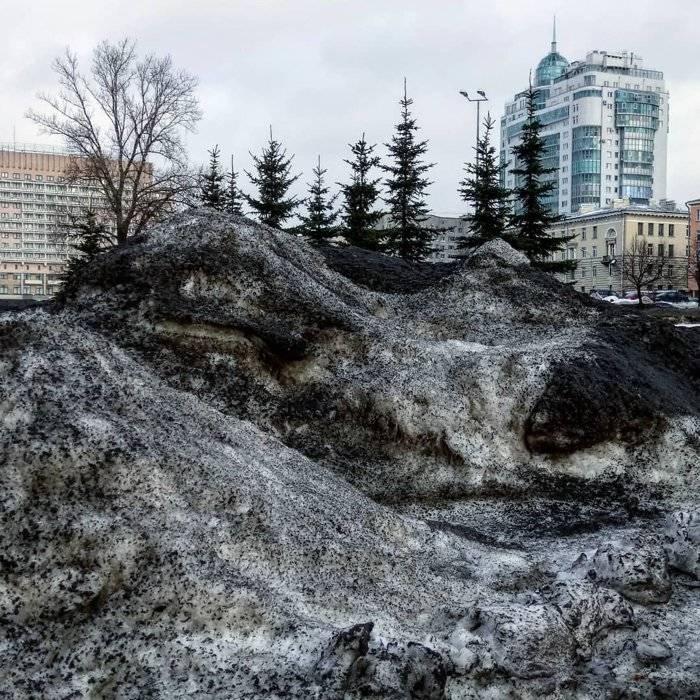 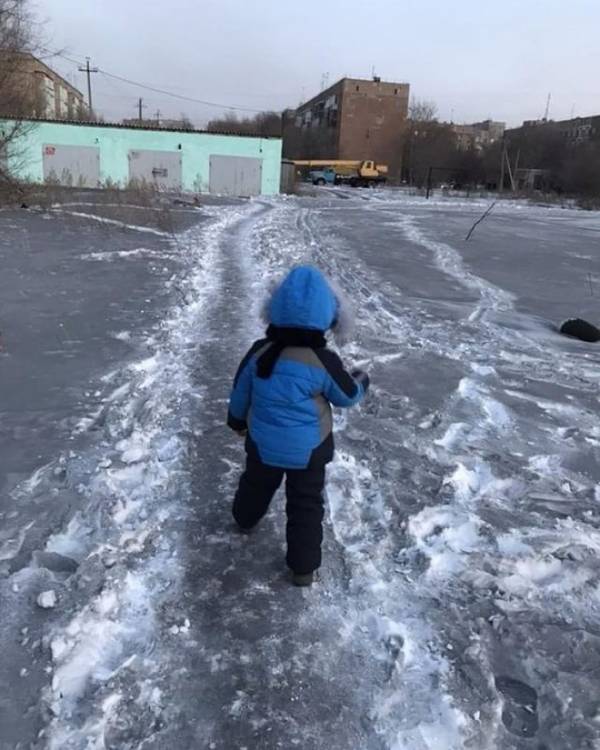 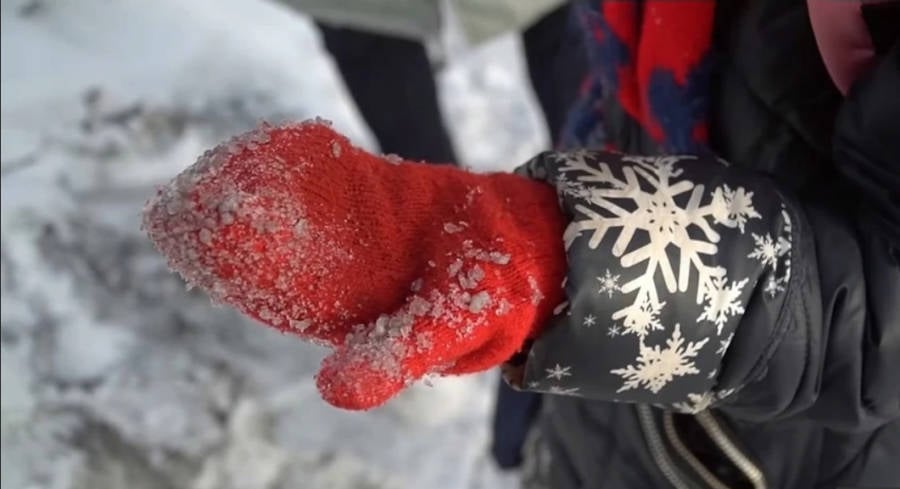 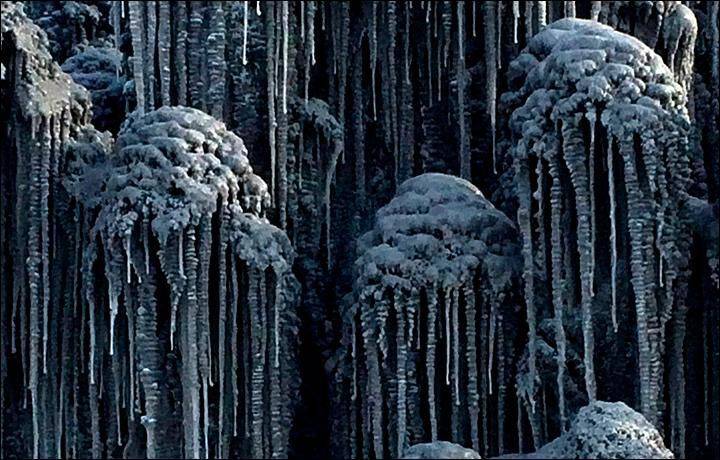 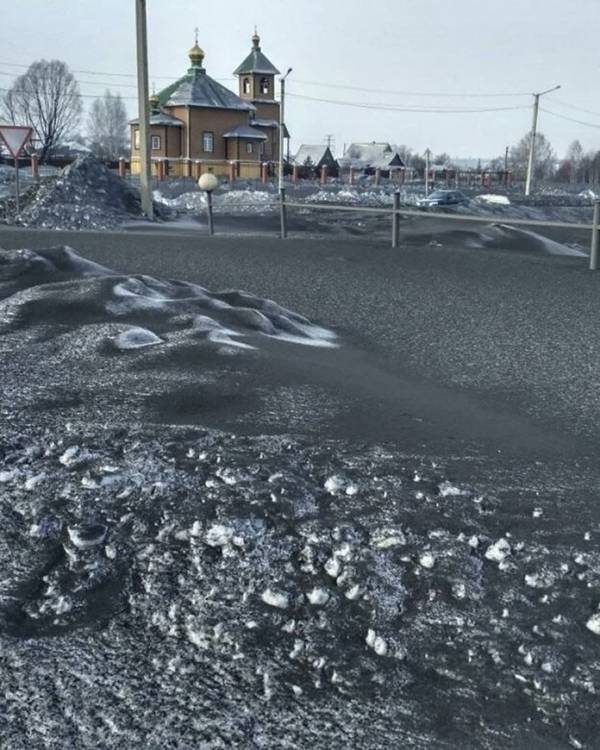 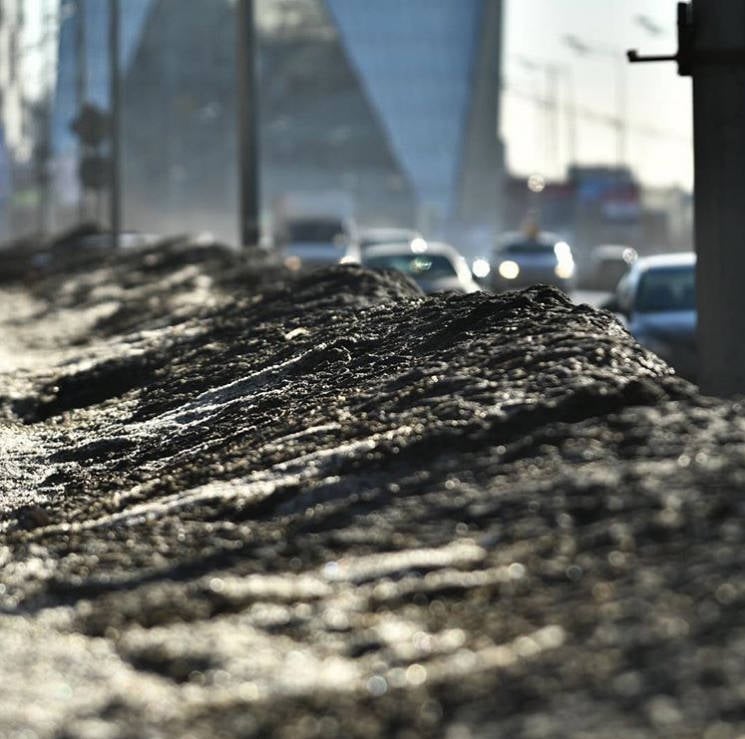 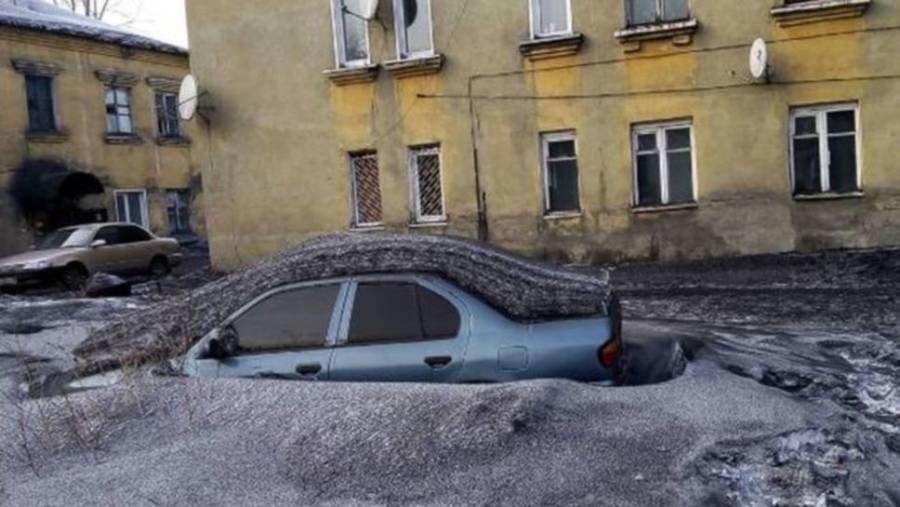 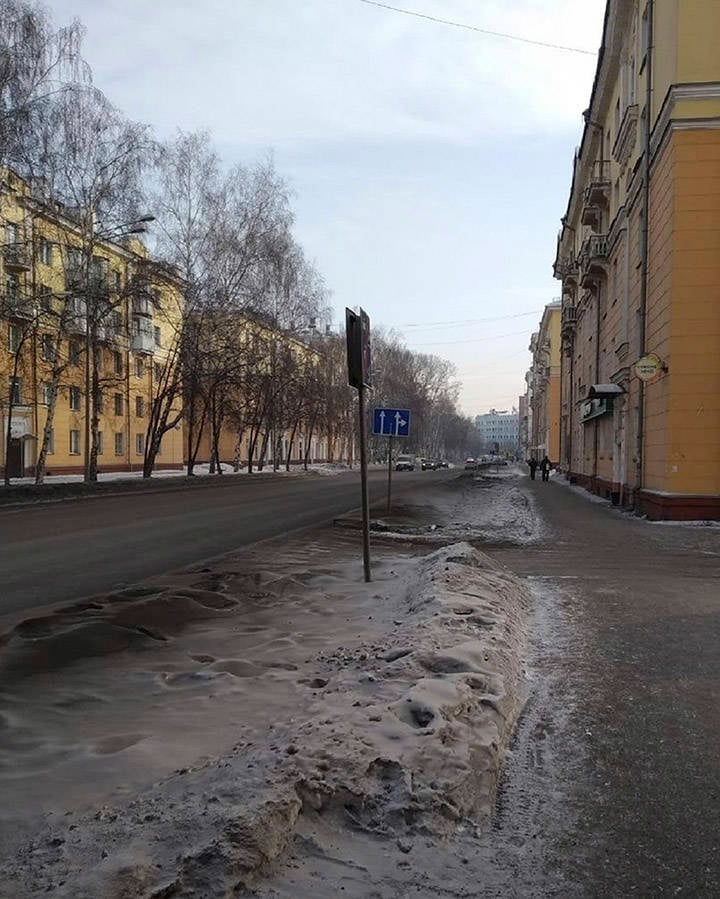 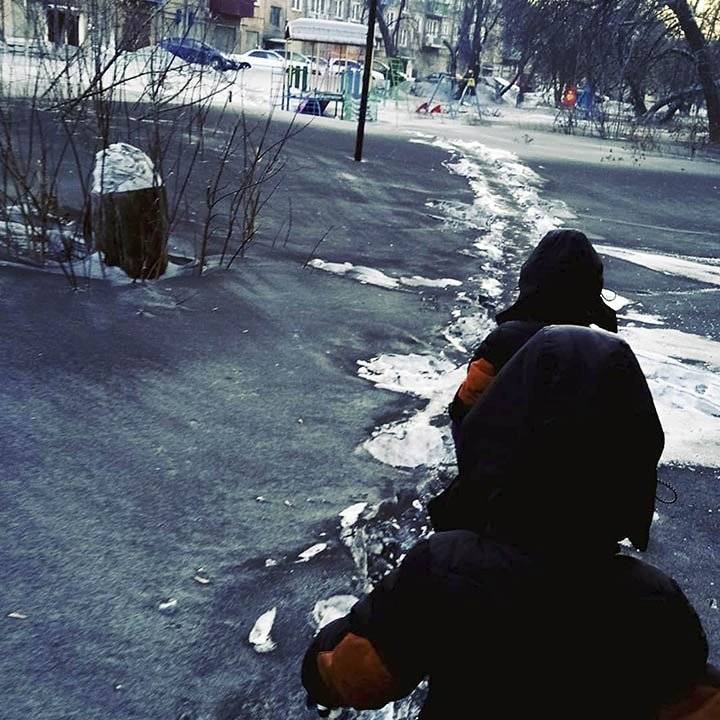 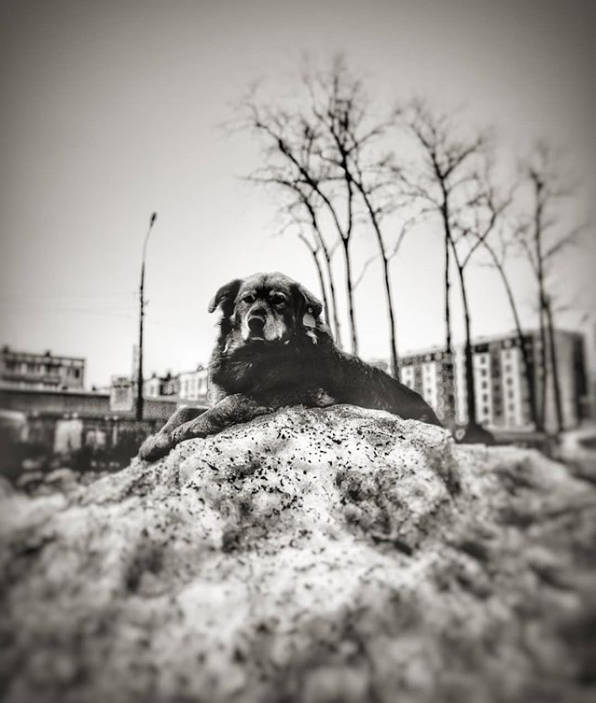 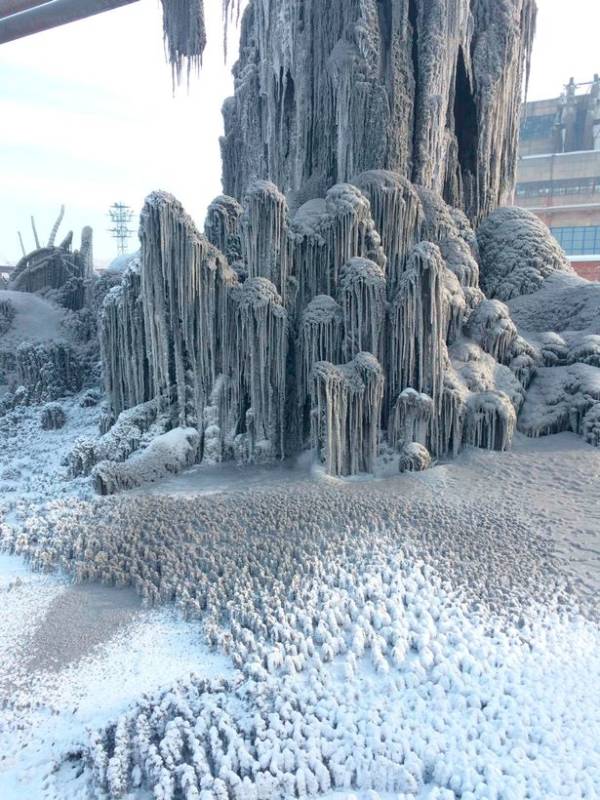 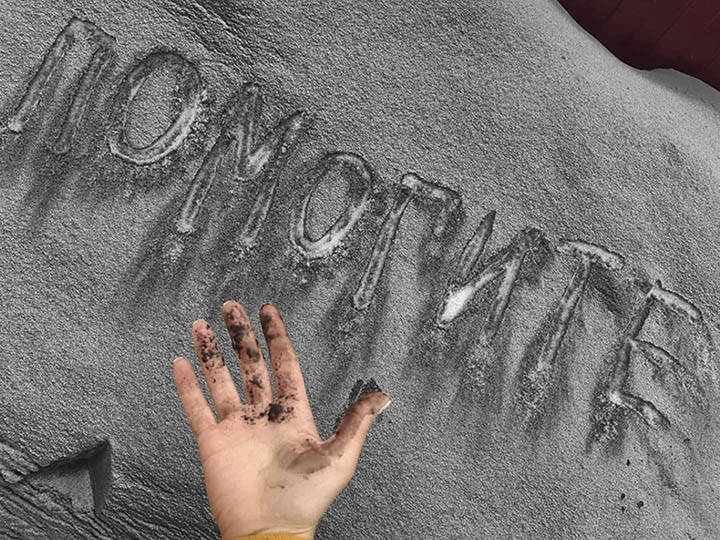 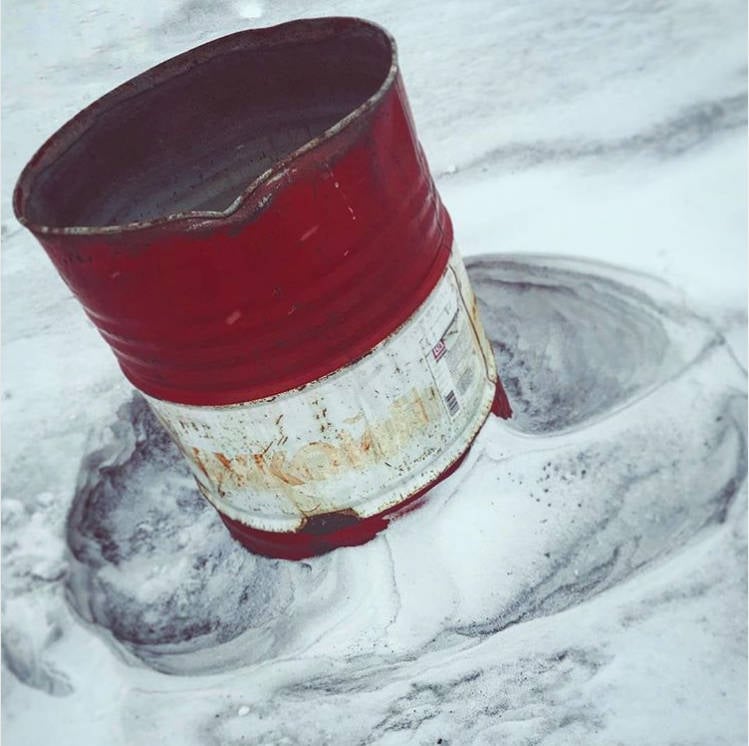 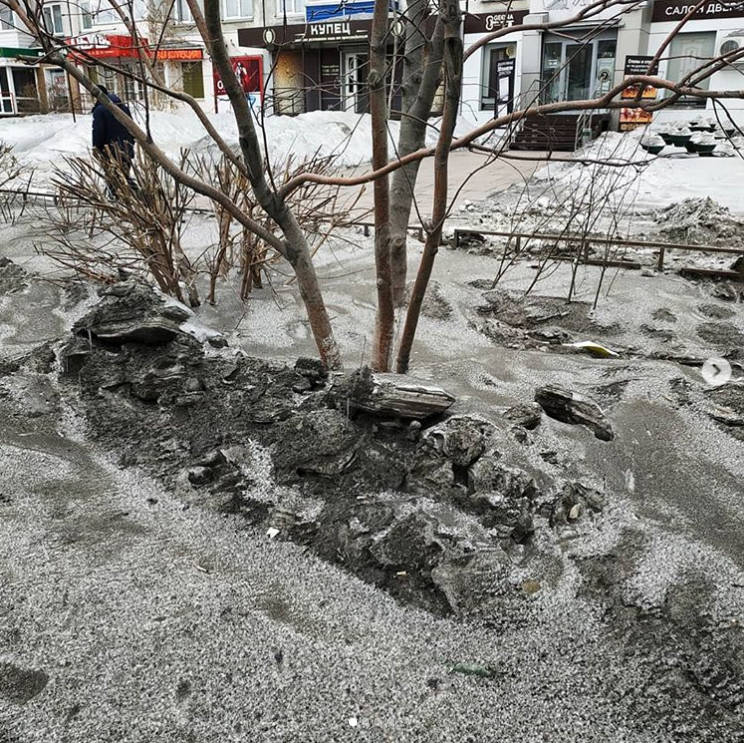 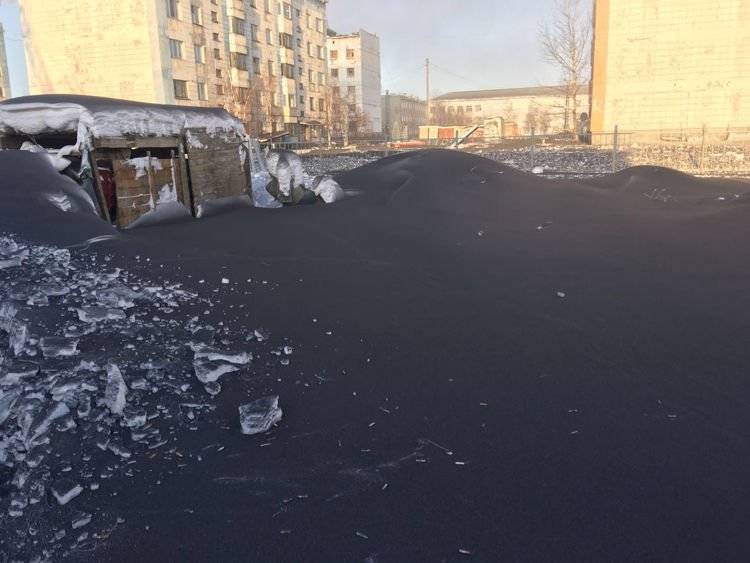 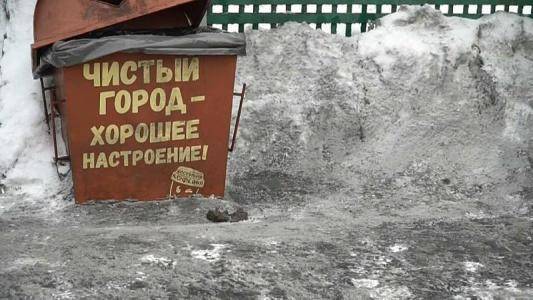 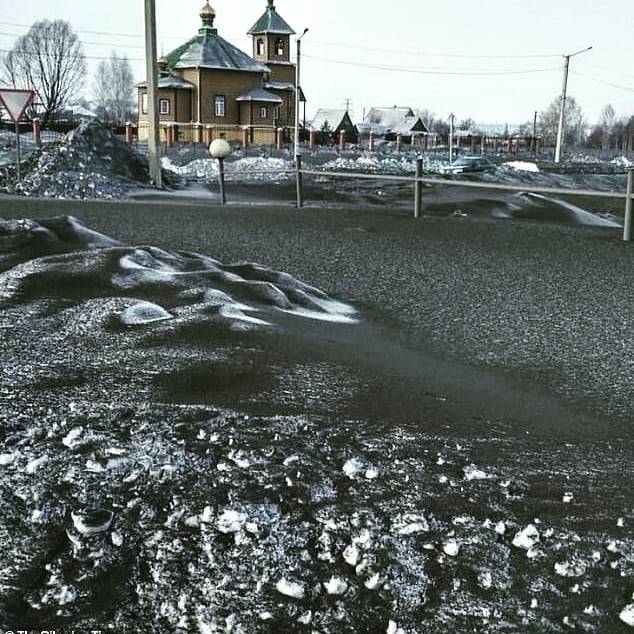 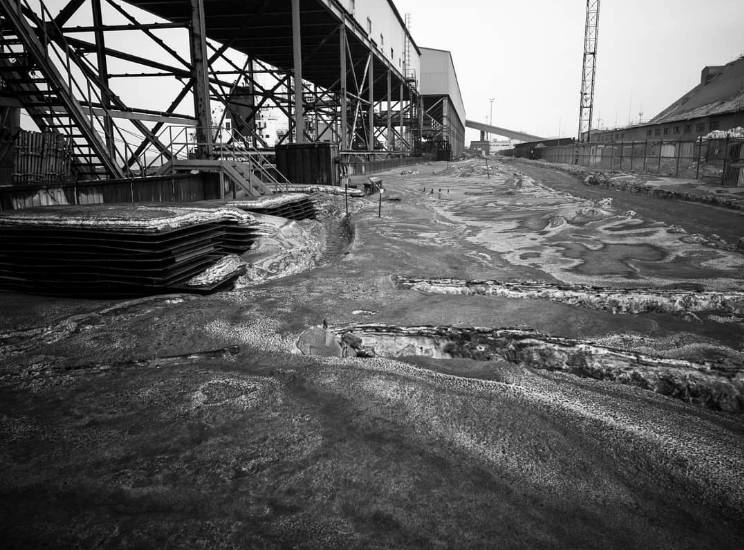 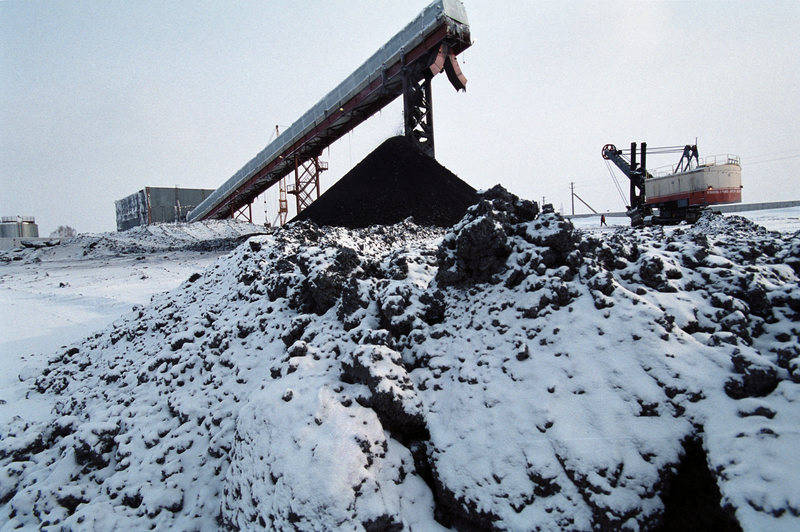 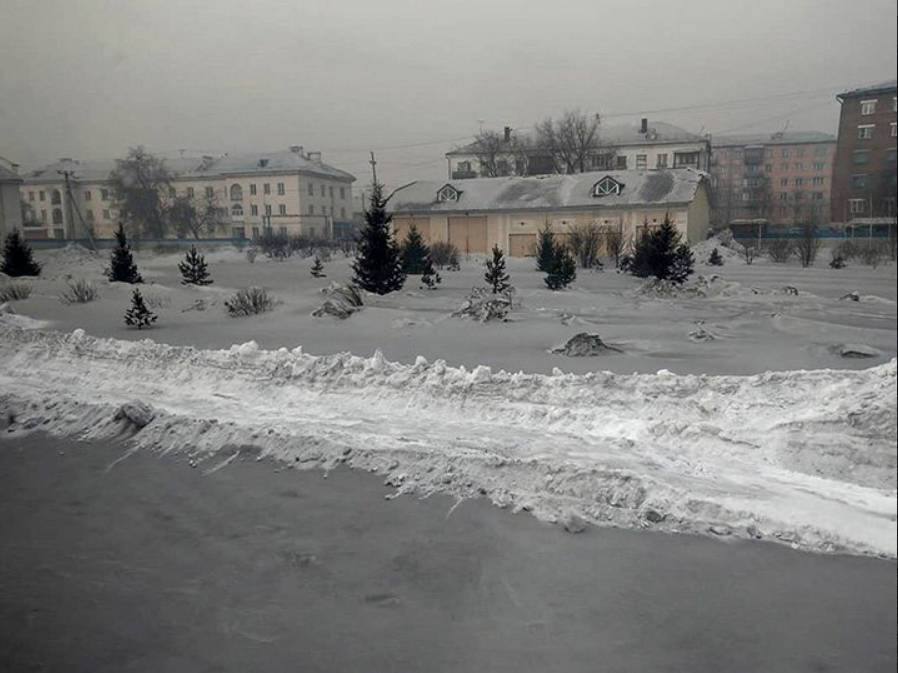 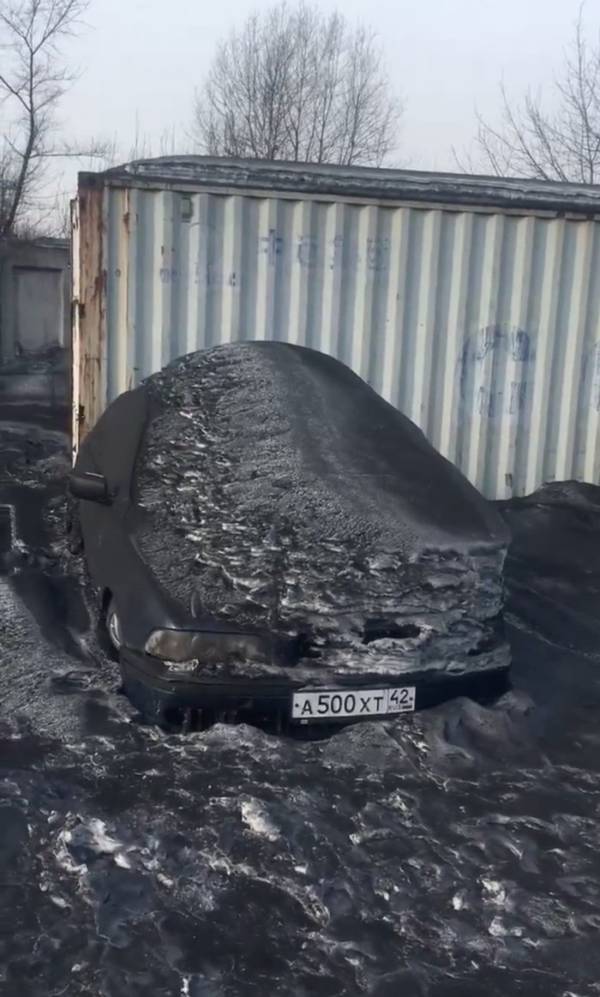 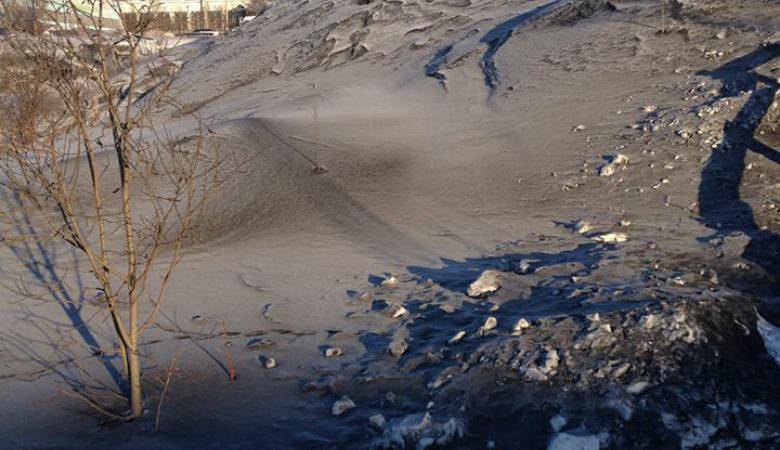 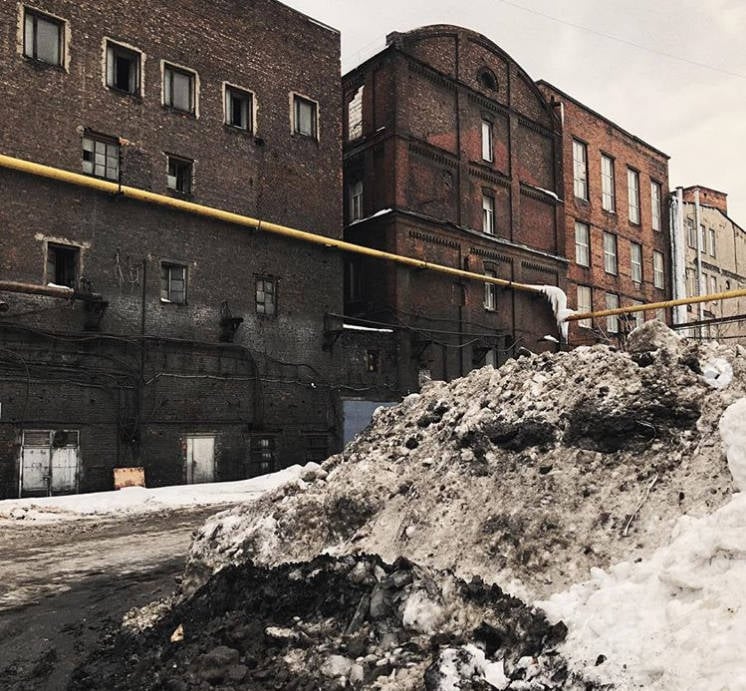 It's snowing in Siberia, but a typical winter wonderland it's not. It's an industrial, post-apocalyptic nightmare that residents of Russia's Kuzbass area deal with on a pretty regular basis — black snow. Critics of the macabre phenomenon say that the black snow highlights an ecological catastrophe involving coal pollution.

Coal dust contains both arsenic and mercury, and a further report confirmed that the black snow in Siberia also contained sulfur compounds and nitrites — all of which are toxic to inhalation.

Why Is The Snow Black?

Kuzbass, short for the Kuznetsk Basin, is one of the largest coal mining areas in the world. It's responsible for about 60 percent of Russia's coal production, a large portion of which is exported to other countries.

The black snowfall in the basin is the result of coal dust in the atmosphere. Coal dust originates from open coal pits, mines, and stockpiles. The director general of the Prokopyevskaya factory, Anatoly Volkov, blames the current black snow on the fact that "a shield stopped working" at the coal preparation plant. A team from Russia’s environmental agency are now investigating whether the pollution limit at the plant was exceeded.

The factory also lies blame on car exhausts and other coal-burning plants. Gas networks in the region have not been properly networked and therefore most private households and local businesses also contribute to the pollution problem.

But ScienceAlert noted that "the lack of environmental protections in Siberia is a long-standing, systemic issue, not a recent development tied to any isolated failures."

Residents of Prokopyevsk, Kiselyovsk, and Leninsk-Kuznetsky have since posted the eerie black snow on social media for the world to see.

Is It Really Hurting Anyone?

Due to the everpresent coal dust, life expectancy in Kuzbass is three to four years lower than Russia’s national average — 66 for men and 77 for women.

"The government bans smoking in public. But let us inhale coal dust all together and let it reside in our lungs," one concerned citizen lamented. Further, there are no systems in place to protect young lungs and adults alike from inhaling the harmful air.

"It’s harder to find white snow than black snow during the winter," Vladimir Slivyak of Ecodefense said. "There is a lot of coal dust in the air all the time. When snow falls, it just becomes visible. You can’t see it the rest of the year, but it is still there."

There was even an attempt on behalf of Russian authorities to hide the startling snow color by painting it white, though those responsible for this were reportedly punished and the paint was removed.

According to CBS News, "toxic black snowfall seems to be a regular phenomenon in the area." It also doesn't appear to happen regularly anywhere else.

What Can Be Done?

Russia is the leading supplier of British coal; up to 90% of this coal comes from the Kuzbass region. Some activists are therefore calling on Britain to boycott Russian coal. "The best way to put pressure on them is to stop buying coal until they improve the situation," says Slivyak.

Authorities are working on thwarting the negative effects coal production has on the environment. Meanwhile, some mines pledge to relocate those residents who live in the areas of the highest levels of pollution. Whether or not these things come to pass, only time will tell.

Coal plants worldwide are known contributors to the hot-button issue of climate change, which means this phenomenon and those like it affects the whole planet and not just those in the Kuzbass region of Siberia.

Next, read about how climate change affects creatures large and small — even turtles. Then learn about Siberia's ominous doorway to the underworld and why it's growing.