Inside The Troubled Lives Of America’s Blind Bluesmen 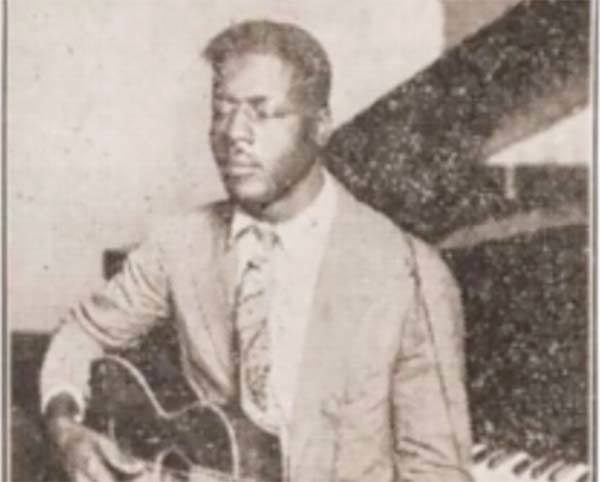 A man shrouded in mystery, this much-lauded guitarist had a life plagued with misfortune. Born in 1897 in Pendleton, Texas, he was blinded as a young boy. Though the exact details are a little sketchy, his ex-wife, Angeline, claimed that Johnson’s mother, enraged by her husband’s infidelity, angrily threw washing detergent in the poor boy’s face.

Learning to play the guitar on a homemade guitar made out of an old cigar box, his father used to dump him on street corners to earn a few dimes. Coupled with some fervent religious views, Johnson grew to become a brimstone-and-fire preacher, spending most of his playing days in the Texan streets with a tin cup tied to the neck of the guitar with wire, piously growling his way through his blues repertoire.

Johnson’s misery was furthered in 1945 when his house burned to the ground. With no money and nowhere else to go, he lived in the ruins on a sodden bed, until he caught malarial fever and died. Angeline said that she’d tried to take him to a hospital but they had refused him. “They wouldn’t accept him. He’d have been living today if they’d accepted him. ‘Cause he’s blind. Blind folks had a hard time—he can’t get in the hospital.”

Despite his impoverished life, Johnson did record 30 songs in his career and left a rich blues legacy. His song “Dark Was the Night, Cold Was the Ground” was included as one of the 27 samples of music sent to space in 1977 as part of the Voyager Golden Record. Rocker Jack White called the song “the greatest example of slide guitar ever recorded.” 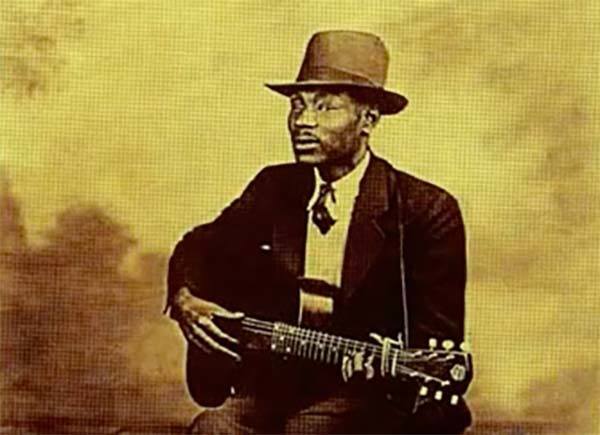 Part of a group of Piedmont blues artists that also included Blind Blake, Blind Boy Fuller was a 21-year-old laborer working on a North Carolina farm when he began to lose his eyesight. Ulcers had formed behind his eyes and after visiting the doctor, the damage was diagnosed as “untreated gonorrhoea conjunctivitis.”

A sharply-dressed man, Fuller’s blues singing — he’d learned to play as a kid — consisted of a no-nonsense diatribe about the tough life of a blind, black man living on the streets. The tone was often overtly sexual (The Rolling Stones’ album Get Yer Ya-Ya’s Out took its name from one of Fuller’s songs), and also fueled with a menace that often spilled out into his private life.

He used to carry a .38 pistol and on one occasion, he threatened his agent J.B. Long with it. In 1938, he did let loose with it, firing it at his wife and wounding her in the leg. Because of her unwillingness to testify against him, he was swiftly released from prison — though his brief incarceration meant, however, he was unable to play at the revered From Spirituals to Swing concert in New York. In his place went another blind man, Sonny Terry, whose career rocketed off the back of it.

After suffering liver damage caused by alcohol, Fuller underwent a suprapubic cystostomy in 1940, but his body never recovered and a year later, he was dead. Such was his popularity among rural African-Americans that when Brownie McGhee recorded “The Death of Blind Boy Fuller,” Columbia Records then forced him to perform under the moniker Blind Boy Fuller No.2. 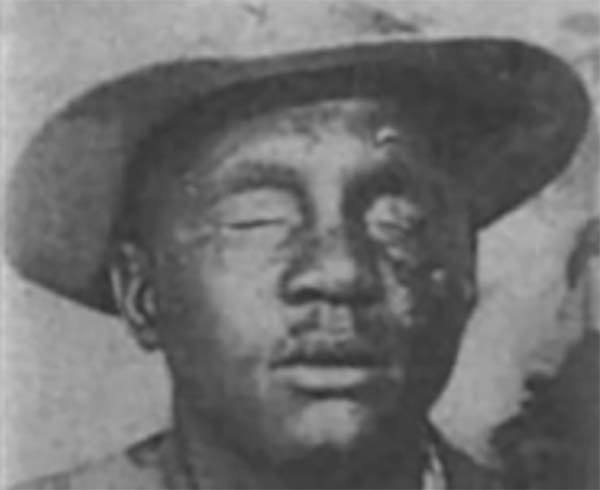 This Louisiana guitarist easily wins the prize for the most bizarre reason for blindness — he was shot in the face. A notorious drinker and brawler, he took a blast from a shotgun during an altercation with another man in the mid-1920s.

Born as Joe Sheppard, this bottleneck guitarist was in and out of trouble with the police, and spent his career using a number of aliases with which to evade them. He was a notorious womanizer with a penchant for misogyny in his lyrics, and despite his blindness, he was also thought to have been a dab hand with a pistol, his accuracy based purely on sound waves.

After being spotted by a talent scout in 1929, Reynolds made two studio appearances, but his recordings were not particularly successful. It was only Cream’s decision to cover his “Outside Woman Blues” in 1967 that brought him back to popular attention. Having spent the last 30 years back on the streets, however, he was far too frail and unable to perform, and a year later, he died of a stroke.