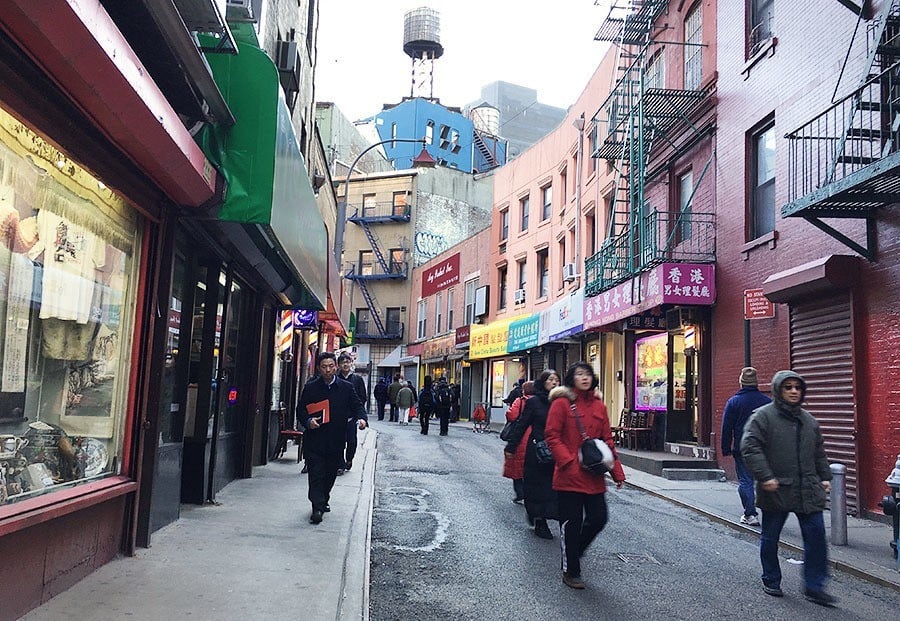 In 1989, near the end of New York City’s most violent decade, The Bloody Angle once again earned its name. This time, the fighting was between a Chinese gang called the Flying Dragons — a young gang that is largely controlled by members of the century-old Hip Sing Tong — and a Vietnamese gang called BTK (Born To Kill).

This time around, any sense of boundaries was gone. The BTKs were known for robberies, assaults, murders, and even attacks on police officers. In the summer of 1988, BTK members threw a bomb filled with .22-caliber bullets into a police car in Chinatown. The reason? The police had recently arrested several BTK members for selling counterfeit Rolex watches.

“The Vietnamese have suddenly become our biggest problem,” Nancy Ryan, chief of what was then known as Manhattan’s Oriental gang unit, told The New York Times in 1989. “Even the other Chinese gangs say they are wild and unpredictable and are afraid of them.”

The BTKs swelled their ranks with teenagers and young men from Vietnam. Most of the members had been relocated from Saigon during the Vietnam War, which is where their name came from: “Born To Kill” was allegedly often written on the helmets of U.S. airmen fighting against the Viet Cong. They were rootless, ruthless and not afraid to bring down the hierarchy of the city government or the established Chinese gangs through extortion and rival turf acquisition. 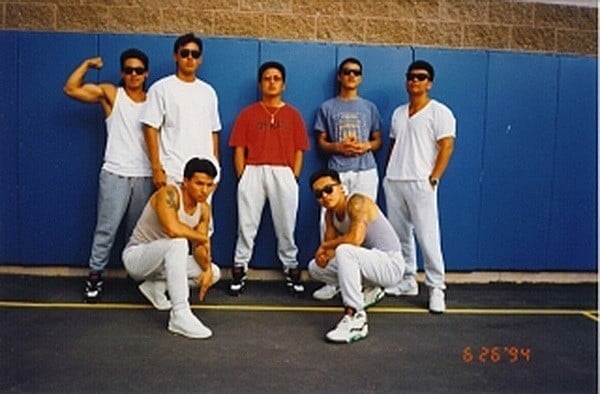 It wasn’t until 1994 that Pell, Mott, Bayard, and Doyers streets had finally fallen quiet. Hip Sing leader and the “Godfather of Chinatown” Benny Ong’s health had declined. The illegal gambling dens had been run off by law enforcement, and rival gangs no longer had as many turf and business interests to fight over. Drunk wanderers now urinated where powerful gang members once held court.

Finally, after generations of infighting, The Bloody Angle was enjoying a kind of armistice. Its dark history, however, is never far behind.

“Law-enforcement officials say more people have died violently at Bloody Angle, the crook at Doyer Street near Pell,” Jane Lii wrote in The New York Times in 1994, “than at any other intersection in America.”