Brianna Alexandra Maitland suddenly disappeared without a trace in March 2004 — and though everyone from a drug gang to a serial killer has been suspected, authorities are still no closer to figuring out what happened. 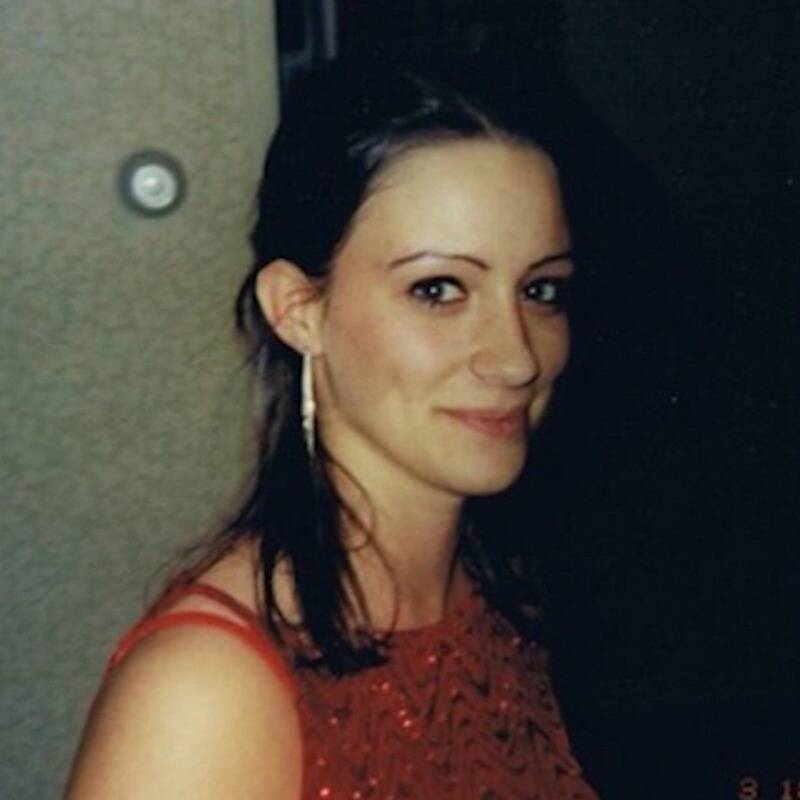 Vermont State PoliceBrianna Maitland vanished after work in Montgomery, Vermont, in November 2004 — and authorities are still chasing down leads.

On March 19, 2004, Brianna Maitland left her job as a dishwasher at the Black Lantern Inn in the town of Montgomery, Vermont. On that day, she’d finished her GED test and had lunch with her mother, and said she was heading home to get some rest before going to her second job.

But it would be the last time anyone would ever see her alive.

Now, nearly 20 years after she first disappeared, we take a look at the curious case of Brianna’s disappearance. What happened? Where could she have gone? And could she possibly still be alive?

Born on Oct. 8, 1986, Brianna Alexandria Maitland was raised by Bruce and Kellie Maitland in the town of East Franklin, near the Canadian border. For the most part, Brianna led a relatively normal life, and even took jiu-jitsu lessons after school.

But sometime in her sophomore year, things became a little hectic. She transferred to a new high school, then moved out of her mother’s home and began living with friends. According to Kellie, there were no “major stressors” at home, but Brianna Maitland preferred the instability of couch-surfing with various friends to actually living at home with her mom and dad. Eventually, she dropped out of high school, unable to keep up with the increasing demands of her schoolwork and her unstable living situation.

She eventually moved in with her friend Jillian Stout and enrolled in a GED program. She got two jobs: one as a dishwasher at the Black Lantern Inn and one as a waitress at KJ’s Diner in nearby St. Albans, Vermont. Even though she’d had a rough start, Maitland hoped she’d be able to get her GED and, eventually go on to college and make something out of her life.

Three weeks before Brianna Maitland vanished, she was attacked by a former friend named Keallie Lacross at a party. Though the initial motive for the attack remains unclear, her father remains convinced that Keallie was jealous of the attention that Maitland was receiving from other men at the party. Keallie savagely beat Maitland, leaving her with a broken nose and a concussion, and Maitland subsequently went to the police to press charges against her attacker.

On March 19, 2004, Brianna Maitland finished her GED test and passed with flying colors. She’d called up her mother to tell her the news, and her mother treated her to lunch to celebrate. Afterward, Maitland and her mother went shopping and ran errands. Kellie later told investigators that she was in “good spirits” and that the pair had discussed the possibility of attending college.

But during their shopping trip, Maitland noticed something that left her feeling unnerved. Subsequently, she cut the get-together short and told her mother she needed to get ready for work. She showed up at the Black Lantern Inn on time and completed her shift accordingly.

Around midnight, friends asked Brianna Maitland if she’d like to join them for a late dinner. But she declined, saying that she had to get to her second job early the next morning. She got into her car — alone — and drove off into the night, never to be seen again.

On March 20, 2004, police were called to a farmhouse about one mile away from the Black Lantern Inn.

There, they found Brianna Maitland’s car backed into the side of the barn. A piece of plywood was found atop the trunk, and two of her paycheck stubs were found in the front seat. But there was no sign of Maitland. Three days later, Kellie and Bruce Maitland went to the police to report their daughter as a missing person. At that time, police showed the Maitlands a picture of their daughter’s car, which had plowed into the back of the barn.

Up until her parents had reported her missing, police believed that Brianna Maitland was a runaway. Now, however, police were convinced that something terrible had happened. “We suspect Brianna was the victim of foul play,” Maj. Glenn Hall of the Vermont State Police said to Fox News. “This is not a dormant case and we are actively working it.”

Since that time, few further details have been released to the public about Brianna Maitland’s disappearance. DNA evidence has been recovered at the scene, but investigators have declined to comment on any potential leads. However, investigators haven’t ruled out the possibilities of murder, kidnapping, and human trafficking. “Was someone hiding inside her car and waiting for her? It’s possible. We don’t know,” said Maj. Hall.

Bruce Maitland, however, is less sanguine about his daughter’s chances. “I don’t think this was a random act of being in the wrong place at the wrong time,” he said to Fox News. “There was something going on in Brianna’s life that we don’t know about. She had obviously made a connection with someone that may have resulted in what happened to her.”