Starting in 2004, the residents of Canneto Di Caronia, Sicily began seeing everyday objects burst into flames — and everyone from arson investigators to exorcists were baffled.

The village of Canneto di Caronia prides itself on its tiny size. Nestled in the municipality of Caronia, in the northeastern Sicilian province of Messina, the 2010 census revealed that the village was home to only 136 Sicilians. Most people who visited the island used to drive through the province without giving it a second look.

But beginning in late 2003, a series of bizarre fires brought the village worldwide attention. Although many witnesses originally blamed the devil — and some even believed it was the work of UFOs — the truth was even stranger.

This is the story of the mysterious and perplexing Canneto di Caronia fires. 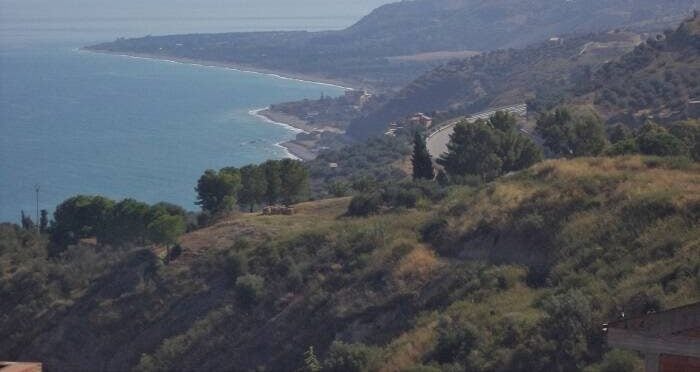 Wikimedia CommonsThe village of Canneto di Caronia, in the northeast of Sicily.

The inexplicable phenomena began with a television. The set in question belonged to Canneto resident Antonino “Nino” Pezzino and started the festivities off with a bang by exploding two days before Christmas.

As the holidays progressed, so did the cacophony of seemingly spectral electrical events. Unplugged air conditioners burst into flames. Fuse boxes all along Via Mare, the village’s main thoroughfare, melted. Locks rattled furiously, trying to tear themselves from their doors. Technology seemed to lash out violently against its supposed masters.

The manifestations continued until Feb. 9, 2004, when a monstrous fire displaced 39 residents at once. The terror was so widespread — and unexplainable — that people would remain evacuated for months, not returning until late June.

The terrifying thing about the fires was the lack of any reasonable cause. They seemed to be spontaneous, arbitrary, and localized.

Pezzino spoke to the Times and blamed a supernatural force for all of the trouble. “Whoever believes in the good believes in the bad,” he said. “I’m Catholic. I believe in the Devil. I don’t know why the Devil is here.” 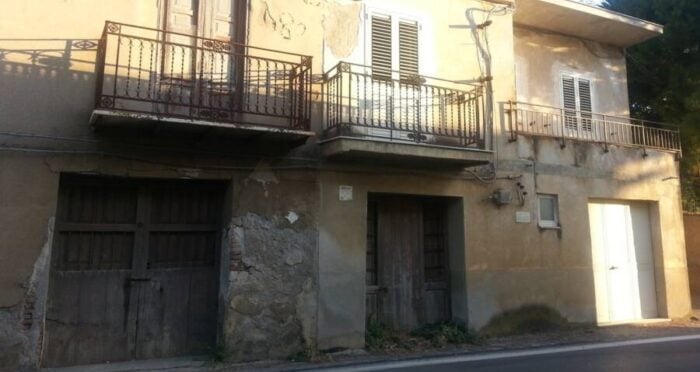 Beelzebub aside, the residents of Canneto di Caronia were quite bewildered. Mayor Pedro Spinnato, together with Italy’s federal emergency management agency, evacuated the residents to a hotel in a neighboring village. The city of Palermo paid to keep the residents housed and fed.

The Sicilian residents first welcomed the novelty of their accomodations. One woman told L’Espresso she had “never stayed in a hotel before, and look at me now, here like a lady.”

Pezzino was less impressed and found that the experience soon wore thin. “When I used to go to bed, it seemed to me like I was trespassing,” he explained. “A police officer with young children, very beautiful twins, lived downstairs. If I moved, I would wake them up. I was not used to the rules of the town.”

With his residents safe, Mayor Spinnato ordered an investigation into the fires, starting on Feb. 11, 2004. Just a little over a month later, the fires began anew. Eventually, authorities shut down all power to the village.

Both the electrical authority ENEL and the National Research Council of Italy opened futile investigations. The best they could collectively suggest was “an abnormal increase in the electrical field.” This vague finding could be attributed to anything from a geomagnetic anomaly to an extraterrestrial atmospheric oddity.

Where that faithful saw the hand of Satan, agnostics saw the possibility of UFOs.

The honorary president of the International Association of Exorcists, Father Gabriele Amorth, told The Guardian that there was only one explanation for these fires:

“The priest of the parish ought today to go and bless all the houses that have witnessed paranormal phenomena because that is what they are,” he said. “What is happening is what normally happens when the devil enters the lives of those who let him in.”

Pezzino favored even more radical religious intervention. “If we’re going to do it, we have to do it right,” he told the Times. “You need a sacrifice for the immortal gods, like a black goat or a black sheep. You have to dig a hole into the ground because this is serious.”

The Fires Of Canneto Di Caronia End — For A Time

Some people refused to believe that the Canneto di Caronia fires had a supernatural origin. Sergio Conte, a telecom expert, told the press that electrical wires that spontaneously combust would have telltale markings at their cores. But when he examined wires from the village and found damage on the outsides only, he “realized it was not damaged due to a malfunction.”

Conte’s suspicions aside, the prosecutor for the region ultimately dismissed the notion of any potential criminal charges in 2008. Four years after the first exploding television, the fires had seemingly stopped altogether, and the town was happy to put fear and mystery behind them. The prosecutor ruled the incidents “officially unexplained.”

Then, in 2014, the fires suddenly returned to Canneto di Caronia with a vengeance. This time, the residents reported that furniture, stacks of folded clothes, and even a car were “spontaneously combusting.” Once again, some residents blamed UFOs, while others speculated about exotic Tesla coil devices — and even pyrokinetic youths.

The Mystery Endures — Even After A Local Arrest 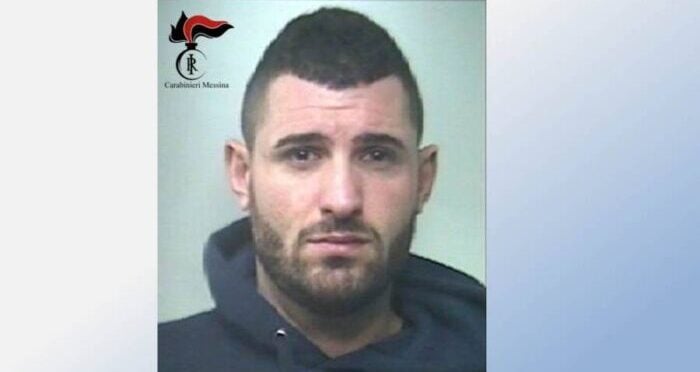 Embarrassed into action by the fires’ resurgence, the Carabinieri installed cameras all over the village, hoping to ascertain the cause of the fires. That’s how they captured the culprit responsible for the new rash of fires on March 5, 2015.

Twenty-six-year-old Giuseppe Pezzino — son of Antonino “Nino” Pezzino — was arrested, and his father was placed under investigation, for their role in igniting the blazes. ANSA reported that the Pezzinos were starting the fires to procure government aid.

However, Giuseppe Pezzino was never arrested for — or charged with — starting the original Canneto di Caronia fires of 2003. With their cause never identified, they remain “officially unexplained.”

Today, the village is considered a “ghost town,” with the main street remaining mostly uninhabited. Fewer than 150 residents remain registered there, and those who do mainly live on the surrounding hillsides, not along the once-crowded Via Mare. The village has no center, as if shot through with an incendiary round. Only memories and ashes remain.

Did Pezzino cause all those fires? If so, how? Nobody saw him enter any home. Almost all of the fires occurred spontaneously. The scant remaining residents of the shellshocked Sicilian village to this day haven’t ruled out the possibility of extraterrestrial or supernatural intervention in their local affairs.

Now that you’ve read all about the Canneto di Caronia fires, read all about the massive skeletons of the Viking descendants in Sicily. Then, enjoy the strange, but true, story of Prince Randian, who was P.T. Barnum’s “Snake Man.”