The Tragedy Of Carlie Brucia, The 11-Year-Old Who Was Abducted From A Carwash In Broad Daylight

In February 2004, Carlie Brucia was kidnapped from a Florida carwash a mile from her house — and found dead just a few days later in a field behind a church. 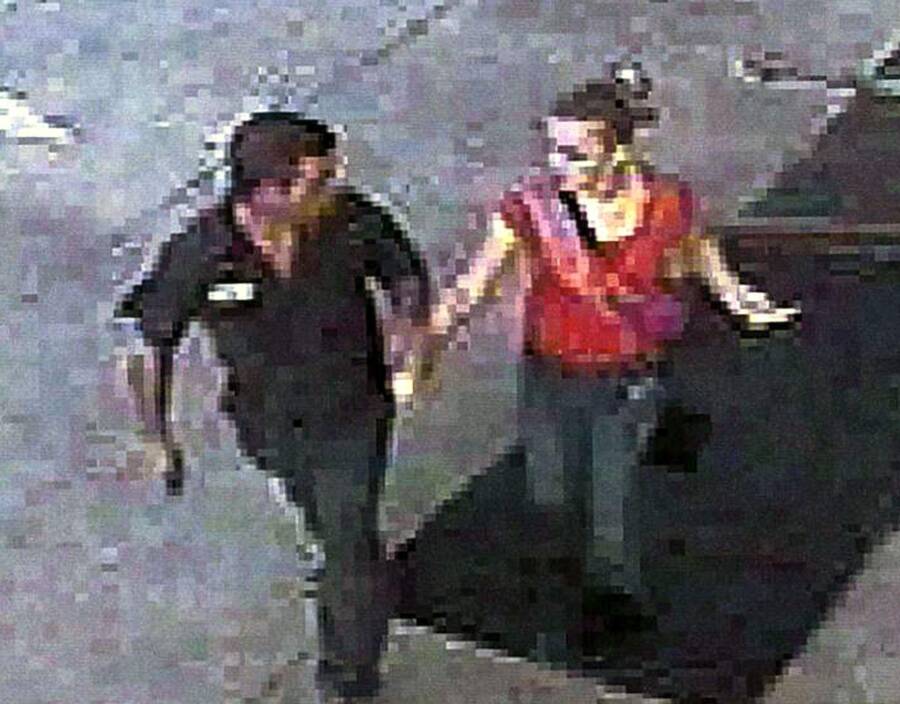 On the evening of Feb. 1, 2004, an 11-year-old girl named Carlie Brucia was abducted in Sarasota, Florida while walking one mile from her friend’s house to her own home. She was found dead in a field by a church five days later in a crime that sent shockwaves throughout her community.

This is her tragic story.

The Abduction Of Carlie Brucia 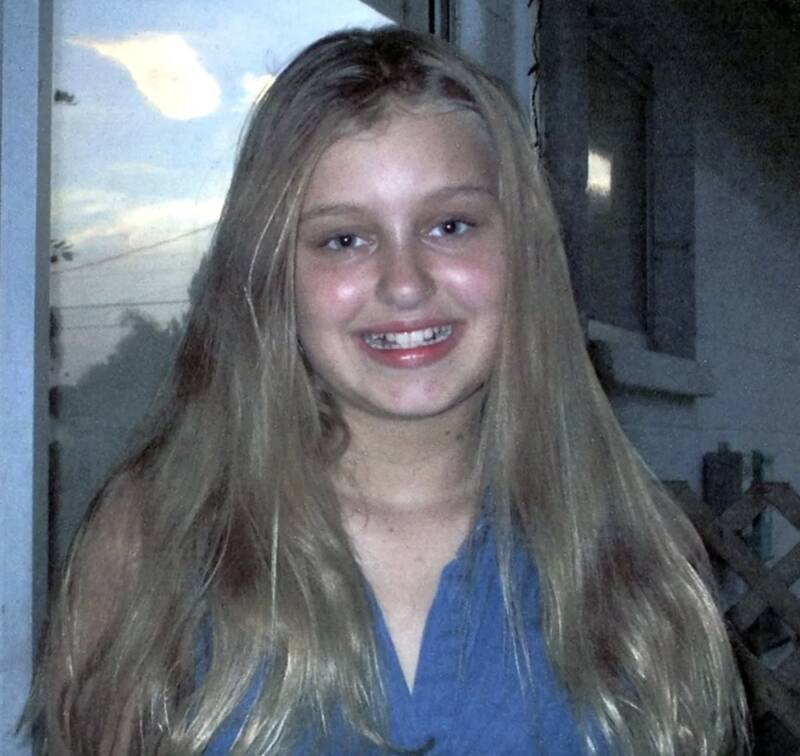 Getty ImagesCarlie Brucia was just 11 years old when she was abducted and murdered in her own hometown.

Carlie Jane Brucia was born on March 16, 1992. By 1993, her mother and father had divorced, with Brucia visiting her Long Island family during the summer and winter school breaks. Brucia was living with her mother Susan Schorpen and her stepfather in Sarasota when the unthinkable happened on that February evening.

Brucia had been sleeping over at a friend’s house and was headed home to watch the Super Bowl that evening. It was around 6:15 p.m. when she began her one-mile walk back to her house.

Her friend’s mother, Connie Arnold, had called Brucia’s mother to check that it was okay for her to walk, and Schorpen replied that she did not want Brucia walking along the busy Bee Ridge Road. She consequently sent her husband to pick her up — but he never found her.

Brucia’s parents called 911 around 7:30 p.m., and police initiated a large-scale search for Brucia as the unbearable hours ticked by. Then around midday the following day, police bloodhounds tracking Brucia’s scent came upon Evie’s Car Wash at 4735 Bee Ridge Road.

The dogs tracked the scent behind the car wash before it suddenly vanished.

Footage taken from the car wash’s motion sensor cameras showed a man in a mechanic’s uniform leading Brucia by the arm at 6:21 p.m. the previous evening. Police rewound the tape and saw a yellow Buick driving into the parking lot three minutes before her recorded abduction.

According to The New York Times, the footage was immediately released to the media and an Amber Alert was issued for Brucia — but it would be to no avail.

Though Brucia’s abductor was quickly identified from the footage as a local mechanic named Joseph Peter Smith, it was already too late for Brucia.

Police eventually received Smith’s address, and authorities learned that the suspect was actually on parole for drug offenses. The previous year, Smith had violated parole twice, but authorities decided not to remand him.

Police searched Smith’s rented room and found mechanic uniforms in his closet, but no other evidence tying him to Brucia. When officers found drug paraphernalia in his car, Smith was taken into custody for a parole violation.

Joseph Smith’s brother, John, was then shown the CCTV footage and he agreed to help the FBI to get a confession from him. “If it’s him,” John cautioned, “you won’t get it out of him.” And yet on February 5, Smith called his brother John, who was then able to take FBI agents and a local officer to the Central Church of Christ — and directed them to a nearby field 2.8 miles from the site of Brucia’s abduction.

While at the church, John received another call from his brother, who described the location of Brucia’s body.

In a field behind the church, 11-year-old Carlie Brucia was found lying on her back, a deep ligature mark prominent on her neck. She was naked below the waist — apart from a sock on her right foot — with her right leg outstretched, and her left leg curled underneath her.

During that phone call, Smith had admitted that he had “rough sex” with Brucia before strangling her. 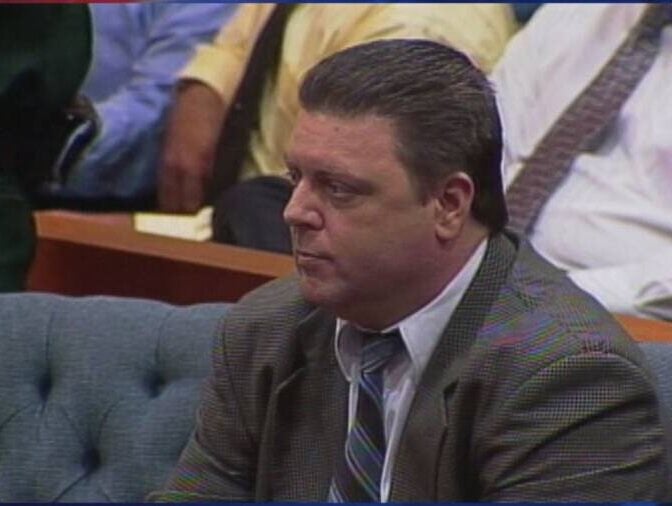 The Sarasota County medical examiner determined that Carlie Brucia had been strangled from behind, and abrasions on the side of her body indicated that she had been dragged to her final resting place. A semen sample found on her shirt matched Joseph Smith’s DNA profile, and two of Brucia’s head hairs were recovered from the yellow station wagon he had borrowed, with seven fibers matching the red shirt that Brucia was wearing.

Smith had disposed of Brucia’s backpack and clothing in different trash bins, as reported by CNN. All of this evidence was enough to charge Smith with Brucia’s abduction and murder.

Convicted on all charges, Smith was sentenced to death on March 15, 2006. In 2018, Smith’s sentence was commuted to life, but then it was reinstated to a death sentence in April 2020. However, Smith died on death row of unknown circumstances on July 26, 2021, according to the Herald Tribune. The police have also suspected Smith in the unsolved murder of Tara Reilly, whose naked body was found in a retention pond behind a Walmart in Bradenton, Florida, in 2000.

Brucia’s horrifying death did incite legal action, however. In 2004, a bill named Carlie’s Law was proposed, which amended existing laws to toughen parole rules for sex offenders. The bill, however, failed to pass Congress and appears to have been abandoned.

Tragedy followed Brucia’s family. In July 2005, Brucia’s mother lost custody of her seven-year-old son after she failed a drug test, according to the Tampa Bay Times. At the time, Schorpen said she had turned to drugs “because the pain within my reality is too much to bear.” Sadly, she died of a heroin overdose in April 2017.

After learning about the abduction and murder of Carlie Brucia, read about the disturbing story of Susan Smith, the mother who drowned her own children. Then, learn about John Wayne Gacy’s daughter, Christine Gacy.