Prior to this discovery, the sapphire-like gemstone was known only to exist in outer space. 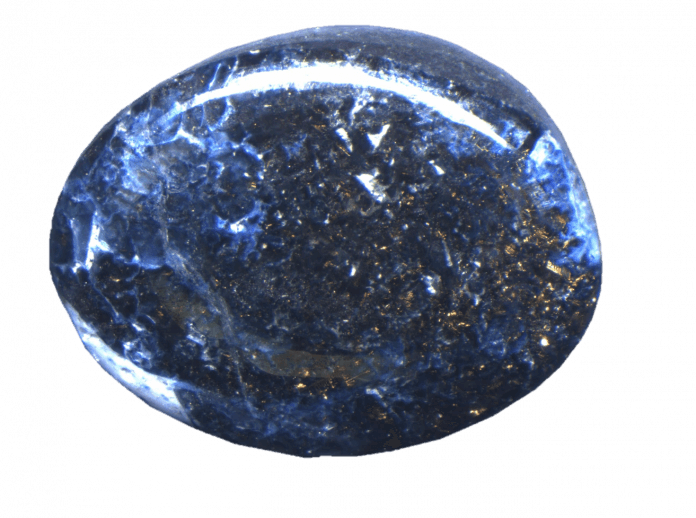 Shefa YamimCarmeltazite, or “Carmel Sapphire,” could go to the market as a mineral more luxurious than diamonds.

Geologists and the public alike are marveling at the recent discovery of an entirely new mineral by the precious stone mining company Shefa Yamim in northern Israel this week.

During mining in volcanic rock in northern Israel’s Zevulun Valley near Mt. Carmel, the mineral was found embedded in sapphire and aptly named “carmeltazite” for the site of its discovery. After density testing, it was shown to be harder than diamond.

Carmeltazite is similar in appearance and chemical composition to ruby and sapphire but is yet unlike any other sapphire found in the world. In fact, the mineral has otherwise only been identified in outer space.

Because the company found it trapped within, or in the cracks of, gemstones within volcanic rock on Mount Carmel, this made it difficult to mine and identify. 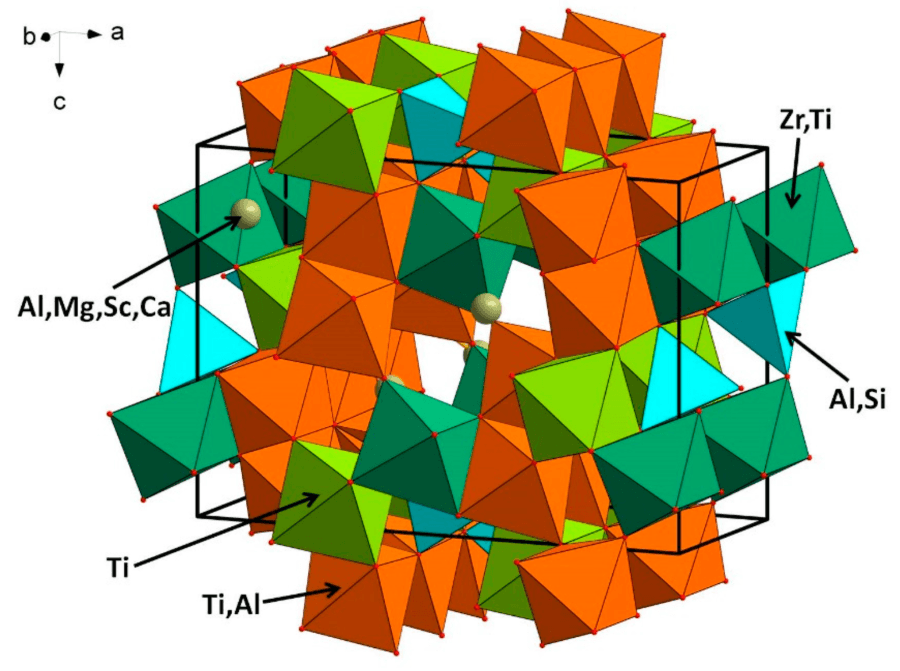 It is typically black, blue to green, or orange-brown in color and was created by volcanic blasts in Cretaceous, dinosaur-ruled Israel along the Carmel crest where there were some 14 volcanic vents constantly spewing out lava that eroded and flooded the Mediterranean.

The largest stone found so far is 33.3 carats.

The Israeli company has trademarked the mineral as “Carmel sapphire” and it has also been approved as a new mineral by the International Mineralogical Association’s Commission on New Minerals. While the approval of new minerals is not necessarily unheard of, the discovery of this mineral has left many shocked by its extraordinary rarity.

Though the company has cited some potential places along Mt. Carmel for further potential excavation of the mineral, it remains rarer than diamonds. “Gemstone prices are usually a function of their rarity,” reported Abraham Taub, CEO of the Israeli gemstone-mining company, Shefa Yamim. And if brought to the mineral market, carmeltazite will likely be more expensive than them too — by leagues.

Next, read up on the 13 people who fell victim to the Hope Diamond curse. Then, peruse Marie Antoinette’s stunning collection of jewels, recently on display for the first time in 200 years.