The Crimes Of Cary Stayner, The Handyman Who Murdered Four Women Near Yosemite National Park

Cary Stayner's own brother Steven was abducted and held captive for seven years when they were children, but that didn't stop Cary from kidnapping and murdering four women himself 27 years later. 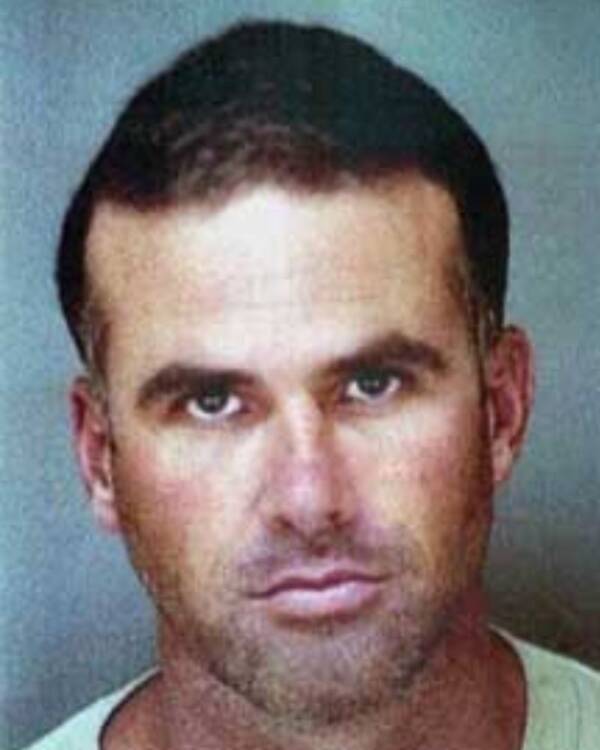 Yosemite National Park is a well-known picturesque natural wonder. Located in California’s Sierra Nevada mountains, it attracts millions of travelers from around the world each year with its towering sequoia trees, cascading waterfalls, and granite cliffs. But from February to July 1999, this national park was anything but peaceful. Instead, it became the dumping ground for the mutilated victims of serial killer Cary Stayner.

In March 1999, police discovered the bodies of three females who had been brutally murdered near the park. In July, they found a fourth woman’s decapitated corpse. The investigation into their gruesome deaths eventually led authorities directly to Stayner, who became known as the Yosemite Park Killer.

It wasn’t the first time the Stayner family name had been in the news, however. In 1972, his younger brother Steven had been kidnapped in their hometown of Merced, California. He was held captive for seven years before he miraculously escaped and returned to his family. Despite his brother’s traumatic ordeal, Cary Stayner turned to kidnapping and murder himself 27 years later.

The Tragic Legacy Of The Stayner Family

Nearly three decades before Cary Stayner was arrested for abducting and viciously killing four women near Yosemite National Park, his seven-year-old brother Steven was kidnapped and held captive for seven years by Kenneth Parnell, a convicted child molester in California.

When Steven turned 14, Parnell forced him to help him abduct another victim, five-year-old Timothy White. Steven became known as a hero when he plotted an escape that brought both him and young White to safety and put Parnell behind bars. 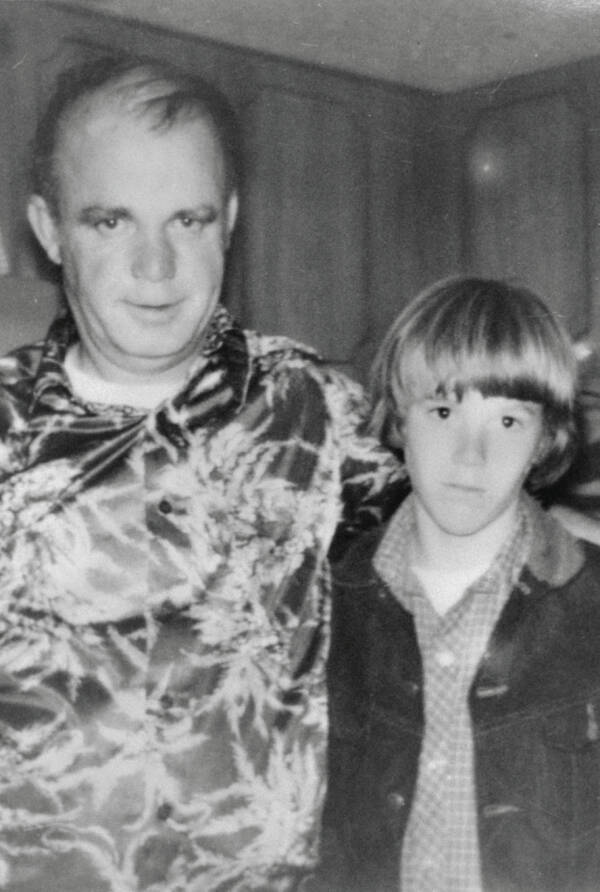 But not everyone felt overjoyed by Steven’s return. According to SFGATE, Cary Stayner was jealous of all of the attention his younger brother received, both in the media and from their parents.

Steven Stayner tragically died in a motorcycle accident in 1989. Eight years later, Cary Stayner took a job as a handyman at Cedar Lodge, a motel just outside the El Portal entrance to Yosemite National Park. It was there that he committed the first of his horrific crimes.

On Feb. 15, 1999, 42-year-old Carole Sund, her 15-year-old daughter Juli, and Juli’s 16-year-old friend Silvina Pelosso all went missing while staying at Cedar Lodge in El Portal, California, according to HISTORY.

Cary Stayner later admitted that he’d told the women there was a leak to gain access to their room, then strangled Carole and Silvina, put their bodies in the trunk of their car, and forced Juli to ride with him for hours as he searched for a place to dump the corpses. He then slit Juli’s throat and left her body near a creek before returning to burn the car. 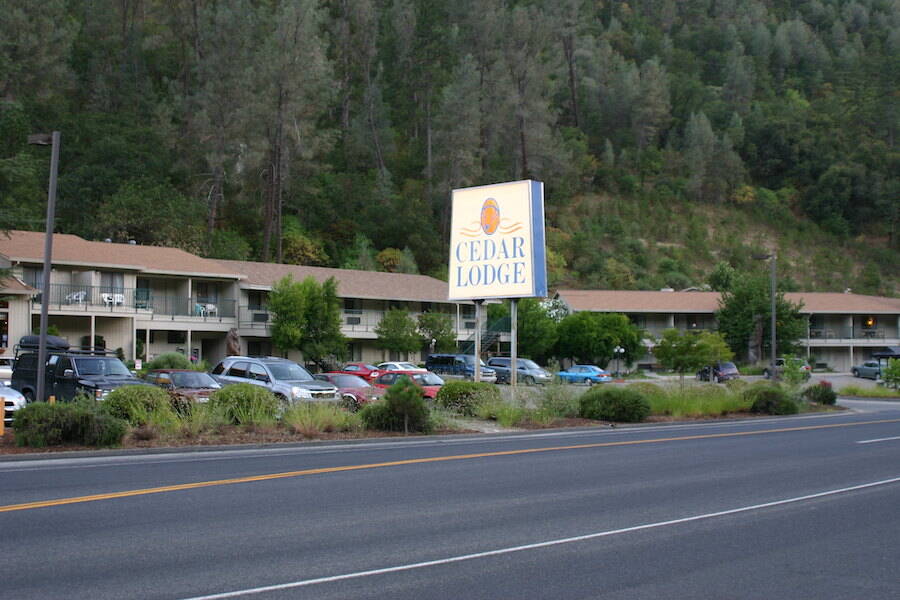 On March 19, 1999, police found the bodies of Carole and Silvina in the trunk of the burnt vehicle. Their bodies could only be identified by dental records.

Investigators then received an anonymous letter from Stayner detailing where they could find Juli’s body. It stated, “We had fun with this one,” according to ABC News. On March 25, detectives uncovered Juli Sund’s remains. Her throat had been slashed so fiercely that she was nearly decapitated.

Police questioned Stayner at the time, but he was clean-cut and had no real criminal history, so they didn’t believe he had anything to do with it. Months later, however, another body turned up.

On July 22, 1999, the decapitated corpse of Yosemite naturalist Joie Armstrong was discovered not far from the cabin where she’d been staying. The previous day, Cary Stayner had noticed her while walking through the area and decided to kill her.

He held her in her cabin at gunpoint, bound her hands and mouth with duct tape, and forced her into his vehicle. Armstrong was able to jump through the window of the moving truck, but Stayner chased her down and beheaded her. 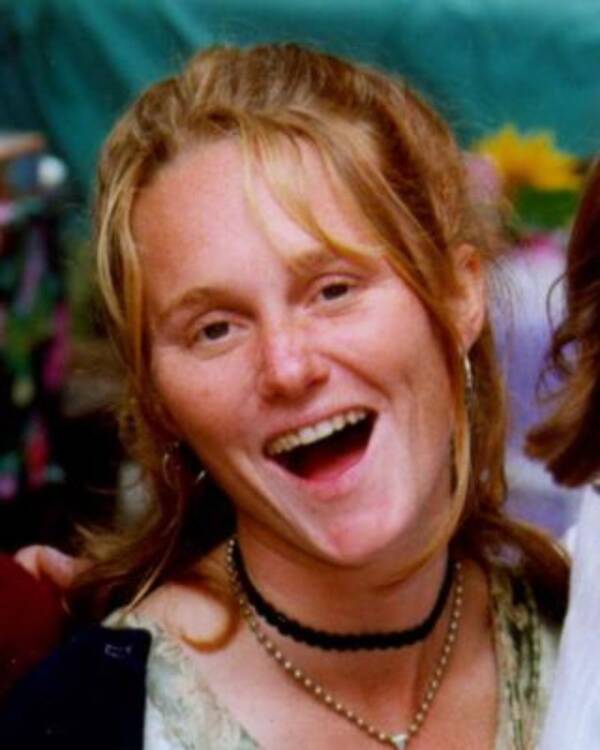 The Yosemite InstituteJoie Armstrong was just 26 years old when she was murdered by Cary Stayner in July 1999.

Unlike his first murders, Stayner left behind plenty of evidence when he killed Armstrong. Authorities found tire tracks from his truck as well as a red mechanics hat that belonged to him. They soon tracked him to a nudist camp in Wilton, California.

During questioning, Stayner stunned investigators by offering to confess in exchange for child pornography. According to the Arizona Daily Sun, Stayner allegedly said, “It’s sick, disgusting, perverted. I know that. I can’t go to prison for the rest of my life and be happy without seeing it.”

Police, of course, refused — and Stayner made a full confession anyway.

Stayner told investigators that he hadn’t initially intended to murder Armstrong, but when he saw her alone outside her cabin, “he could no longer resist the temptation to kill again.” He later admitted that he would have kept killing until he was caught.

Stayner claimed he never sexually assaulted any of the women and wanted to keep their deaths as “humane as possible.”

According to PEOPLE, Stayner said he murdered his victims for simply being “at the wrong place at the wrong time.” He’d given in to the continuous fantasy of killing women that had reportedly been circling in his thoughts for over 30 years.

Where Is Cary Stayner Now?

After admitting to the killings down to the most gruesome details, Cary Stayner was arrested and charged with four counts of first-degree murder. 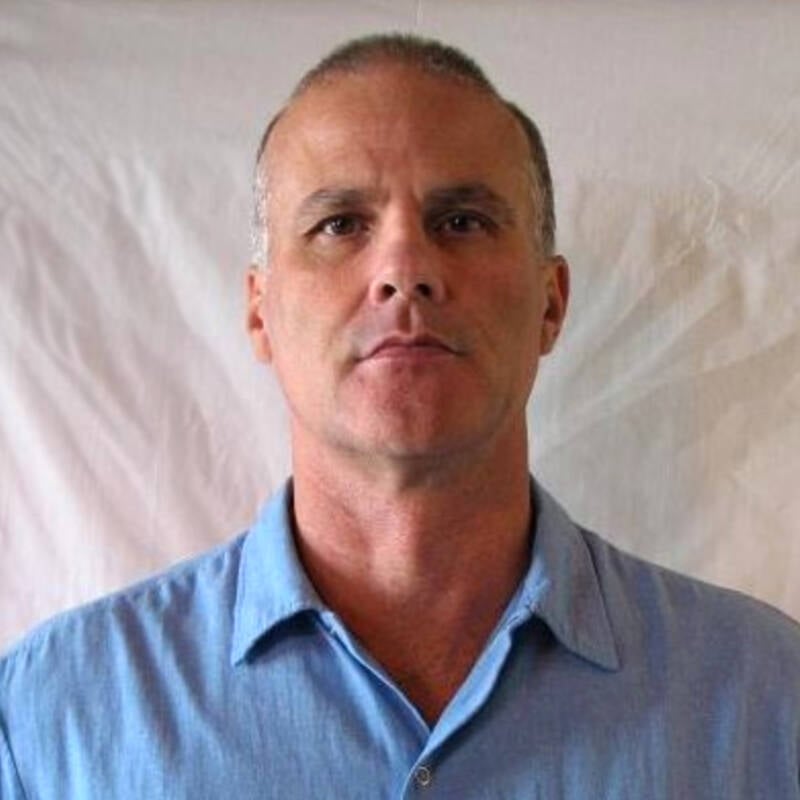 At trial, Stayner’s lawyers argued he suffered from mental illness and the trauma of his brother Steven’s kidnapping. They also said he’d been sexually assaulted by an uncle as a child, which had contributed to his violent fantasies.

Regardless of Stayner’s past, the court was not lenient with him. He was convicted of all four murders and sentenced to death in August 2002.

Today, Cary Stayner remains on death row at San Quentin State Prison just outside of San Francisco. Due to a court ruling on capital punishment, there have been no executions in the state of California since 2006. However, Stayner is not eligible for parole, and he will never again have the chance to kill an unsuspecting woman.

After learning about the crimes of Cary Stayner, read about Gary Hilton, the National Forest Killer who murdered hikers along the Appalachian Trail. Then, view 23 chilling photos taken by the most depraved serial killers.