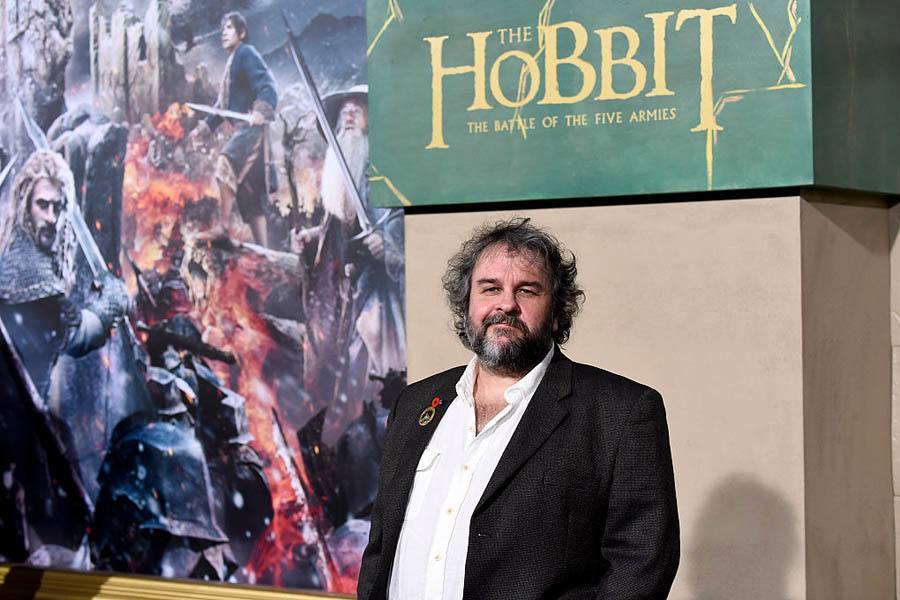 This next story goes back 25 years, when filmmaker Peter Jackson — who directed The Frighteners, a film about communication with the dead — claims to have had a brush with a ghost.

Jackson and his wife were staying in an apartment across from the St. James Theatre in London when he caught a glimpse of what he says was a real ghost. “I woke up one morning and there was a figure in the room, she was very scary, she had a screaming face, very accusatory, she was a lady about 50 years old,” Jackson told Britain’s Channel 4 in 2009.

“It was terrifying actually…she was at the end of the bed…she glided across the room and disappeared into the wall. I sat in bed and thought, have I really seen that?” said Jackson. When his wife Fran entered, he told her what he’d seen. Without batting an eye, Fran replied, “Was it the woman with the screaming face?”

As it turns out, when the St. James Theatre was being restored, some said they saw the ghost of a woman who committed suicide after a bad vaudeville review. “They say she manifests herself in the theater with a screaming face. Sometimes she’s seen — the same ghost,” Jackson said. “She needs to learn to smile a little.” 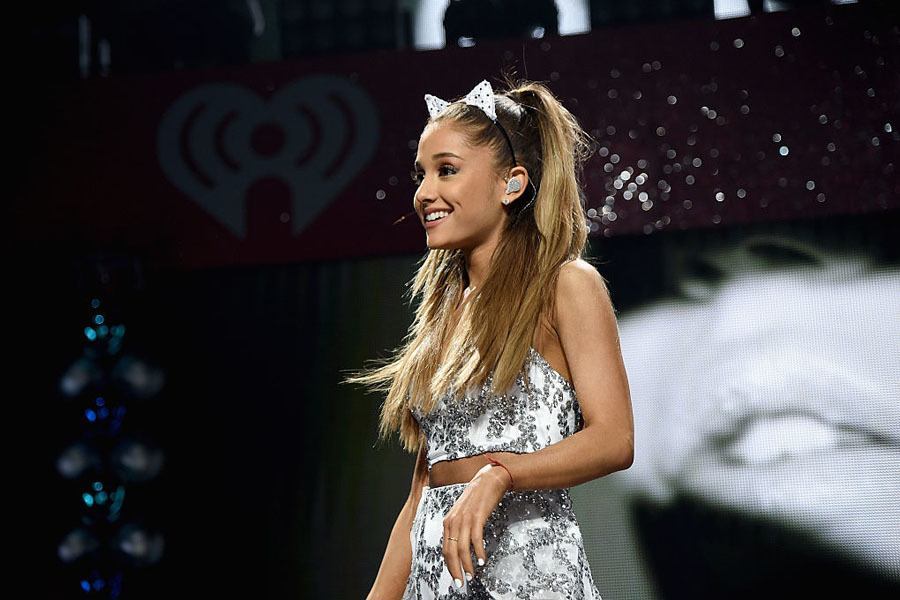 The pop singer claims to have been “haunted by demons” ever since she visited Kansas City, Missouri’s Stull Cemetery with friends in August 2013. They didn’t get very far into the graveyard — which according to Grande “is known as one of the seven gates to hell on Earth” — before strange things started happening.

“I felt this sick, overwhelming feeling of negativity over the whole car and we smelled sulfur, which is the sign of a demon…” Grande told Complex. “I was like, ‘This is scary, let’s leave.'”

It was only after the fact that something eerie truly took place. “I took a picture and there are three super distinct faces in the picture — they’re faces of textbook demons,” the singer said.

Next, read about the surprisingly legal — and real — event known as ghost marriage. Then, check out the world’s five most mystifying ghost towns.