6 Dramatic Chemical Reactions To Try At Your Next House Party

Wanna make friends but are bad at small talk? Bone up on some science and impress your soon-to-be significant other at a party with these amazing chemical reactions. 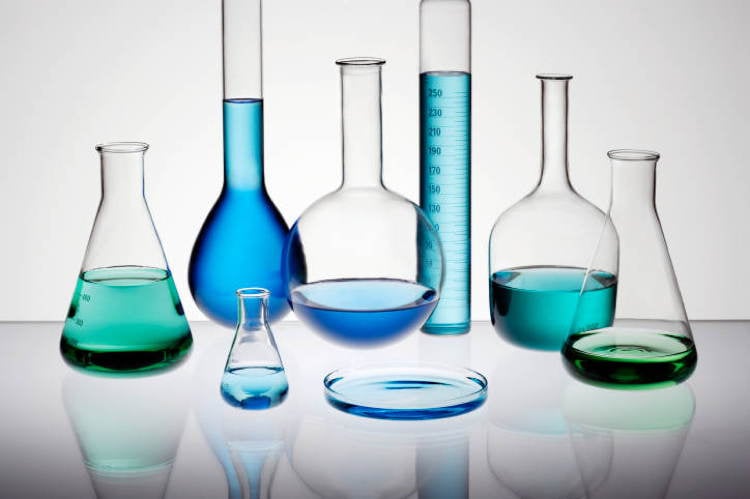 The world chemists live in can be a strange and terrifying place. Old-timey cartographers used to place dragons over the unknown lands on their maps. Any scientist doing research is operating on the border between the known and unknown worlds, and what lurks in the undiscovered country is sometimes found to breathe fire and—shed its skin? I don’t know much about dragons. Anyway, here be six dragons of chemistry that nerds in lab coats discovered, tamed, and set to work doing tricks for us in laboratories:

People who play first-person-shooter games know thermite as an explosive that sets off a brilliant white light when used to destroy a piece of equipment that might fall into the enemy’s hands. People who will shortly be facing federal indictments know that thermite can totally be cooked on a home stove using rusty nails and aluminum powder.

The resulting mix is officially good for spot welding cracked metal. Unofficially, it will eat straight through the engine block on the Camaro your ex’s new boyfriend drives. Kids, ask your parents.

When you were a kid, the worst part of the Fourth of July was those snakes. Remember those? The package always had a dramatic sketch of some explorer in a pith helmet wrestling with the world’s most improbably large boa constrictor. This was felt to be a selling point, by the way. But when you set the things down on the street, evacuated innocent civilians, and finally got the things lit, they just kind of twisted around and let off a bit of smoke that made your dad come outside and check his tires.

Scientists had the same crappy childhood you did, and so when they grew up they went looking for the awesome experience they felt they’d been cheated out of as kids. Except theirs involves sugar and freaking sulfuric acid.