The Tumultuous Life Of Cheryl Crane, The Daughter Of A Sex Symbol Who Went On Trial For Murder At 14

Though some have suspected that Cheryl Crane simply took the blame for her mother, Lana Turner, she nonetheless bore the brunt of the scandal which rocked mid-century Hollywood.

From her earliest years, shy and unassuming Cheryl Crane was the object of media attention.

The only child of megastar Lana Turner, one of the most recognizable sex symbols of Hollywood’s Golden Age, Crane was surrounded by scandal from birth, whether it was the questionable antics of the film industry’s power players or her mother’s many publicized love affairs. 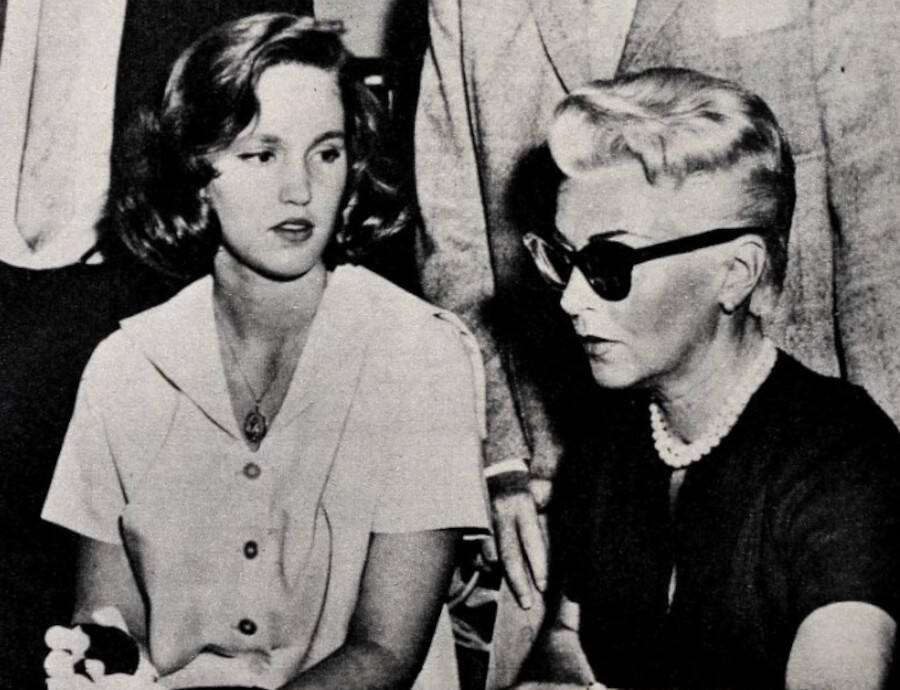 Then on a spring night in 1958, one of those affairs came to an abrupt, bloody end for Turner’s mob boyfriend Johnny Stompanato — and launched Cheryl Crane into a fraught spotlight. 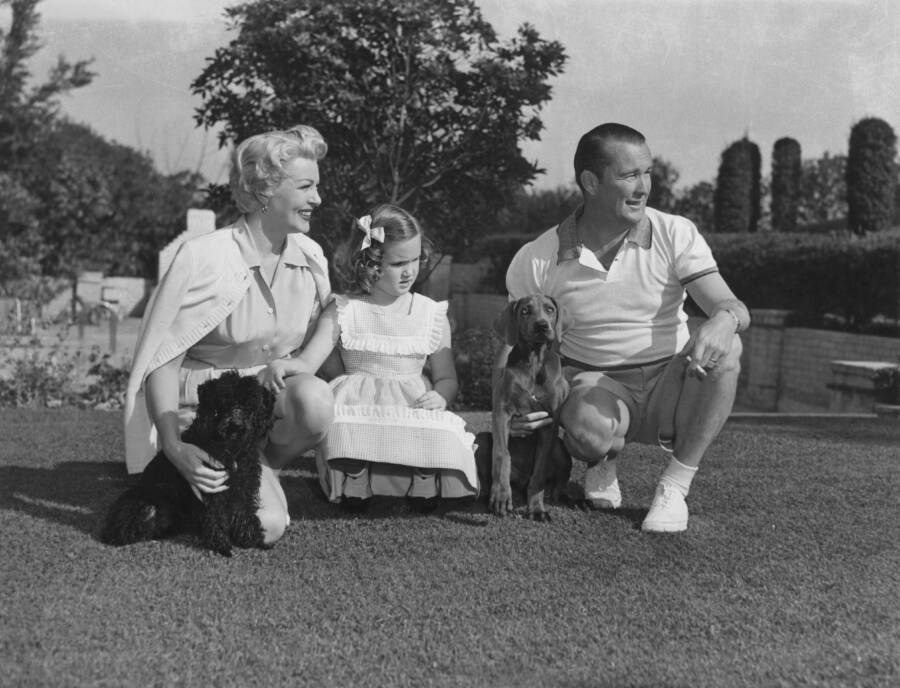 Cheryl Christina Crane was born on July 25, 1943, to Lana Turner and B-movie actor Steve Crane. Her parents were together only a short time before Cheryl was conceived, as Crane neglected to mention that he hadn’t divorced his first wife at the time of his marriage to Turner.

Soon after Cheryl’s first birthday, Turner and Steve Crane, who described living with the movie star as being like “life in a goldfish bowl,” divorced for good. Reflecting upon her parents, Crane would describe feeling “enthralled by them, but I lived at a distance, their princess in a tower.”

Turner sent her daughter to the best private schools in Los Angeles and delighted in posing as a glamorous yet doting mother. Even so, Crane recalled, “I knew never to touch pretty Mommy, her hair, her makeup, her dress.” If Crane came close for a hug or a kiss, her mother would warn her off, “‘The hair. Sweetheart, the lipstick.'” 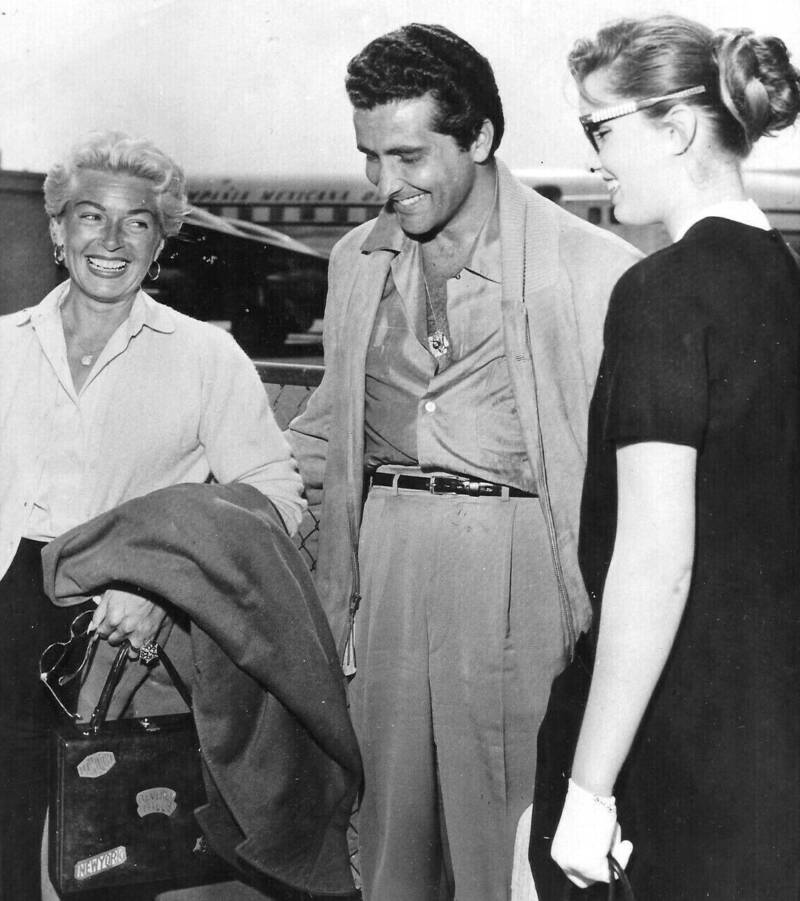 Despite her mother’s distance and commitment to her career, Cheryl Crane was devoted to her. The girl witnessed Turner bring home a string of “uncles,” including A-listers Tyrone Power and Frank Sinatra, industrialist Howard Hughes, and socialite Bob Topping, to whom she was married for just under four years.

Next came Tarzan actor Lex Barker, whom Cheryl Crane claimed molested and raped her throughout the three years of his marriage to Turner. When she reported this to her mother in 1957, Turner allegedly nearly shot Barker in the bedroom of their home.

Later that year, small-time mobster Johnny Stompanato, a low-level associate of Los Angeles boss Mickey Cohen, began pursuing Turner persistently. When Turner informed her that she had met a “very nice gentleman” who had a horse, Crane decided that “she liked this guy before [she’d] even met him.”

Turner reluctantly allowed Stompanato into her life, and Crane soon came to see him as a good friend. He allowed her to ride on his horse, gave her a part-time job at one of his front companies, and acted as her confidante — all while taking care to avoid giving anyone the impression of any inappropriate behavior.

The Murder Of Johnny Stompanato 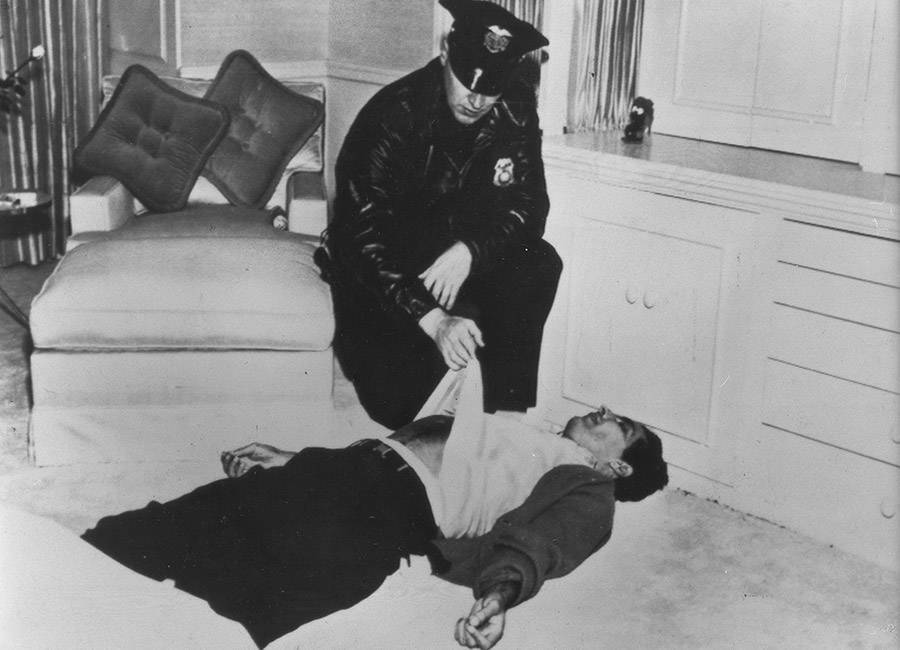 Getty ImagesSoon after Johnny Stompanato’s death, rumors flew that Cheryl Crane had only taken the fall for her mother, who was suspected to be the real culprit.

As Lana Turner’s daughter was warming to Stompanato, however, Turner was cooling off. Career slump notwithstanding, she was still an A-list sex symbol who drew attentive gazes from Hollywood’s leading men. Stompanato, who declared that he’d “never let her go,” appeared to Turner as a hanger-on who was prone to physical and psychological abuse.

Finally, Turner decided to break with the gangster. Enraged that she’d refused to take him with her to the 1958 Academy Awards, Stompanato came to her home and became alternately aggressive and pleading.

Crane later recalled that “I went upstairs to do a book report and mother came in and said, ‘I’m going to ask John to leave. I don’t want you to come downstairs but if you hear us arguing that’s what it’s about.'”

At first, she did just that. But as the argument grew more heated, and after hearing, she claimed, Stompanato threaten to mutilate her mother and ruin her career, she flew into a rage of her own.

Grabbing a long knife from their kitchen, Cheryl Crane ran to her mother’s bedroom door and, reportedly mistaking a clothes hanger in his hand for a gun, plunged the blade into Stompanato’s stomach. Stunned, he collapsed, and with his last breath said “My God, Cheryl, what have you done?” 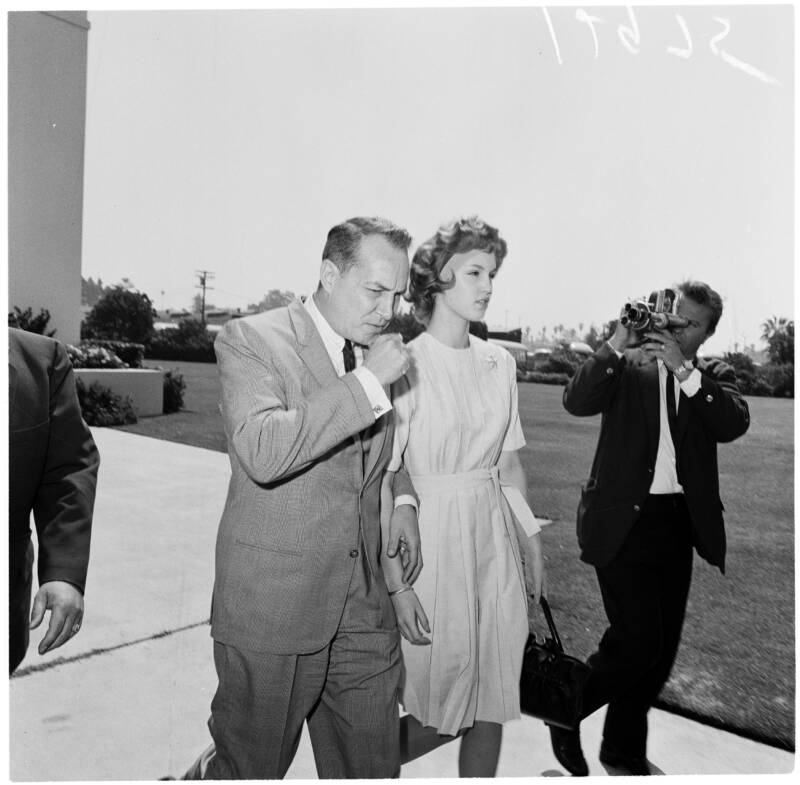 The ensuing furor became one of Hollywood’s most infamous scandals. Rumors circulated that Turner had been the one to stab her lover and Crane had taken the blame. Some even suggested that her mother had forced her daughter to admit to the killing to save her own career.

Stompanato’s family even claimed that Crane and the gangster were having their own affair, and when Turner found out, she became murderously jealous. Indeed, the media circus which soon surrounded the pair “broke the bounds of any studio control. It was too big to contain.”

Turner knew she had to resort to drastic measures to save herself and her only child. Her dramatic courtroom testimony centered heavily on Stompanato’s violent tendencies, and it didn’t take long for a jury to rule Crane’s actions a justifiable homicide. 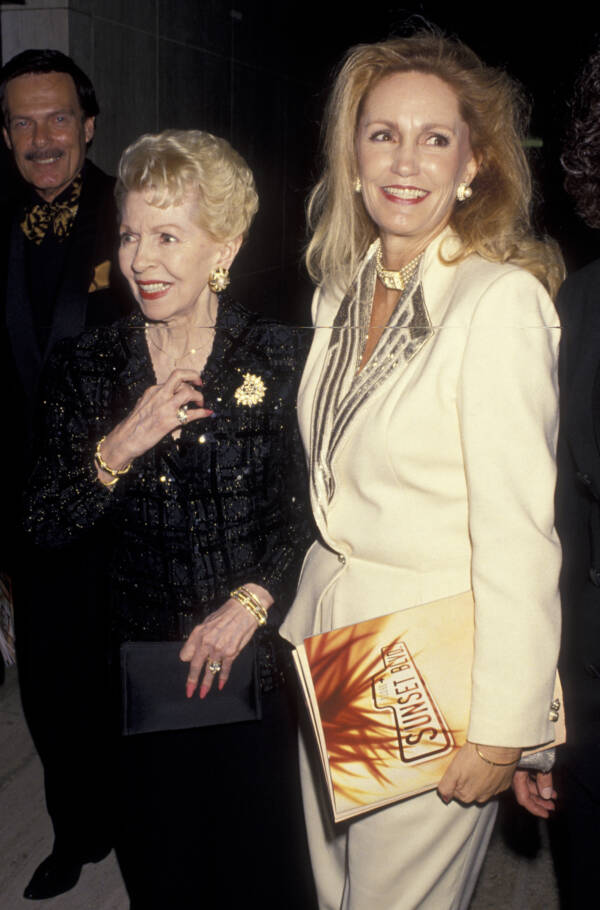 Life in the aftermath of the murder was difficult for Cheryl Crane. After spending several weeks in a juvenile hall, she was later checked into a Connecticut mental health facility, where she attempted suicide.

According to her own account, after returning to Los Angeles a few months after she turned 18, Crane began abusing alcohol and prescription pills, and she attempted suicide once more. She reportedly found renewed hope, however, when she went to work as a hostess in her father’s restaurant, and in 1968, met her future wife, model Jocelyn LeRoy.

Moving to Hawaii, LeRoy and Cheryl Crane prospered in real estate, and they later returned to California. Finally, in 1988, Crane published Detour: A Hollywood Story, a tell-all memoir in which she recounted her side of the story of Stompanato’s death.

And despite describing her mother as often aloof and indifferent, she still considered their relationship one of the most important in her life. “We always had a bond,” Cheryl Crane said. “It got stretched pretty tight there for a few years, but it never broke.”

Now that you’ve learned about the scandal of Lana Turner’s daughter, Cheryl Crane, check out some more vintage Hollywood scandals that will shock you. Then, read about the gruesome death of “Hogan’s Heroes” star Bob Crane.