The Chilling Story Of Regina Kay Walters, The Final Victim Of The ‘Truck Stop Killer’

Regina Kay Walters was murdered by Robert Ben Rhoades in 1990 when he strangled her in an Illinois barn — just after taking a terrifying photograph of her cowering in fear.

Despite fleeing her home as a teen, Regina Kay Walters had her entire life ahead of her and a loyal boyfriend by her side in February 1990. The 14-year-old Texan and Ricky Lee Jones finally escaped their suburban hell in Pasadena — only to be gruesomely murdered by a prolific serial killer. 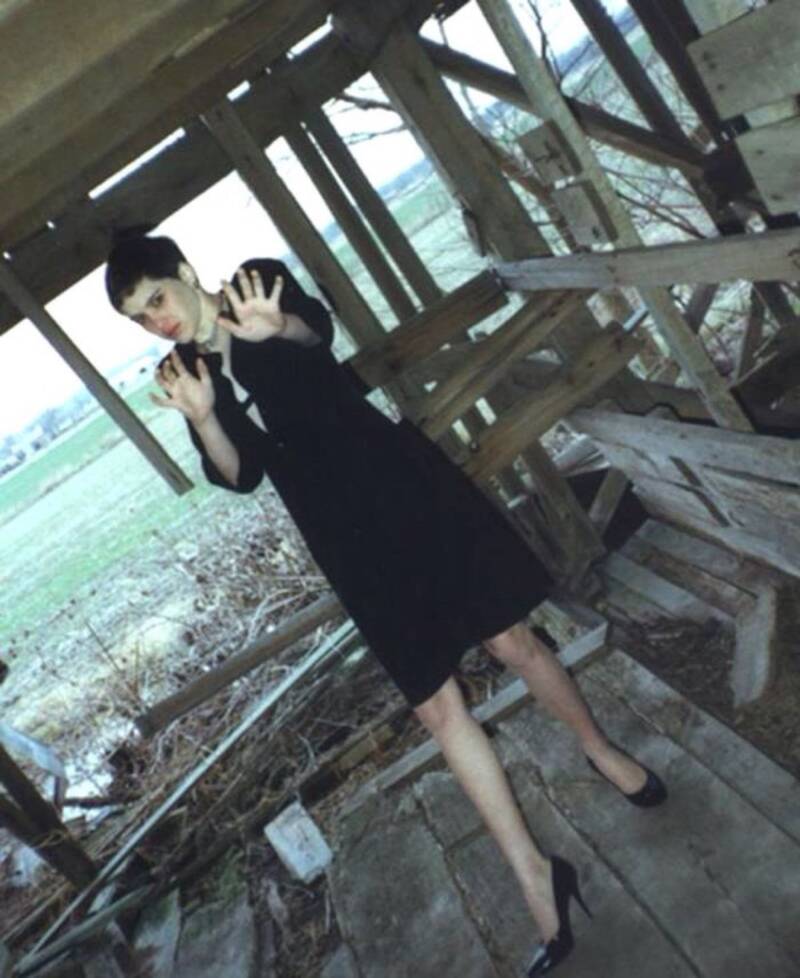 Bound for Mexico, the teenage lovers were hitchhiking their way out of Houston when a friendly trucker offered them a lift. Unbeknownst to Regina Walters or Ricky Jones, the man behind the wheel was Robert Ben Rhoades, also known as the Truck Stop Killer. Not even the FBI knew that he had already tortured, raped, and killed at least two people along his routes.

Rhoades swiftly killed Jones so he could abduct Walters and keep her to abuse at his will. She endured weeks of torture before Rhoades shaved her genitals and gave her a final haircut. Driving her to an abandoned barn, he took one of the most disturbing photos of all time — showing a defenseless Walters moments before her death.

Born on May 5, 1975, in Pasadena, Texas, Regina Kay Walters had been a teenager for little more than a year when she decided to leave her life behind. Her boyfriend, Ricky Jones, had been removed from his home along with his siblings in his youth and had grown up in Child Protective Services.

While Jones experienced a few brushes with the law and was already 18 years old when he began dating Walters, his friends described him as meek. Ultimately, the pair appeared to be genuinely in love when they decided to start a new life in Mexico in February 1990 — and came upon Robert Ben Rhoades instead.

Raised in Council Bluffs, Iowa, Rhoades had been arrested for vehicle tampering and public fighting in his teens. In his 20s, his father was arrested for raping a 12-year-old girl — and killed himself before trial. He was dishonorably discharged from the Marines in the 1960s and had worked as a trucker since the 1970s. 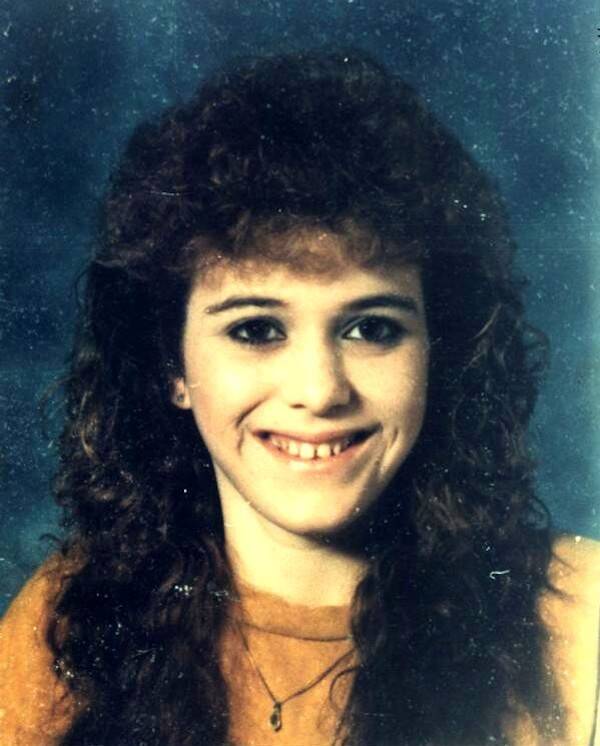 IMDbRegina Walters ran away from home at 14.

Authorities would only unearth the extent of his crimes years later, but Rhoades had already murdered his first known couple a month before meeting Walters and Jones. Like them, Patricia Walsh and Douglas Zyskowski had been hitchhiking — only for Rhoades to kill the male and torture the woman to death.

Rhoades had converted a section of his truck into a homemade, mobile torture chamber that became Regina Walters’ personal hell for several weeks after watching him murder her lover. It was only after her body was found in September 1990 that the feds joined the hunt — desperate to find the man now known as the “Truck Stop Killer.”

Walters spent close a month in the dungeon-like compartment accessible from between the front seats. Rhoades had fitted its ceiling with handcuffs, allowing him to abuse victims freely during stops along America’s interstates.

Authorities would later recover photographs from his home that depicted Regina Walters and other victims in stress positions and visible horror. The images, showing differing hair lengths and various bruises on Walters, would reveal that she had been held captive for an extended period of time.

In addition to physical abuse and psychological torture, Rhoades cruelly involved Walters’ father. Anonymously calling his home and office one month after she vanished, he said: “I made some changes. I cut her hair.” Tragically, he then admitted having left her in a barn and hung up when her father asked if she was still alive. 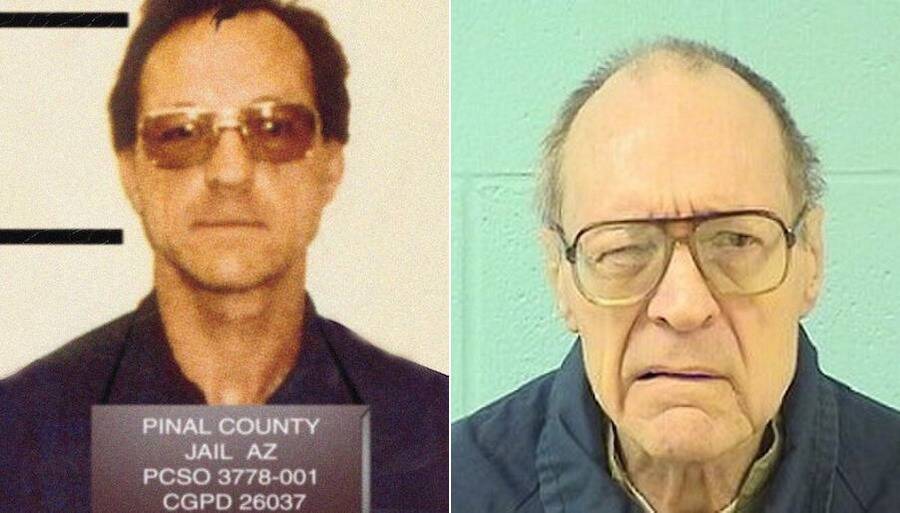 Regina Kay Walters was already dead. After enduring the murder of her boyfriend and a month in captivity, Rhoades tortured Walters, piercing her with fishing hooks and snapping cruel photos of her in a barn. Her lifeless body would only be found when a farmer searched the property before having it burned down.

“Her hair was very short, and the forensic report told me something invaluable,” recalled FBI Agent Mark Young. “Her pubic hair had been shaved prior to death. This was the signature aspect of the killer I would be looking for.”

Young added that the wire Walters was strangled with had been “twisted many times beyond the point needed for death.”

Rhoades would be arrested on April 1, 1990, by an Arizona trooper who investigated his parked truck and found a captive woman inside. Armed with a pistol, Rhoades was detained and charged with aggravated assault, sexual assault, and unlawful imprisonment — as investigators began linking him to his three known murders.

“I’ve been a prosecutor since 1979 and it was one of the rare occasions when I was in the court where the defendant walked in and you felt the evil,” said Steve Smith, first assistant for the 112th District Attorney’s office in Texas. “The hairs on my arm stand up right now talking about it.”

While Rhoades is serving life in prison, investigators believe he killed up to 50 people between 1975 and 1990. Ultimately, all that’s left is an aging convict and some of the scariest photos ever entered into evidence.

After learning about Regina Kay Walters, take a look at 17 haunting photos of people just before they died. Then, read about 11 mysterious disappearances.