Over time, the press became more overtly nasty and salacious in its correspondence with Jorgensen. Many in print media asked Jorgensen if she would pose nude in their publications. And while she often laughed off quips such as “Christine Jorgensen went abroad, and came back a broad”, Jorgensen showed that humor had its limits when she walked off the set of the Dick Cavett Show after Cavett inquired about her physical relationships with her “wife”. 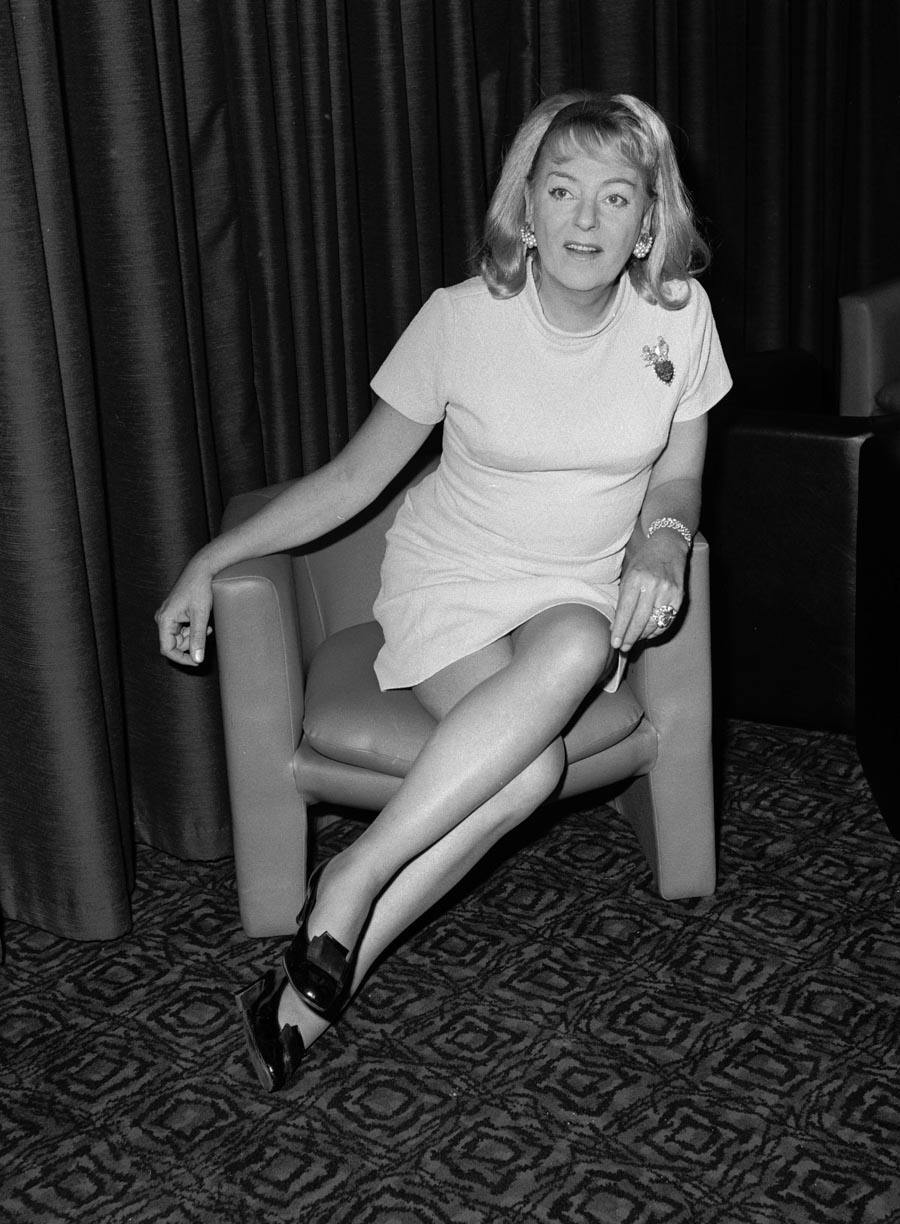 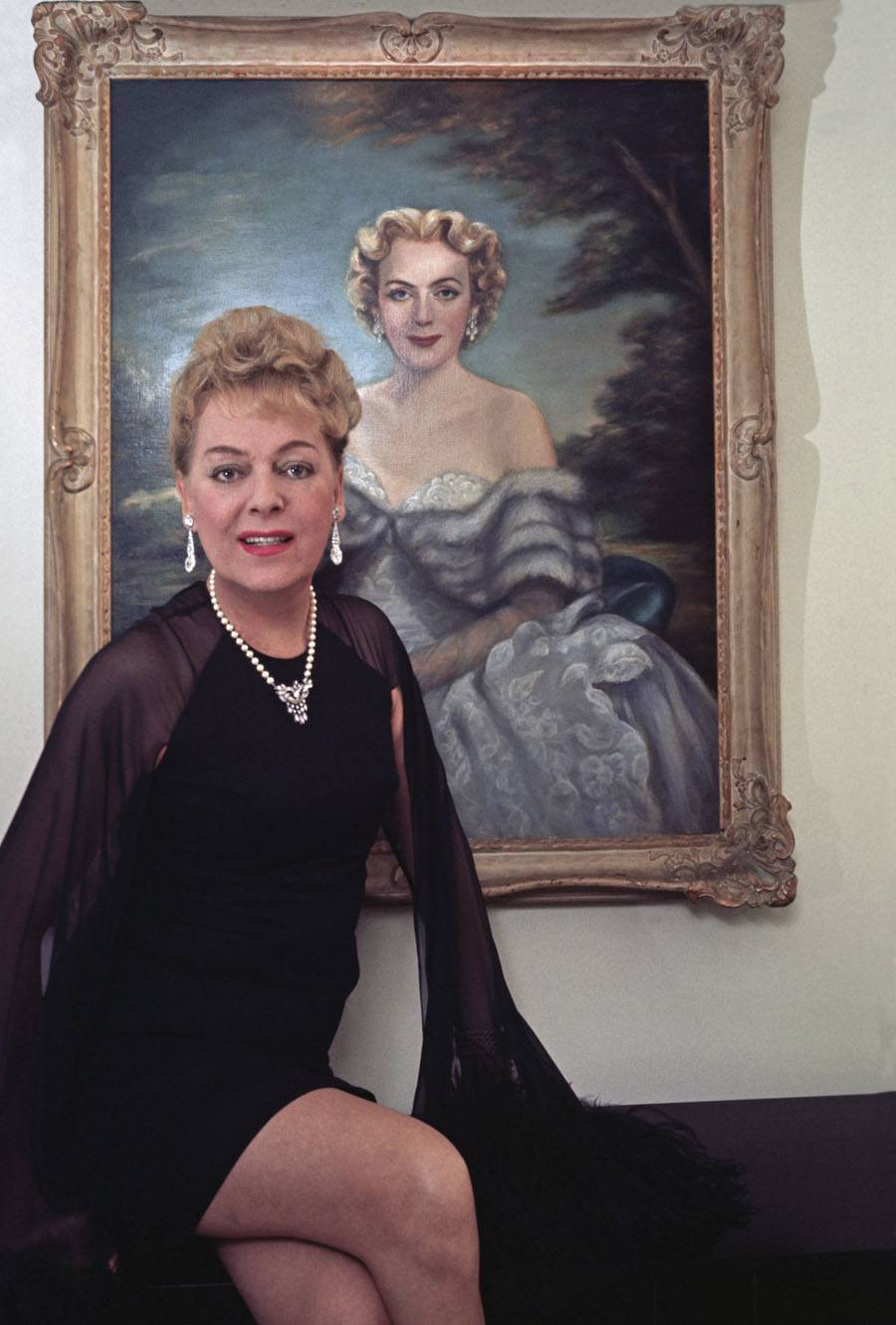 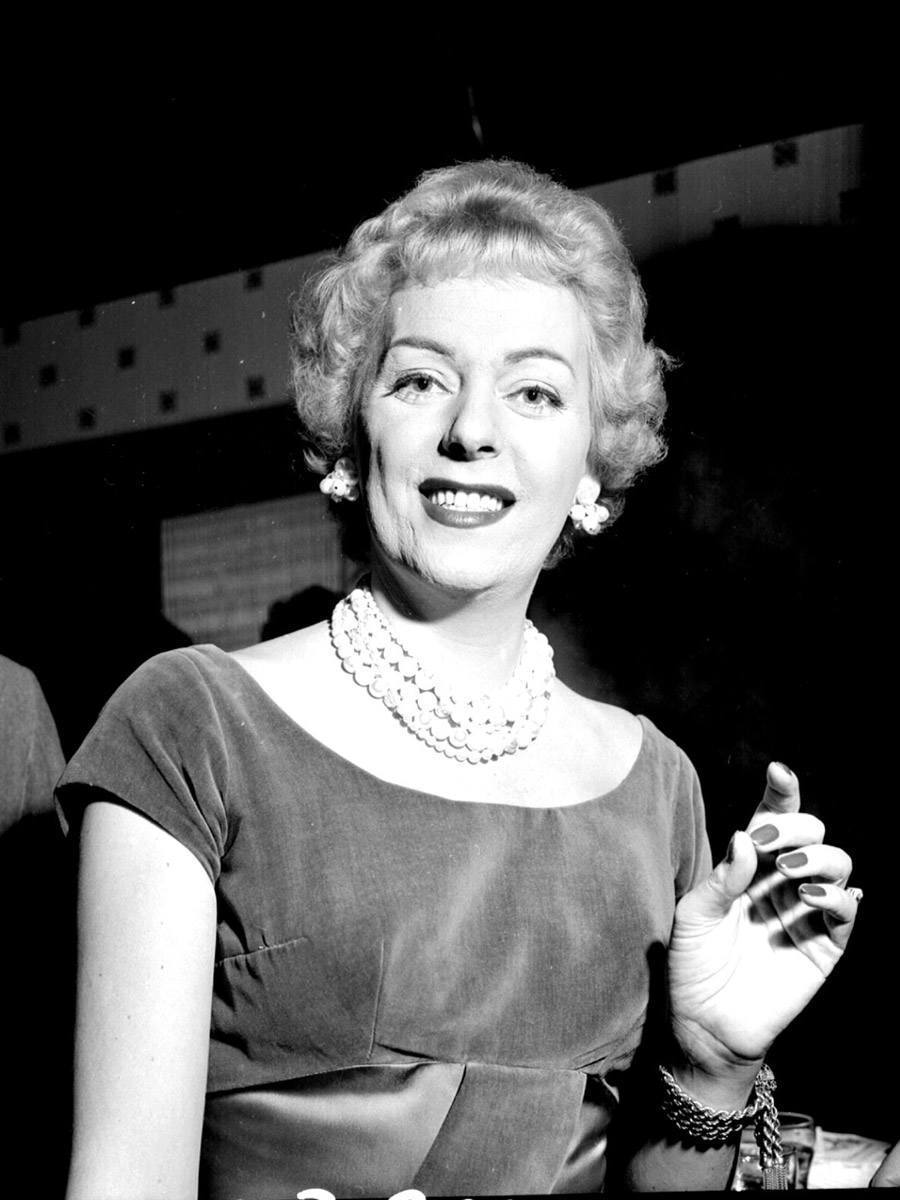 Amid the public scrutiny and discrimination, Jorgensen remained resolute in her decisions. In a note to her family upon her return, Jorgensen wrote, “As you can see, I have changed a great deal. But it is the other changes that are so much more important. Remember the shy, miserable person who left America? Well, that person is no more…Nature made a mistake, which I have had corrected, and I am now your daughter.” 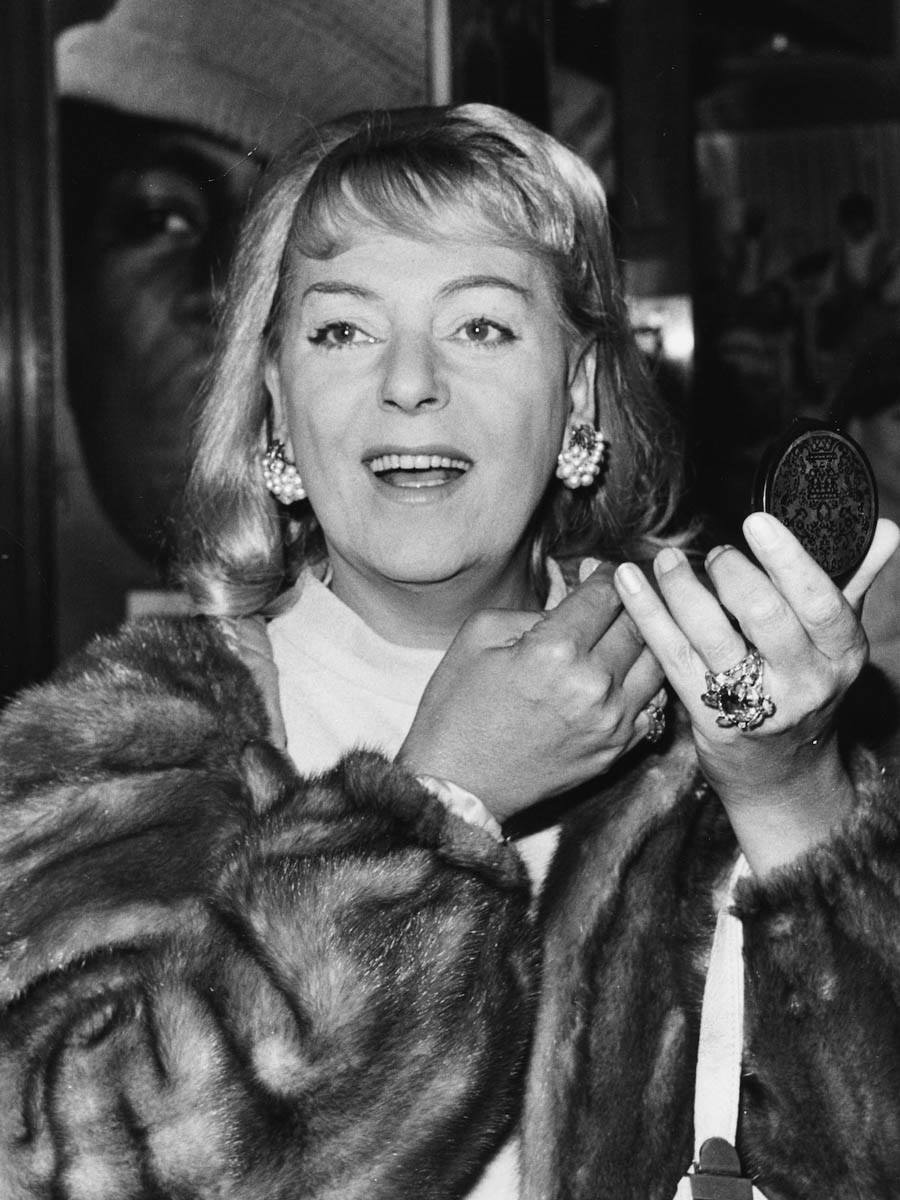 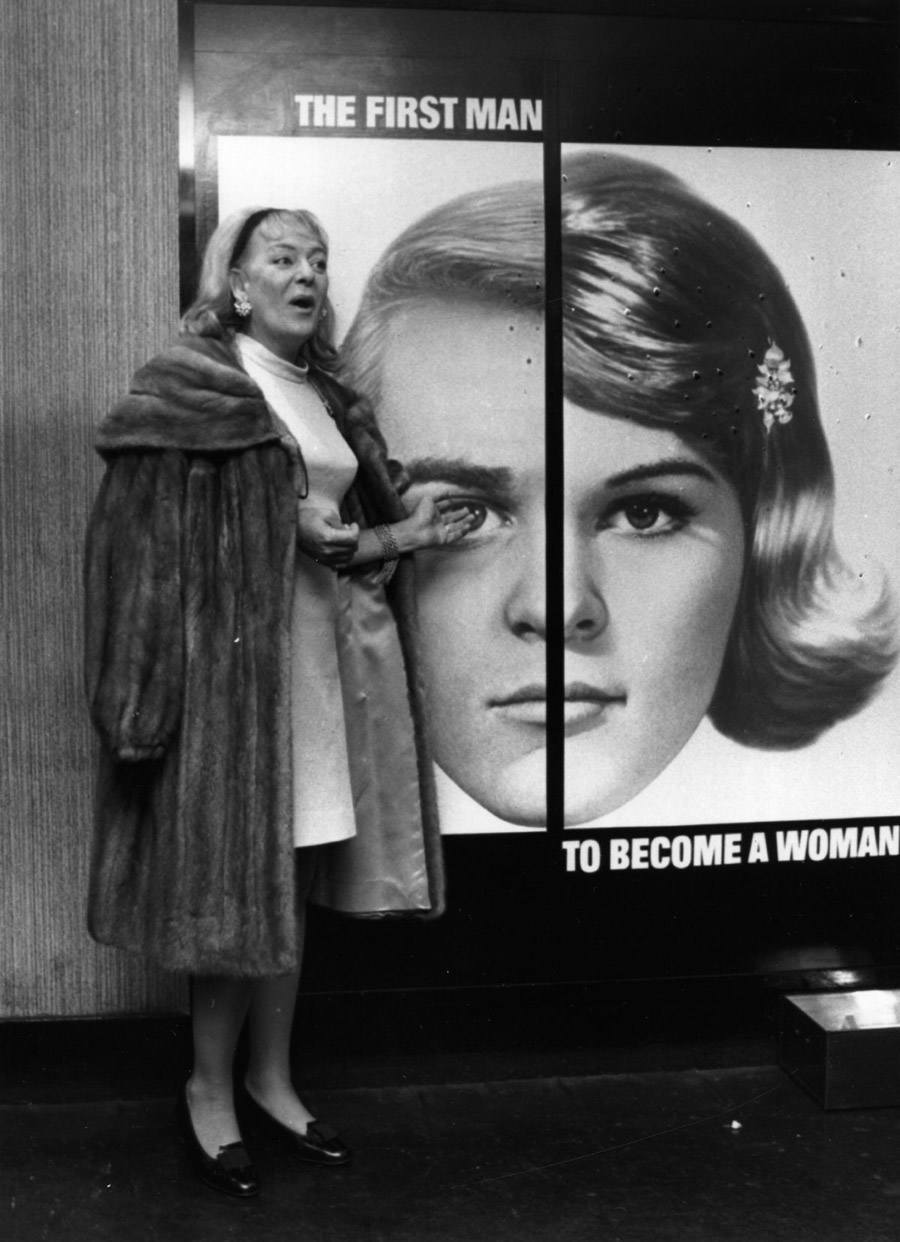 Though Jorgensen had stated that all she had wanted was a quiet life of her own design, making public appearances was really the only way she could earn a living when she returned to the United States. Jorgensen went on to work as a nightclub singer at Freddy’s Supper Club in Manhattan’s Upper East Side, and spoke at colleges across the country. Jorgensen considered herself one of the mothers of the sexual revolution, and in 1967 she penned an autobiography, “The Christine Jorgensen Story”, which hit movie theaters three years later.

She retired to California in the 1980s, and sadly lost her battle with lung and bladder cancer in 1989. The year she died, Jorgensen was quoted as saying that she believed she had given the sexual revolution “good swift kick in the pants”. Today, when an American president mentioned trans rights in a State of the Union speech and trans issues have hit the mainstream, we couldn’t agree more. 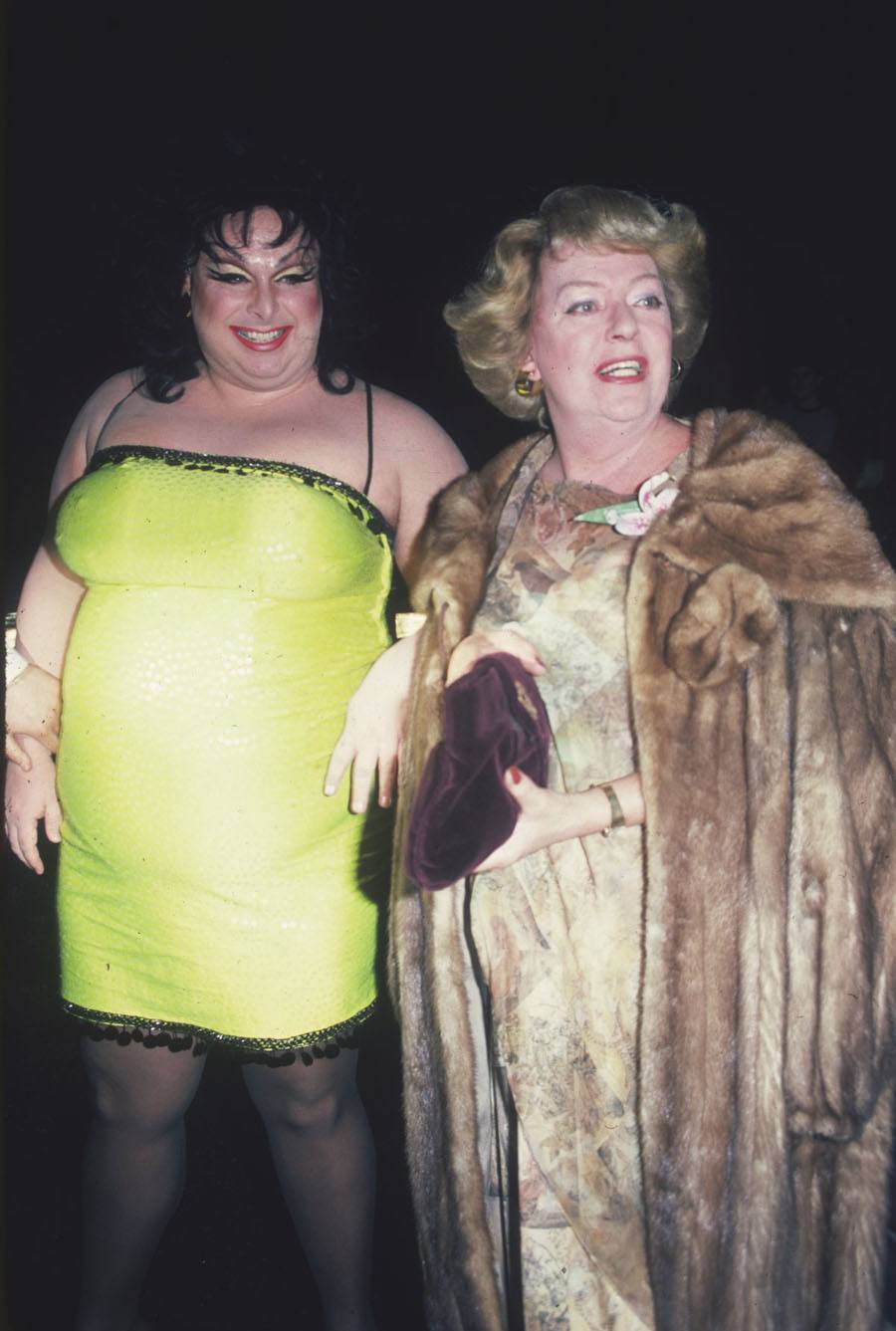 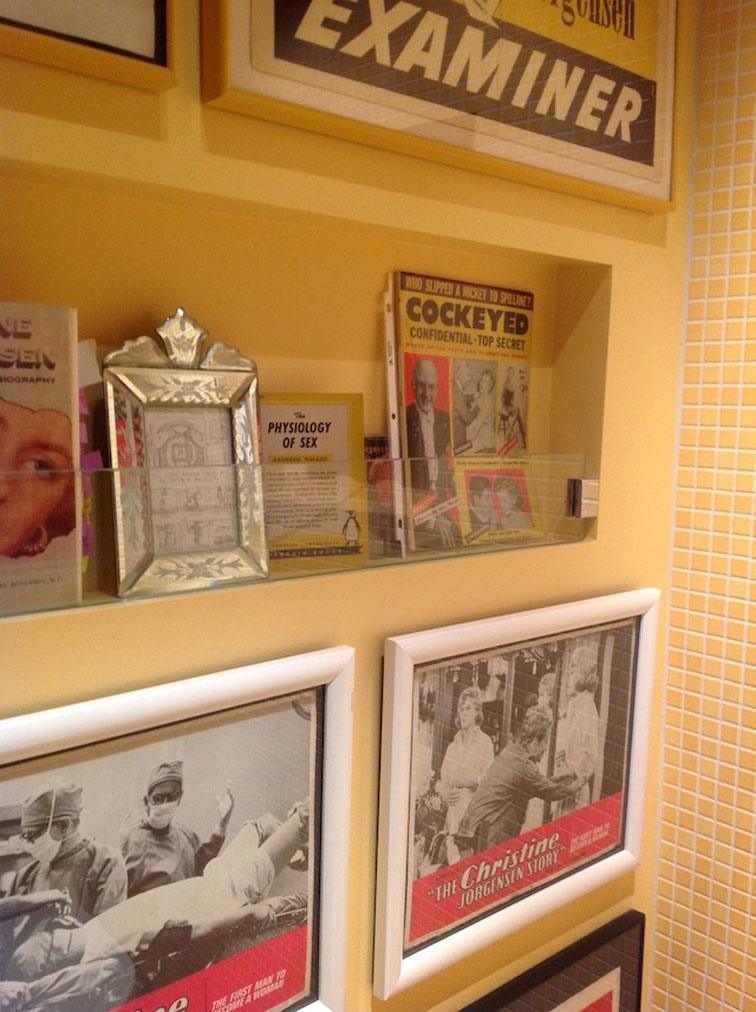