Ella Baker: The Great ‘Teacher’ Of The Civil Rights Movement 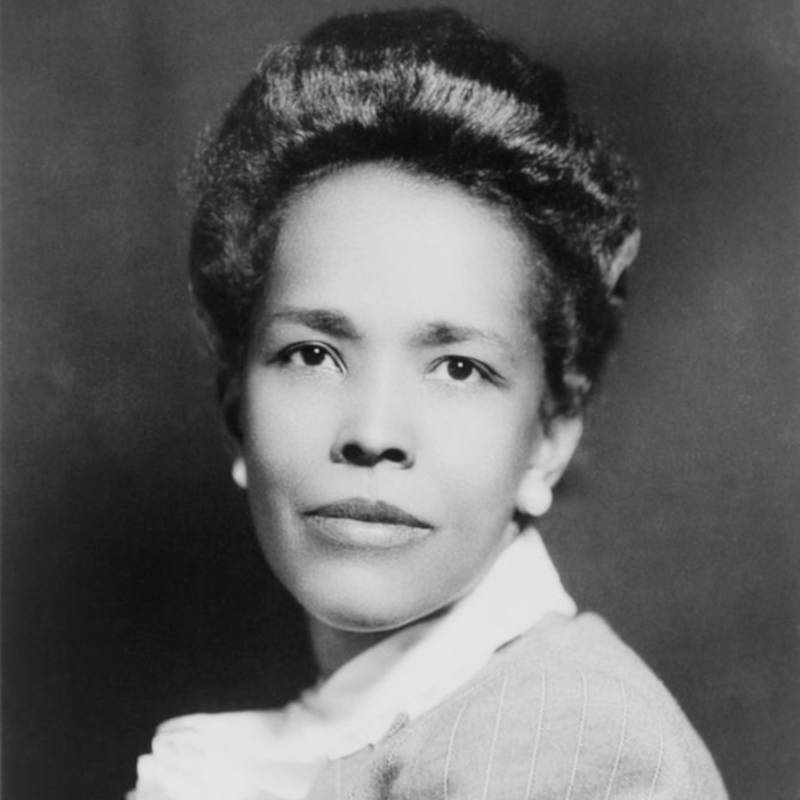 Library of CongressElla Baker influenced and inspired most civil rights organizations of her day.

But she was never interested in publicity for her work. “I found a greater sense of importance by being a part of those who were growing,” Baker said. Indeed, other activists called her “Fundi” — Swahili for someone who teaches the next generation.

The granddaughter of enslaved people, Baker joined the NAACP in 1940. First a field secretary, then a director of branches, Baker traveled across the country and talked to Black Americans about their rights. During a workshop in Montgomery, Alabama, she even encouraged an NAACP member named Rosa Parks.

After Parks made her stand, Martin Luther King Jr. and other Black leaders formed SCLC. In 1958, Baker joined their ranks and soon played a crucial role in setting the agenda, planning events, and organizing protests. 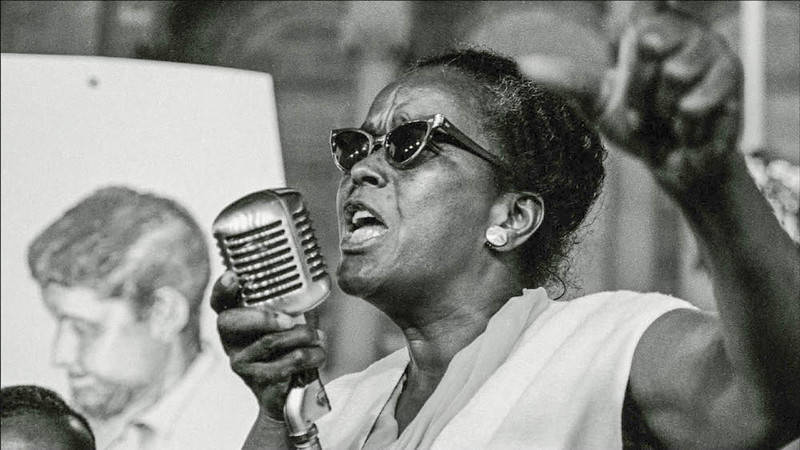 But SCLC prioritized the opinions of men, especially if they had a religious background, like King. Meanwhile, as SCLC increasingly focused on forcing change through lawsuits, Baker caught wind of a sit-in protest in Greensboro, North Carolina.

Inspired by the young activists, and convinced that great change could happen through actions like these, Baker called together Black students from across the country. With her support, they formed SNCC.

SNCC subsequently launched the Freedom Rides in 1961, which aimed to test national desegregation laws, and Freedom Summer in 1963, which aimed to register Black people to vote.

Though Baker influenced civil rights through her work with the NAACP, SCLC, and SNCC, she remains an unsung hero of the civil rights movement largely because she was a woman in a man-led movement.

SNCC leader James Forman even acknowledged that “many people helped to ignite or were touched by the creative fire of SNCC, without appreciating the generating force of Ella Baker.”