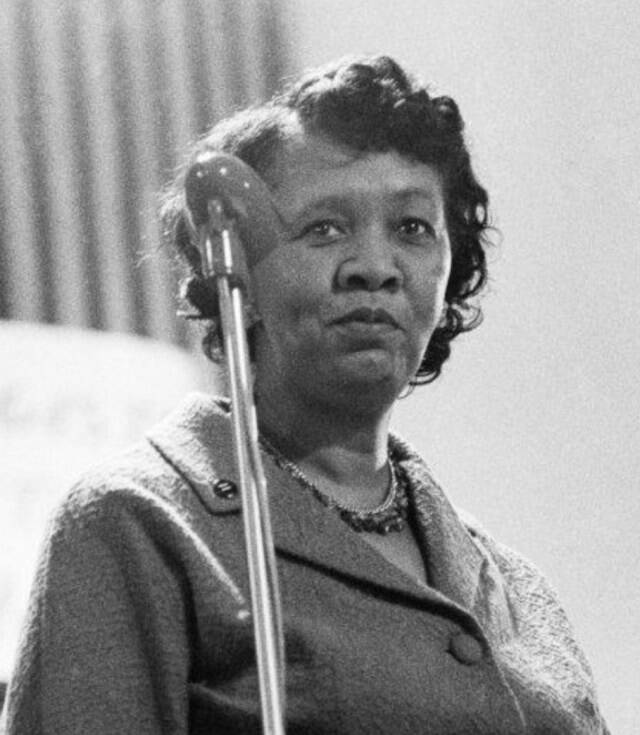 TwitterAnnie Lee Cooper had tried voting multiple times in Selma without success before her fateful altercation in 1965.

Annie Lee Cooper didn’t set out to become a civil rights hero. On Jan. 25, 1965, all she wanted to do was vote. But while fighting toward that right, the face of a much-reviled Sheriff Jim Clark got in the way.

“I try to be nonviolent,” Cooper told Jet magazine a few weeks later, “but I just can’t say I wouldn’t do the same thing all over again if they treat me brutish like they did this time.”

Born in Alabama, Cooper had spent part of her life in the north, where she saw Black people voting. Cooper even registered to vote in Kentucky and Ohio. But in Selma, she was turned away from the voting booth again and again.

Once, the registrar told her she’d failed an impossible to pass literacy test. Other times, Cooper spent the entire day waiting to register, only to be sent home. 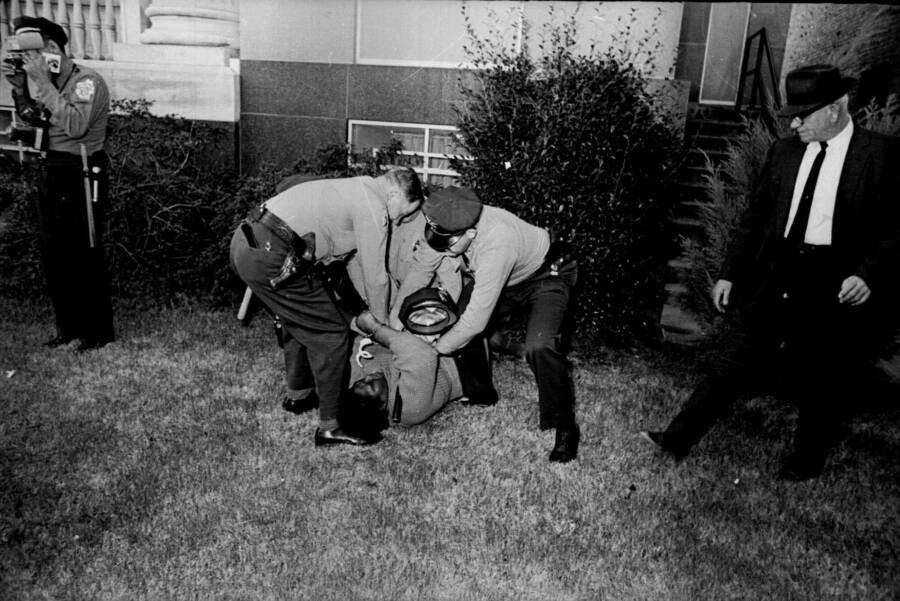 So when Martin Luther King Jr. called for Black Americans to come to the Dallas County courthouse and vote en masse in the winter of 1965, Cooper took him up on the invitation.

She and other Black people had been standing in line for hours when Clark and his policemen arrived on the scene. As she watched the police break up the activists, Cooper muttered, “Nobody’s afraid of them.”

Clark told Cooper to go home and poked her in the neck with his billy club. To his shock, Cooper punched him in the face.

As the sheriff dropped to the ground, Alabama police piled on the 54-year-old Cooper. They dragged her to jail and charged her with assault and attempted murder.

“This is what happened today,” Martin Luther King Jr. said, soon afterward. “Mrs. Cooper wouldn’t have turned around and hit Sheriff Clark just to be hitting. And of course, as you know, we teach a philosophy of not retaliating and not hitting back, but the truth of the situation is that Mrs. Cooper, if she did anything, was provoked by Sheriff Clark.”

He continued, “At that moment, he was engaging in some very ugly business-as-usual action. This is what brought about that scene there.”

Annie Lee Cooper wasn’t an activist or a civil rights leader. But her punch embodied the frustration that many Black Americans felt.