“Those Long Ago Battle Hymns”: Civil War Veterans In Photographs 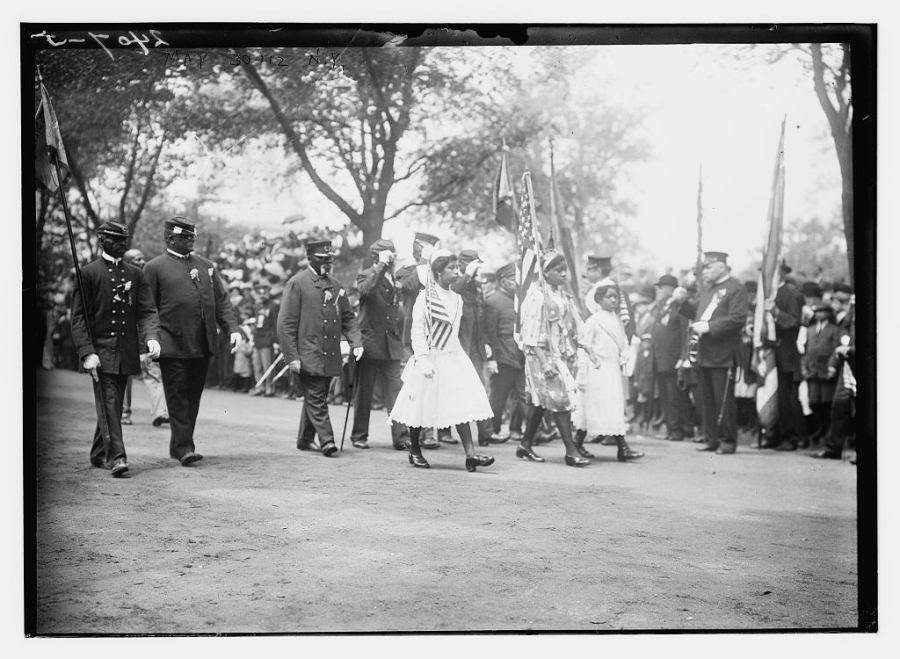 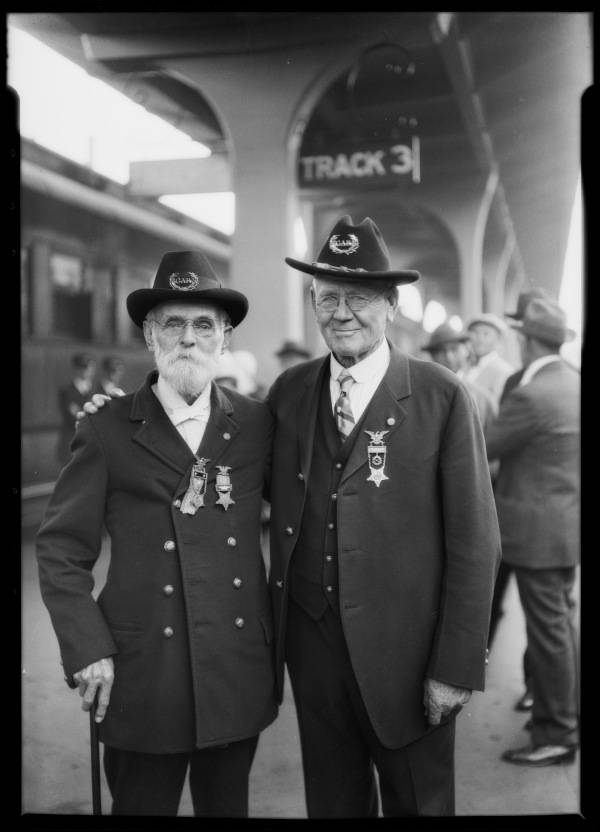 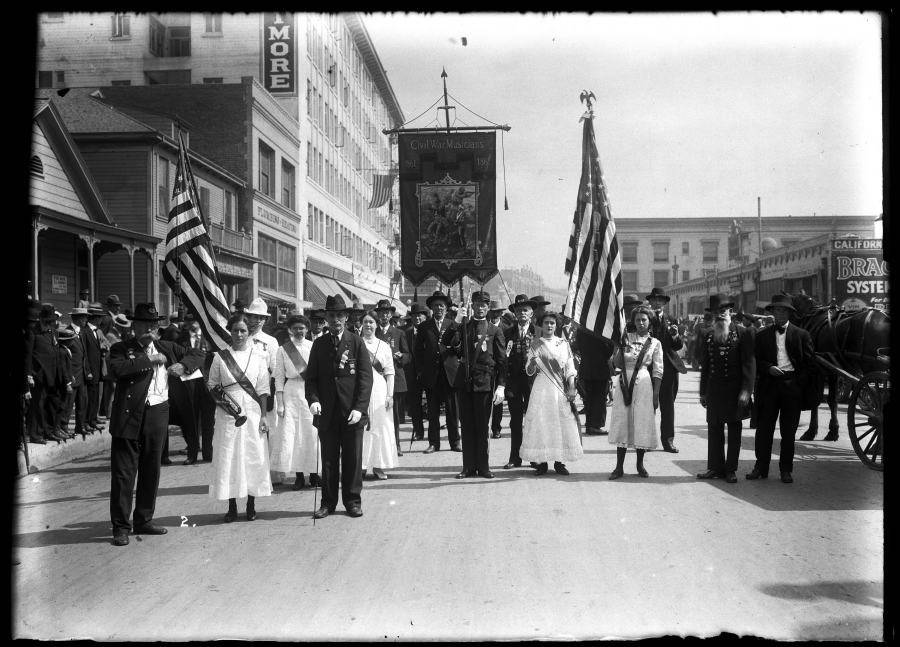 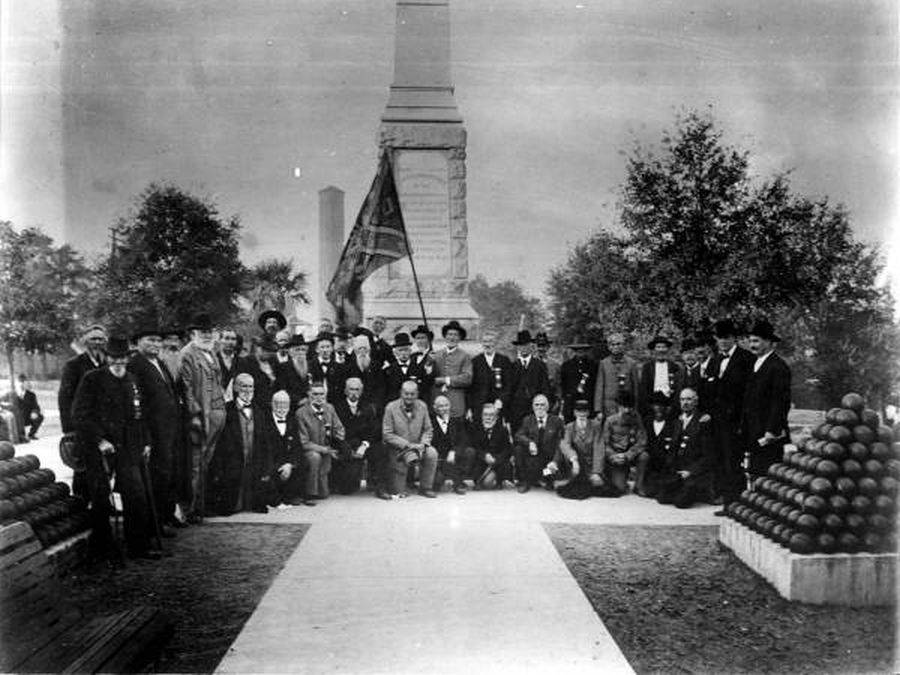 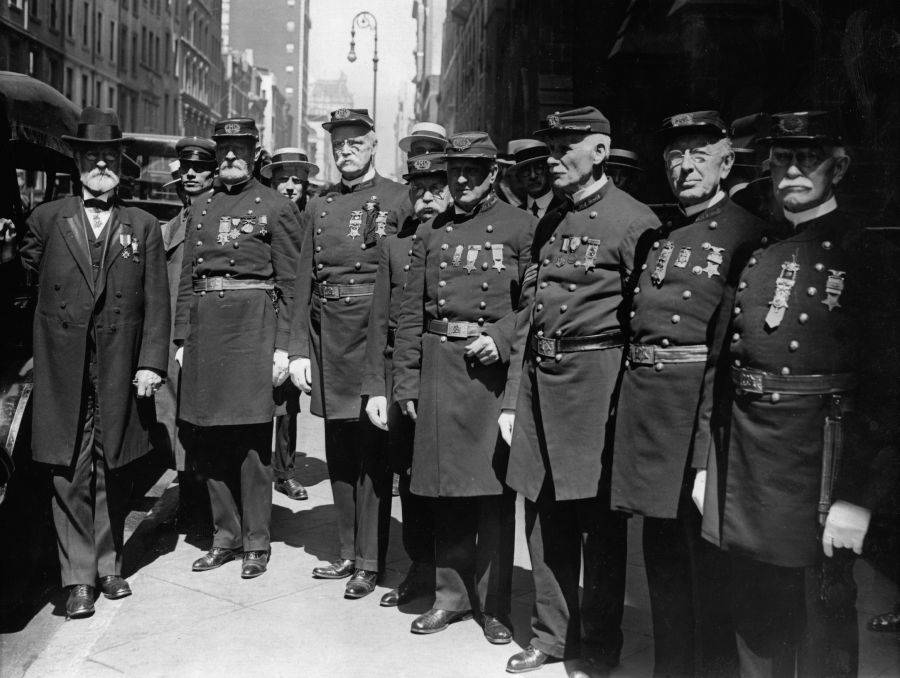 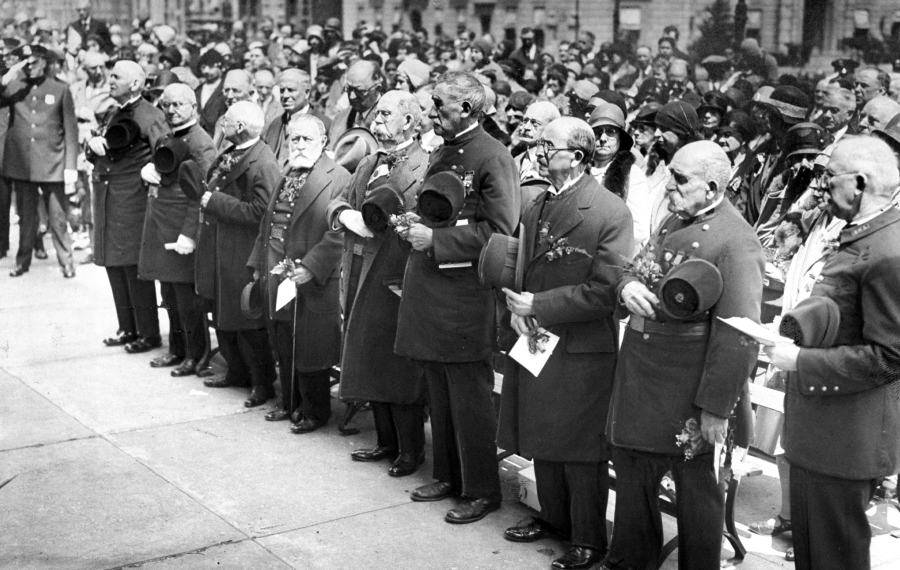 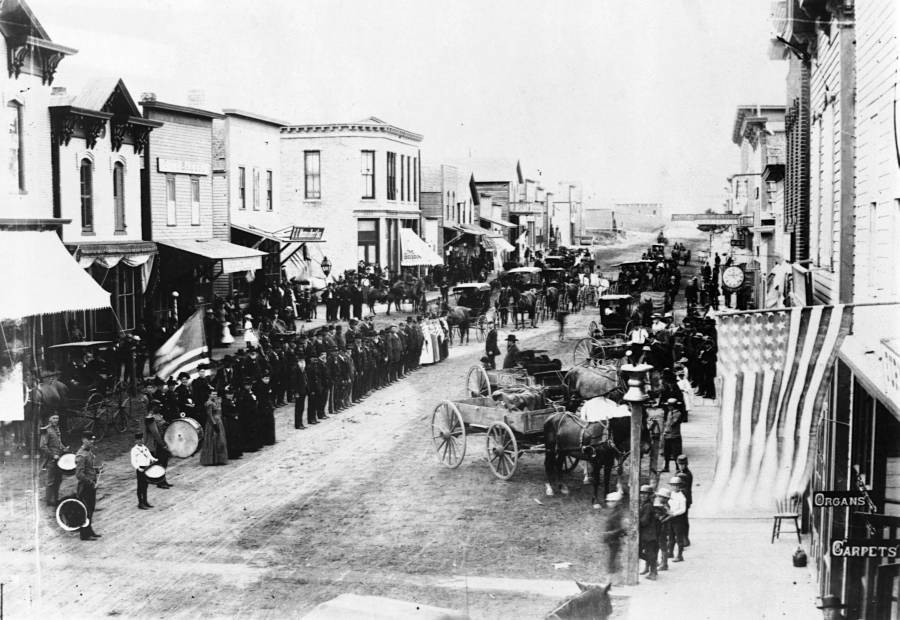 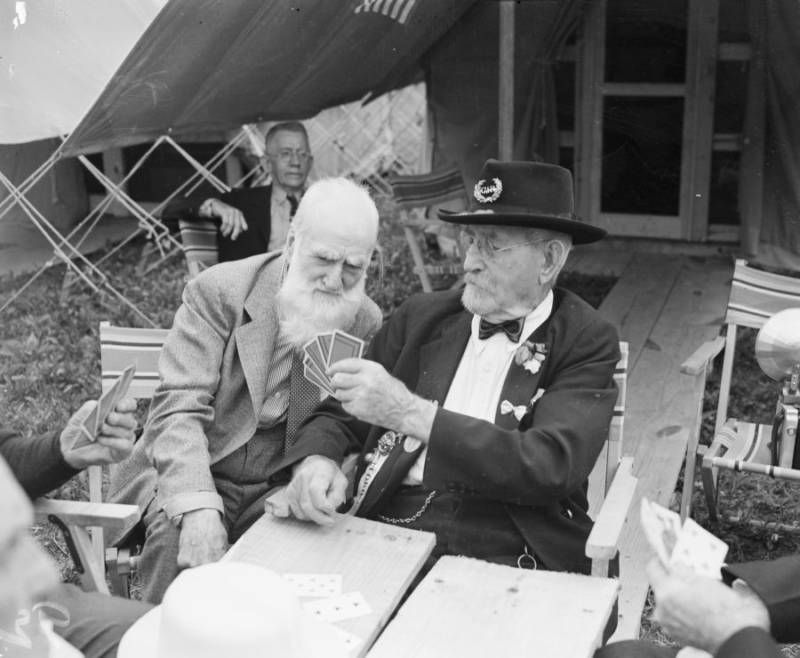 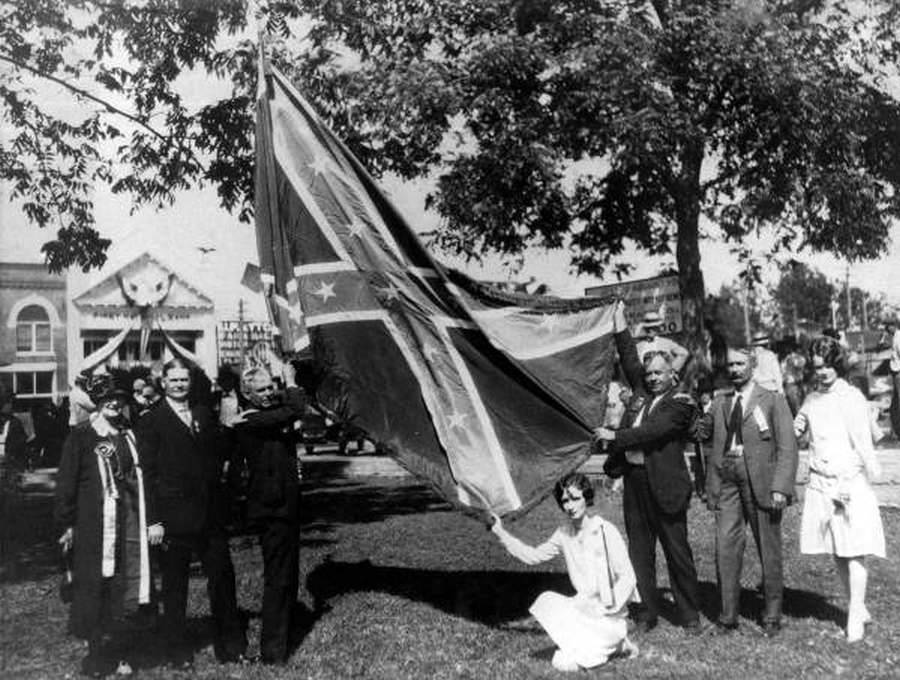 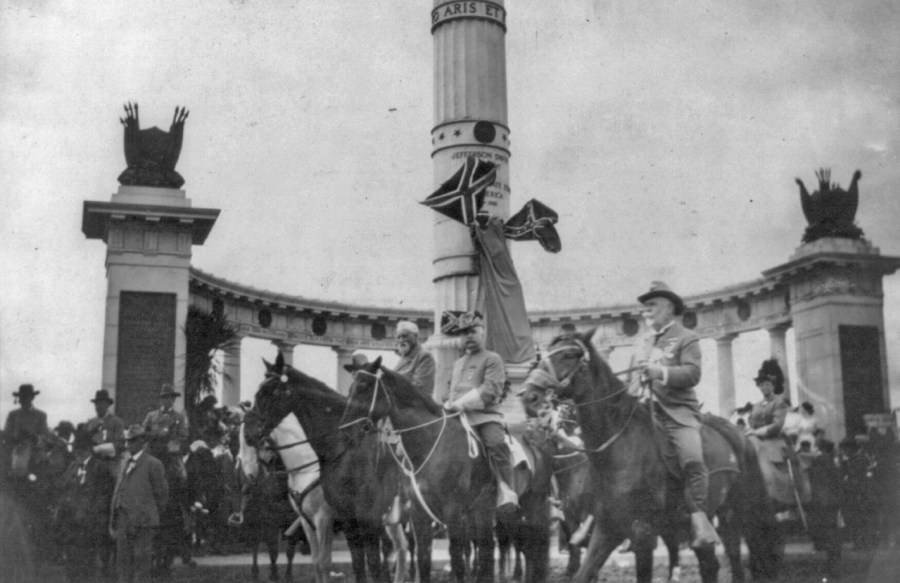 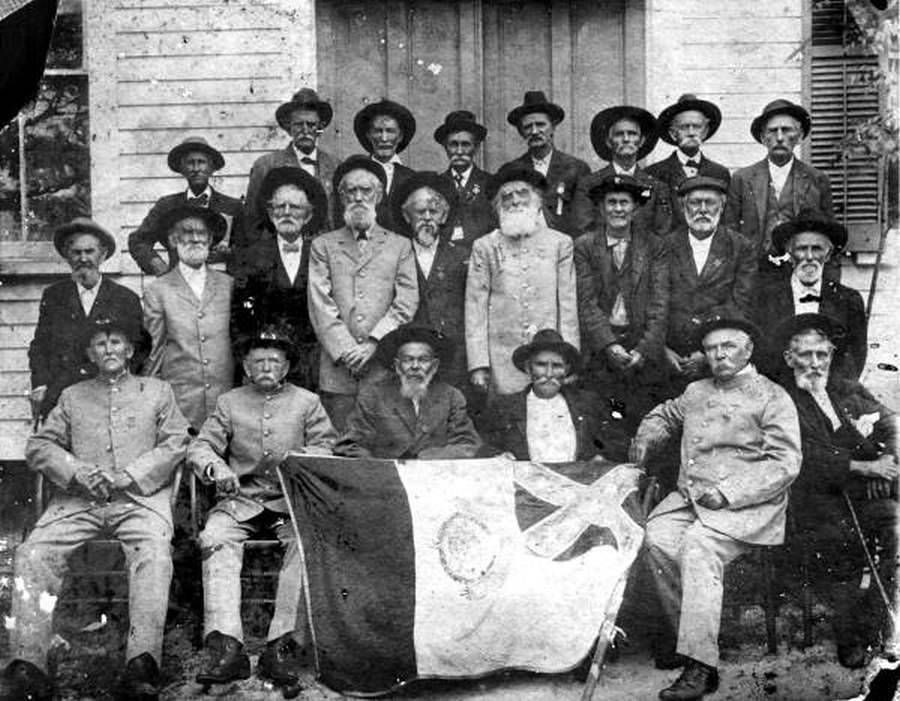 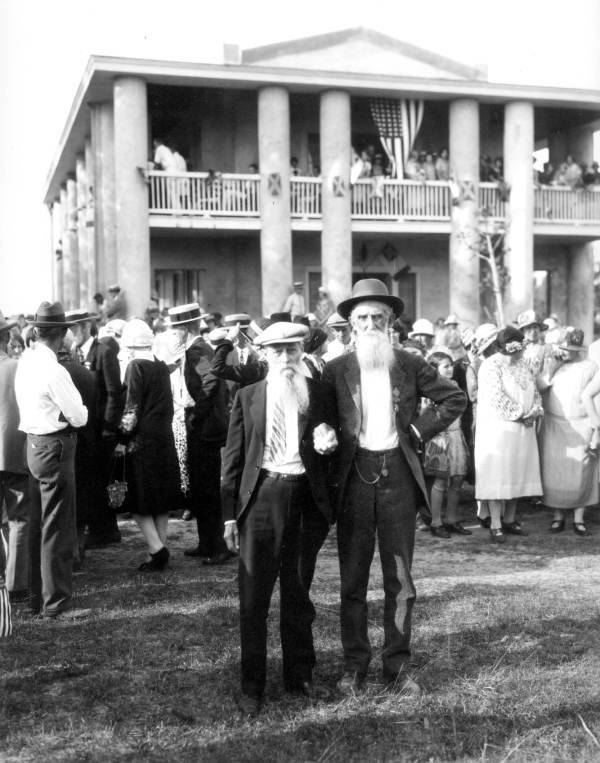 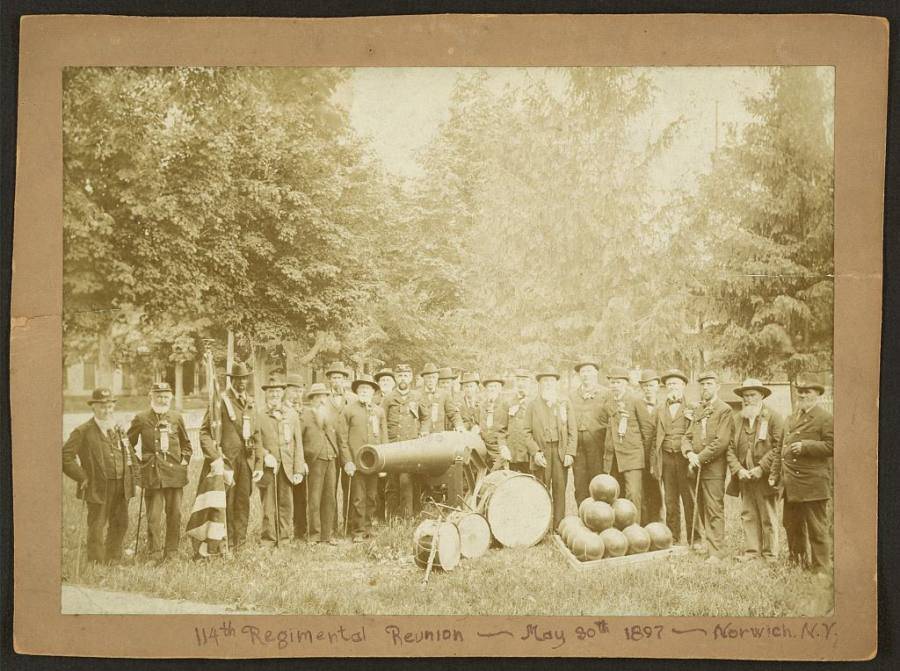 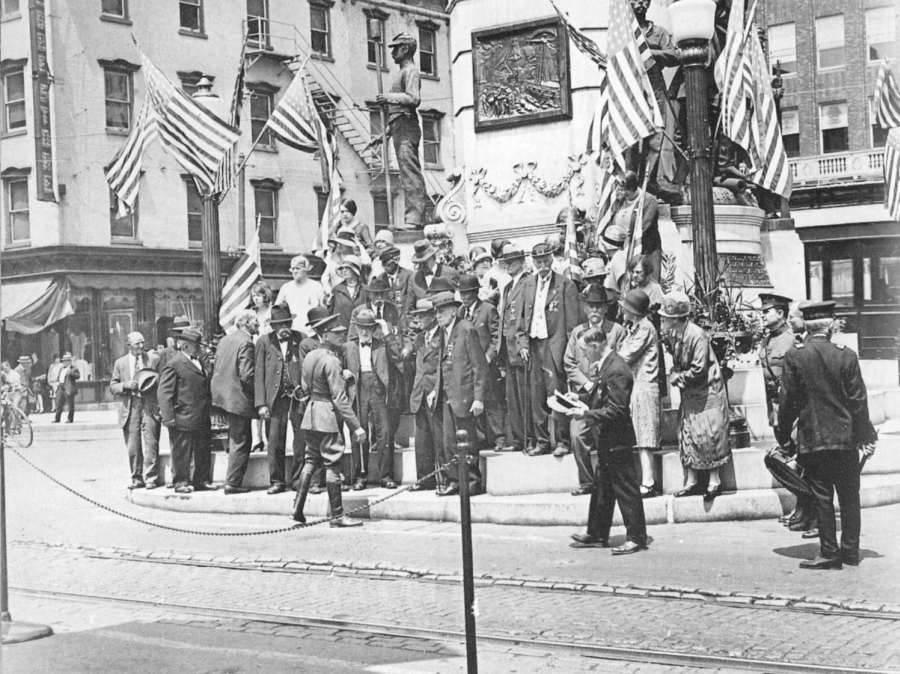 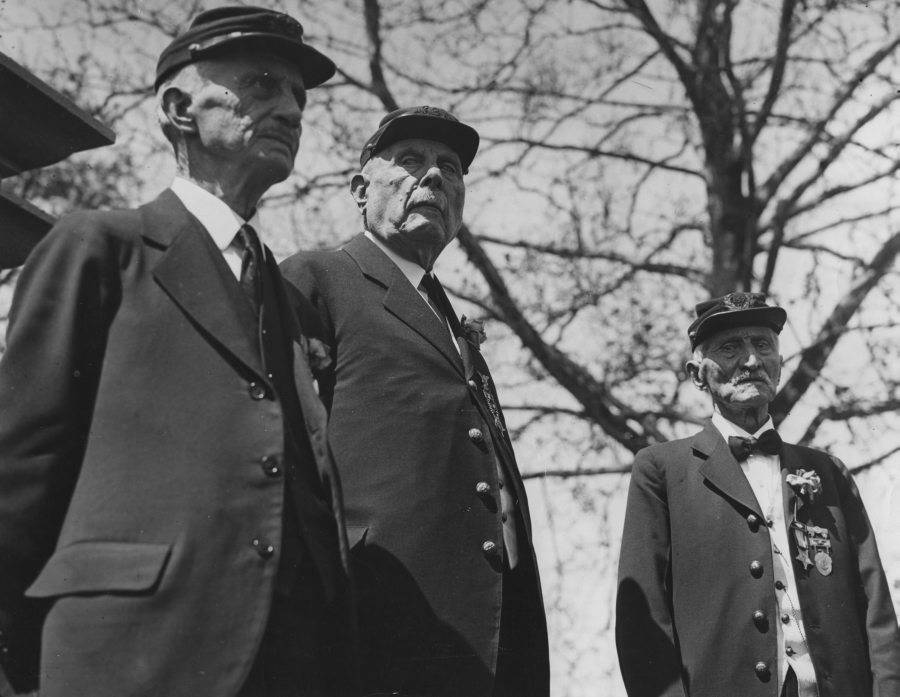 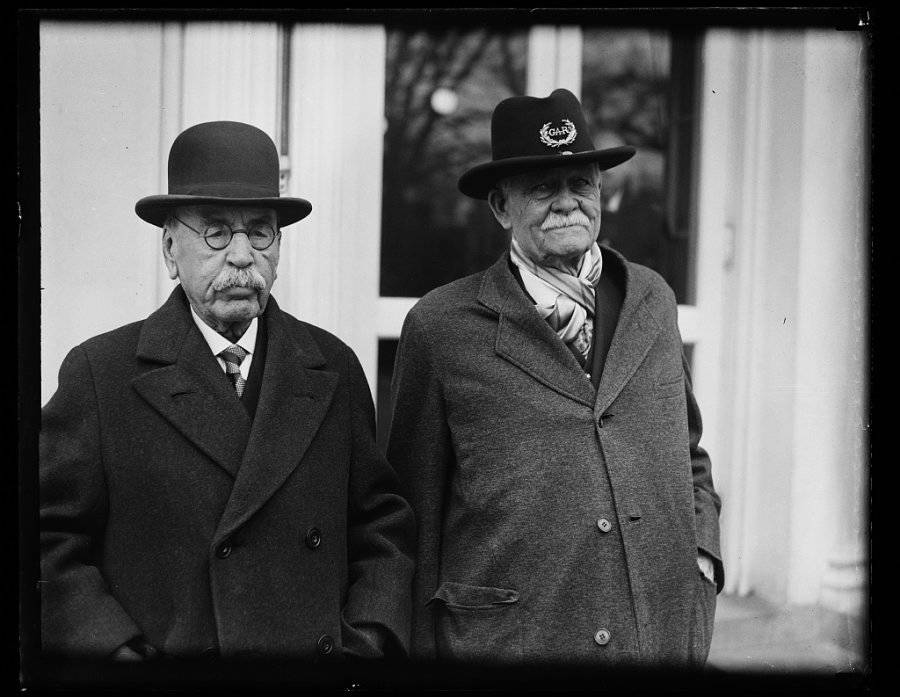 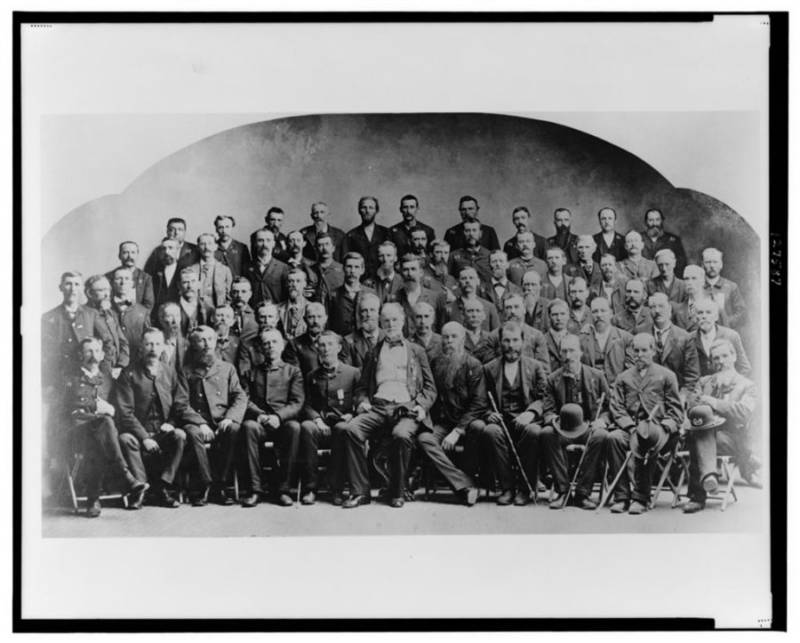 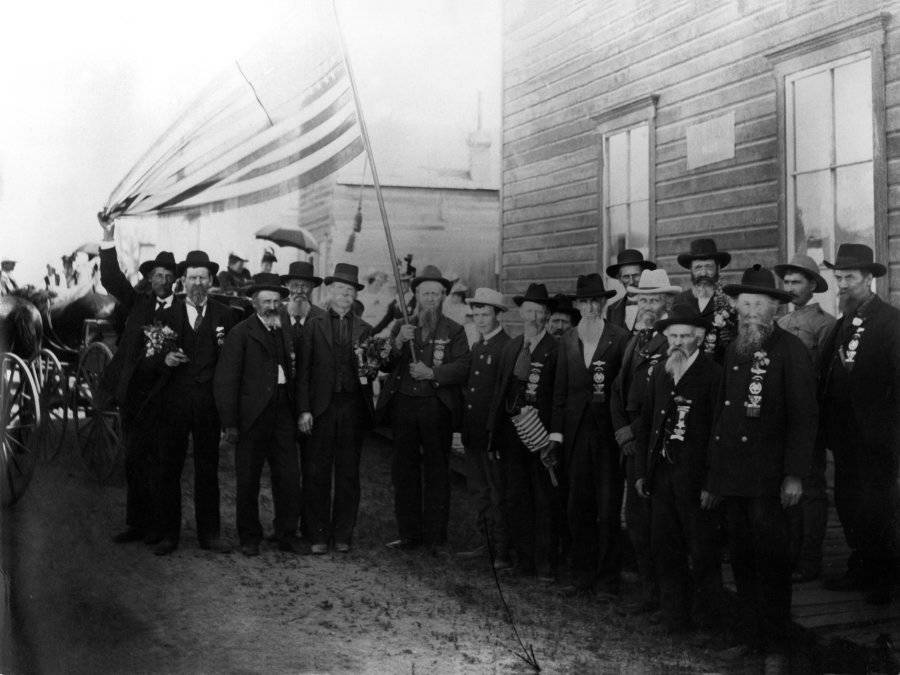 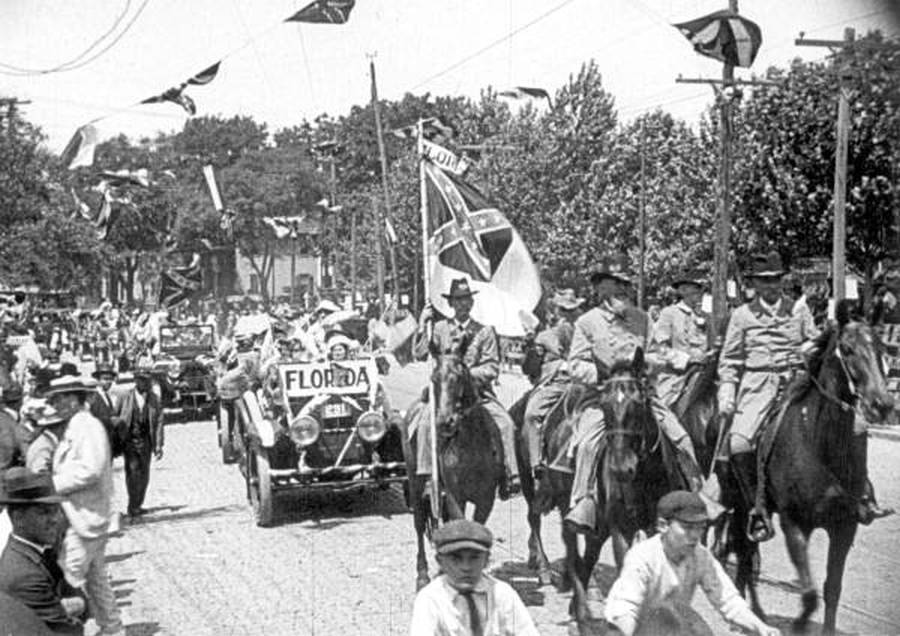 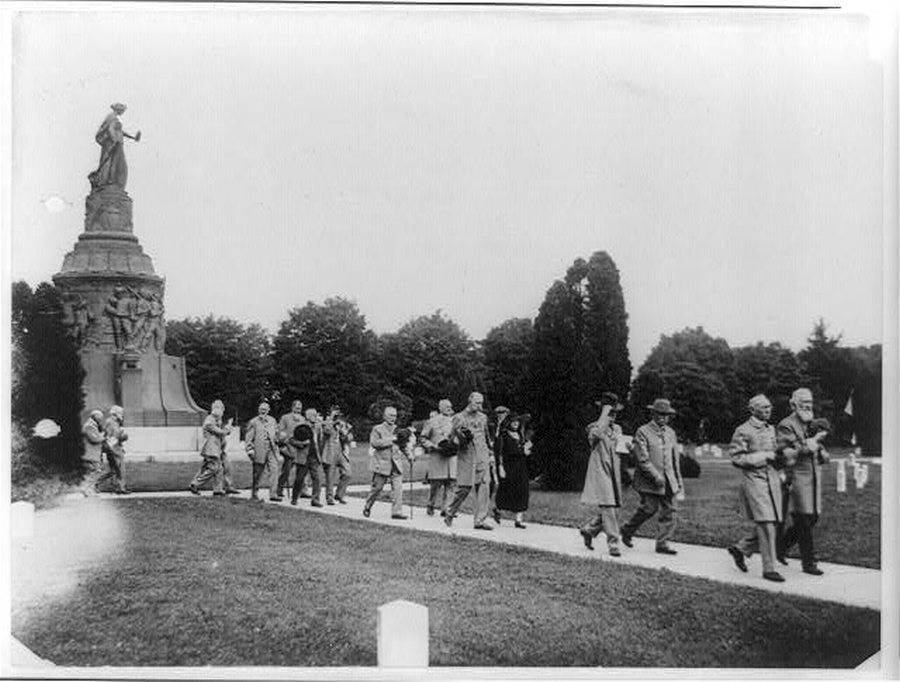 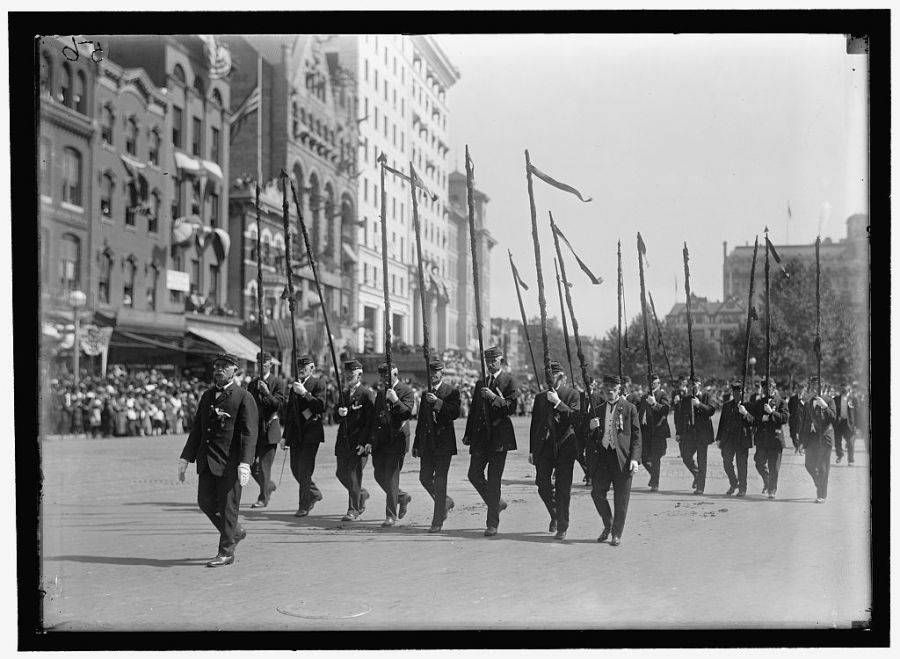 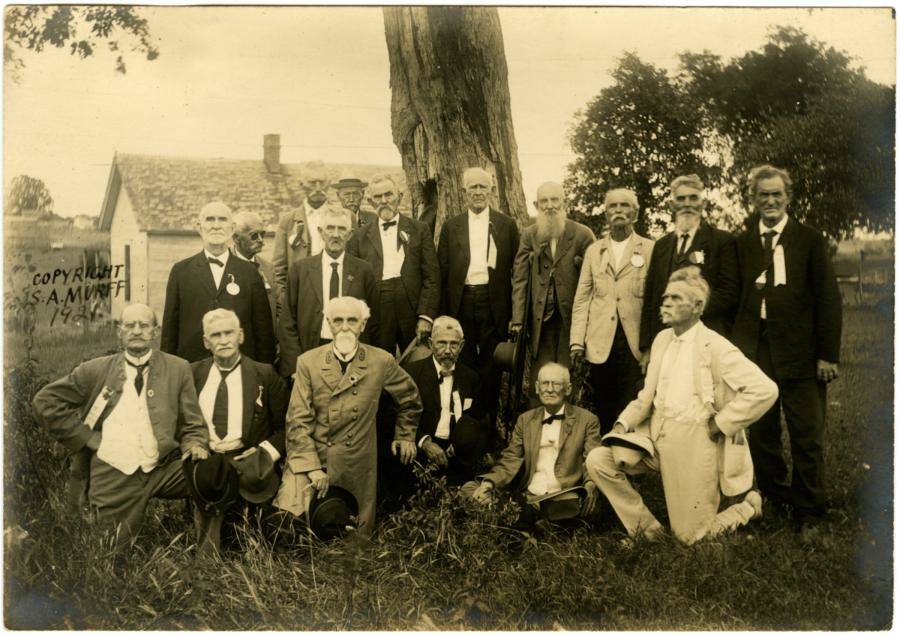 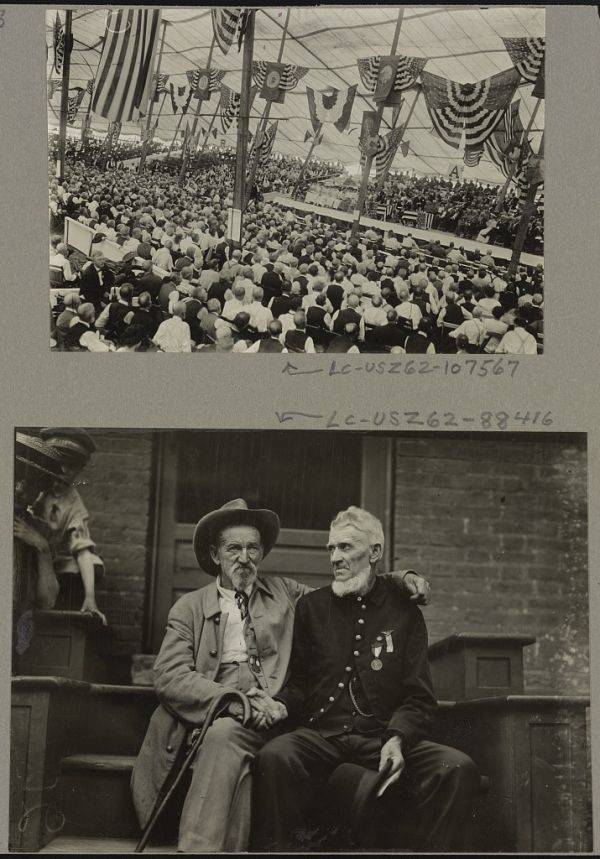 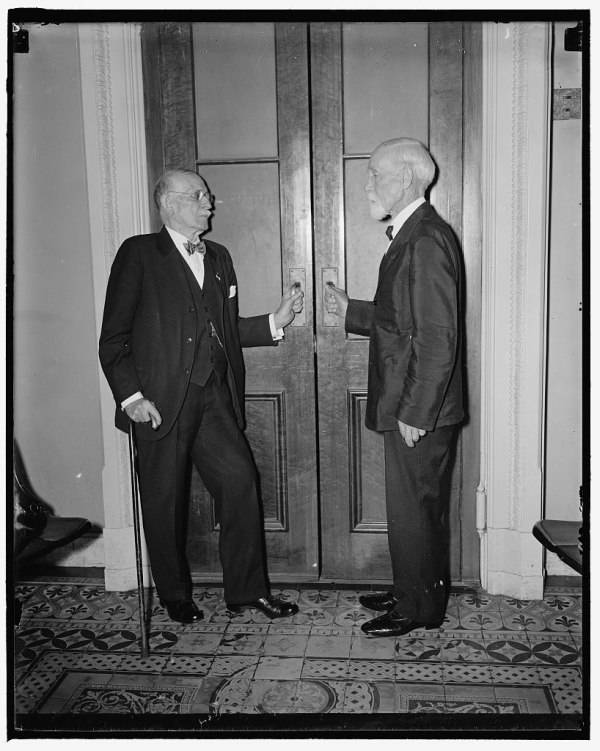 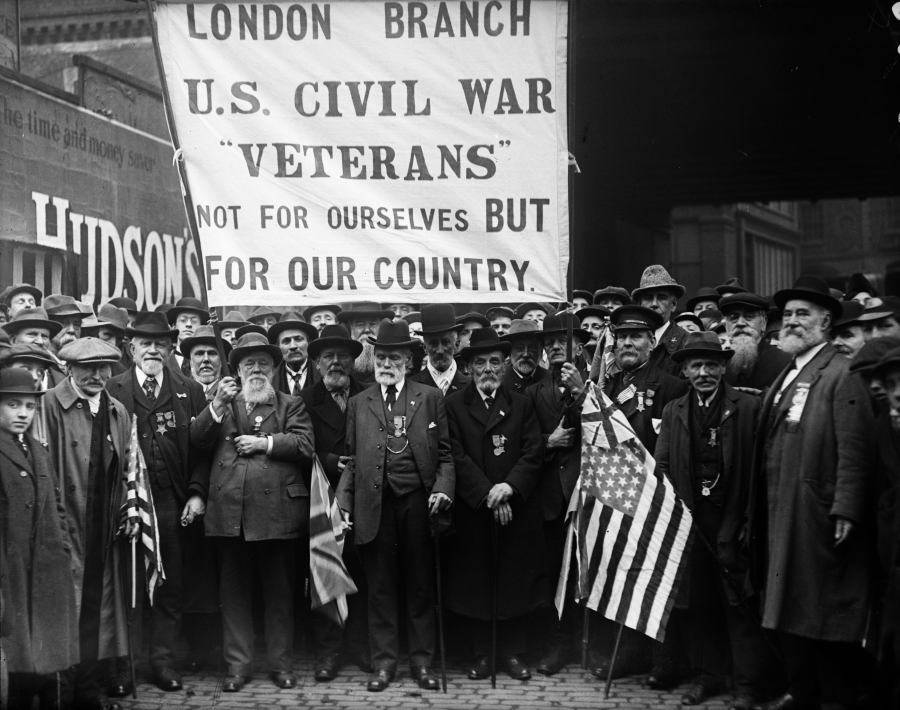 In August 2017, the debate over whether or not Confederate monuments should still stand on American soil landed Civil War-era figures and debates on the front pages (and homepages) of newspapers across the globe. With Civil War history often relegated in the popular imagination to the offerings of textbooks, Ken Burns documentaries, Mathew Brady daguerreotypes, and these controversial statues, it's easy to forget about the ailing and aging veterans in the decades after the war. How were they treated? What brought them together?

With a battle of this scope, it's unwise to generalize about the mental and moral makeup of its participants. But historians offer us a glimpse at how a small cross-section of these veterans lived. At the end of the 19th century, for example, many Civil War veterans felt like their service offered them special political insight:

"They believed their military service gave them a 'moral authority' in addressing the nation’s issues, but found that civilians did not always grant them it. ... [S]omething of a divide existed among veterans themselves, between those that had participated in significant combat and those that had served more in support roles. The former group believed they had greater moral authority, while the latter group argued their service was just as valuable and entitled them as well to make the same claims on the nation."

There were also tensions, naturally, between Union and Confederate veterans: "Union veterans tended to grant themselves greater moral authority than their former enemies, something that Confederates were not willing to concede."

In the new century, one group of 100 or so Union veterans somehow found each other across the pond. On September 20, 1910, John Davis, head of the London Branch of Civil War Veterans, kept minutes of a group meeting describing the purpose of their gathering:

“Fraternizing, Fellowship, Camp Fire Tales, Lower Deck yarns, Jabbering and Singing those long ago Battle Hymns. Thanking God for sparing mercies. Our beautiful brass band playing Sherman’s March, Star Spangled Banner, We are coming, Father Abram, and 300,000 more, while we all stand up and the Chaplain thanks God we are yet alive.”

In 1913, upon the 50th anniversary of the Battle of Gettysburg, 54,000 Union and Confederate veterans gathered; 25 years later, 2,000 were still alive to show up for the battle’s next big milestone in 1938. Between Appomattox and the early days of World War II, Civil War veterans struggled to adjust to civilian life, battled suicidal thoughts -- more commonly in the South than in the North -- and fought against an American public reportedly "ambivalent" about their pensions.

The gallery above is just a small sample of photographs documenting how Union and Confederate veterans gathered in the decades following the Civil War, both separately and together, to remember the deadliest conflict yet on U.S. soil.

Next, check out these haunting Civil War photos from when the battle was still raging. Then, explore these photos of Civil War child soldiers forced to fight in the conflict and read up on the war's partisan fighters.