The Twisted Life Of Clark Rockefeller, The Elite Con Man Who Got Away With Murder For Nearly 30 Years

Beginning in 1978, Christian Gerhartsreiter took on numerous identities as he conned and killed his way into America's upper crust — then passed himself off as a distant relative of the Rockefeller family for 16 years. 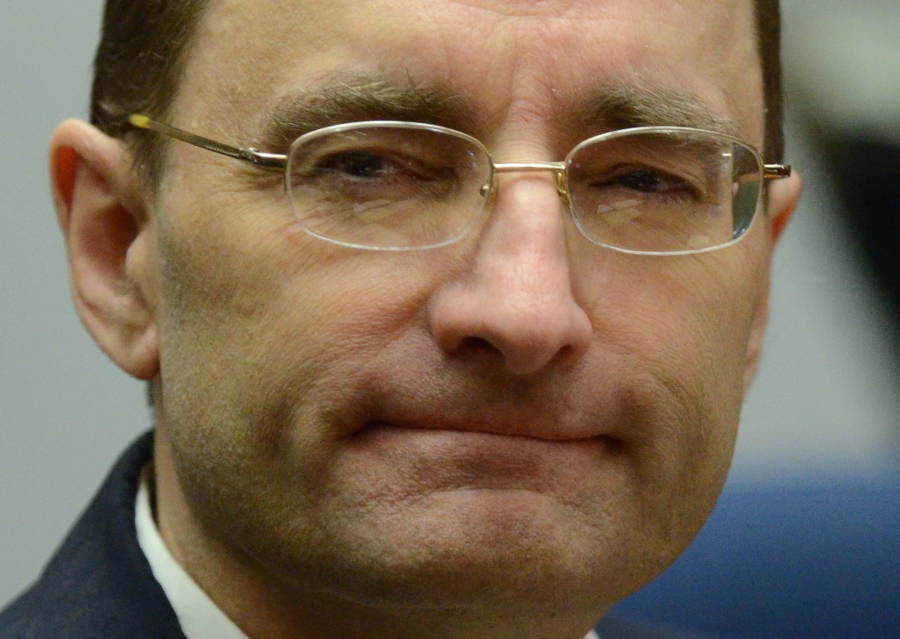 In 1996, Clark Rockefeller married a successful businesswoman named Sandra Boss, who was seven years his junior. As Rockefeller was proud of boasting, he was a descendant of the famous Rockefeller family.

But despite his connection to one of the richest families in the world, he didn’t seem to have any access to the Rockefellers’ wealth. Nor had Rockefeller ever held a steady job, bouncing around Wall Street from firm to firm before becoming what he called a “freelance banker” working to solve Third-World debt.

Instead, Clark Rockefeller funded a lavish lifestyle entirely on his wife’s income. He needed her money to buy his extensive art collection, antique cars, and hand-tailored suits — because he didn’t actually have any money of his own.

And as the lies he constantly told mounted up, Boss began to suspect that she didn’t know her husband at all. As it turns out, she was right. Because her husband’s name wasn’t Clark Rockefeller. It was Christian Gerhartsreiter. And he was hiding a complicated — and murderous — past.

Christian Hanz Gerhartsreiter was born in the Bavarian town of Bergen, Germany, in 1961. At the age of 17, he left home and moved to the United States, telling the immigration authorities at JFK airport that an American couple had offered to let him stay with them while he went to school in the U.S.

This was a half-truth. Gerhartsreiter had in fact met an American family on a train in Germany who offered to put him up if he ever found himself in Berlin, Connecticut. But the Savio family had no idea he was coming. And when he arrived at their door, he somehow convinced them to let him stay for months as a foreign exchange student. 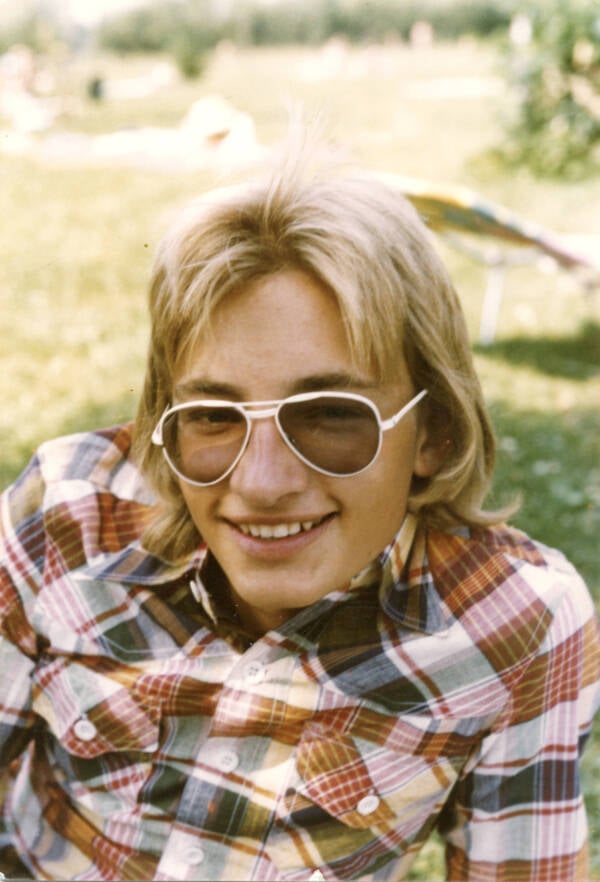 Gerhartsreiter told his adoptive family that he was the son of European aristocrats. And his refusal to do even basic work around the house — including making breakfast for himself and doing his own laundry — quickly began to bother the Savios, according to Vanity Fair.

“He made it clear that living in this manner was beneath him,” the author Edward Savio, the family’s eldest son, said. “We kicked him out.”

Rather than return to Germany, he found more “host families” to live with. But Gerhartsreiter soon outgrew small-town New England and had resolved two things: to make his immigration status permanent and head to California to become an actor.

By 1980, Gerhartsreiter had anglicized his name to Chris Gerhart and found himself auditing classes at the University of Wisconsin, Milwaukee. There, he met and married a woman named Amy Jersild for a green card on February 20, 1981. Within weeks of the wedding, he was gone.

By the time he reached California, he was calling himself Christopher Chichester, sometimes adding “Mountbatten” as a middle name to add to his pedigree. And he handed out business cards that called himself the 13th Baronet, complete with a fake family crest. 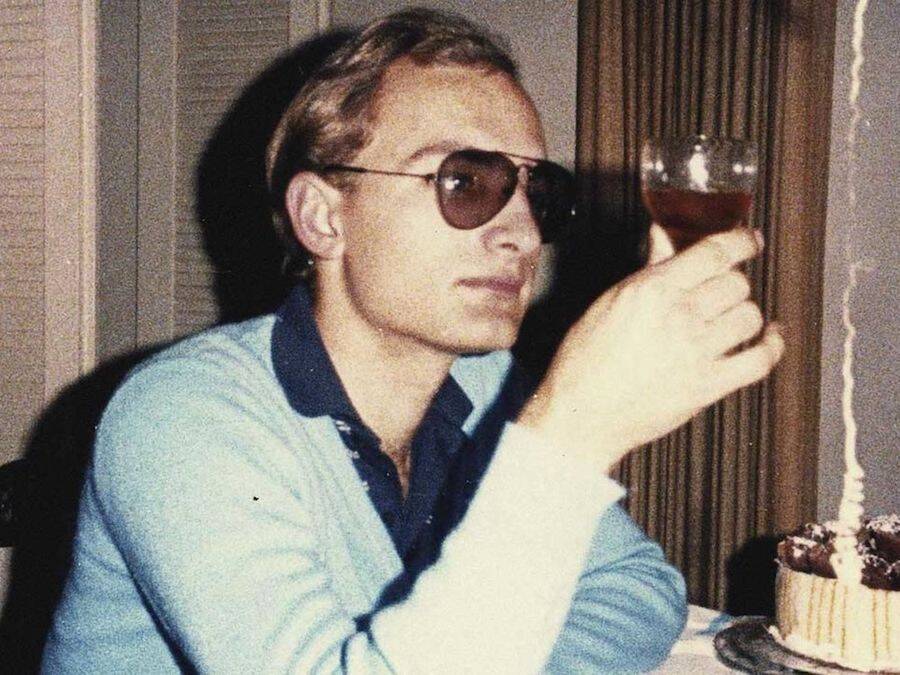 Los Angeles County Sheriff’s DepartmentChristian Gerhartsreiter before he became “Clark Rockefeller” in an undated photo, presumed to be during his time in Los Angeles posing as “Christopher Chichester” in the early 1980s.

Soon, he managed to ingratiate himself into the tony Los Angeles suburb of San Marino and found an elderly and reclusive woman named Didi Sohus to let him move in with her. He even audited classes at the University of Southern California Film School and convinced a local TV station to give him a public access show, according to The New York Times.

But the situation quickly became more complicated when Didi’s son, John Sohus, and his wife, Linda, moved in. Jonathan soon began asking questions about his mother’s guest and the way he seemed to be using her money to buy expensive clothing for himself.

Then, in 1985, Jonathan and Linda suddenly disappeared. According to Gerhartsreiter, they had been called away on urgent business to Europe. Soon, “Christopher Chichester” disappeared as well. He eventually turned up in Connecticut, where he tried to sell John Sohus’s car without registration — under the name Christopher Crowe.

In Connecticut, “Crowe” talked his way into a position as an executive at a brokerage firm. But he was fired after the company discovered the social security number he gave them actually belonged to convicted serial killer David Berkowitz, New York’s Son of Sam, according to Time.

He managed to secure two other highly paid jobs before the discovery of a corpse thought to be Sohus in San Marino in 1994 led police to begin looking for Christopher Crowe in connection with the murders. But by that time, Christian Gerhartsreiter had already been living as Clark Rockefeller for two years.

In 1992, Christian Gerhartsreiter reinvented himself again, claiming to be James Frederick Mills Clark Rockefeller, from a lesser-known branch of the Rockefeller family. Using this identity, Gerhartsreiter found that he could impress the wealthy, upper-class circles he moved in. And in 1993, he met Sandra Boss at a cocktail party in New York City. She quickly fell in love with the charming young Rockefeller. 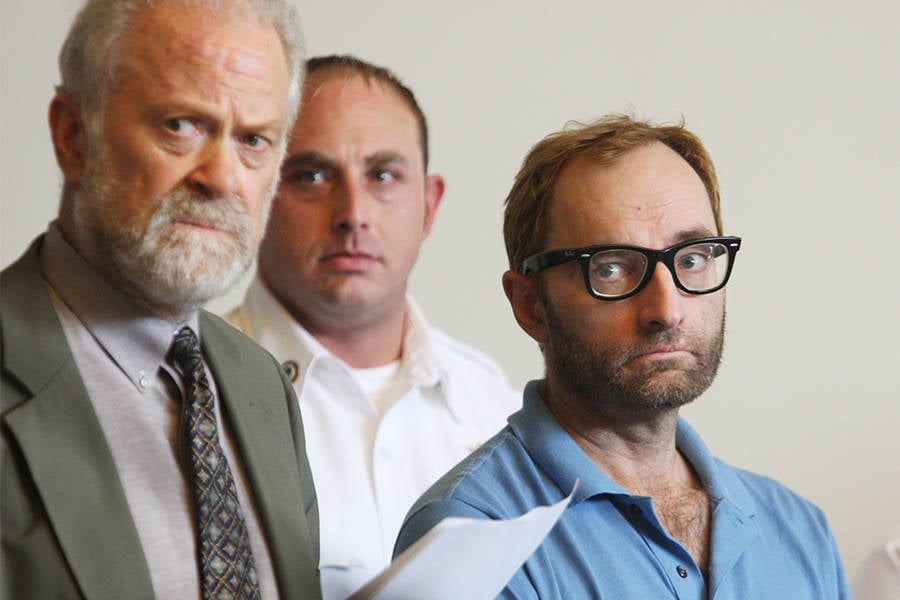 But over a decade of marriage, Clark Rockefeller became increasingly controlling and occasionally violent. And many people close to the couple began questioning why none of the stories about his past added up. In 2006, Boss hired a private investigator to look into Rockefeller’s background. And when she discovered that he had been lying for years about who he was, Boss filed for divorce.

Gerhartsreiter settled for $800,000 and a chance to avoid anyone working for the court looking too hard into his real identity. But he also agreed to only three visitations with his daughter a year.

“Everything in this man’s life was a lie,” journalist Mark Seal, who wrote a book on Gerhartsreiter, told NPR. “The only real thing in his life was his love of his daughter. And when he lost his daughter in a bitter divorce, he began plotting how to get her back.” 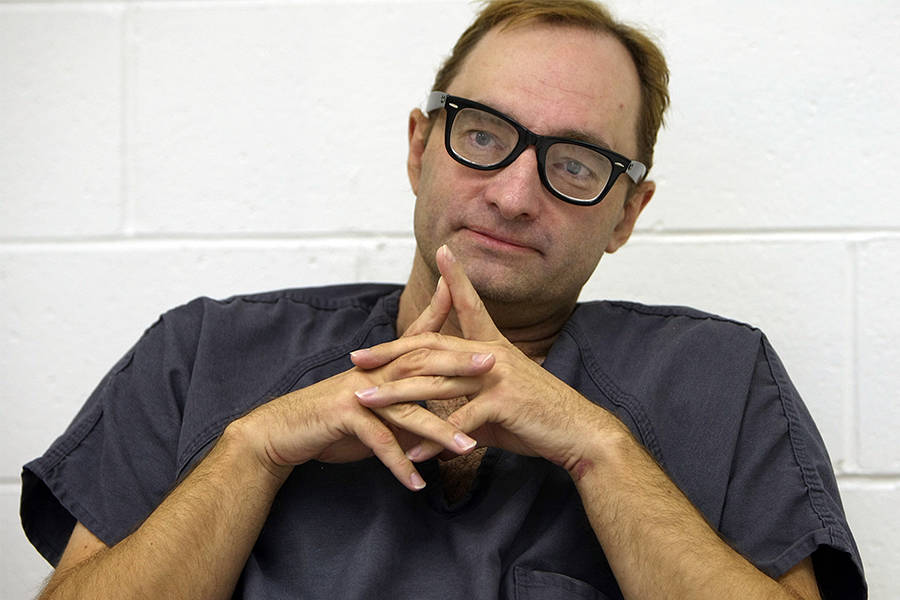 After a court-supervised visit in Boston, Gerhartsreiter managed to shake off the social worker and abducted his daughter.

Once more, Gerhartsreiter changed his name and identity — this time to a sea captain called “Chip Smith” — and headed to an apartment in Baltimore. Luckily, the FBI managed to track him down. According to NBC, they managed to lure him out of the apartment by telling him that his catamaran was sinking at the marina. As soon as he left his apartment, agents surrounded him.

Luckily, his daughter was unharmed. Initially, Christian Gerhartsreiter, a.k.a. Clark Rockefeller, was given a seven-year prison sentence for the abduction. But shortly after the trial, police began building a case against him for the murder of Jonathan Sohus back in 1985.

And in 2013, Gerhartsreiter was given a life sentence in prison for the murder, proving that not even a man with an incredible gift for deception like Gerhartsreiter can escape the truth forever.

After learning about the murderous con artist Clark Rockefeller, read about the BBC’s elaborateSpaghetti Tree hoax. Then, learn about Dolly Oesterreich, who kept her secret lover living in her attic for years.