U.S. Congress Passes Bill To Investigate Whether The Pentagon Weaponized Ticks And Other Insects For Bio-Warfare

A New Jersey representative wants to know whether a Lyme disease outbreak in the '50s and '70s coincided with a government-sanctioned experiment gone awry, and has passed a bill to investigate. 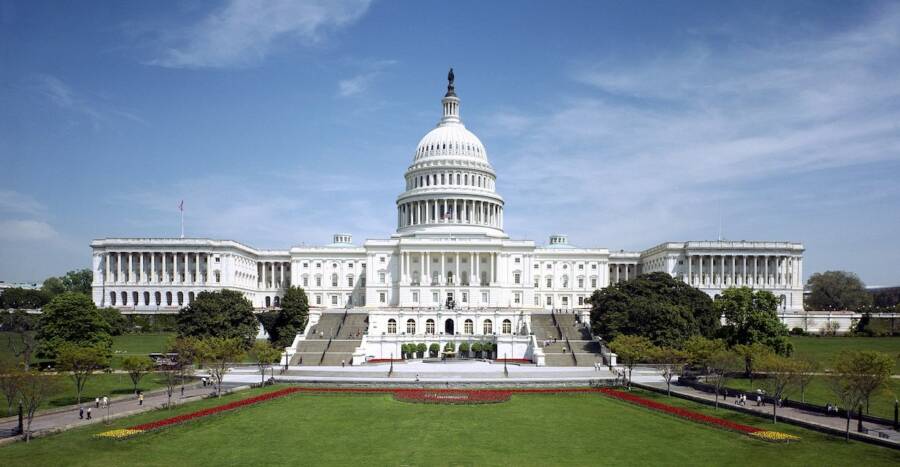 Wikimedia CommonsA bill has reignited a decades-old conspiracy theory regarding government-sanctioned experiments on ticks for biowarfare.

As if the country wasn’t already descending into a state of science fiction, the House of Representatives has just quietly passed a bill requiring an investigation into whether the Pentagon weaponized ticks and other insects as biological weapons between the years of 1950 and 1975.

Indeed, according to Newsweek, this period encapsulates a time of widespread Lyme disease reports that appear to be more than coincidence.

Rep. Christopher Smith, a Republican from New Jersey who is the main sponsor of the amendment, was reportedly “inspired” to submit the legislation after reading several books on the matter including the recently released Bitten: The Secret History of Lyme Disease and Biological Weapons.

The book was written by Kris Newby, a researcher at Stanford University and former Lyme disease sufferer, and features interviews and archival evidence from late government scientist Willy Burgdorfer, who has been credited with discovering the bacterial pathogen that causes Lyme disease known as Borrelia burgdorferi.

During his lifetime, Burgdorfer worked with the U.S. Department of Defense as a bioweapons specialist.

“Those interviews combined with access to Dr. Burgdorfer’s lab files suggest that he and other bioweapons specialists stuffed ticks with pathogens to cause severe disability, disease — even death — to potential enemies,” Smith said during the House floor debate regarding the bill.

He continued: “With Lyme disease and other tick-borne diseases exploding in the United States — with an estimated 300,000 to 437,000 new cases diagnosed each year and 10-20 percent of all patients suffering from chronic Lyme disease — Americans have a right to know whether any of this is true.”

But the bill, referred to as the TICK Act, does more than put forth a request for an investigation by the U.S. Inspector General into the Pentagon.

In the event that the Inspector General under the U.S. Department of Justice (DOJ) does find evidence that this tick-related biowarfare research occurred, the bill mandates that Congress must be provided with a full report on the extent of the studies and experiments, and “whether any ticks or insects used in such experiments were released outside of any laboratory by accident or experiment design,” which could have potentially led to the spread of illnesses such as Lyme disease.

According to the CDC, ticks that are infected with the Borrelia burgdorferi bacterium can transmit it to living mammals through their bite. This is the case too for human beings who can contract Lyme disease from such an infected tick.

Conspiracy theorists over the years have suggested that the Lyme disease epidemic of the 1960s was actually a state-sponsored experiment gone wrong and likely carried out at existing facilities like Fort Detrick, Maryland, and Plum Island, New York.

Now, the release of the book Bitten — and the passing of the recent TICK bill — appear to have breathed new life into these possibly outlandish claims that the U.S. government caused the Lyme epidemic.

Some health advocates have vocally opposed the implications brought on by the new bill. 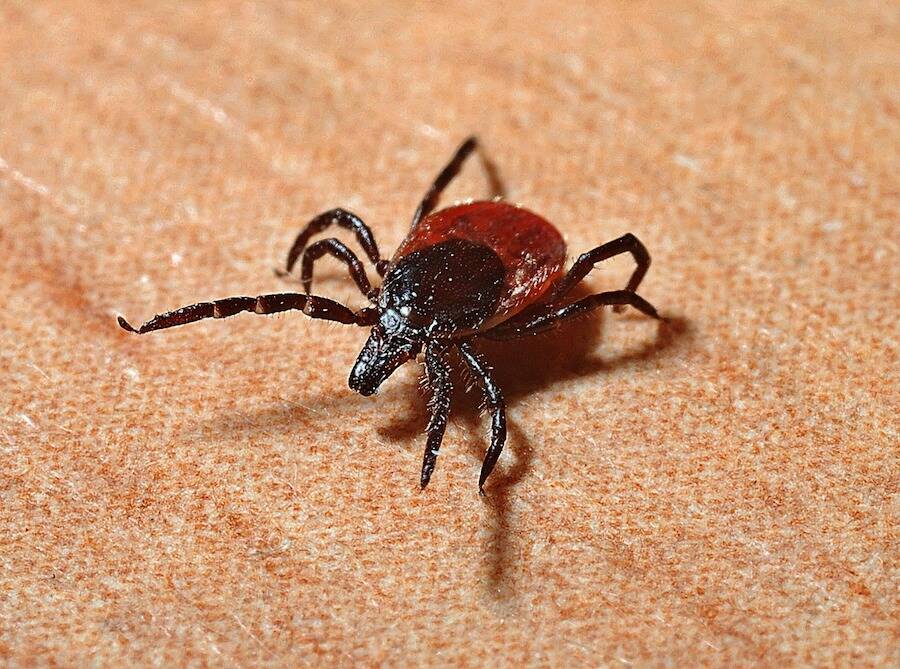 PixabayTicks can transmit the bacteria that causes Lyme disease to humans through their bite.

“I think that Rep. Chris Smith is terribly misinformed by the Lyme disease activists and by the false and misleading information contained in the book written by Newby,” American Lyme Disease Foundation Executive Director Phillip Baker told Newsweek.

“He would be well advised to check the facts by consulting the experts on Lyme disease at the National Institutes of Health or the Centers for Disease Control and Prevention [CDC] for accurate and reliable information before proposing such legislation.”

Professor Sam Telford, a lead expert on infectious disease spreads who conducted research on the Lyme disease epidemic in the early 1990s, has also vocalized his doubts of the government conspiracy theories on ticks.

His research found that the Borrelia burgdorferi bacterium already existed among wildlife in the northeast — where the bioweapons were allegedly being created in specific government facilities — long before Lyme disease was discovered by humans; Ticks retrieved from the wild in 1945 and mice collected in 1894 around that region were already infected with the bacteria.

“If such a strain of the bacterium came out of the lab, there would be evidence for a single source for Lyme disease,” Telford said. “And genetic data in the scientific literature do not support a ‘point source’ origin for Lyme on this continent.”

While the action taken by the U.S. Legislature may have been a tad extreme to some, the expansion of Lyme disease is in fact great cause for concern. Only time will tell what the DOJ’s investigation might bring.

Next up in conspiracies, read about why some people think that the moon landing was faked. Then, check out the gross news of how a cow was drained of its blood by a tick.