Despite growing global acceptance and evidence that they reduce crime, conjugal visits are disappearing in the U.S. — here’s why. 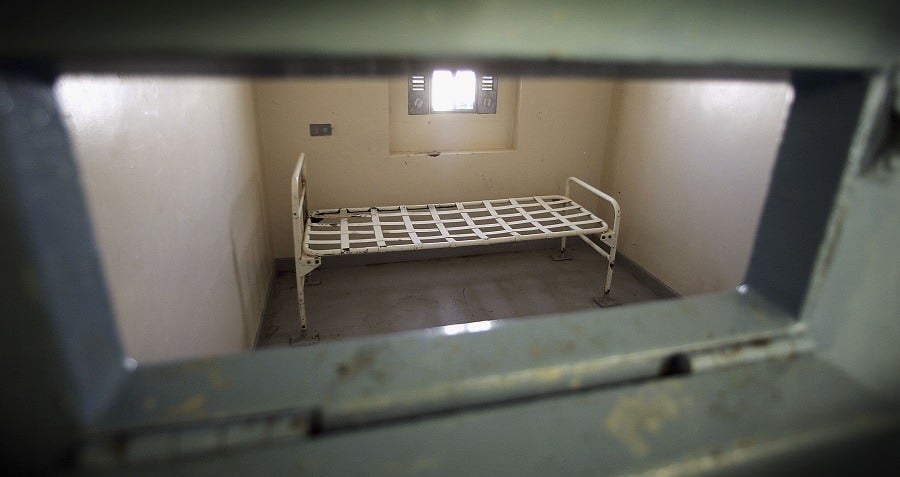 In reality, conjugal visits — which are now often known as “extended family visits” — exist around the world so that prisoners and their families can maintain healthy connections with one another. They are not primarily about satisfying the prisoner’s sexual needs.

Thus, many of the world’s high functioning judicial systems have liberal rules about conjugal visitation. Yet the trend in the U.S. is heading in the other direction, despite evidence of the practice’s benefits.

Conjugal Visits Around The World 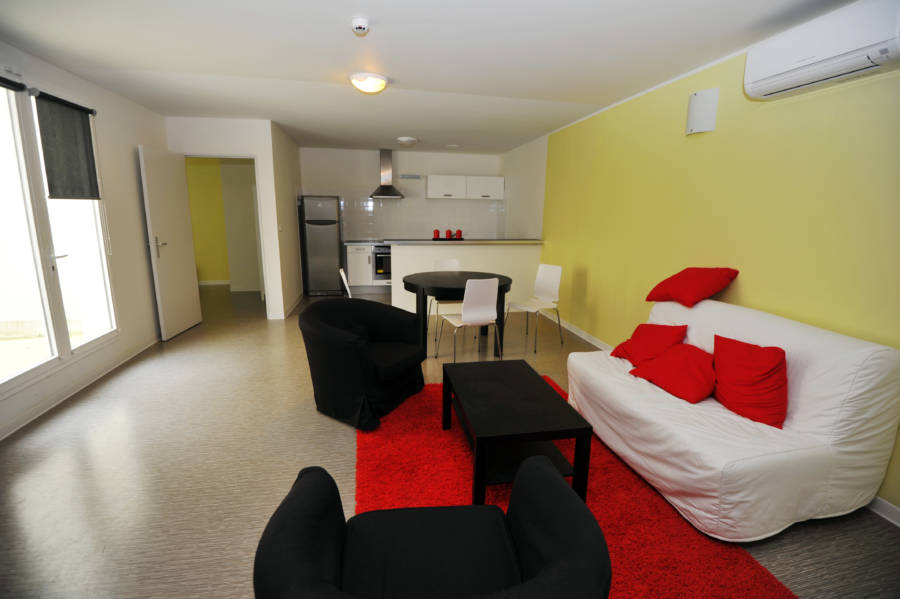 FRANK PERRY/AFP/Getty ImagesA picture taken on May 10, 2012 in the Nantes new penitentiary, western France, shows the unit dedicated for prisoners when they receive a visit of their families.

Attitudes toward “conjugal visits,” which are in fact generally known as “family reunion visits,” vary widely across the world.

In September of 2013, Qatar’s Central Prison announced the opening of villas in which spouses and children could visit inmates — a feature it shares with Turkish prisons. The same year, Israel moved to allow conjugal visits for homosexual inmates as well as married and common-law partners.

Saudi Arabia, not exactly a bastion of human rights, and Iran (not much of an exemplar, either) have long allowed conjugal visits for married prisoners. 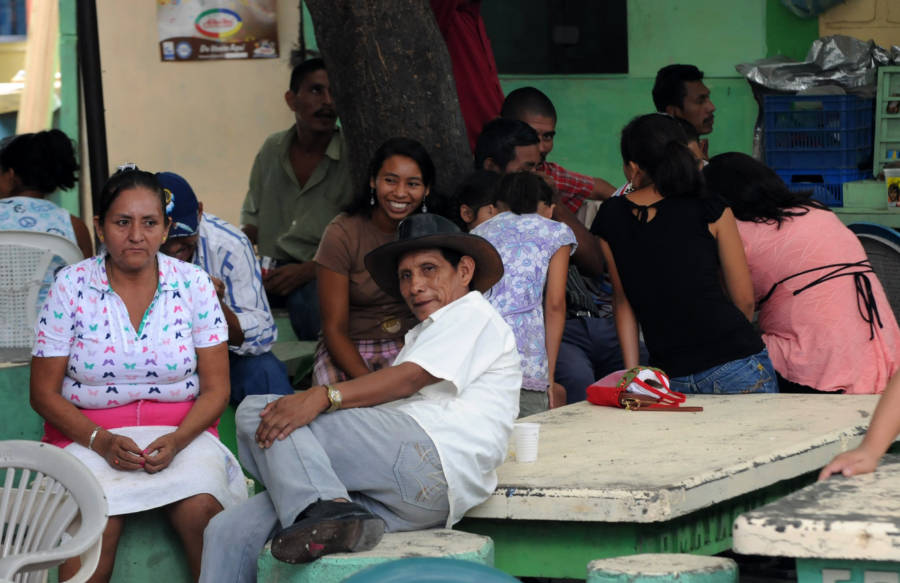 ORLANDO SIERRA/AFP/GettyImagesInmates receive the visit of relatives in Honduras’ National Prison of Comayagua.

In Canada, every two months inmates are allowed to spend up to 72 hours in a flat with their spouses; common law partners of at least six months prior to incarceration; as well as children, parents, foster-parents, siblings, grandparents, or in-laws.

“We get to cook together, play cards and bingo, and be a family…The children get to know their father,” a female relative of a prisoner in Ontario told the Economist.