A Brief History Of The World’s Coolest Crop Circles

Natural phenomenon, alien-infused art or manmade hoaxing? No one can say but that doesn't detract from crop circles amazing aesthetics. 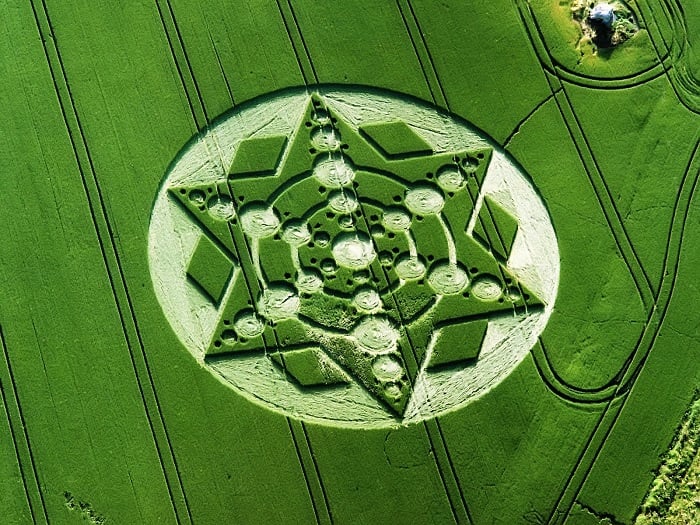 Crop circles have sparked curiosity for ages. The crop formations, usually created by bending the stalks of crops such as wheat, barley, rye or corn, appear overnight and can span hundreds of yards.

Centuries ago, farmers believed that crop circles were caused by a “mowing devil” said to reside in the area. Since then, countless theories have been used to explain their mind-boggling existence. 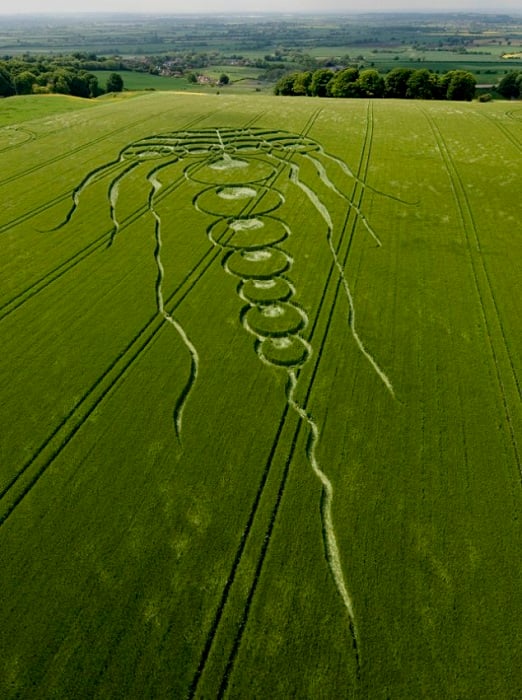 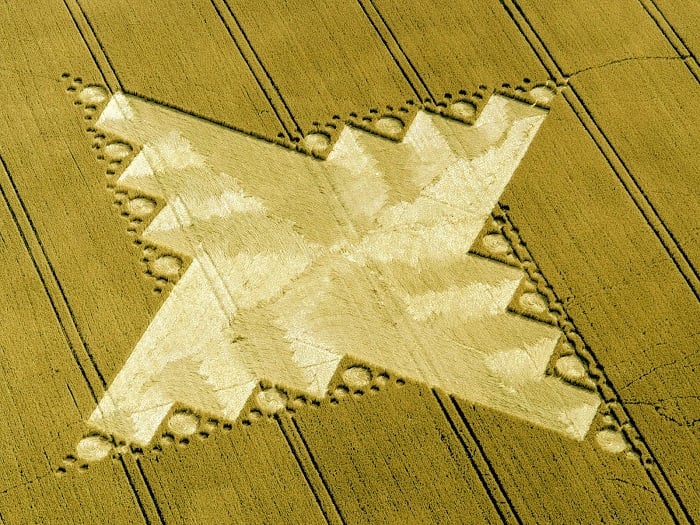 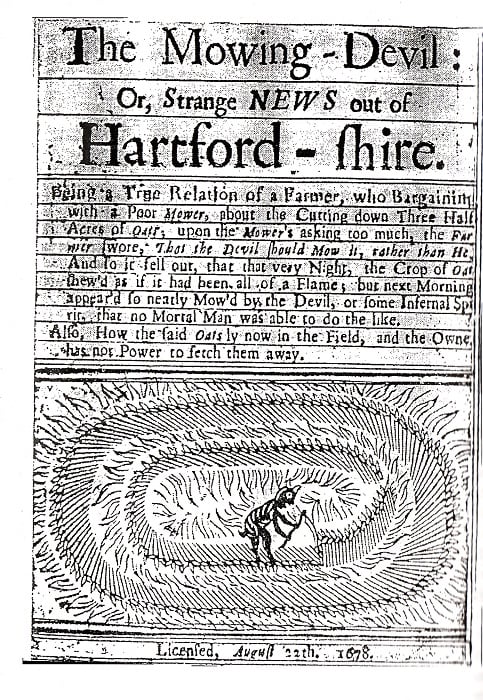 Some claim that real crop circles have existed for thousands of years, though there isn’t much historical evidence to support such a belief. The “mowing devil” incident in 1678 is often cited as the first documented example of a crop circle.

In the 1960’s, crop circles began appearing more frequently, but it wasn’t until the 1990’s hit that they became a huge phenomenon. Lay people who study the crop circles often refer to themselves as cerealogists. 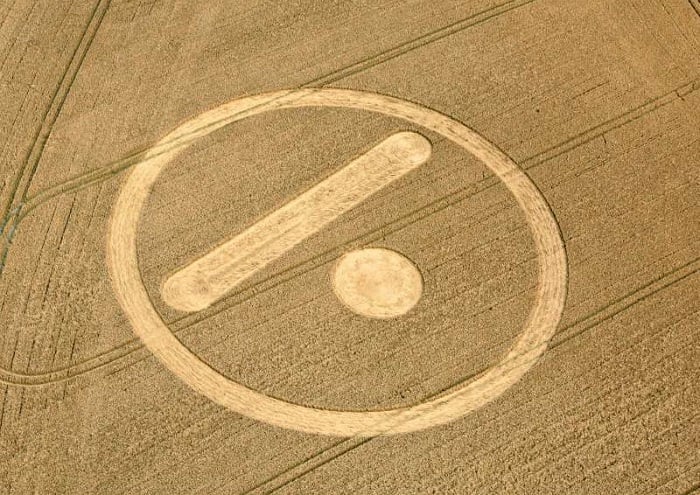 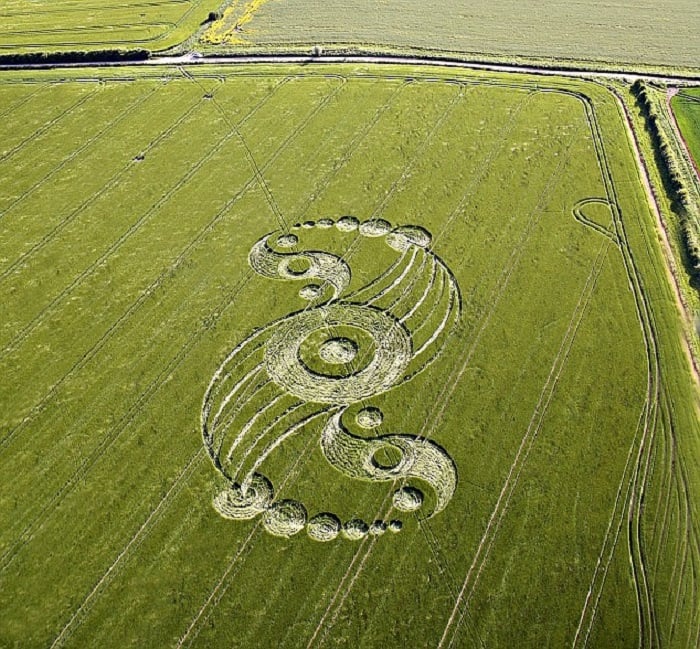 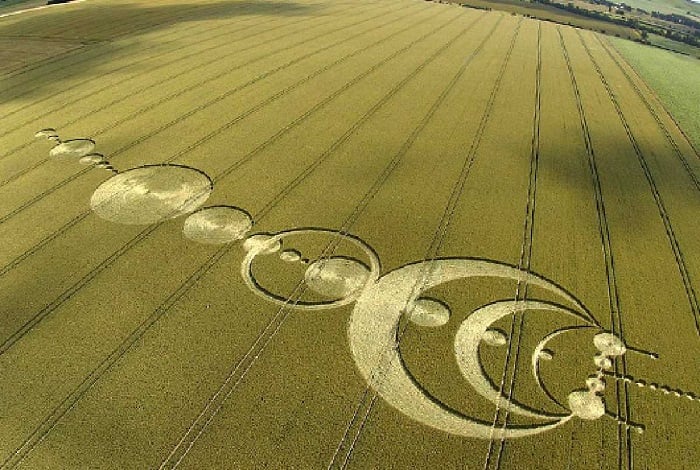 Crop circles can come in a variety of shapes and sizes. Since the plant stalks are bent and not broken, the plants often continue producing crops, despite their altered shape.

The earliest crop circles often appeared in simple circular patterns, though more and more intricate designs have surfaced in recent times. Gerald S. Hawkins, a professor at Boston University, even noticed that many of the crop patterns had shapes that were based on intricate numerical relationships. Spirals, circles, and geometric shapes have all been discovered. 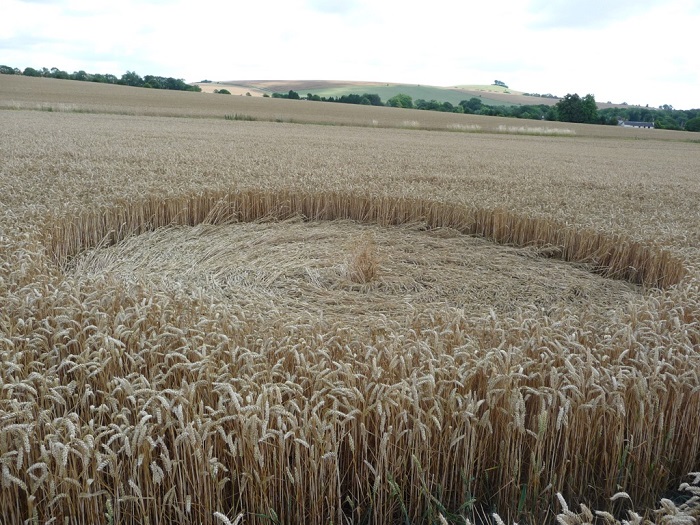 Most crop circles have appeared in the south of England, though they have also been discovered in nearly every part of the world including Japan, the United States, India, and Australia. Crop circles appear most frequently during summer and fall when the growing season is in full swing. In 1990 alone, more than 500 crop circles were reported. 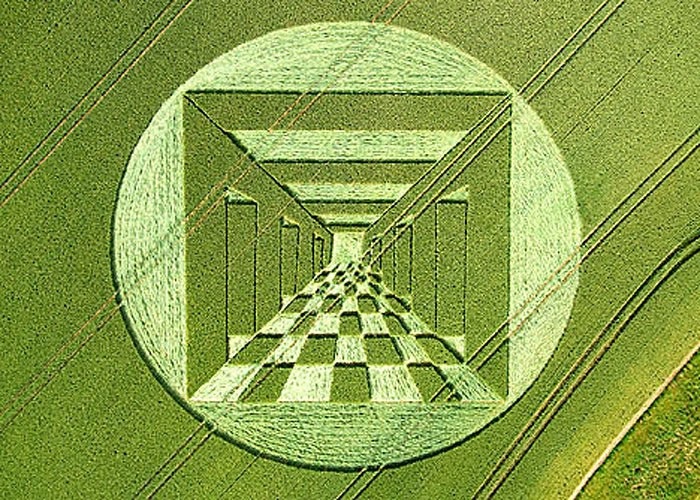 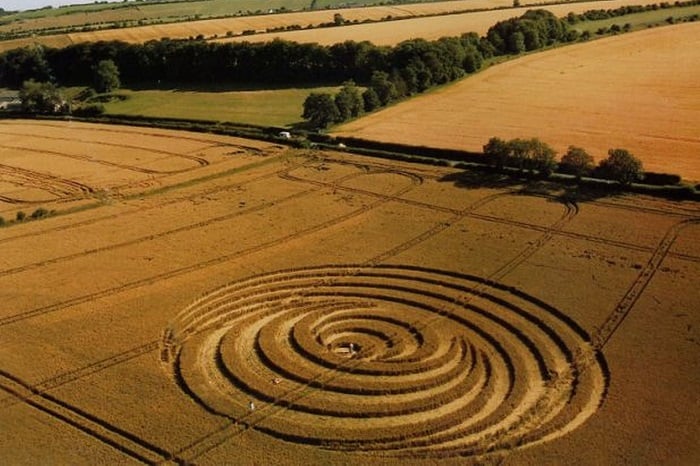 Over the years, many theories have tried to account for the existence of crop circles. The most well-known hypothesis is that extraterrestrial beings and UFOs are the architects of most crop circles.

Other notable theories claim that wind patterns, aircraft, or pure earth energy could be responsible. Scientists have even measured strong magnetic fields within crop circles, and visitors have claimed to feel tingling sensations when in or around the circles. 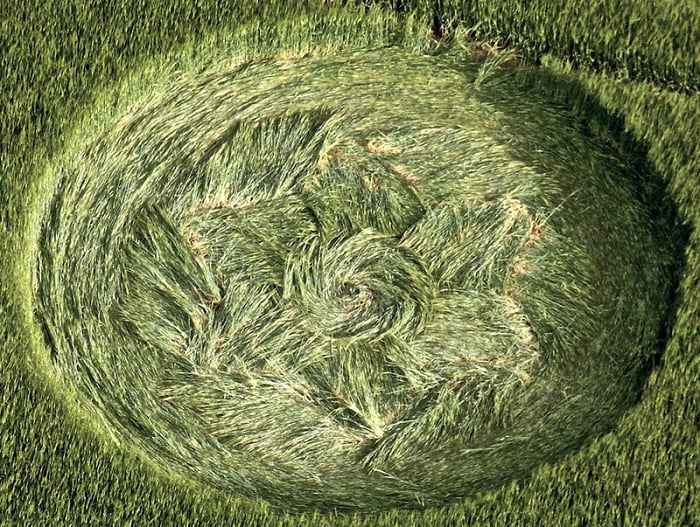 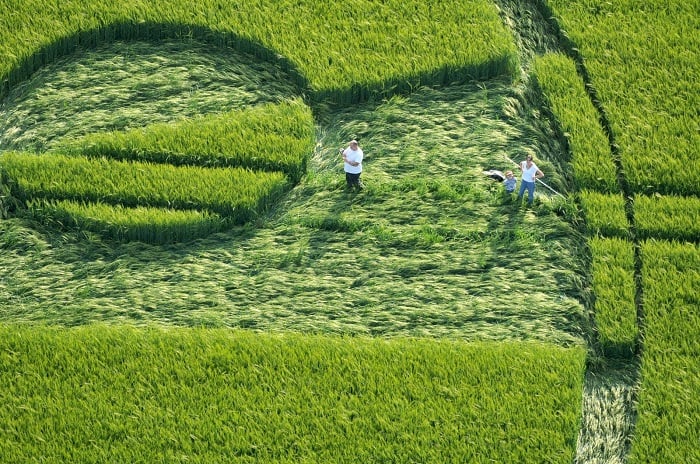 While many conspiracy theorists believe that crop circles could only be made by aliens and otherworldly creatures, most of the intricate patterns have been created by man.

In 1991, Doug Bower and Dave Chorley admitted to constructing many of England’s crop circles.

Other hoaxers have come clean as well, though scientists and common folk say these admissions don’t account for the masses of crop circles continuously reported. Plus, many scientists feel there aren’t enough nighttime hours for the crop creations to be completed by men. 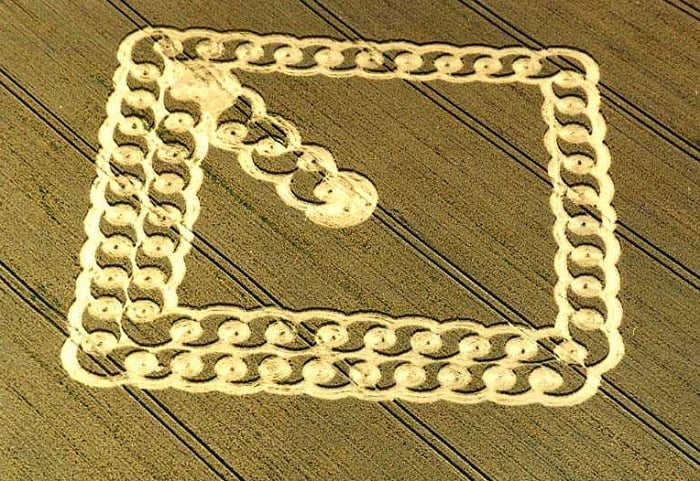 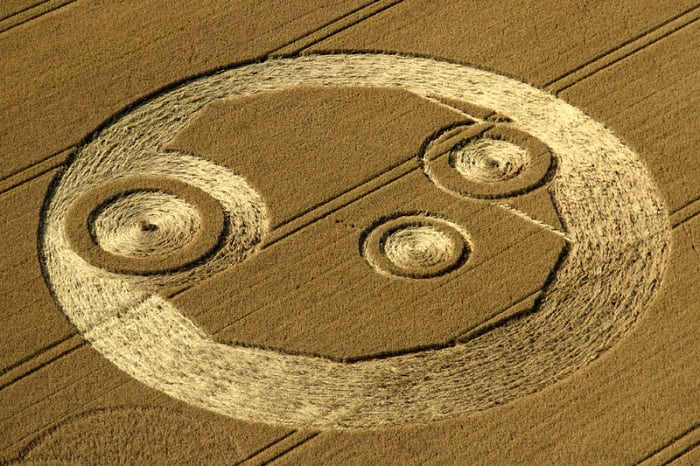 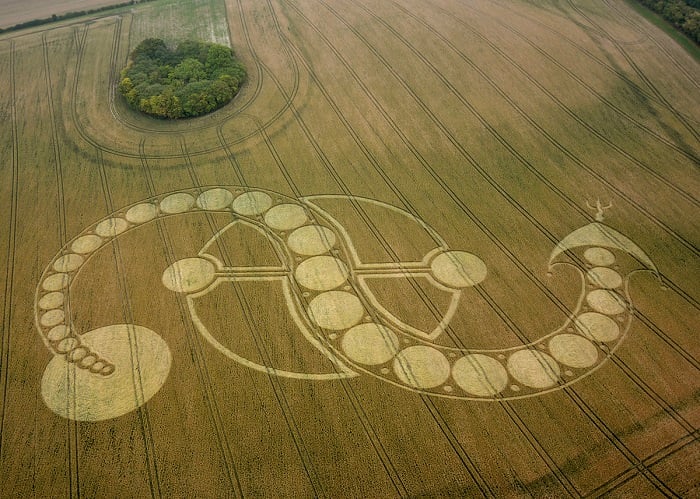 Testing the difficulty of doing so, National Geographic filmed a team of contractors making a crop circle during daylight hours to demonstrate the crop circle creation process. Check out this video of the documentary: