The Creepiest Places on Earth

You don't need to head to Netflix to experience the creepiest places in the world. 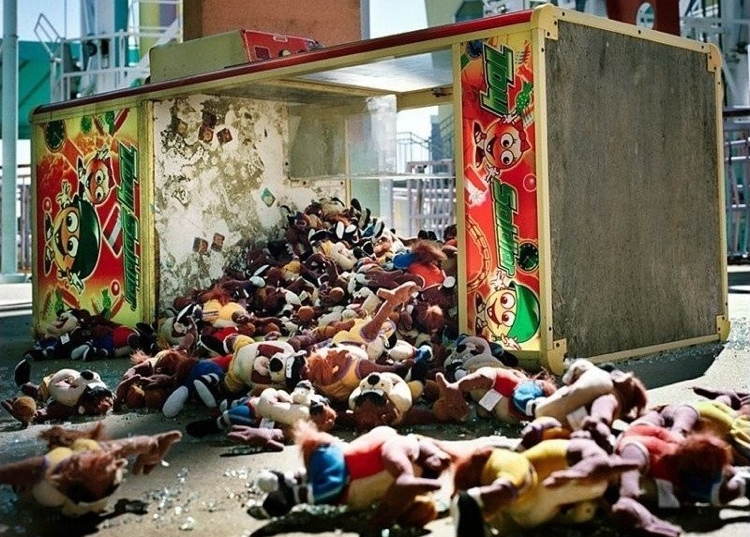 Certain places on Earth are best left alone. Whether they have been made by nature or by man, these locales can scare the hell out of you. This, bizarrely, is what makes them so appealing to certain people in the first place. We enjoy that adrenaline rush that comes out of primal fear, and these are some of the best locations in the world to experience it. 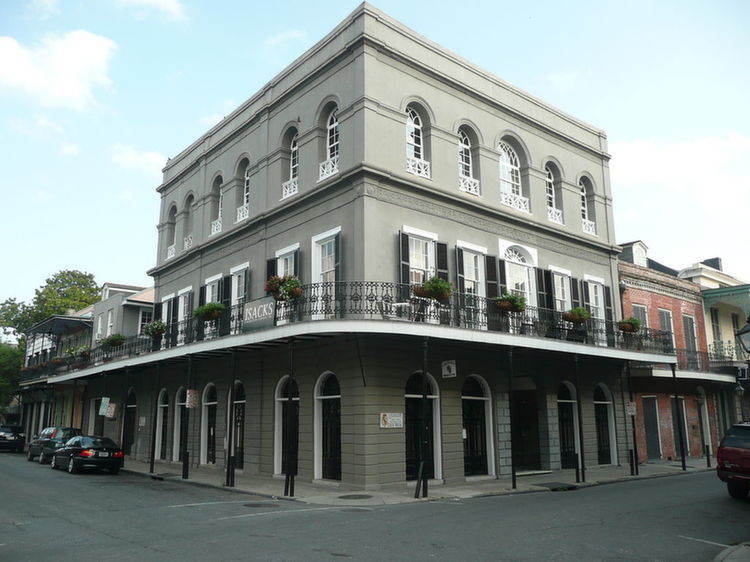 Looks pretty harmless from the outside
Source: Wikimedia

Our obsession with serial killers is pretty evident. They are the worst that mankind has to offer so, naturally, they fascinate us.

However, very rarely do they leave behind such a creepy legacy as the LaLaurie Mansion in New Orleans. For multiple decades in the 19th century, this was where wealthy Louisiana socialite Delphine LaLaurie engaged in the brutal torture and murder of her slaves. 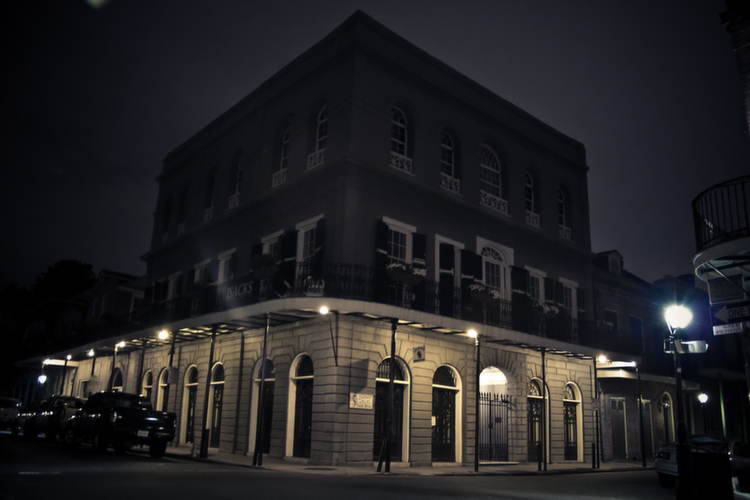 Ok, it gets a little scary at night.

We’ll probably never know exactly how many people met a gruesome end in that house, but some claim it was in the hundreds. These kinds of homes often get demolished, but not so for this home. Not only is the LaLaurie Mansion still standing, it’s become a prominent New Orleans landmark. At one point, the home was even purchased by actor Nicolas Cage. 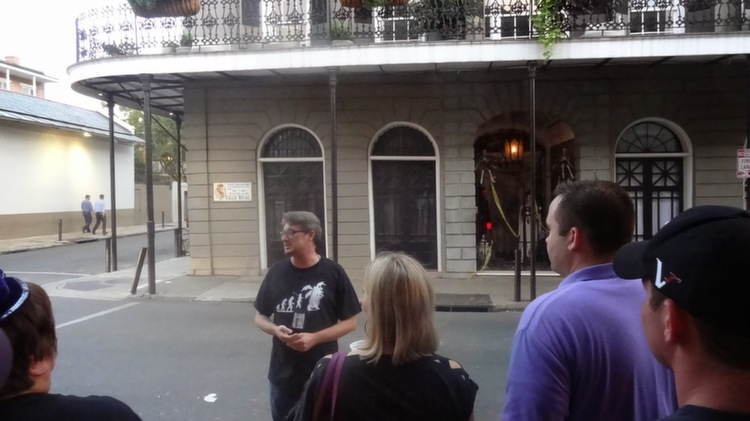 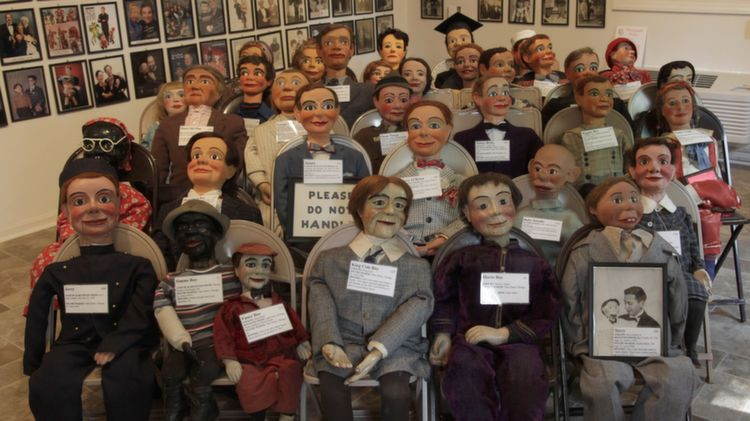 What could possibly be creepy about this place?

Some call Vent Haven a museum; others call it a cemetery. Truth be told, it’s a bizarre mixture of both. At the same time, some find Vent Haven completely harmless while, for others, it is hell on Earth. How can one place evoke such polarizing emotions? It’s home to hundreds and hundreds of ventriloquist dolls and puppets; that’s how.

There is no denying that many people find these dolls to be incredibly creepy. They freak us out even when someone uses them as a form of entertainment. Just imagine, then, being in a room filled with a hundred or so of these puppets, completely silent, just staring at you. 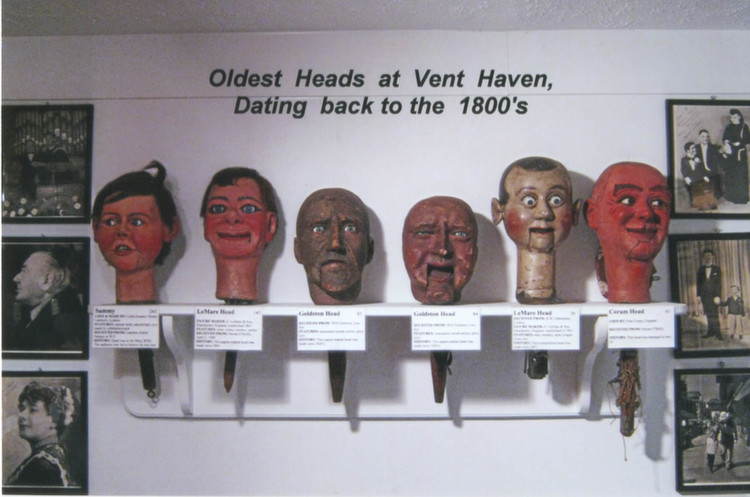 Just a bunch of doll heads, nothing wrong here.

Located in Fort Mitchell, Kentucky, Vent Haven museum was founded by a ventriloquist called William Shakespeare Berger. Since then, it has become tradition for ventriloquists who pass on to donate some or all of their puppets to the museum. 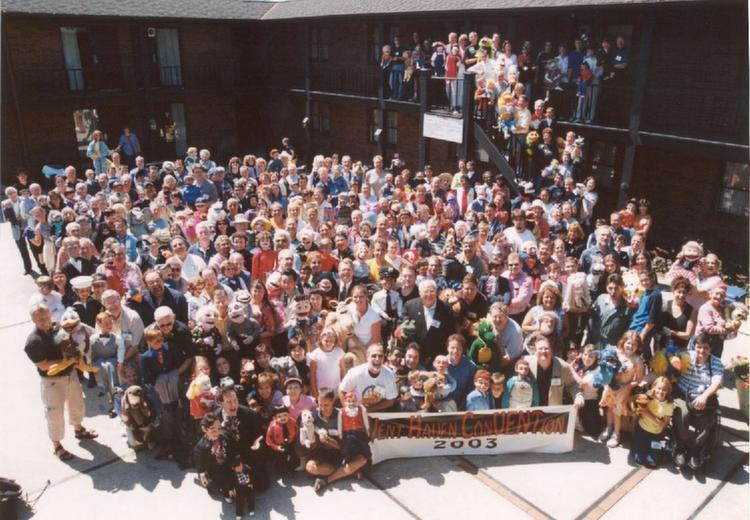