From the sites of the real 'Amityville Horror' and 'The Conjuring' to the White House itself, these are the most haunted houses in America.

There are many haunted houses in the United States, but there are only a few genuine contenders for the title of the most haunted house in America. Some of them were the site of a gruesome crime scene. Others seem to draw spirits for different reasons.

Paranormal investigators say that homes hold on to the accumulated energy of everyone who has previously lived there or that tragedy and sadness can cause a spirit to linger, hoping to correct the pains of the past before they move on.

Some ghost hunters even say that a house can be haunted by a spirit that is happy to live amongst their former home’s new inhabitants, like the case of the Pittock Mansion’s “friendly” ghosts. Other ghosts, however, not so much. They don’t pull any punches when it comes to making it known that they’d prefer to have the place all to themselves.

But one way or another, the ghosts in these houses make themselves known. Read about the nine hauntings in homes below, and decide for yourself what is the most haunted house in America. 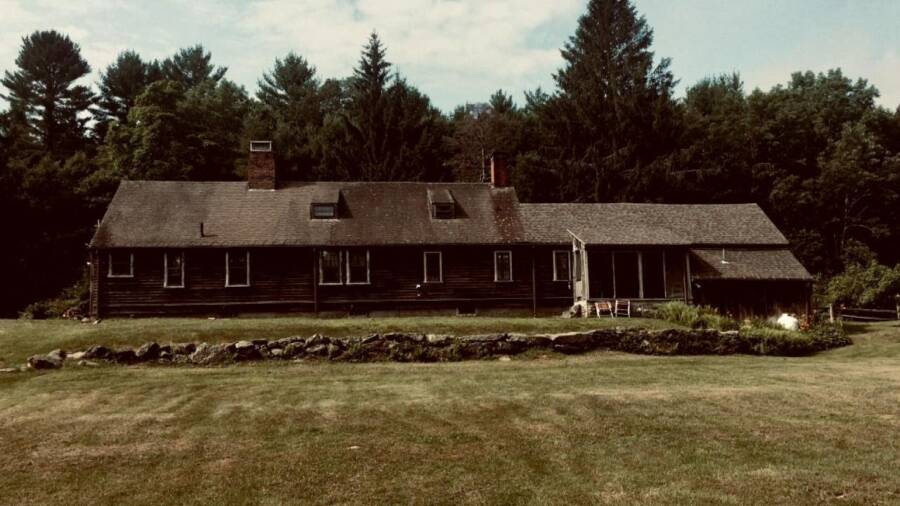 YouTubeThe Conjuring house is considered one of the most haunted houses in America.

In the 2013 film The Conjuring, a character declares: “There’s something horrible happening in my house.” Though the film is fiction, it’s based on a real story — and a real American haunted house in Rhode Island.

The house, a 14-room farmhouse in Harrisville, belonged to the same family for eight generations. They suffered numerous strange tragedies during that time, including the deaths of children by suicides, drownings, and murder.

But the most infamous murder on the property was committed by a woman named Bathsheba Sherman. Local lore claimed that Sherman was a witch and killed a baby by sticking a sewing needle into his brain. After her death, she — and other spirits — were thought to have stuck around the house.

As depicted in The Conjuring, the Perron family moved to the house in 1971 and immediately began experiencing strange things. Carolyn Perron, the matriarch, first noticed objects missing and piles of dirt that appeared on the floor after she’d cleaned. Things only escalated from there. 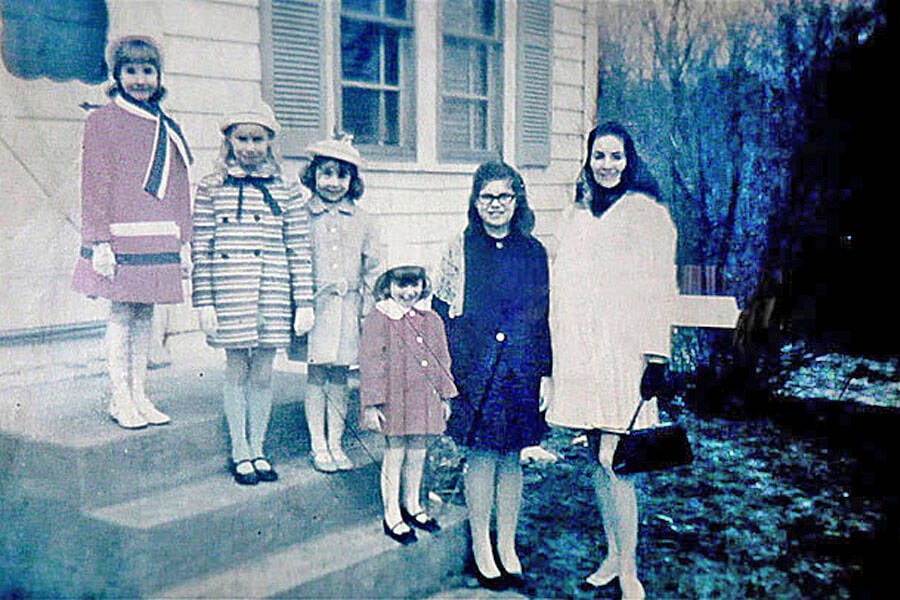 YouTubeThe Perron family moved into the house in 1971.

The family’s beds shook every morning at 5:15 a.m., they smelled rotting flesh, and unexplainable noises kept everyone on edge. Once, Carolyn Perron felt a sharp pain in her leg and discovered a puncture wound — just like a needle would make.

As in The Conjuring, the family eventually enlist the help of Ed and Lorraine Warren, a demonologist and a clairvoyant. The real-life Warrens confirmed that there were spirits in the house, but said they failed to entirely exorcise them.

“We have a respect for the spirits. We lived with them. It was their house first,” said Andrea Perron, one of the family’s daughters. She claims that almost everything in the movie really happened — and, in fact, the movie didn’t even tell the whole story.

Although the Perron family left the house in 1980, another family soon moved in to the Conjuring House. They, too, have had a few brushes with the supernatural, admitting: “We’ve had a few moments in here that have made us jump a bit.”